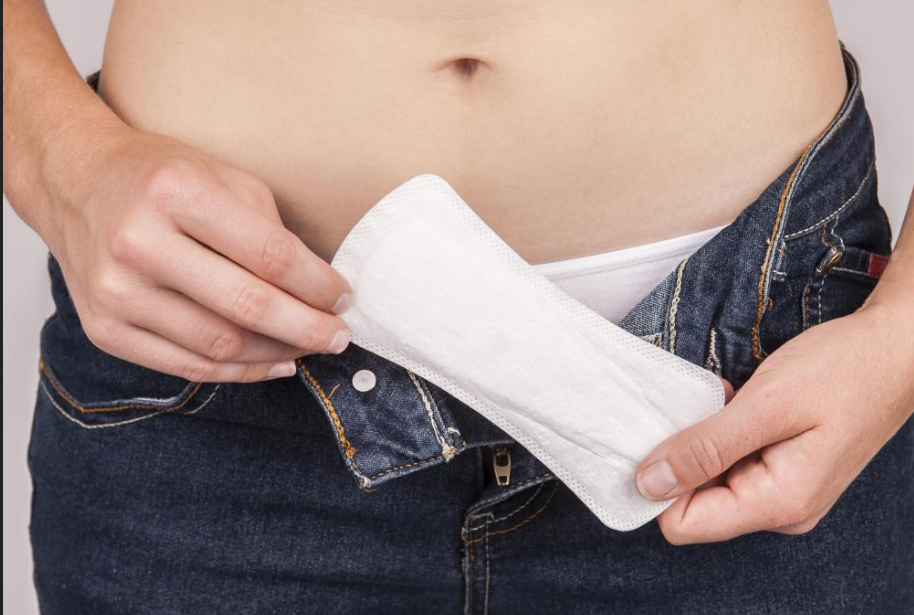 The taboo on talking about periods is damaging lives, especially of women. The majority of women still use euphemisms to describe their menstruation. There are at least 5,000 euphemisms for menstruation, according to a new survey done by the makers of a women’s health app called Clue.

Menstruation in India is so taboo that a survey in India found nearly 25% of girls drop out of school permanently when they reach puberty, because they have no toilet at school.

The newly released ‘period song’ from Girliyapa tries to remove the stigma of how women talk about and perceive their periods.  It also poses 9 questions  to bring periods out of the realm of secret.

1. Three Things That Save You Or Are Your Go-to During Your Periods? 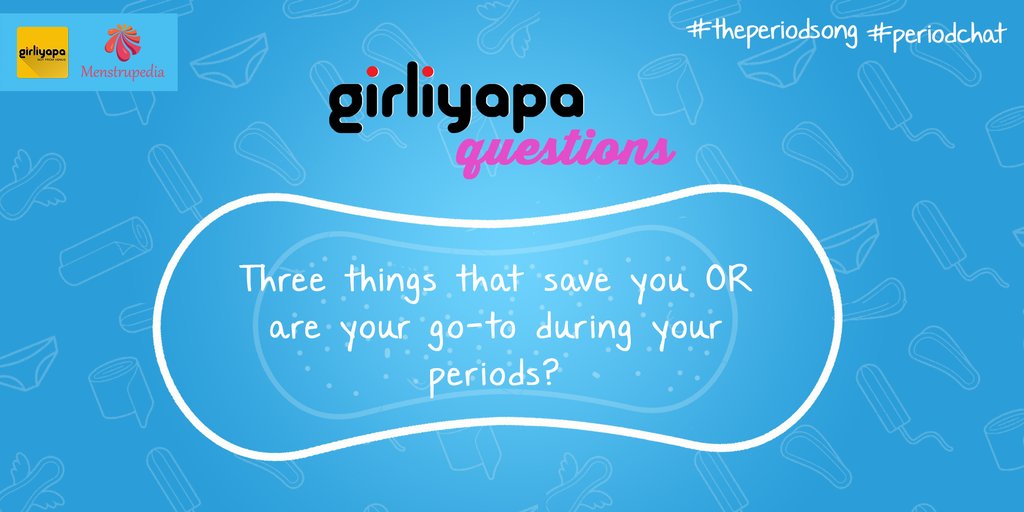 2. What Is The Nickname You Used For Periods?

3. What Would It Be Like If Men Had Periods? 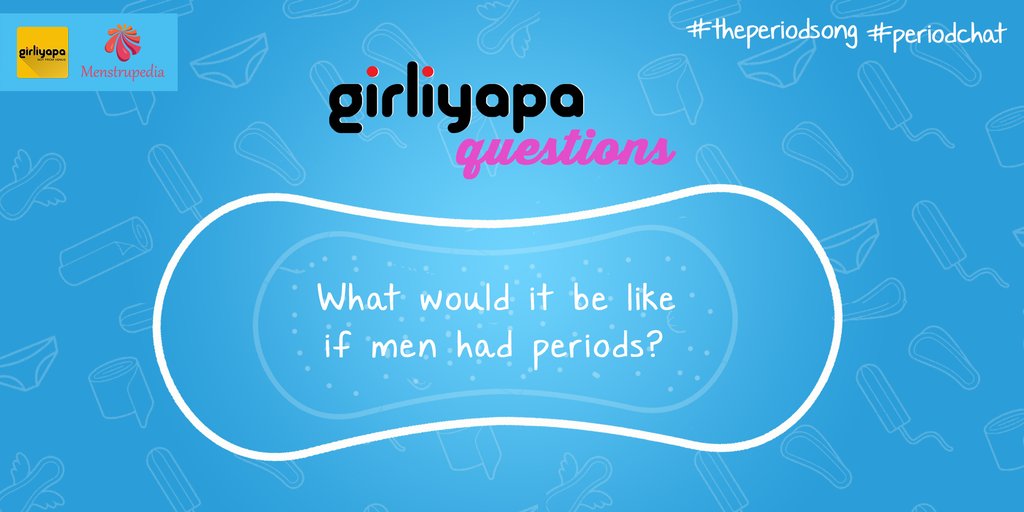 4. What Is The Funniest Period Moment Your’ve Ever Had? 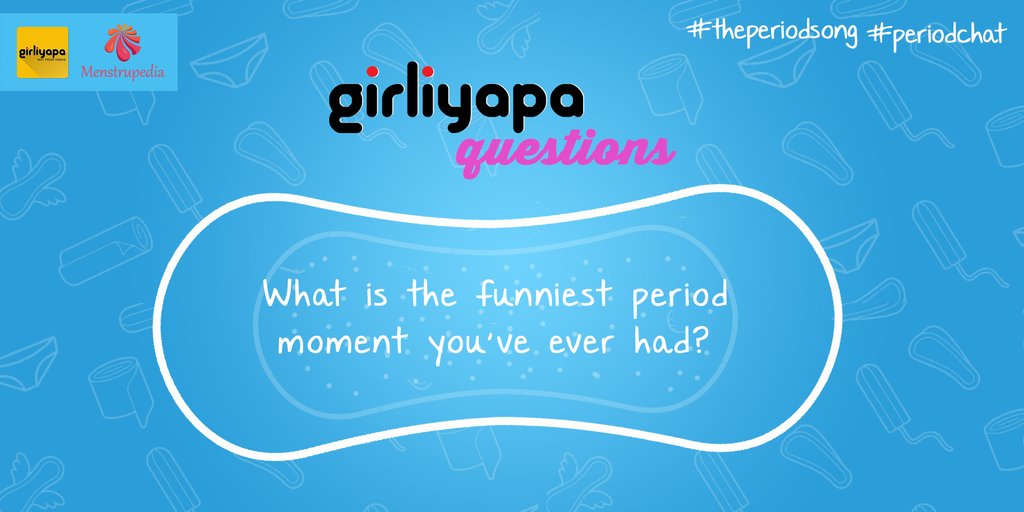 5. What Is The Most Ridiculous Period Myth You Have Come Across? 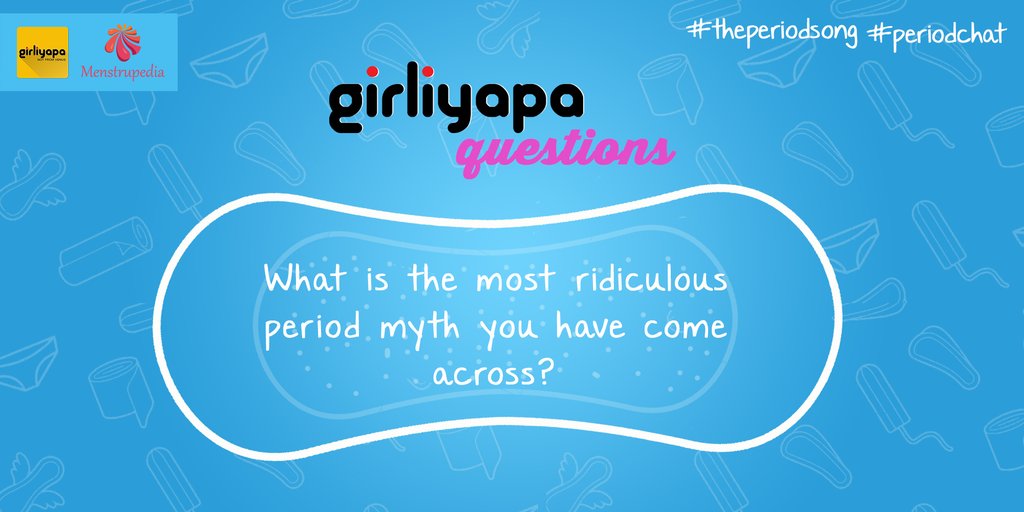 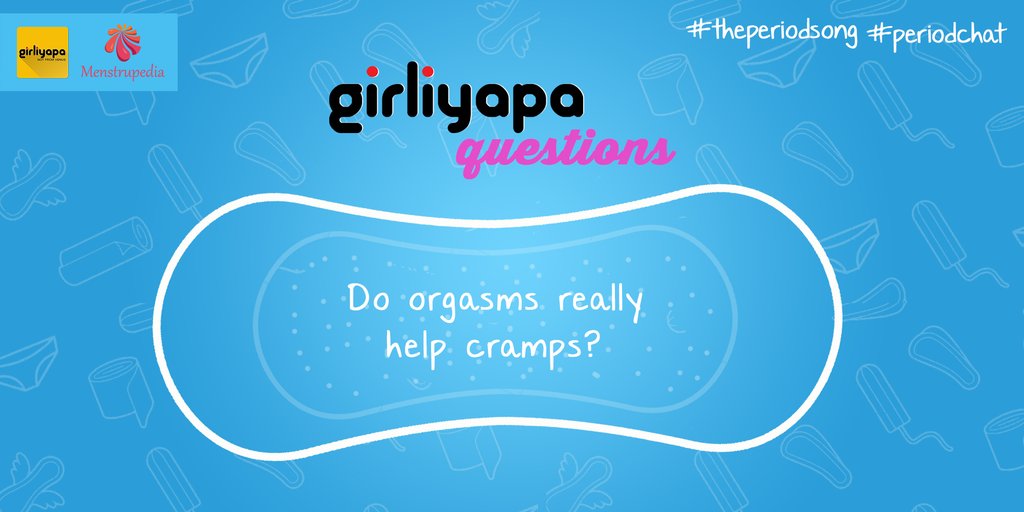 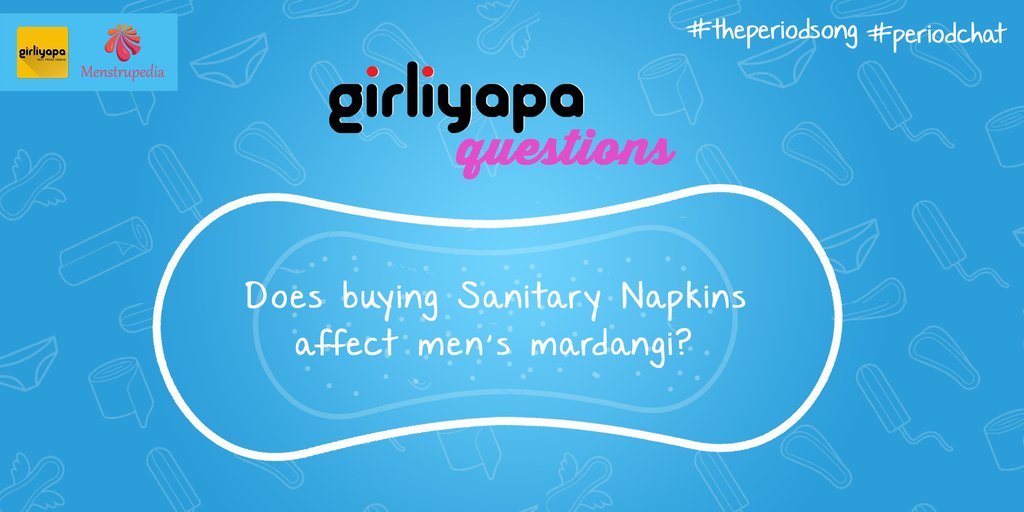 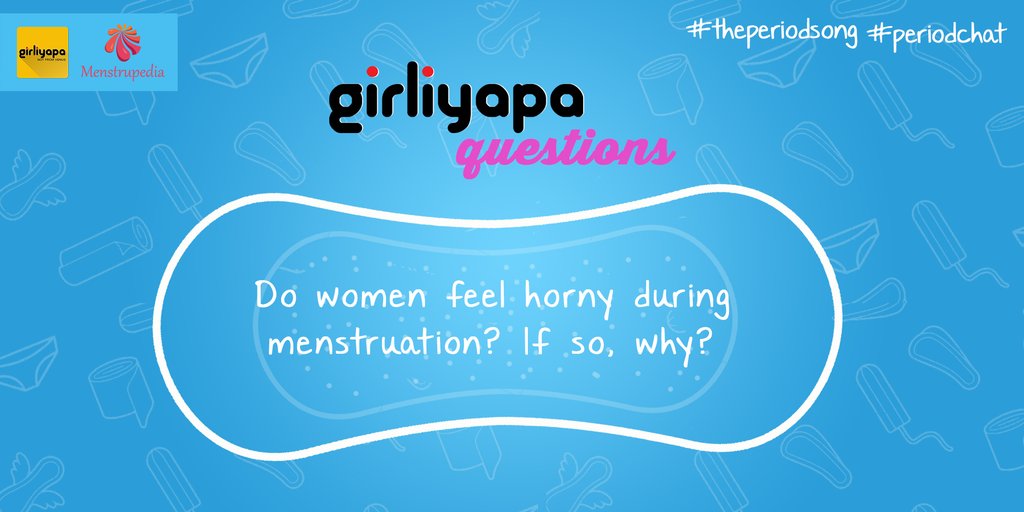 9. Is There Enough Education On Periods For Girls Before They Get Their First Period? 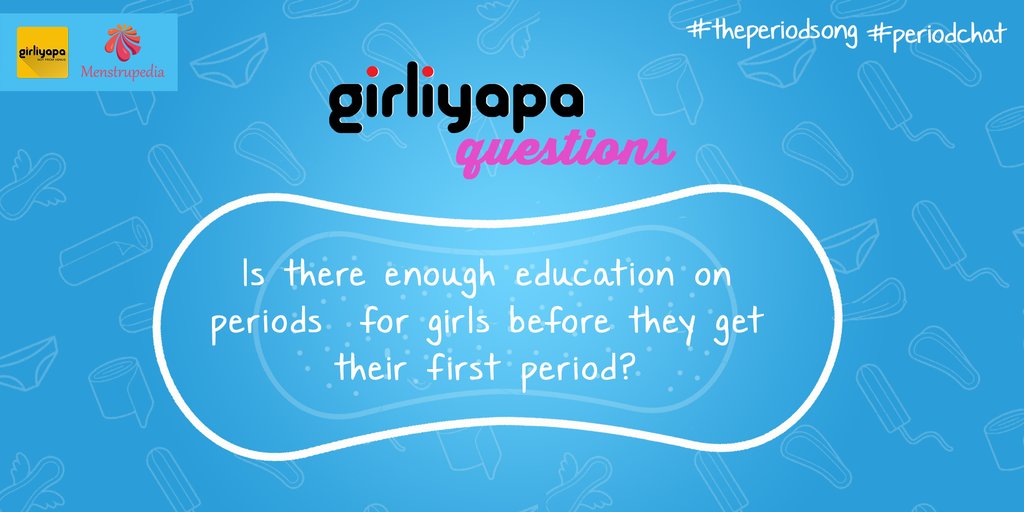 Does ‘The Period Song’ make all the right noises about menstruation? Share your comments here.