Candice Swanepoel showed off her flawless figure in this bikini as she was seen on holiday. The 27-year-old supermodel – who became an Angel in 2010. The South African born blonde bombshell enjoyed a vacation in Rio de Janiero.

The 27-year-old supermodel was spotted holding a palm over her head, umbrella-style, while posing in an orange jeep 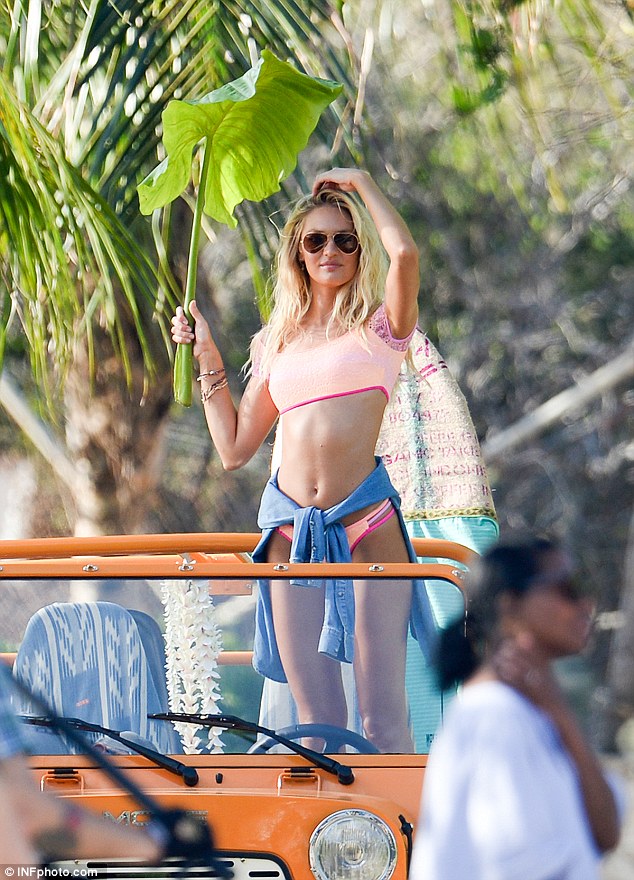 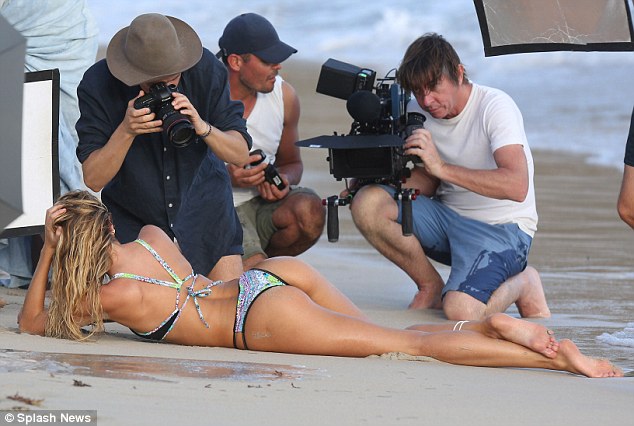 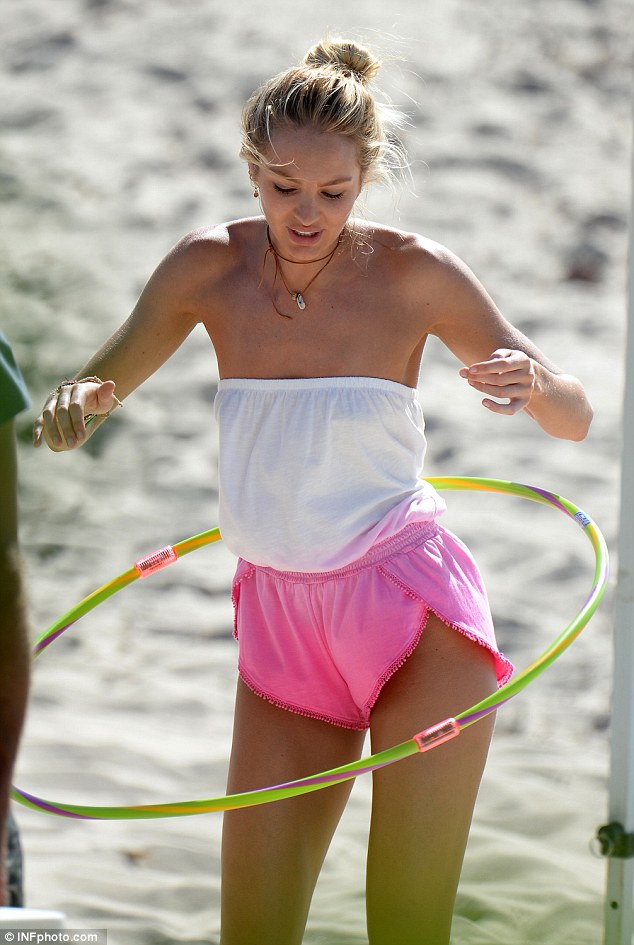 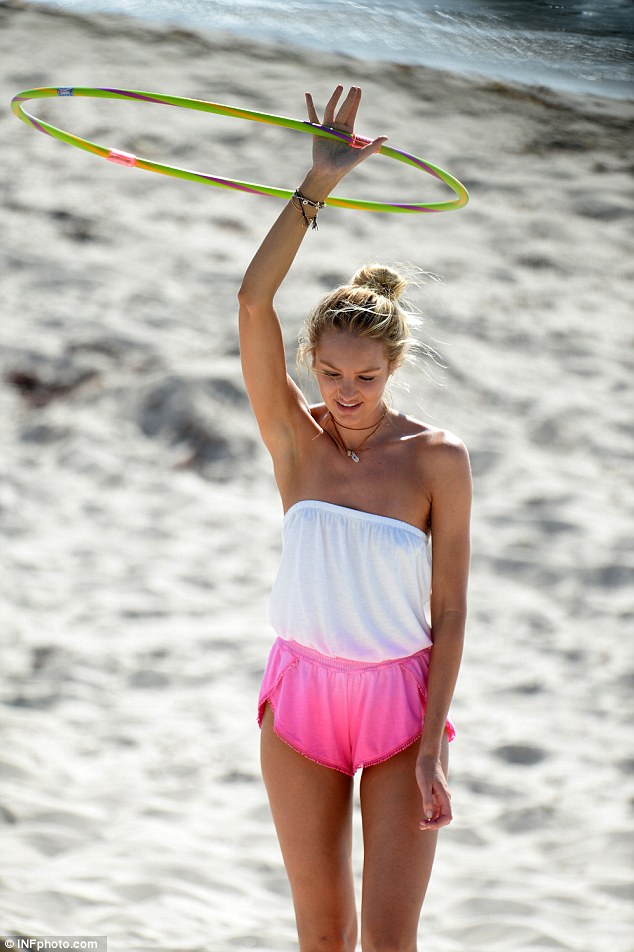 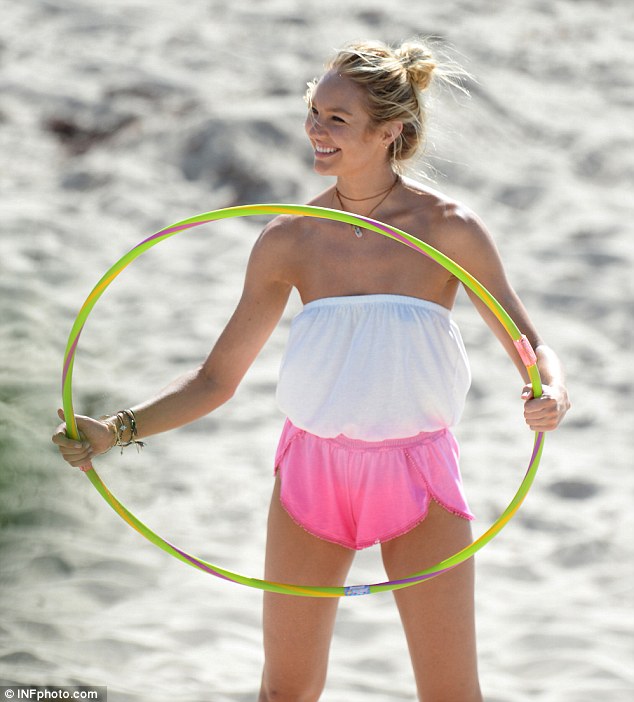 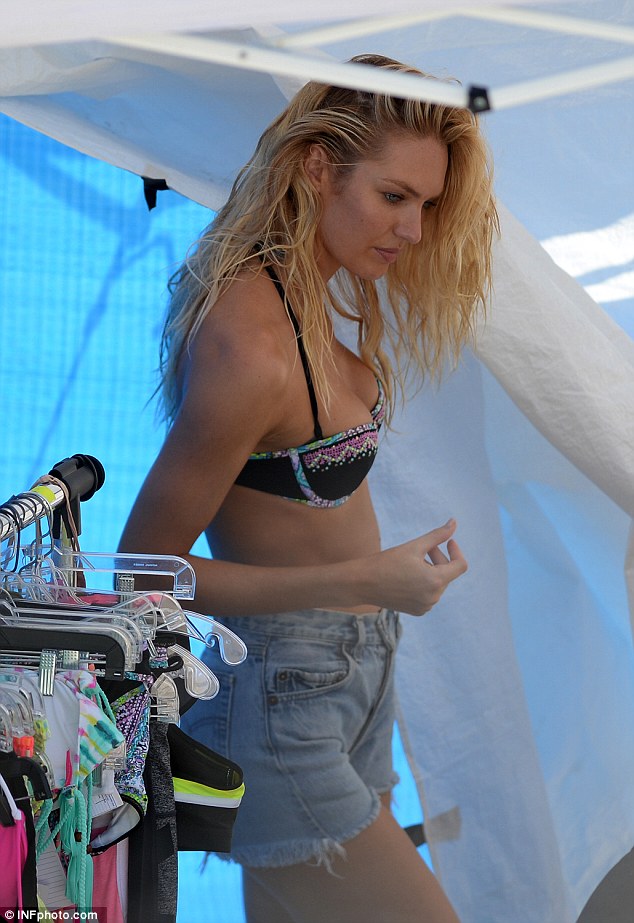 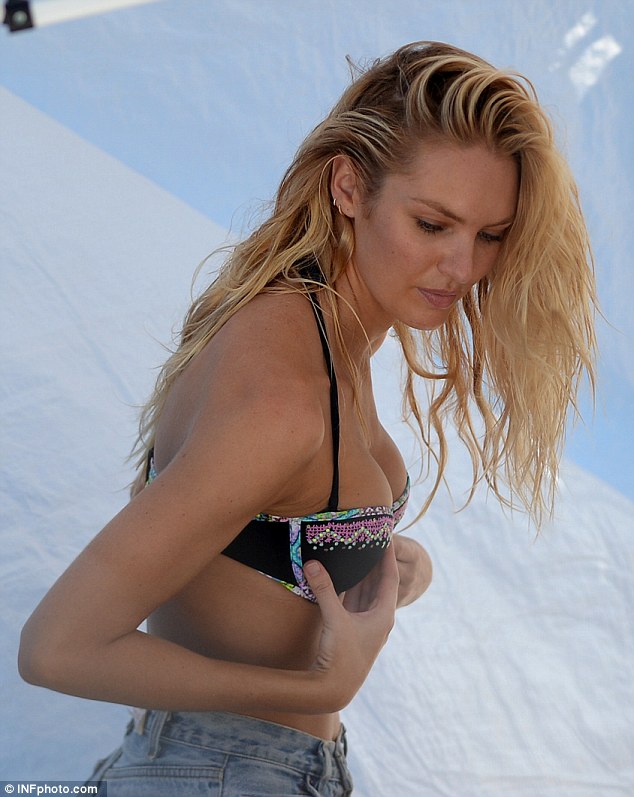 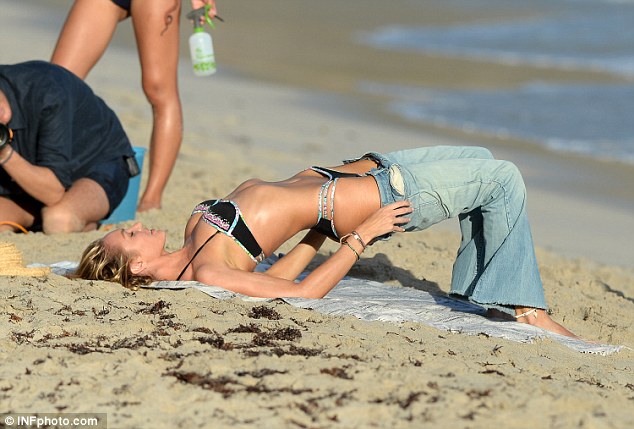 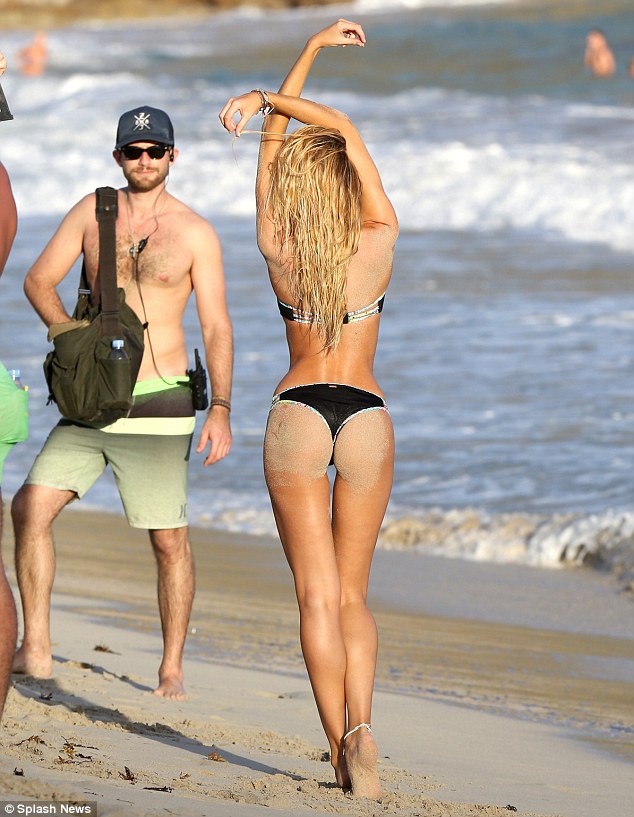 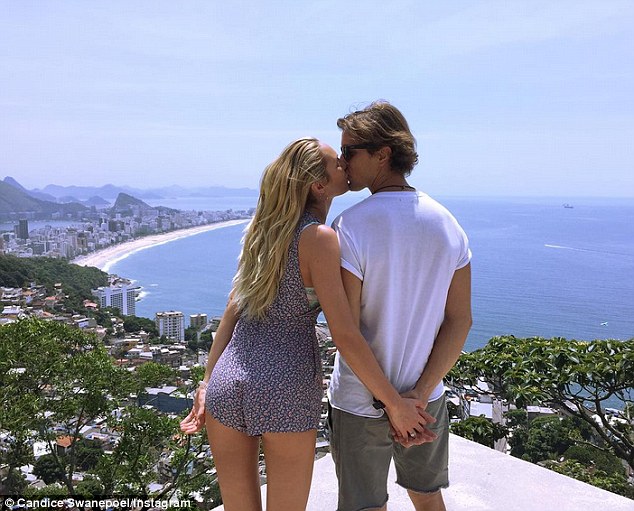 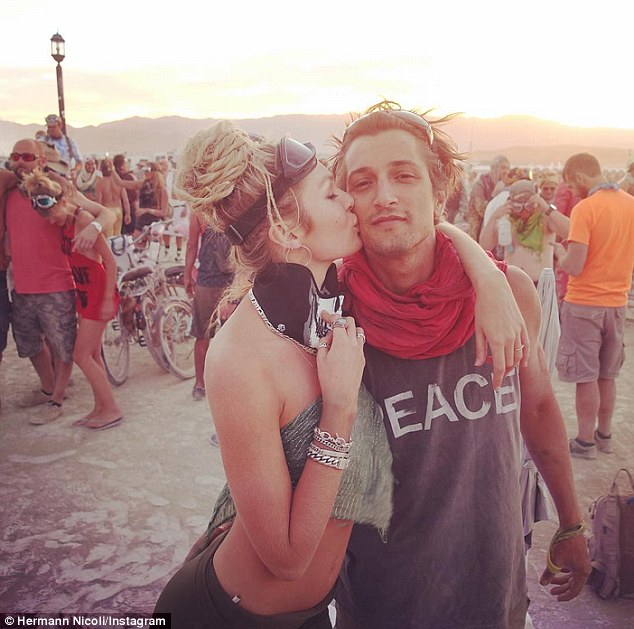 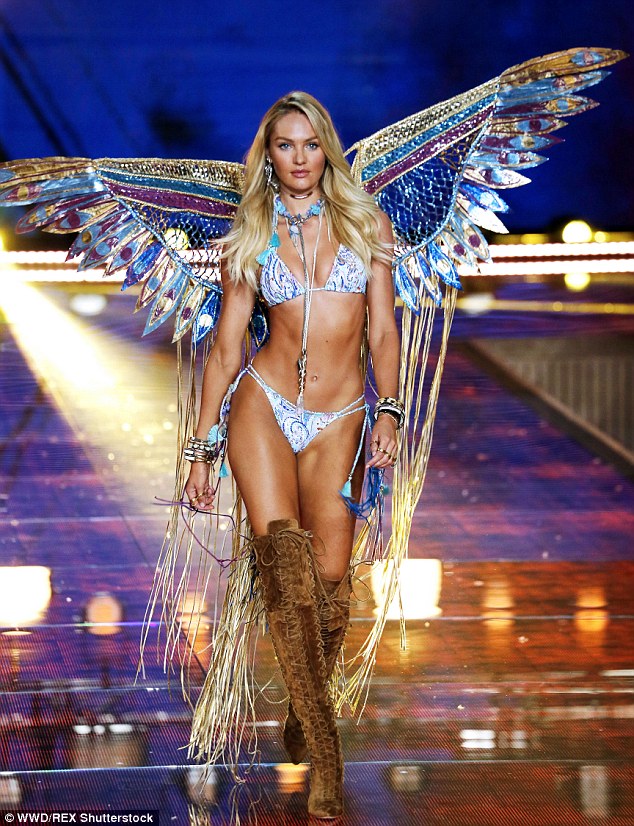