Cats are no exception to failure. They’ve all gotten themselves into some trouble, some tangibly, others existentially.

So here are some hilarious cat GIFs of their epic FAILURE.

1. Sneaking up on the human doesn’t seem so funny now, does it? 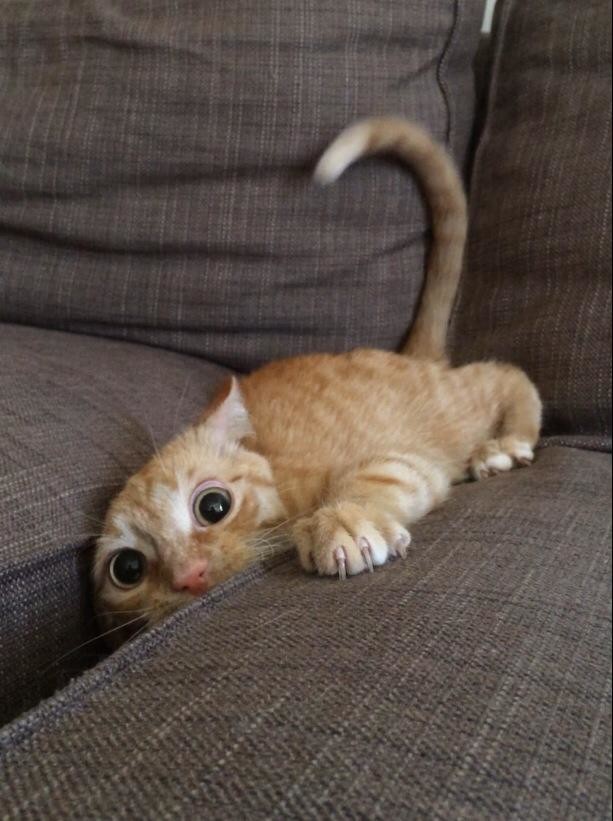 2. Fighting the Demon Kitten in the mirror isn’t always so easy. 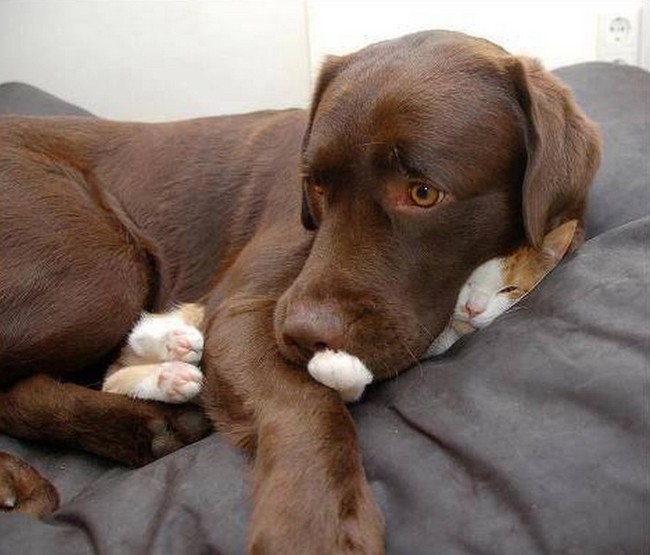 4. Playing with the human’s hair clippers = never a good idea. 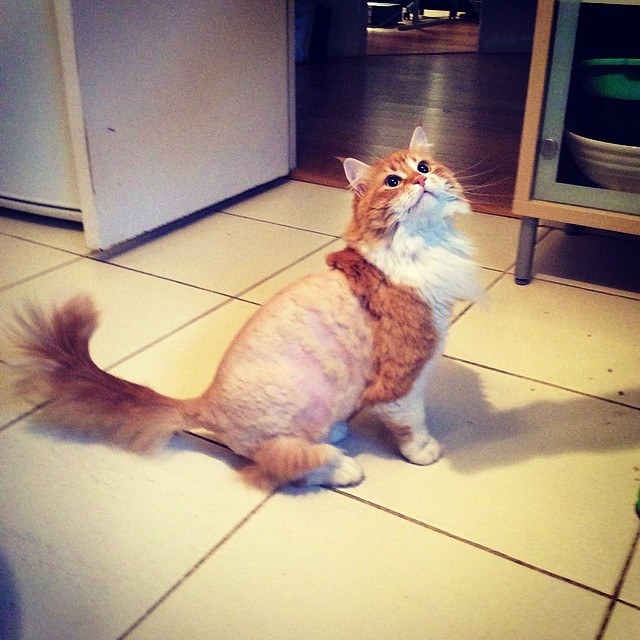 5. Realization : I shouldn’t have taken the shortcut. 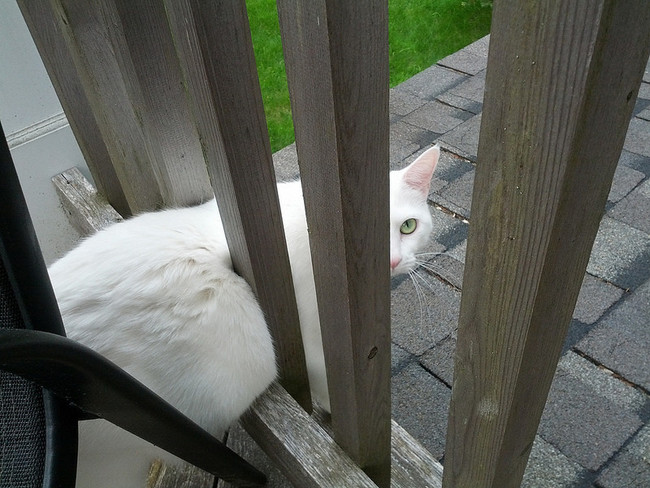 7. Playing in boxes can be fun (if you look before you leap). 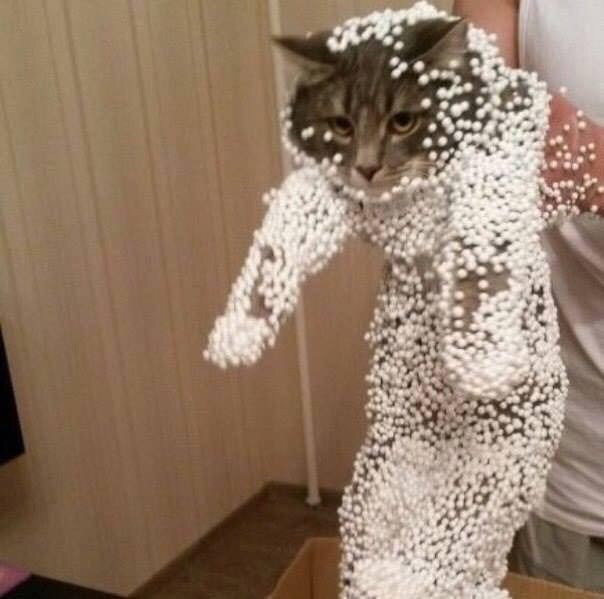 8. Cats don’t always land on their feet. Or act graceful. Or act like cats. 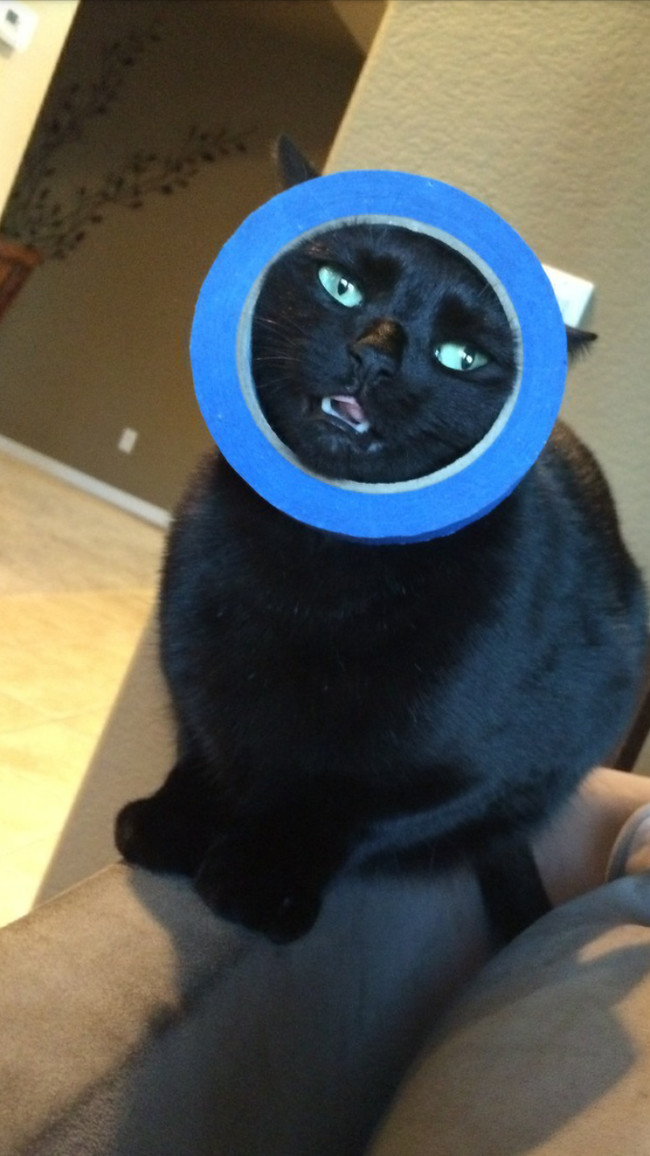 11. Pranking the dog always sounds like a good idea. 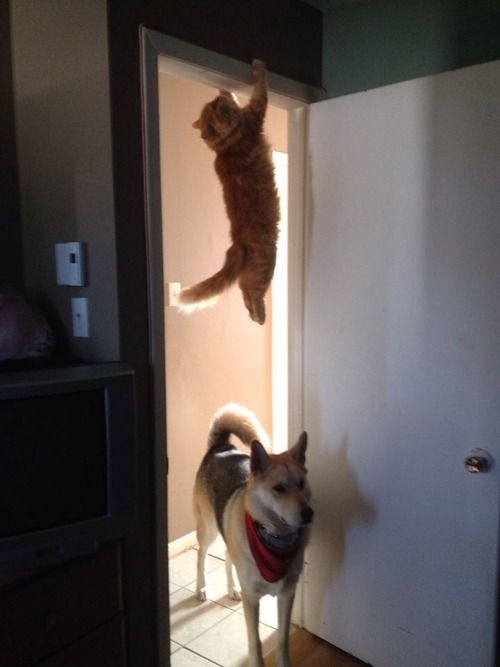 12. He thought playing in the cupboards would be fun. 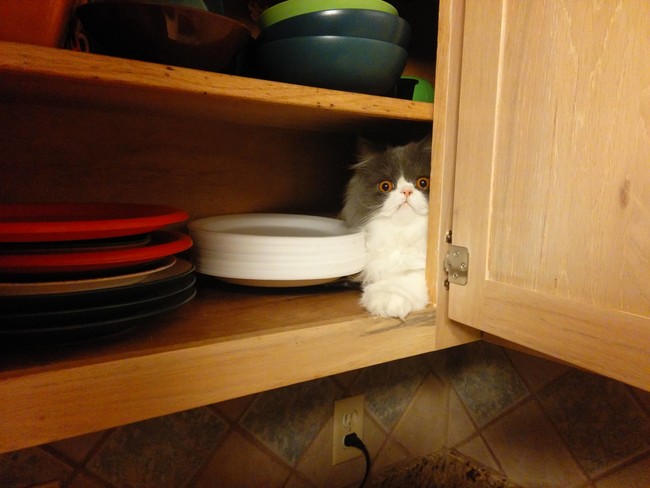 14. This cat clearly didn’t plan things all the way through.

15. …well, it was cute when the other Internet cats did it. 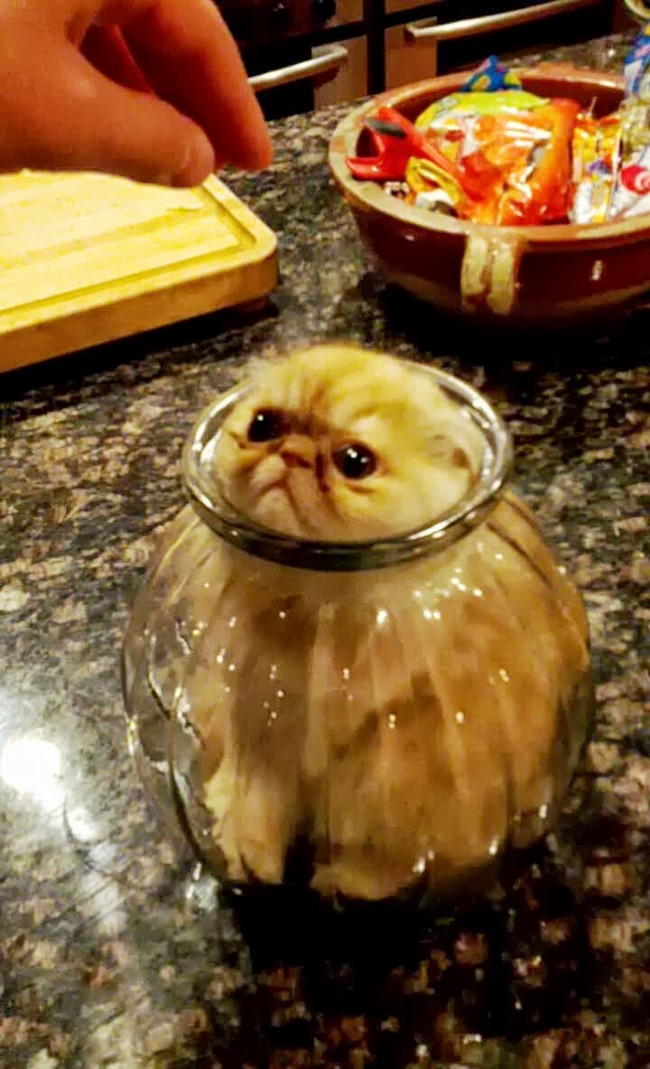 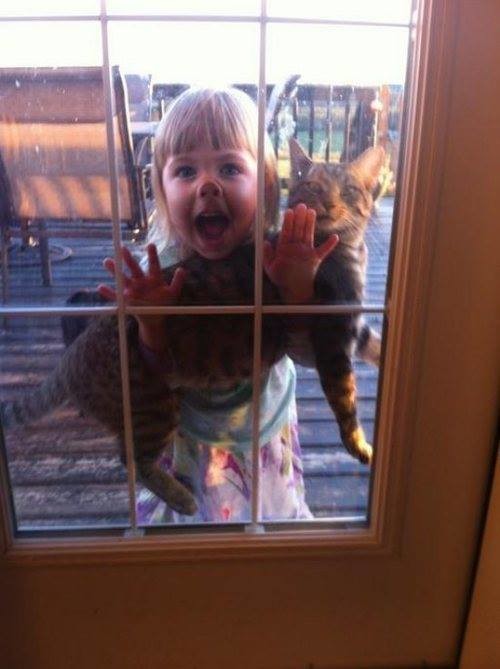 17. He thought that attacking the new light fixture would be fun. 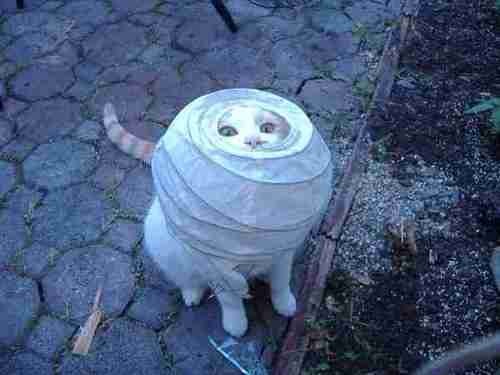 18. Yep, you ALMOST got that nasty spider on the ceiling.

19. Sneaking outside was the easy part. Sneaking back in? Not so much. 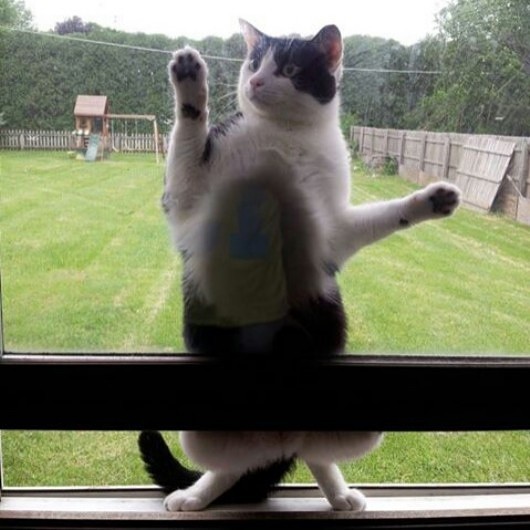 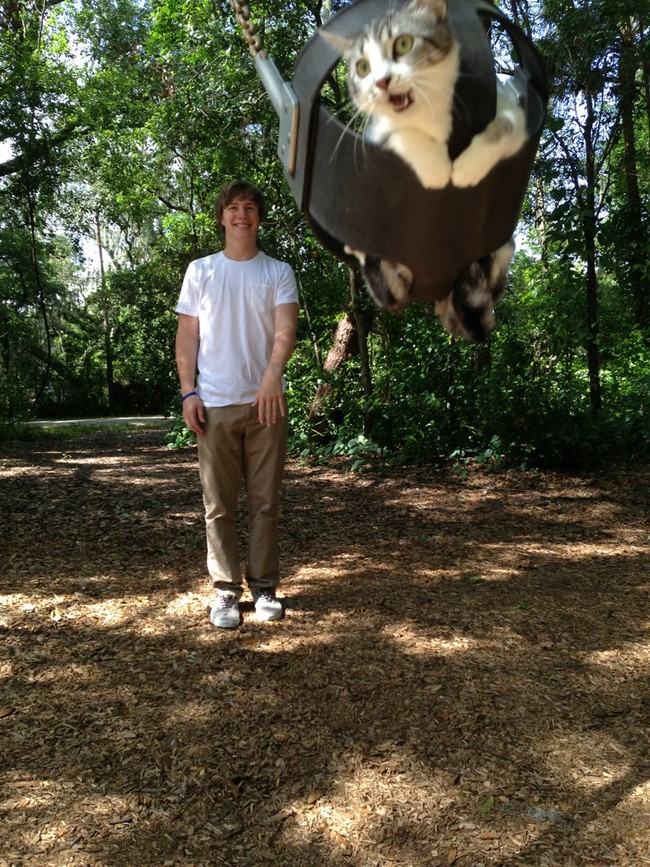