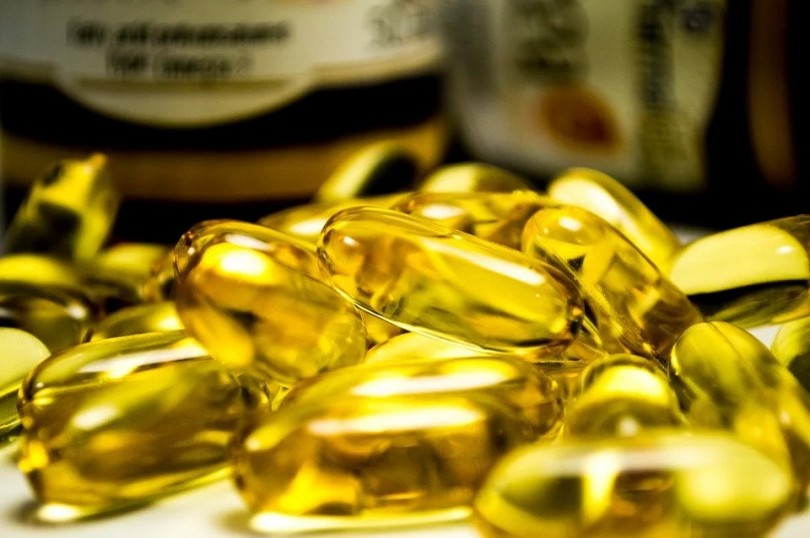 Omega-3 fatty acids are a group of polyunsaturated fatty acids that are important for a number of functions in the body.

The omega-3 fatty acids EPA and DHA are found in seafood, such as fatty fish (e.g., salmon, tuna, and trout) and shellfish (e.g., crab, mussels, and oysters).

A different kind of omega-3, called ALA, is found in other foods, including some vegetable oils (e.g., canola and soy).

Here Are 7 Things You Should Know About Omega-3S: