Home » 11 Celebrity Parents Who Have Twins

Lots of celebrities are having twins (even triplets) these days! This is a list of 11 famous celebrity parents who have twins. Check out which of your favorite celebs are parents of twins. 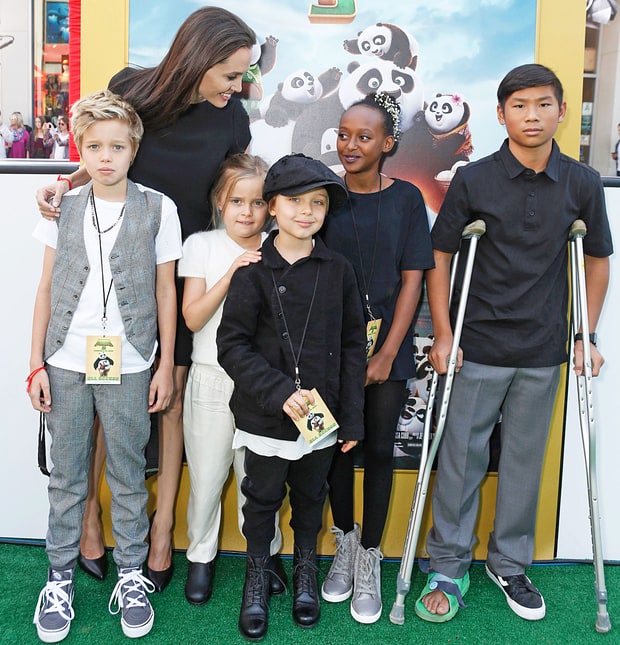 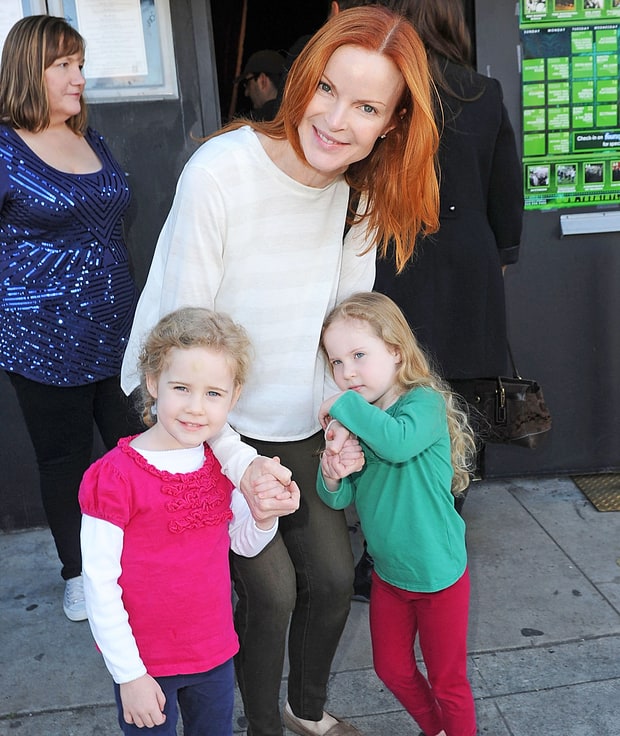 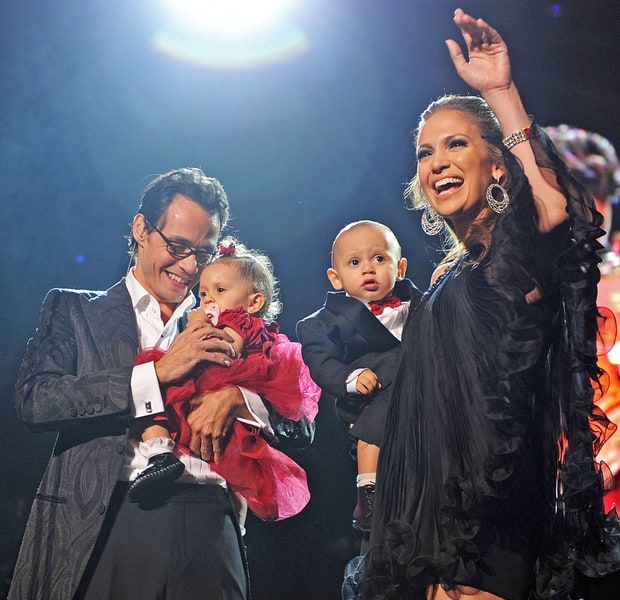 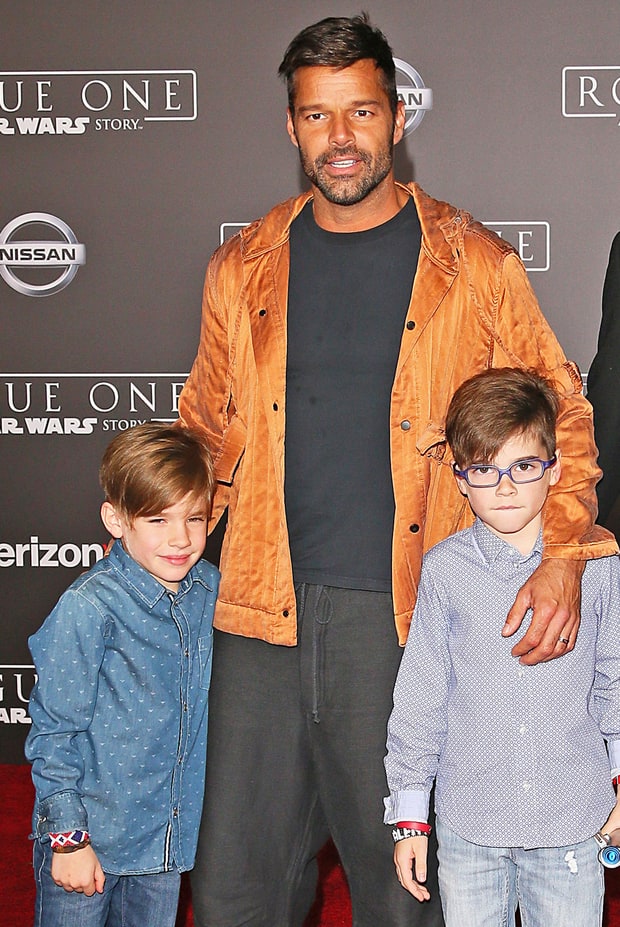 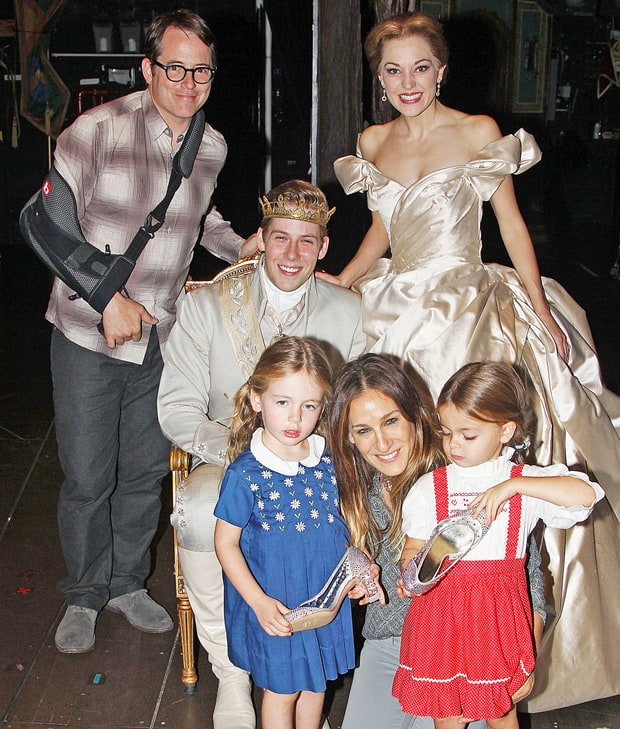 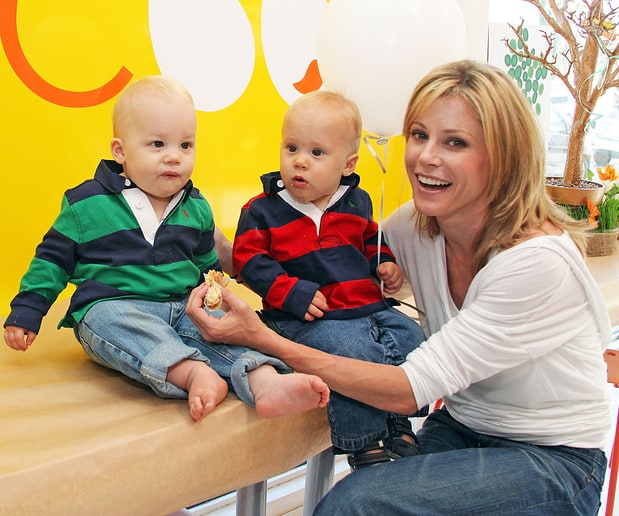 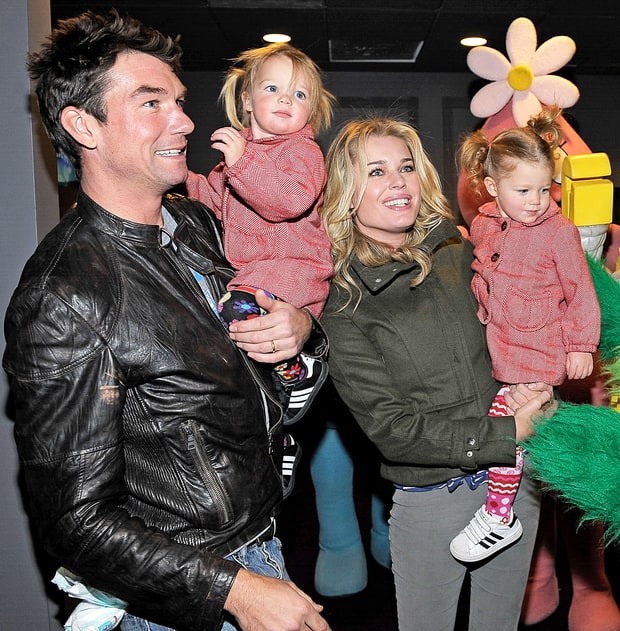 You May Also Like: Two Sets Of Twins In One Family! Wonder How You’d Cope With Twins? 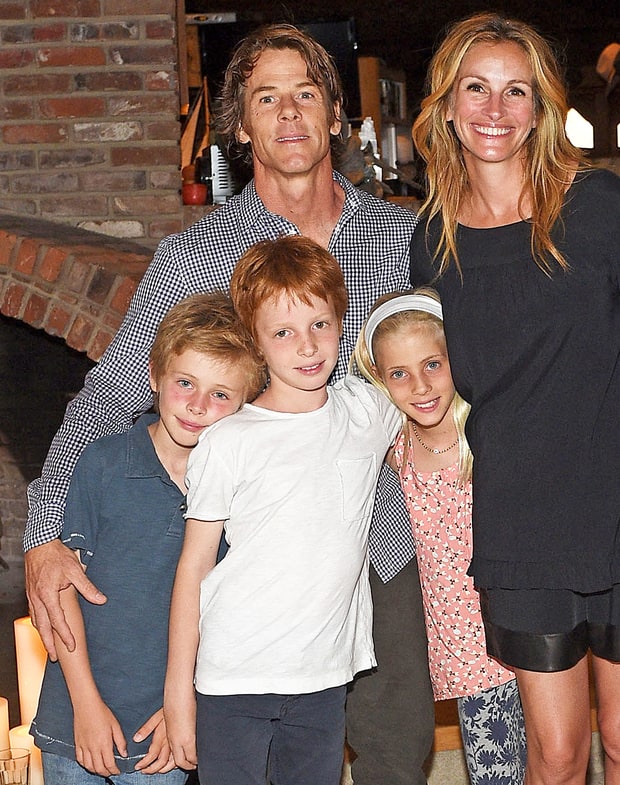 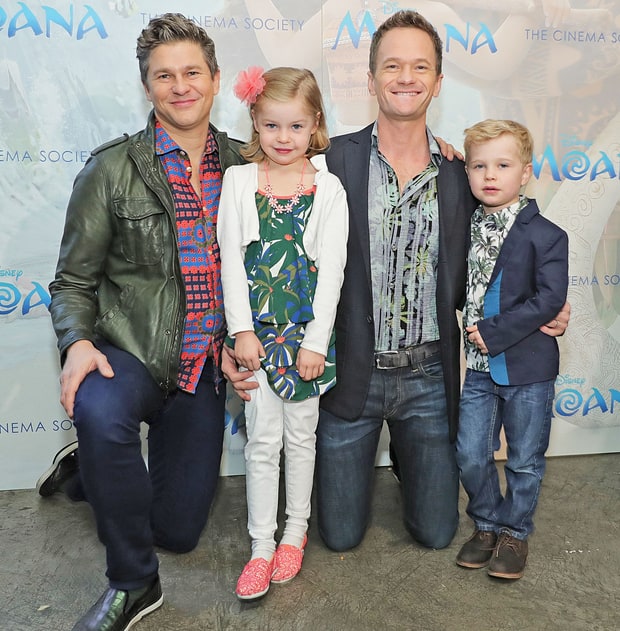 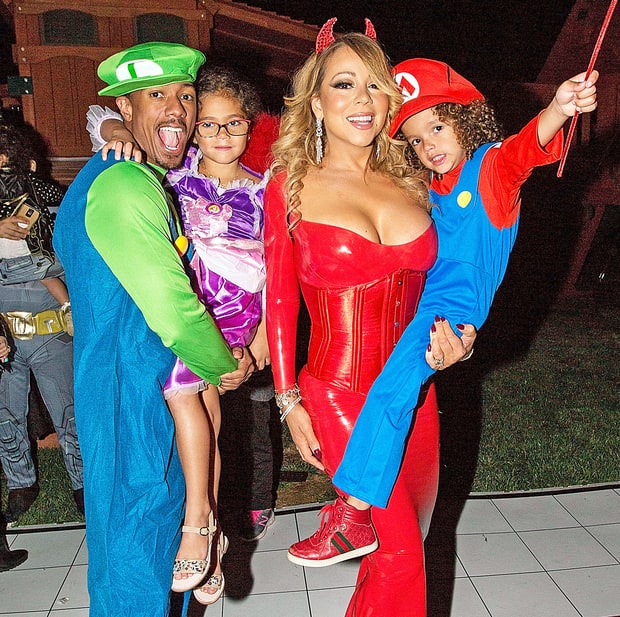