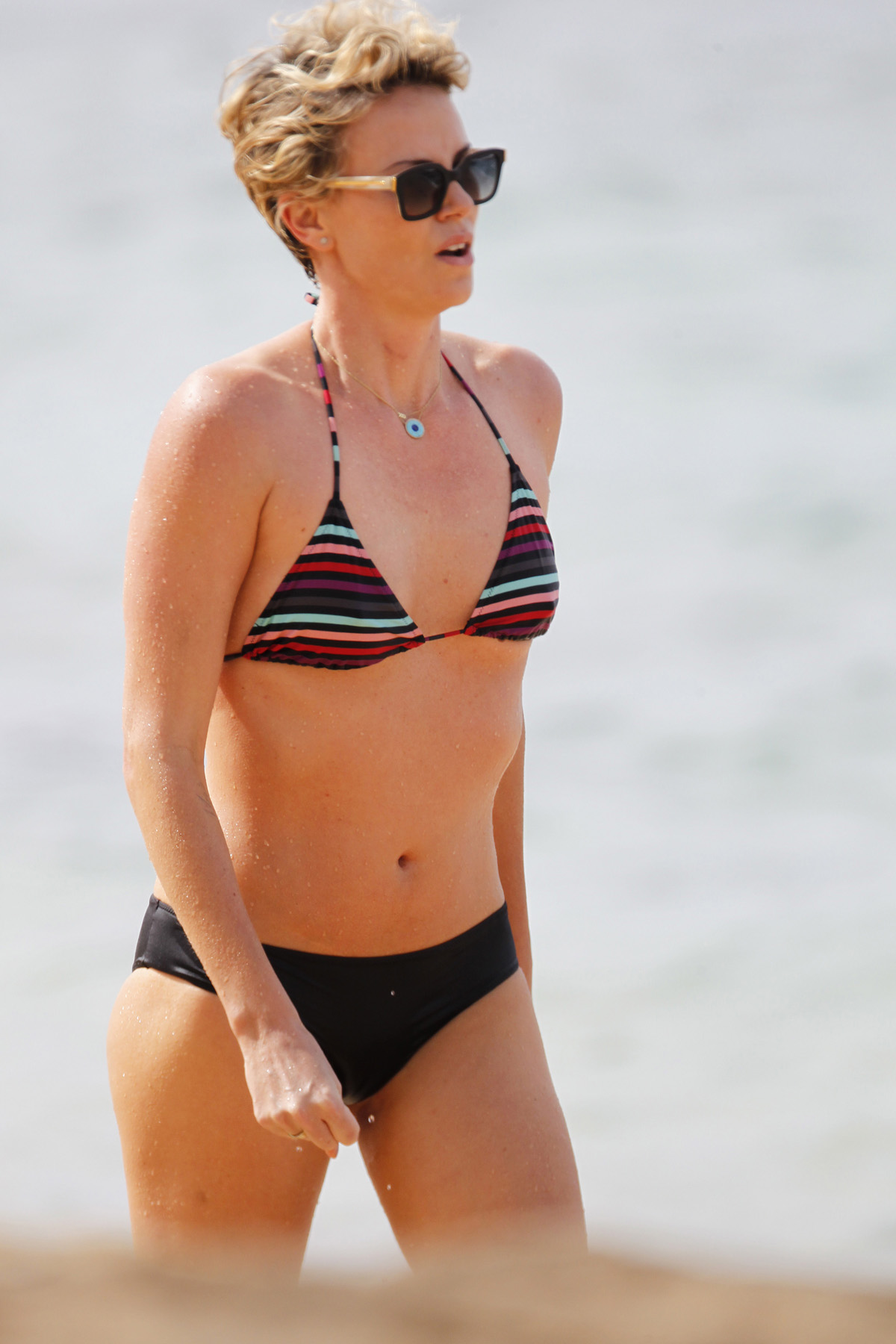 Charlize Theron started her Hollywood career with a supporting role in the horror movie, playing a follower of an evil child killer in the adaption of Stephen King’s short story, reported Daily Star. The 38-year-old actress showed off her incredible figure in four different bathing suits.

Charlize poses in a bikini during her latest photo shoot Miami 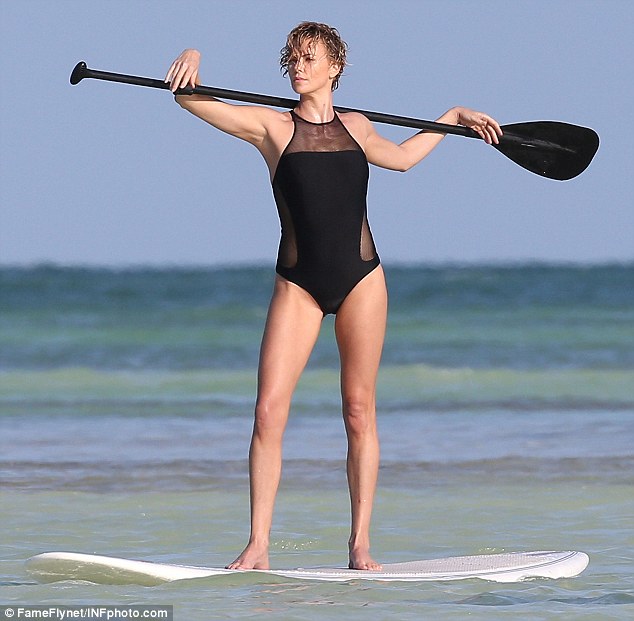 An assistant tends to the actress’s hair while another holds an umbrella aloft, protecting her from the sun 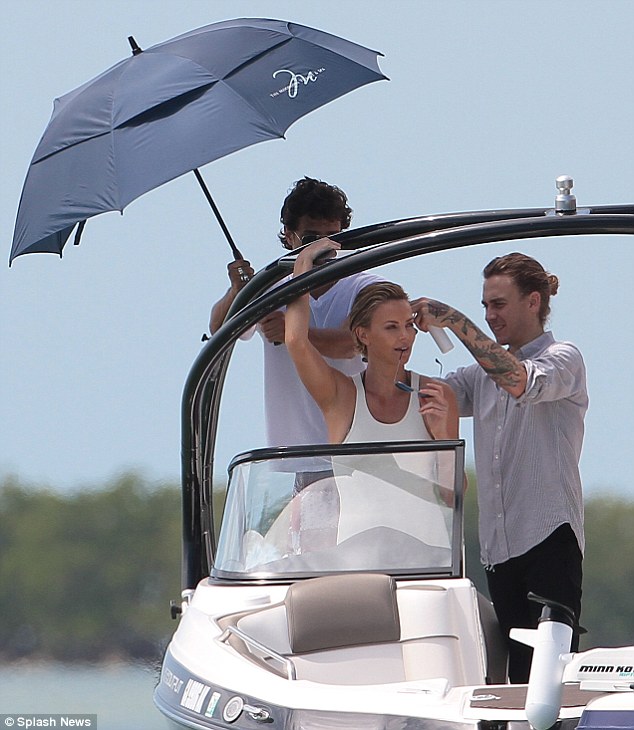 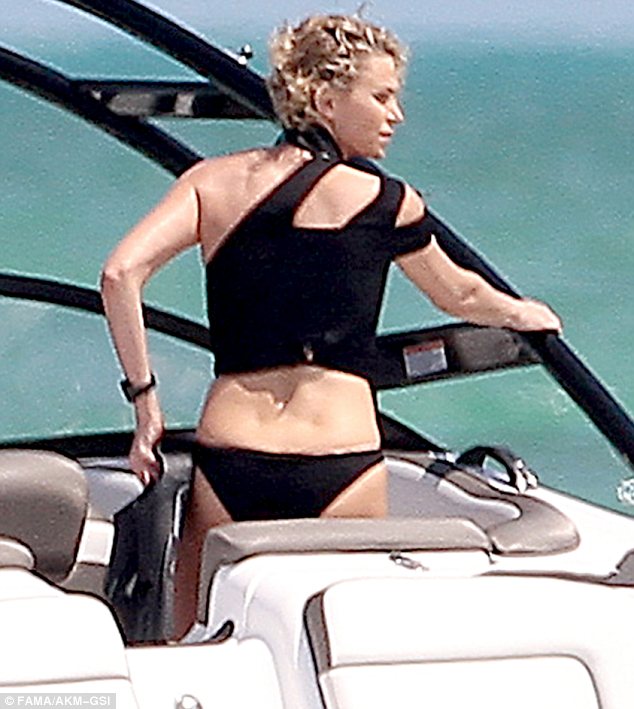 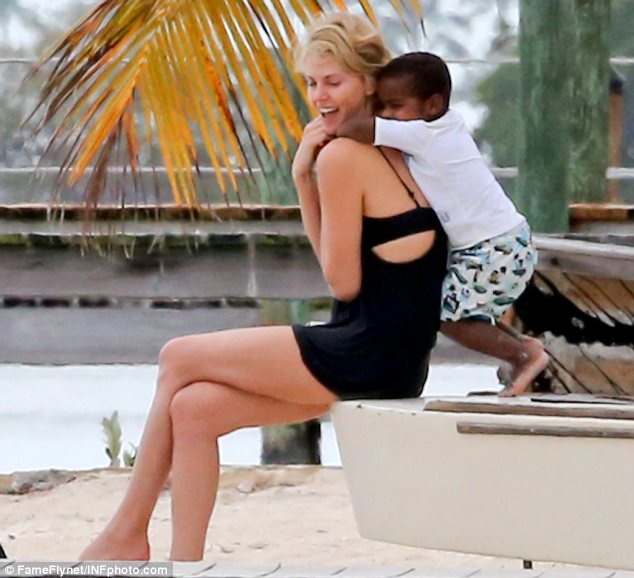 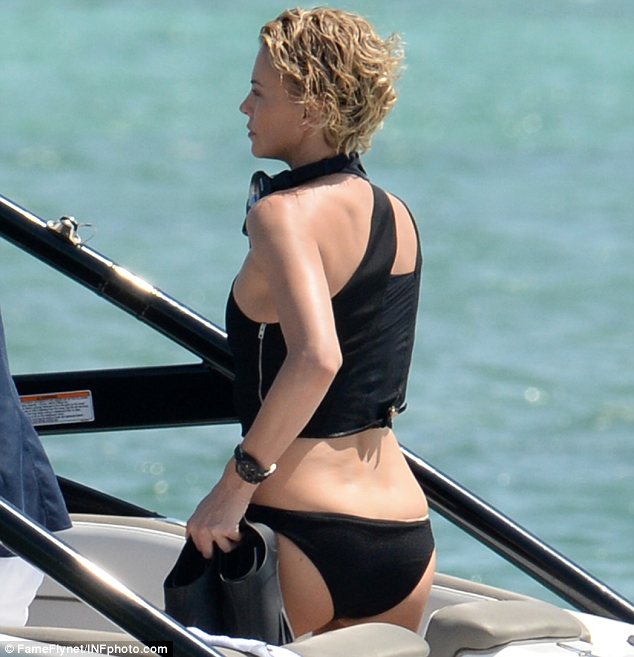 Charlize got into the water in yet another bikini 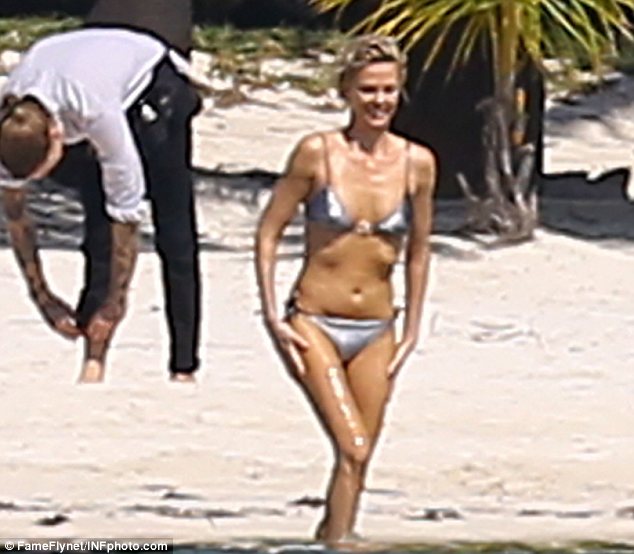 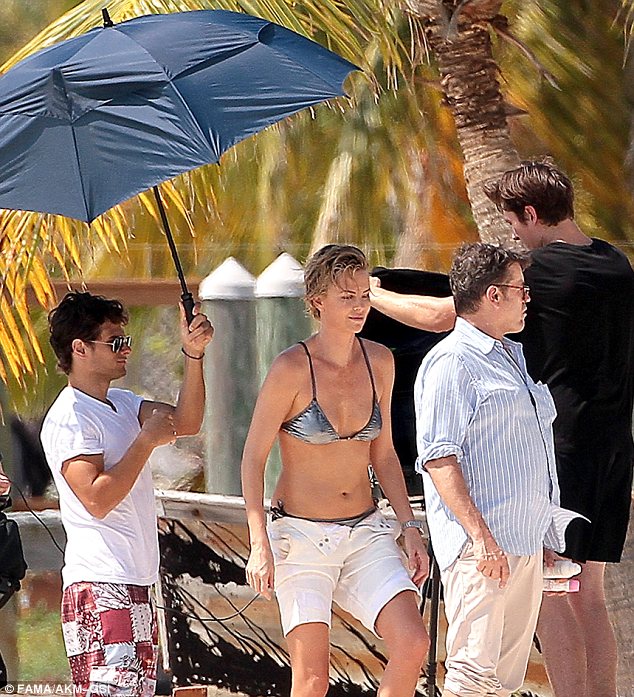 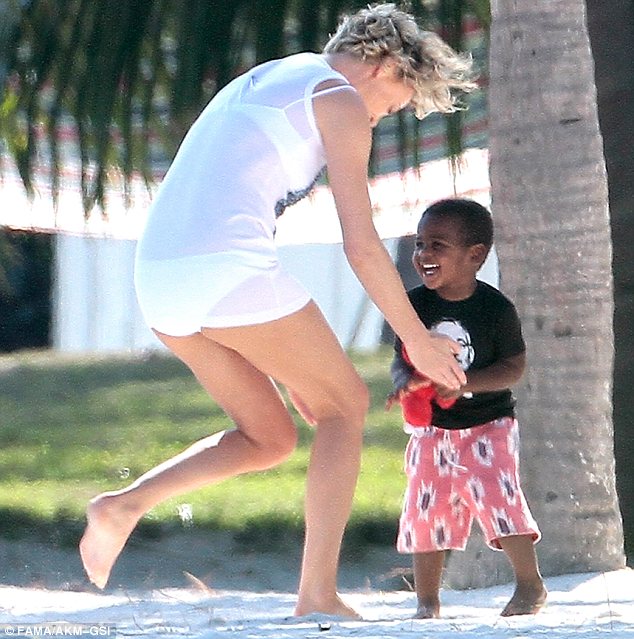 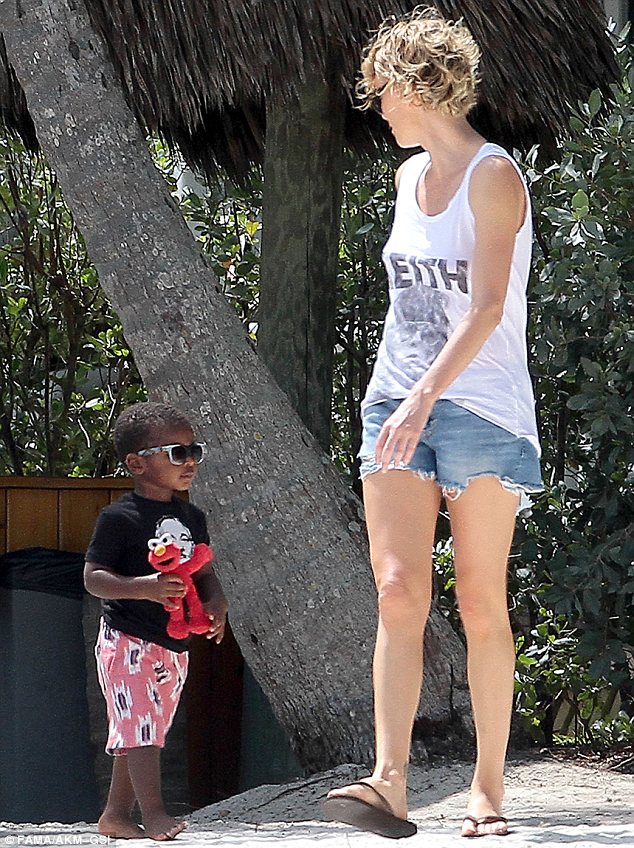 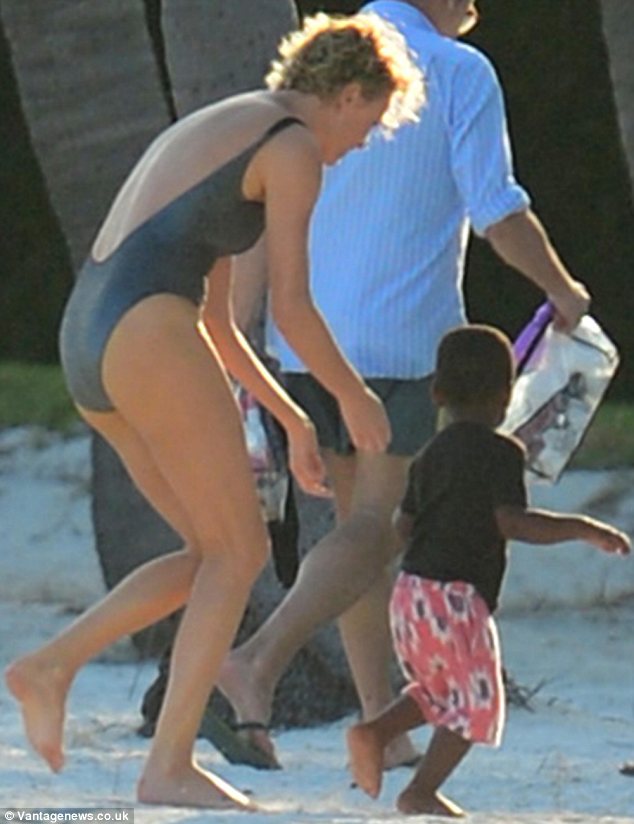 Charlize wasn’t the only one who changed her clothes numerous times, Jackson also wore a number of different outfits 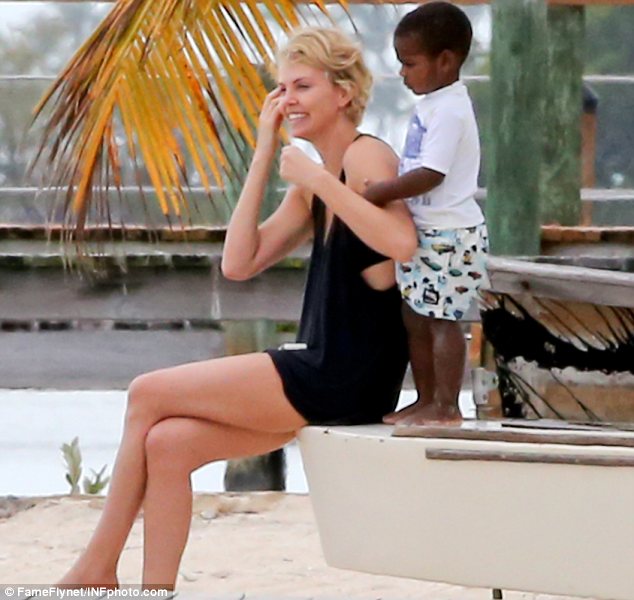 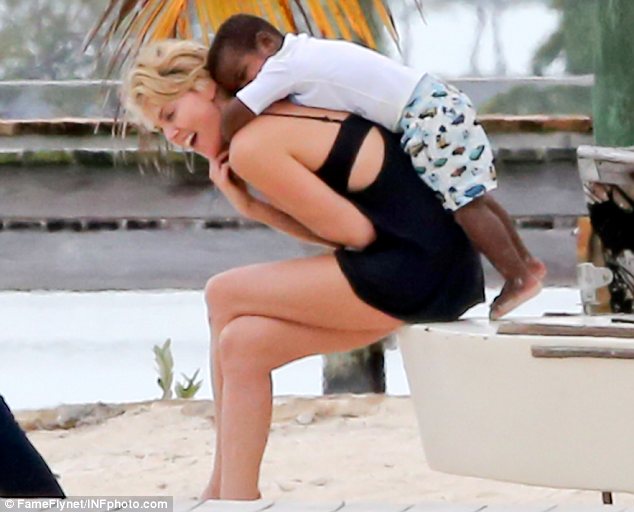 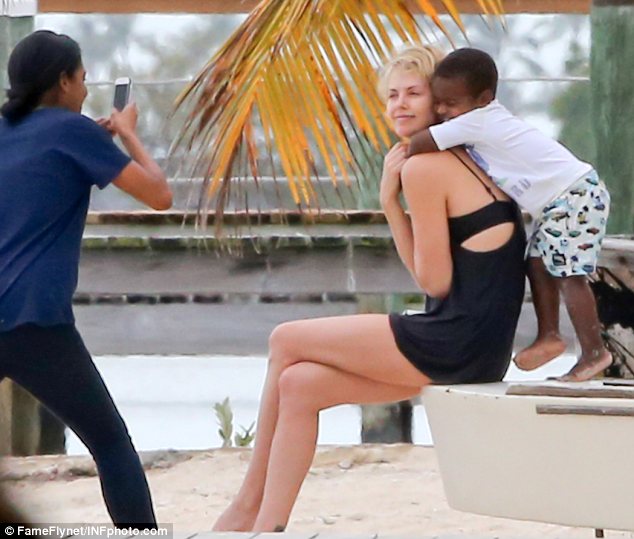 Charlize smouldered in white during a photoshoot 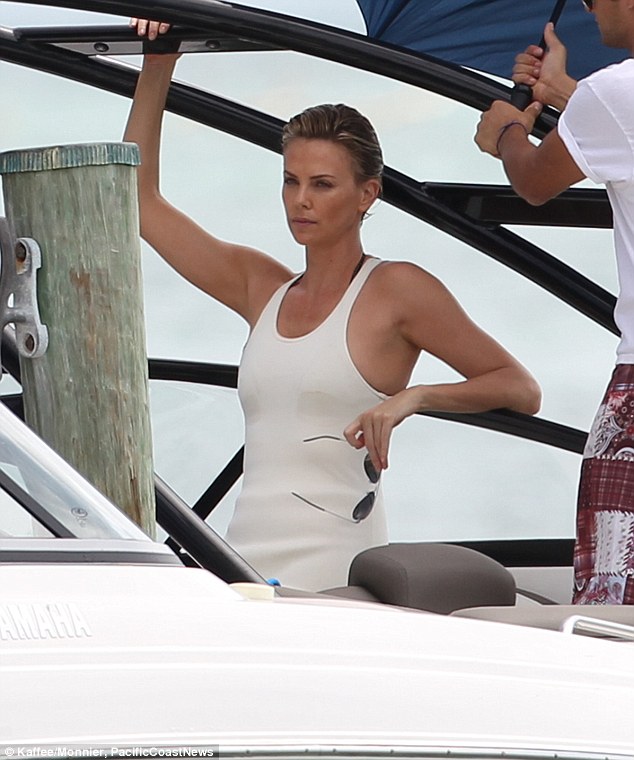 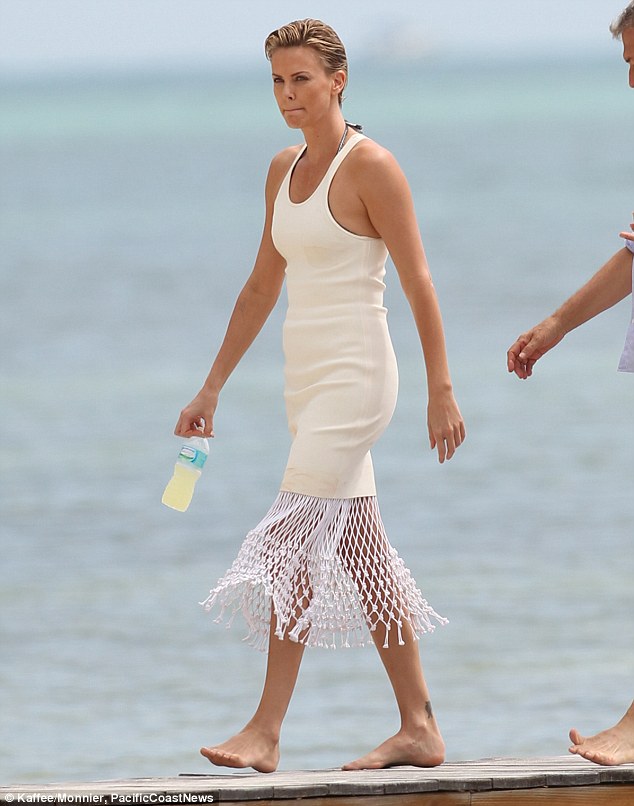 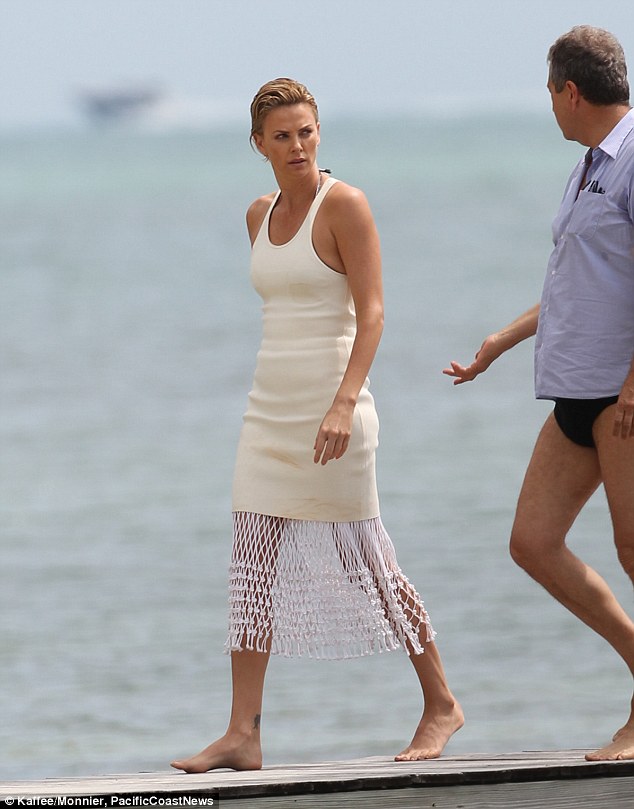 Charlize got a visit from her son Jackson during the shoot 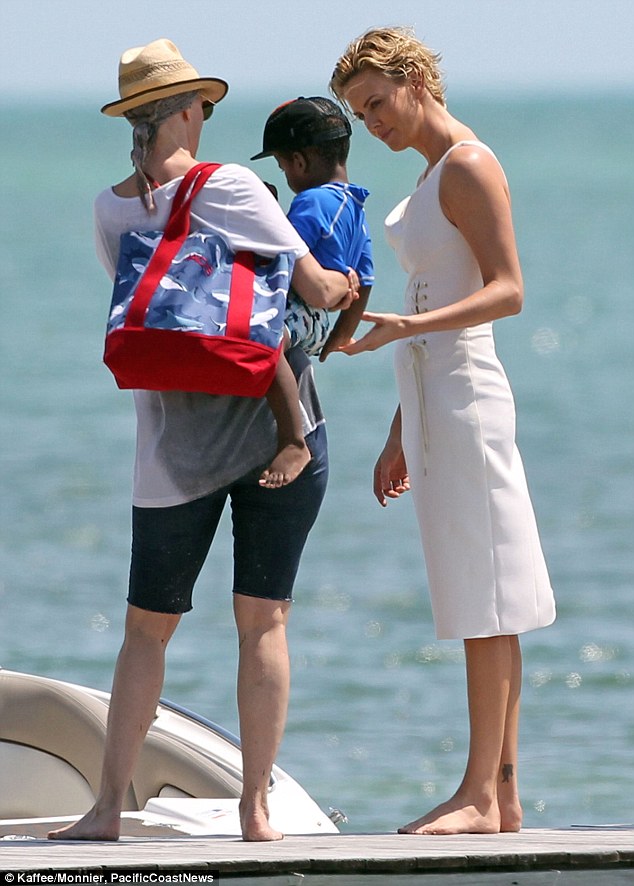 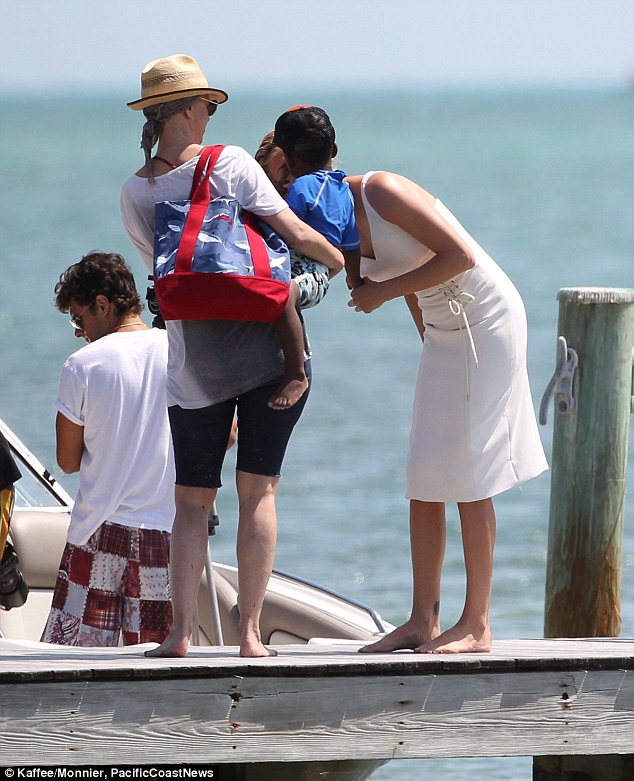 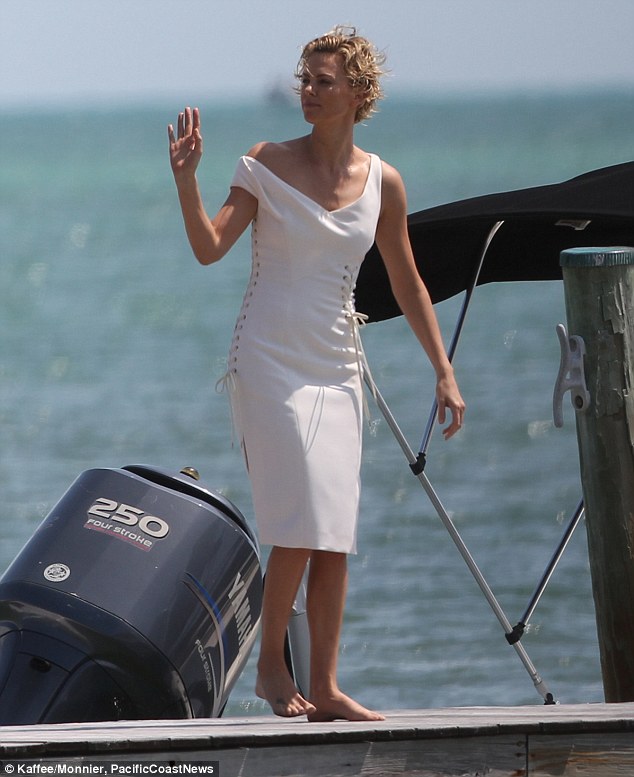 The pair have been inseparable since spending the holidays in Hawaii 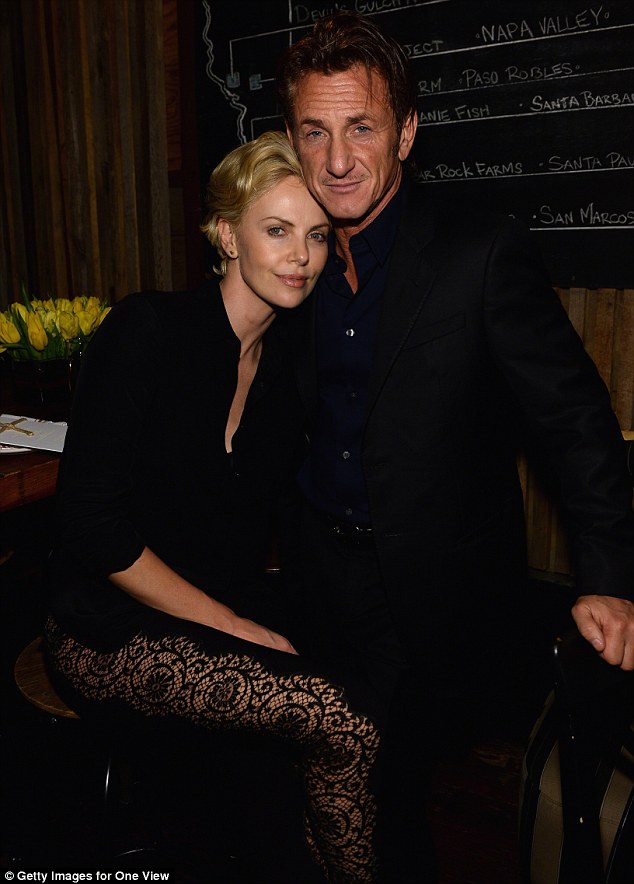