Home » Latest » OMG! A Child Pornography Video Is Created “Every 40 Seconds” In India

India has emerged as one of the biggest contributors and consumers of child pornography despite a crackdown against such material online. 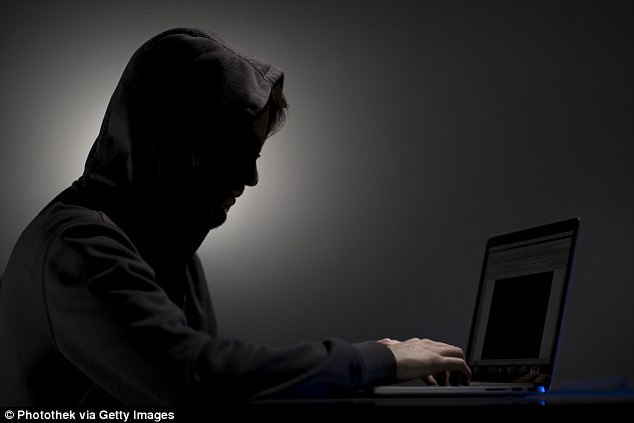 Recent trends show that maximum child sexual abuse material (CSAM) content is being shot on mobile devices and tier 2, 3 and four cities have emerged as major contributors. The ICA research shows Kerala is a major contributor of CSAM content, while states like Haryana, Assam, Bihar, Punjab, Delhi and West Bengal are high in viewing it. 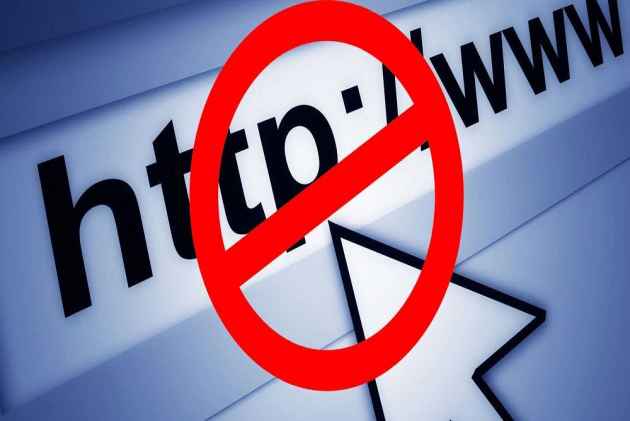 Acting strict against internet majors like Google, Yahoo and Facebook as well as instant messaging application WhatsApp, the Supreme Court on Monday directed them to furnish details of complaints they have received in India about the uploading of objectionable content on child pornography, rape and gang rape. 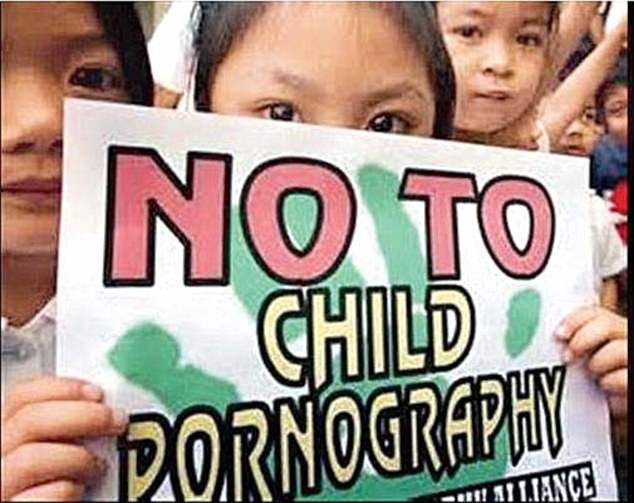