Christina Hendricks started her modelling career at the age of 18 and continued till she was 27. She did number of appearances in television series like Firefly, ER however they were very small but notable. She had regular roles in tele series like Beggars and Choosers, The big time, legal drama Kevin Hill. 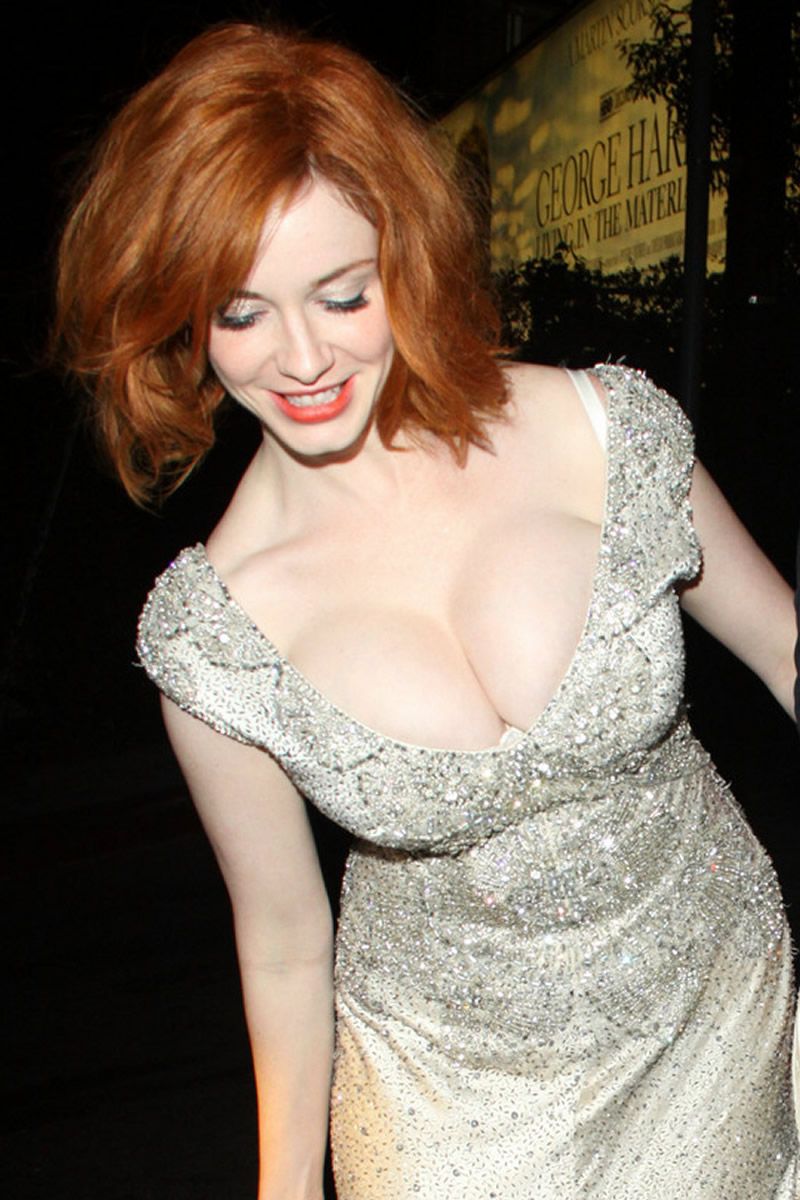