Doesn’t it seem that the Christmas season is full of so-called inspirational movies to warm our hearts? Most are almost as sugary as the chocolate and cake we all consume in abundance. But there are many choices of alternative Christmas movies for people who hate Christmas.

Billy Bob Thornton is no stranger to Christmas movies. He starred as the American President in Love Actually and as Vic in The Ice Harvest. In Bad Santa, he plays Willie, a habitual thief who works in a different department store every year as Santa Claus.

He is accompanied by his dwarf friend Marcus (Tony Cox). When the shutters come down on Christmas Eve, the pair break in and rob the place. But this year is different – Marcus is fed up with Willie’s destructive behaviour. 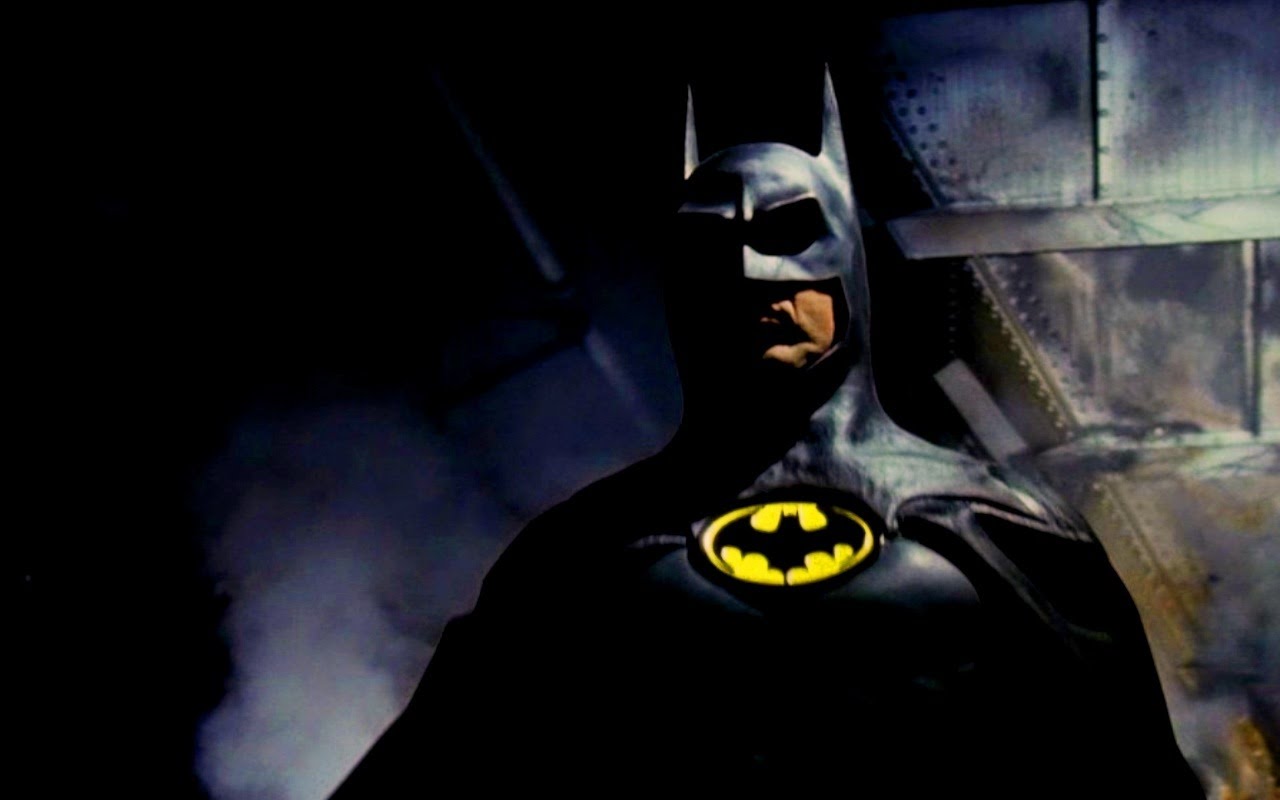 The Caped Crusader returned to our screens in 1990, but the sequel that followed two years later is largely considered the better film. The dystopian Gotham City will always make for a great alternative backdrop for people who hate Christmas.

Michelle Pfeiffer stars as Cat Woman while Danny De Vito stars as the repulsive Penguin in this story of revenge set in the run up to Christmas. This was Michael Keaton’s last outing as The Bat. 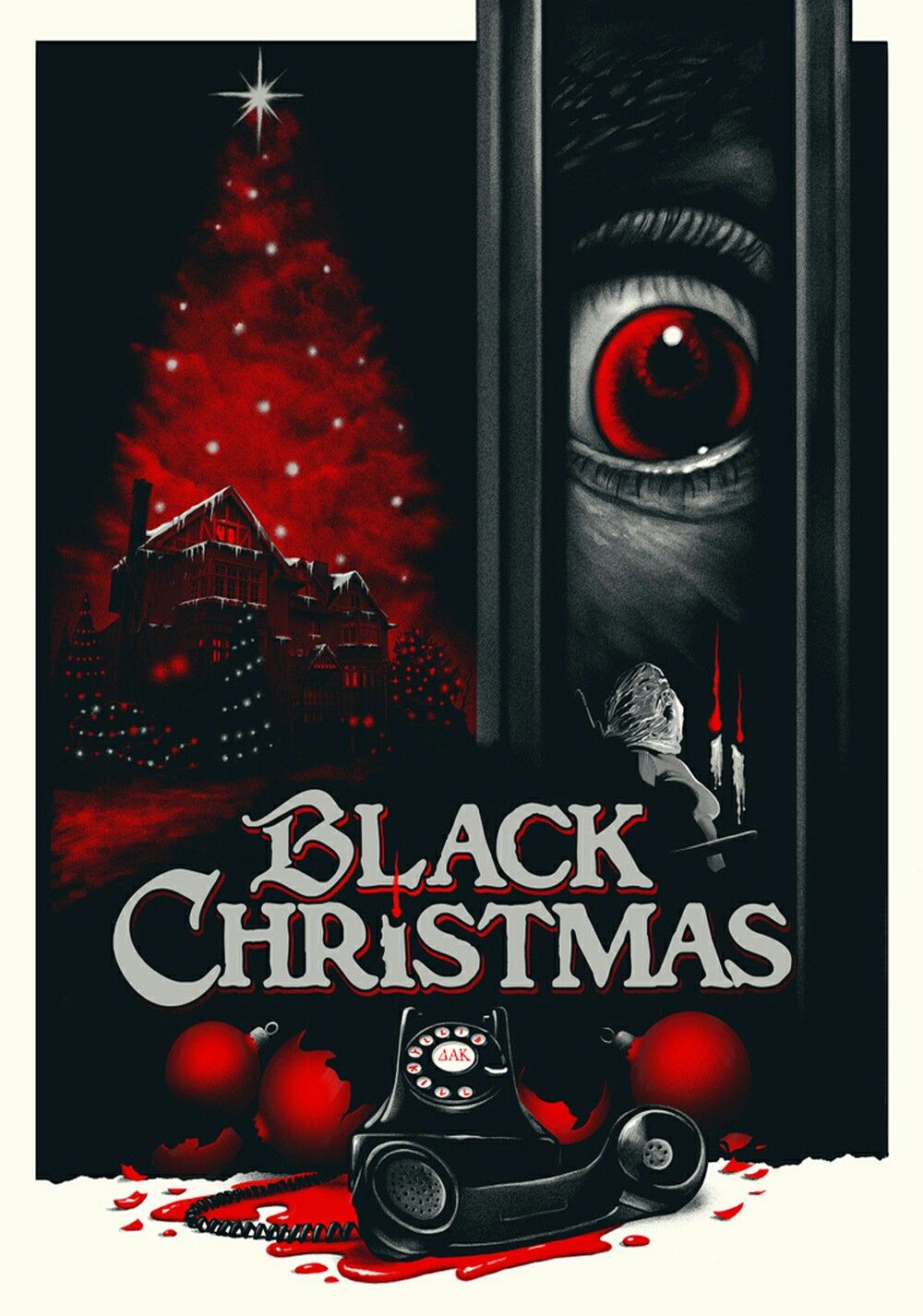 There are two versions of this film. The first starred Olivia Hussey in 1974; this is more highly regarded than the 2006 version with Michelle Trachtenberg and Mary Elizabeth Winstead.

Alone in their Sorority House on Christmas Eve, a group of young women are terrorised by a series of menacing phone calls. The calls become more frequent and frightening… and then the murders start.

Charlie Brooker’s dystopian science fiction television series was limited to 45-minute episodes until White Christmas came alone. An ambitious feature-length episode, it opens with Joe (played by the ever brilliant Rafe Spall) waking up in a log cabin one snowy Christmas.

His only companion is Matt (Jon Hamm) but Joe has no idea why he’s there. Matt starts to tell a story about how he ended up in the cabin. The men trade stories until the chilling finale is played out.

A childhood favourite, the film opens with inventor Randall Peltzer visiting New York’s Chinatown for a unique Christmas gift for his son. He buys a cute furry creature called a Mogwai. But fears of Christmas schmaltz die soon after.

The Mogwai comes with three rules which are, quite inevitably, broken. The town soon descends into chaos as it is overrun with green reptilian creatures who can reproduce just by getting wet – not a good idea in a town full of snow. 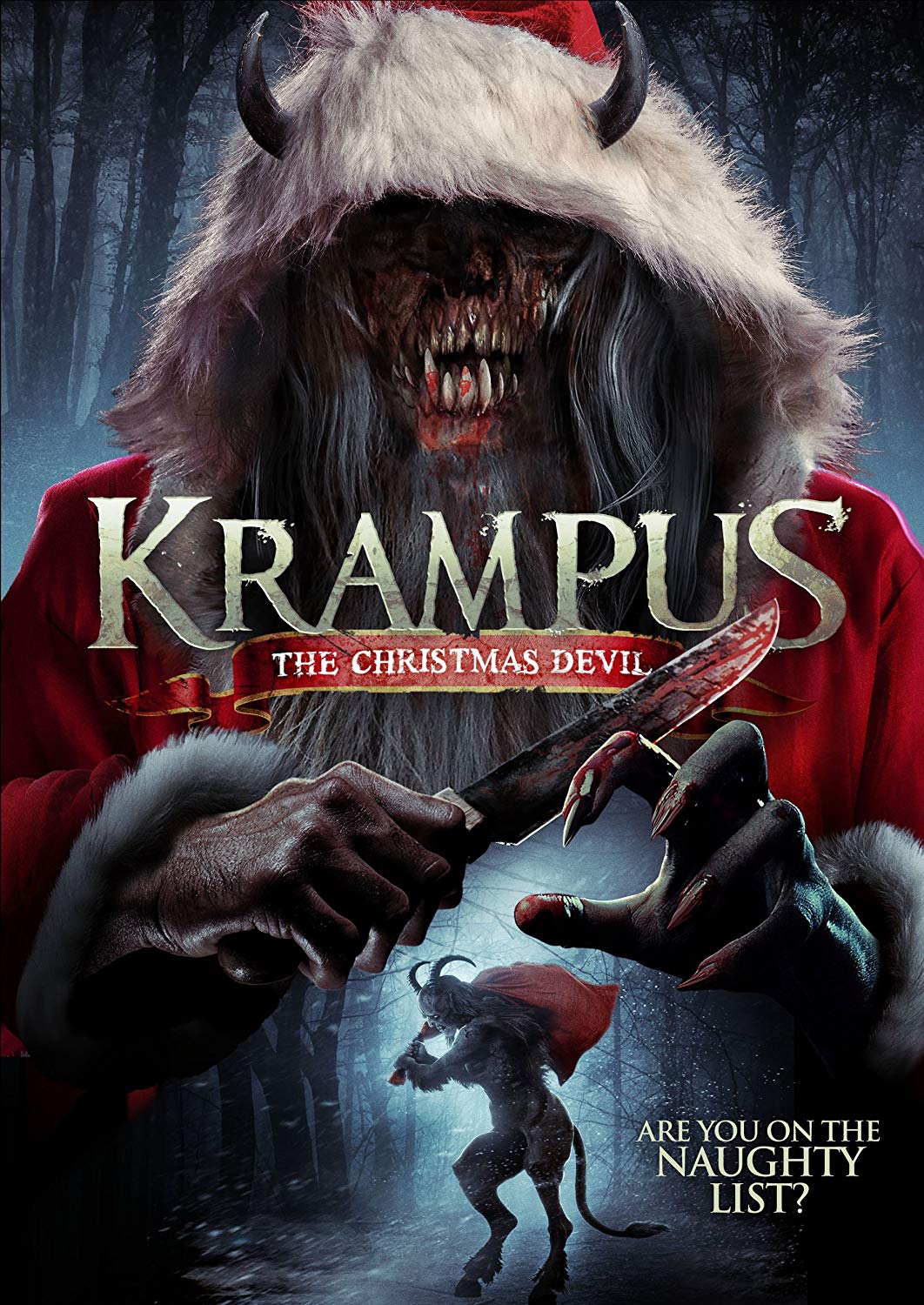 It was only a matter of time before the anti-Santa-Claus of Germanic mythology got his own film. Released in 2015, this horror flick set in the USA concerns a family coming together for Christmas.

While one member still believes in Santa Claus, the others do not. When a letter to Santa is thrown out of a window, a blizzard begins. That act also summons the goat-demon beast Krampus.