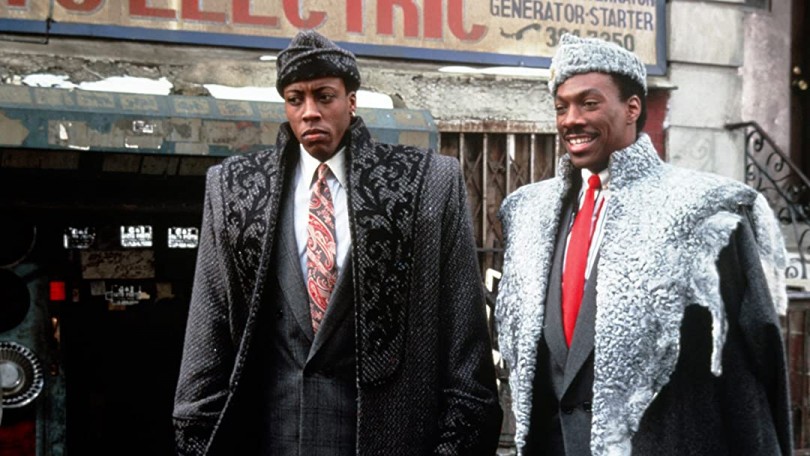 The first official trailer for the much-anticipated sequel of Eddie Murphy’s Coming To America is now out.  He is back in to his royal homeland of Zamunda in “Coming 2 America.”

Scroll Down for Trailer

Set in the lush and royal country of Zamunda, newly-crowned King Akeem (Eddie Murphy) and his trusted confidante Semmi(Arsenio Hall) embark on an all-new hilarious adventure that has them traversing the globe from their great African nation to the borough of Queens, New York – where it all began.

Eddie Murphy said the sequel came about after attempts to turn the first film into a play fell through, followed by a pitch meeting he had with Ryan Coogler. Murphy said that although he didn’t like Coogler’s idea for a sequel, it got him thinking about developing his own storyline for a sequel.

Here are few pictures from the film: