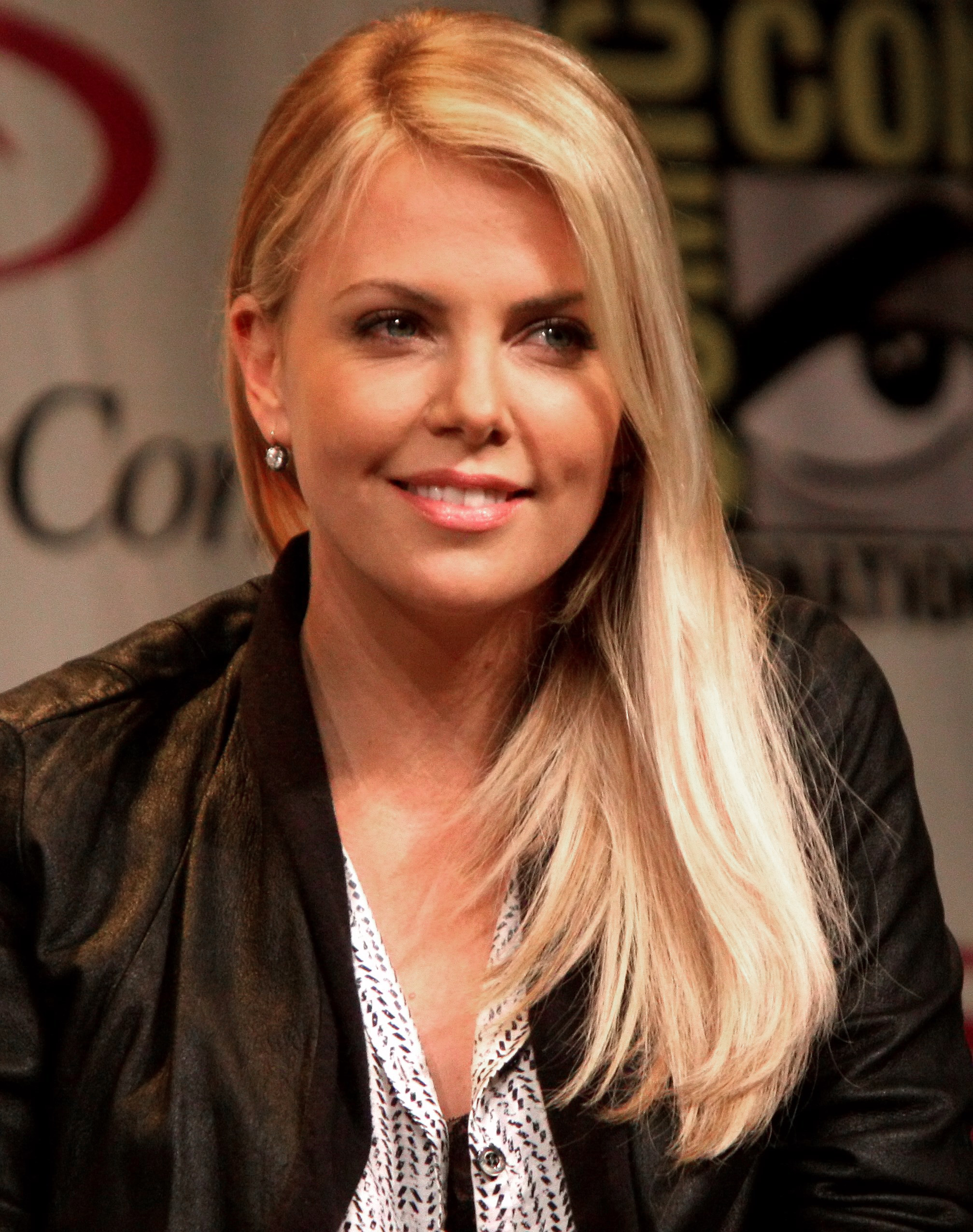 Blonde, leggy and beautiful Charlize Theron is one of the most talented actresses to grace the silver screen. She’s reached the summit of her career in film, dated some of the most eligible and yummy men in Hollywood and is worth upwards of $110 million. 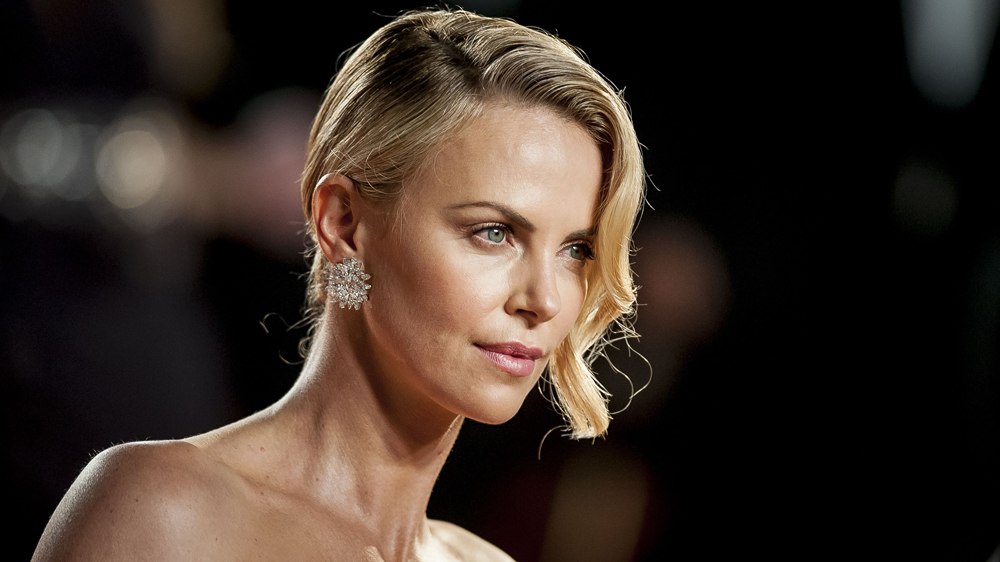 At 42 years of age the Atomic Blonde star is at her stunning best. She’s a smart sassy activist with a bewitching smile and the world laid out at her feet. With so many riches you’d think that some savvy guy would have snapped her up But Charlize is single and apparently plans to stay that way.

Although we can only guess as to why the Oscar winning actress is not keen to walk down the aisle; there are hints that emanate from her younger days. A traumatic childhood that culminated in her mom killing her drunk and abusive dad in self defence is surely a major reason why the ‘white picket fence’ existence doesn’t quiet gel with her. 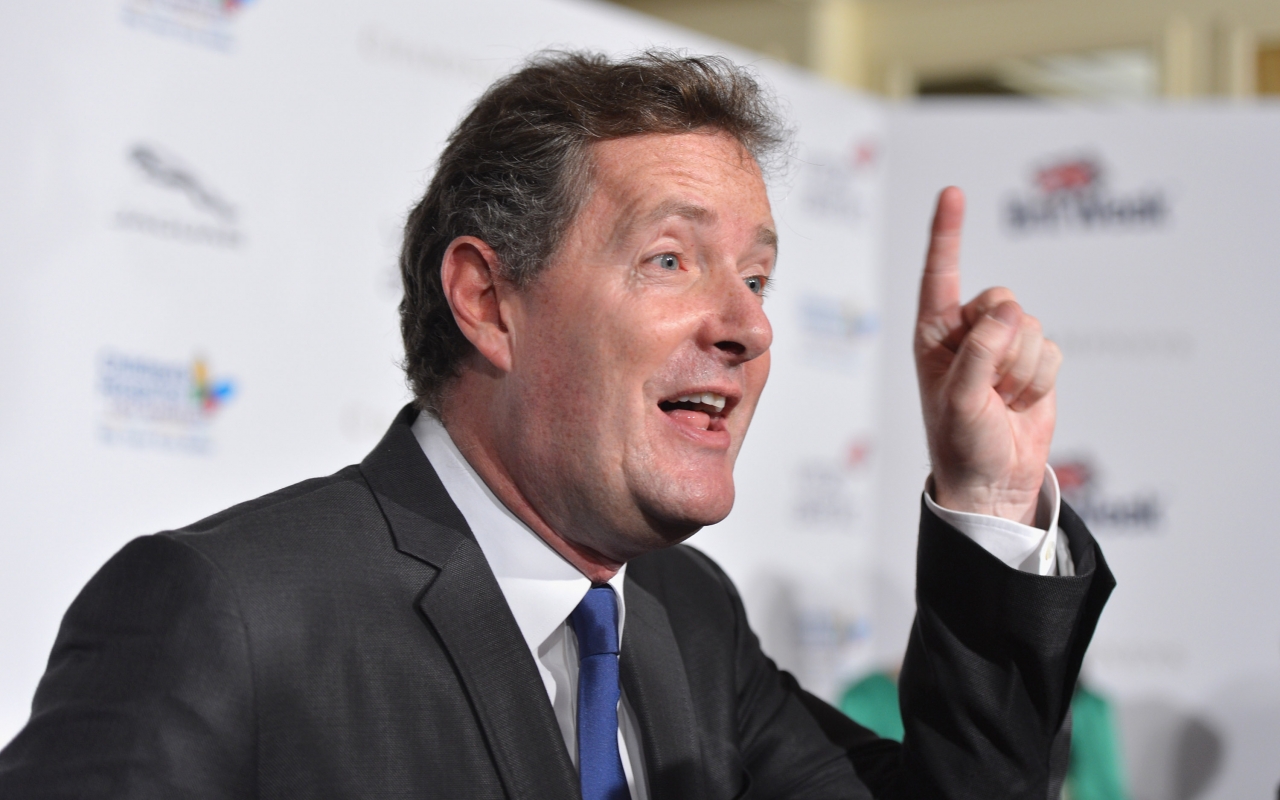 But according to an interview on the Piers Morgan Show it wasn’t so much her dysfunctional upbringing that scuppered the notion of marriage. It is the fact that in America gay people are denied the right to wed.

And coming from a sh*thole like South Africa – a progressive African country where same-sex marriage has been legal since 2006 – Theron is adamant she will not be party to a legal union that is not open to everybody, regardless of sexual orientation.

By looking at her sweet smile and big blue eyes you may think Charlize is a pushover… but she’s far from that. She won her best actress Academy Award for her role as a serial killer in Monster and turned down an offer to be the next Bond Girl in a remake of Casino Royale, a box office success that had us all scurrying to the online casino!

So who are the guys Charlize has dated and how close has she been to tying the knot? 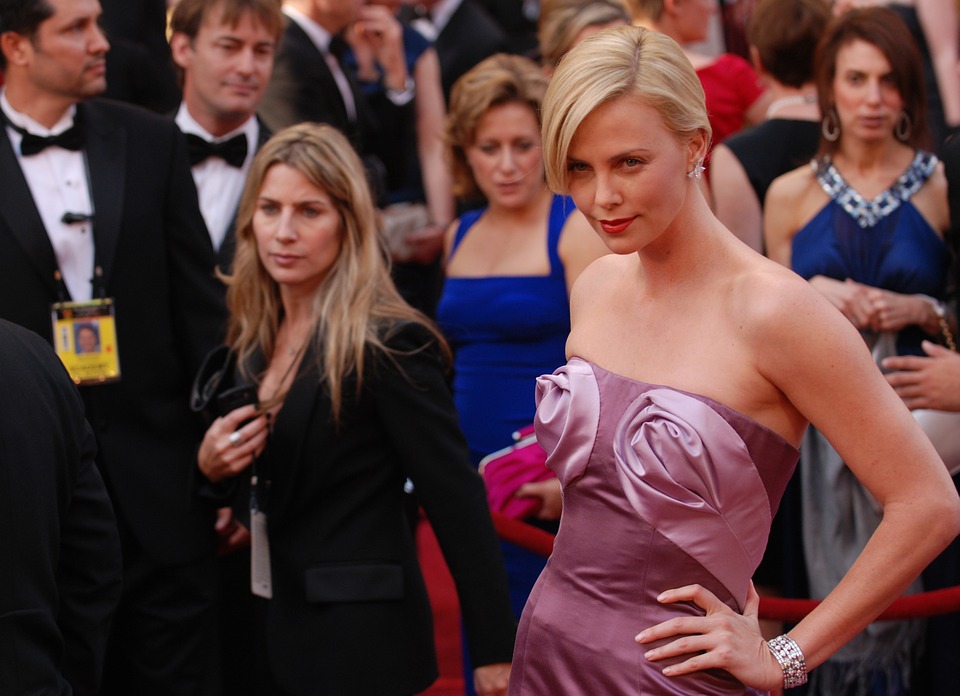 Glance through the list of men she’s snared and you’ll instantly know Charlize is hot. She gadded about with Craig Bierko, Stephan Jenkins and George Clooney – yes that George Clooney with soulful eyes, great smile and enough sex appeal to sink a battleship – between 1995 and the year 2000. 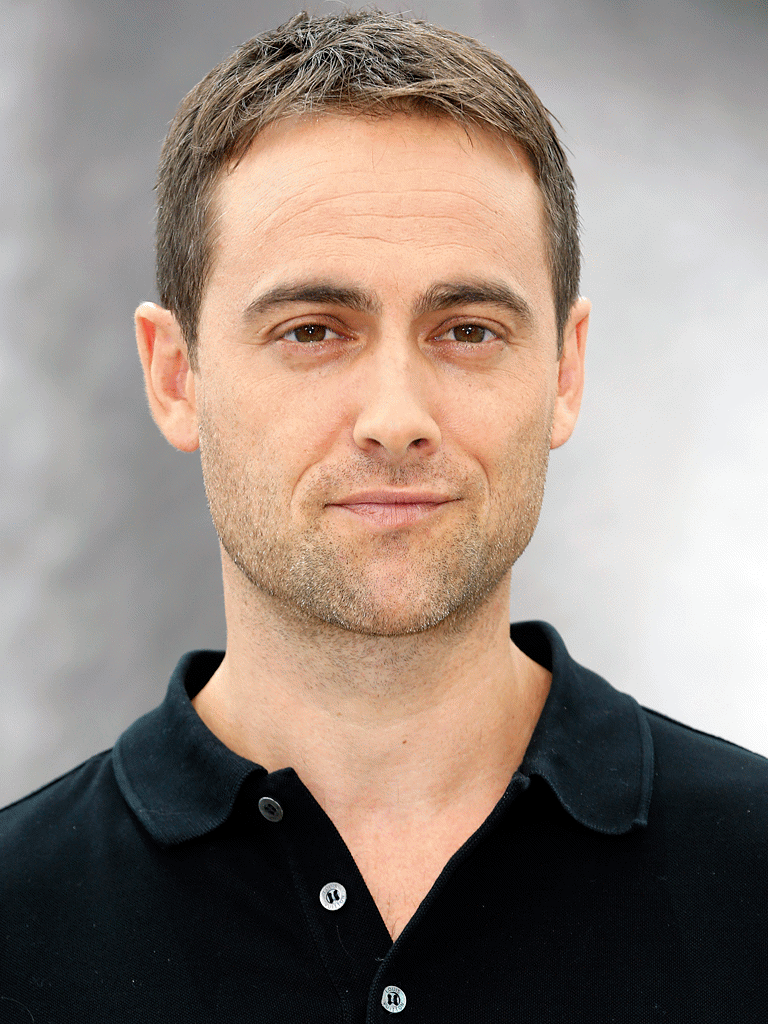 A year later she followed up the short but sweet foray with The Monuments Men star with a slightly longer romance in the form of a decade long commitment to Irish actor Stuart Townsend. It was this relationship that was the closest to marriage in almost every sense of the word.

According to the man himself: “We didn’t have a ceremony and I don’t need a certificate or the state or the church to say otherwise. So no, there’s no big official story on a wedding but we are married…. I consider her my wife and she considers me her husband.” 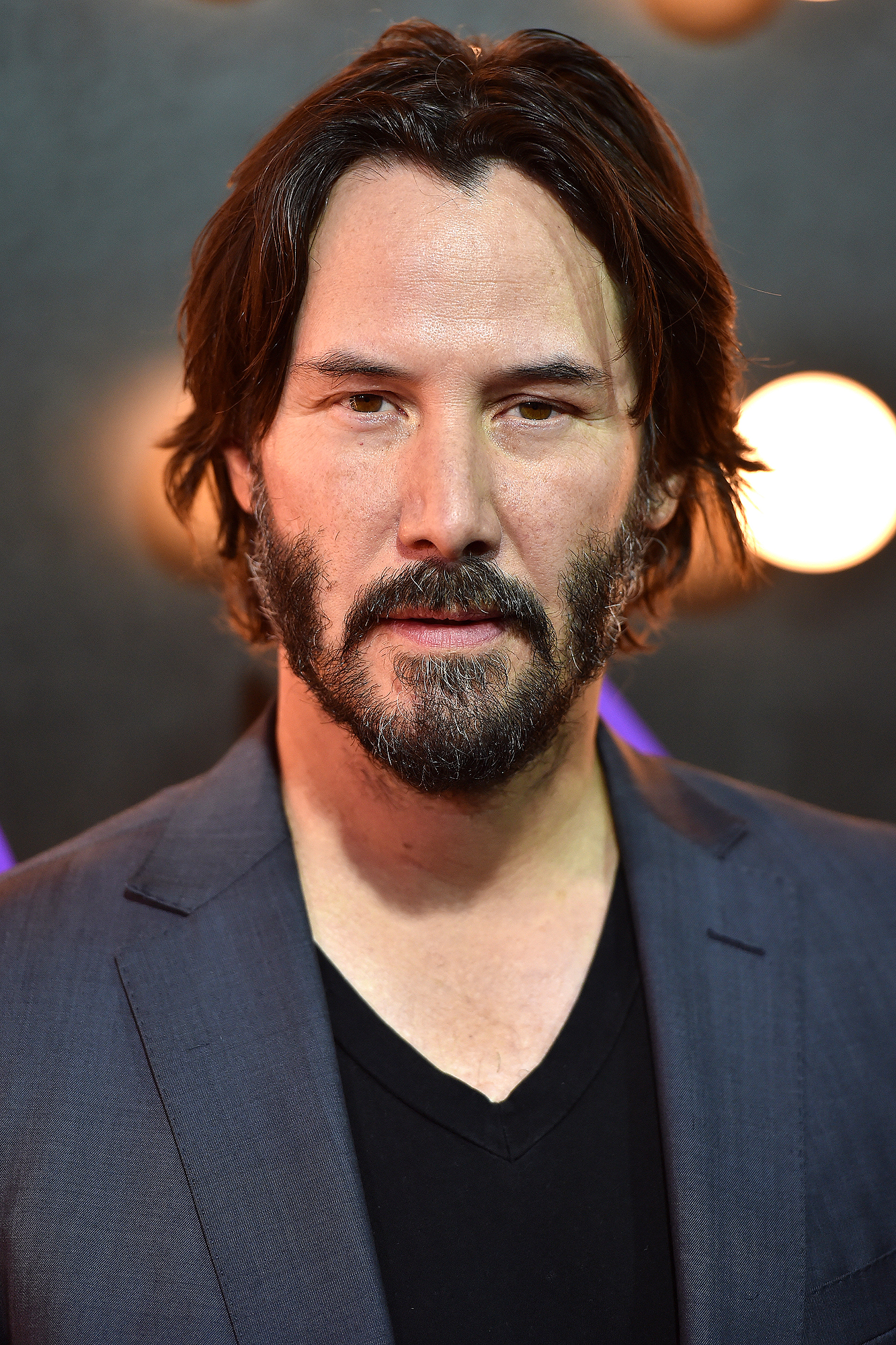 That latest all of ten years before Charlize felt the need to spread her wings and swoop into a relationship with Keanu Reeves, a Canadian maverick best known for his role as Neo in the Matrix films.

Although the couple managed to keep their relationship out of the spotlight there was truth to the rumours that the two were dating pretty seriously…but not seriously enough it seems. By 2014 there were whispers of a new beau and a very crestfallen Reeves. Enter stage left – the inimitable Sean Penn. 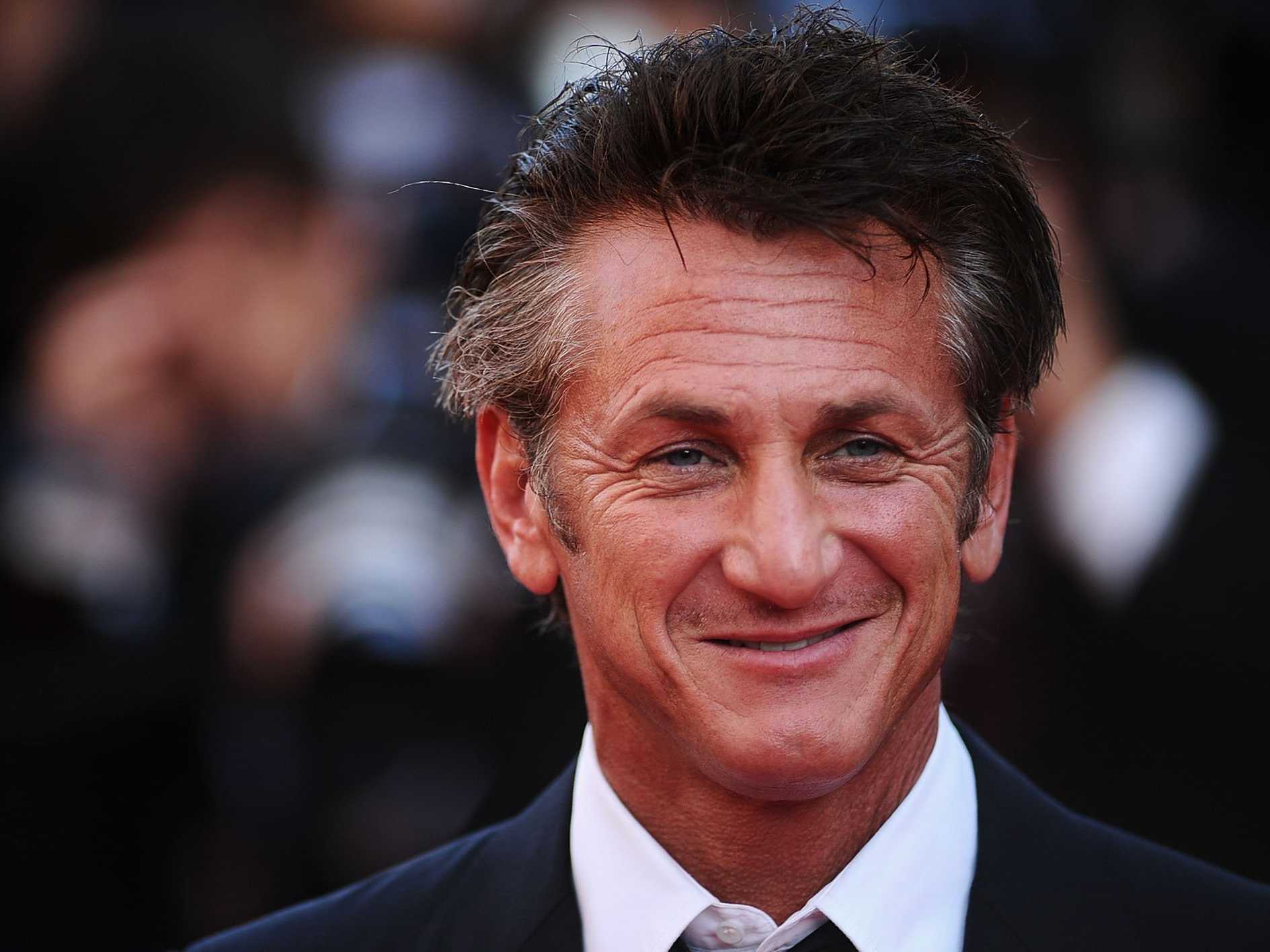 Actor, film maker and serial dater of some of the world’s most beautiful women, Sean Penn was the next in line for the lovely Charlize. The man who had romanced – and married – the likes of Madonna and Robin Wright was clearly smitten with the new golden girl of Hollywood.

This time things did get serious and quickly too. The couple started dating in December 2013 and announced their engagement a year later. But Theron clearly got cold feet and called it all off just six months on.

According to Charlize the relationship just wasn’t working anymore… phew that was a close call for a lass that doesn’t have a white wedding in her plans! 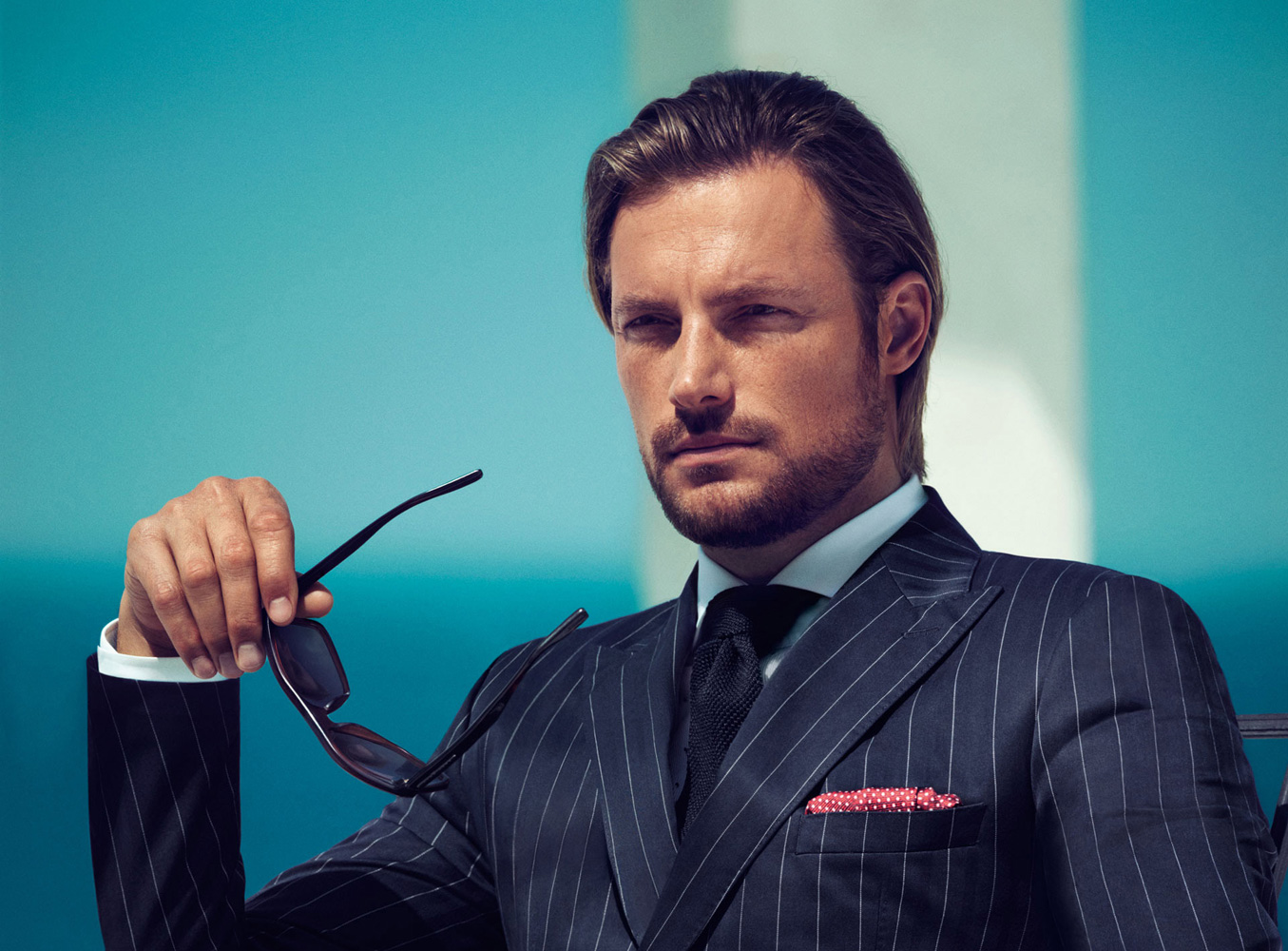 Rumour has it that Charlize has hooked up with Canadian model and Halle Berry’s ex, Gabriel Aubry. The hunky 41 year old is pure eye candy and according to recent reports, the couple met at their children’s school…and hit it off right away.

And with Charlize admitting that she really is looking for a long relationship, maybe Gabriel will be the man to reel her in and make an honest woman out of her in the eyes of the law! If not let’s hope the US government catches up with the rest of the civilised world and puts state-to-state legislation in place to legalise same-sex marriage soon. That may just induce the golden girl to take that walk down the aisle.

But with a ready-made family in the form of adopted children August and Jackson and more fame and fortune than she knows what to do with, there’s a good chance Charlize Theron will do what she does best… and that’s being a single mom with a handsome squeeze on the side!