There are originals, inspirations, rip-offs and blatant copies. Filmmakers have always been inspired by their peers from elsewhere around the globe. Some just take it to a whole new level.

Scroll Down For  The Video

How Bollywood lacks ingenuity can be seen from the copied posters! Let’s take a look. 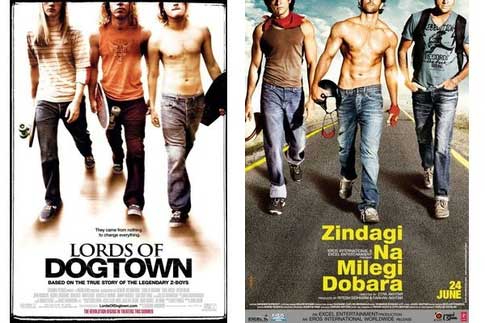 2.There was nothing novel about Ugly aur Pagli. Not even it’s poster! 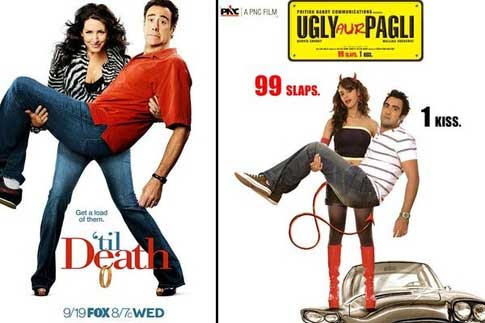 3. Who would have thought SRK drew inspiration from Batman for his ambitious Ra One? 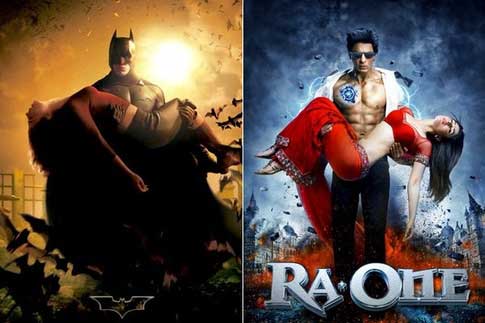 4. Oh…the makers of Murder 3 did some changes whie copying from ‘Jennifer’s Body’! 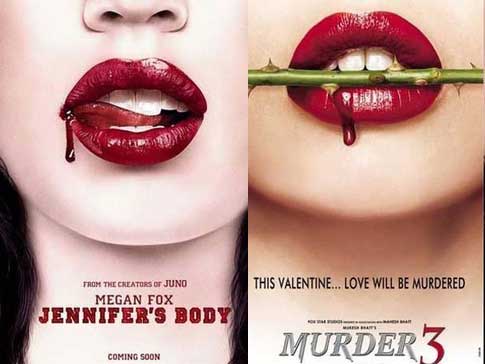 5. Anti Christ was the inspiration behind Murder 2’s poster. 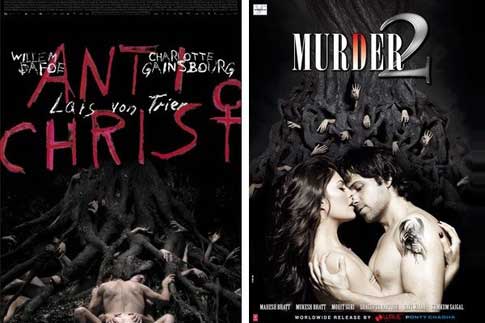 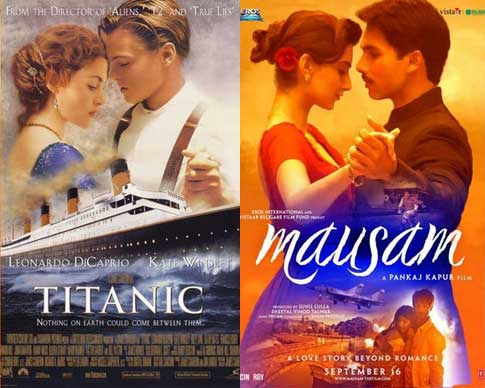 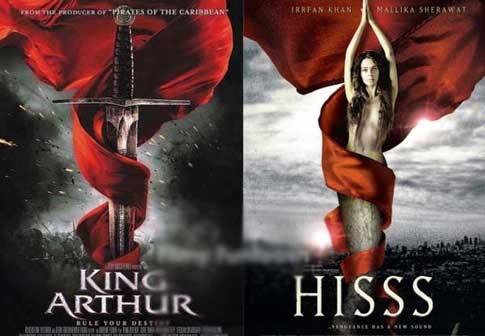 8. How Bollywood lacks ingenuity can be seen from these copied posters!Anjana Anjani drew it’s ‘inspiration’ from An Education 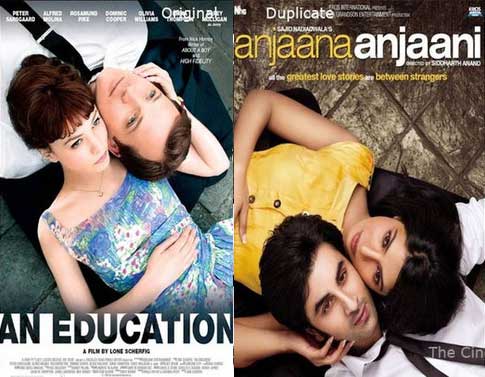 9. Kareena Kapoor ‘s Heroine poster was lifted from Mariah Carey’s promotional photos for her ‘The Emancipation of Mimi’ album. 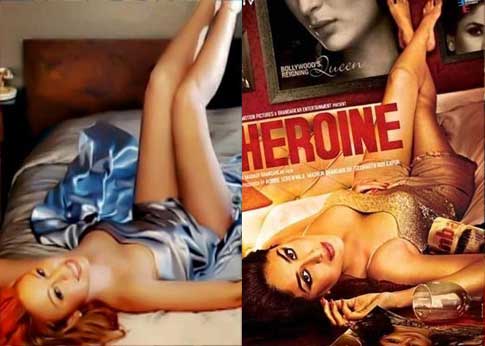 10. Phoonk 2 copied the poster of Chaser. 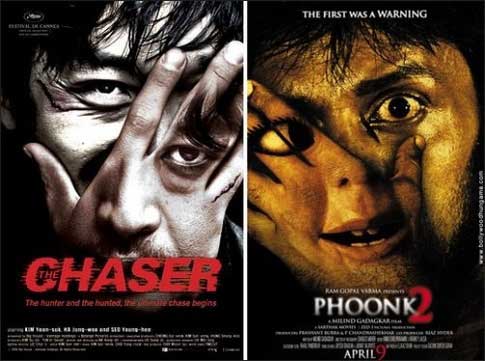 12. The Replacement Killers was where the poster of Rowdy Rathore was copied from. 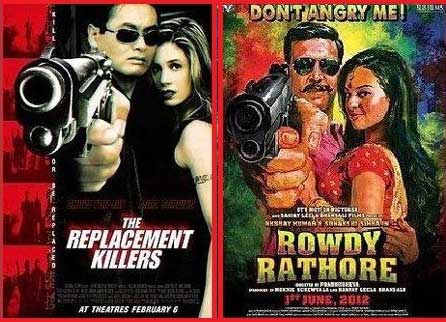