Donald Trump has gotten a lot of heat this election cycle for his personal conduct, and for good reason. Donald defends himself by saying that he hasn’t been running for president his whole life, but there are ample recordings and images out there that make it seem like he’s been running for a place on an online offender’s registry.

Here are 25 photographs that Donald Trump wishes the world had never seen. 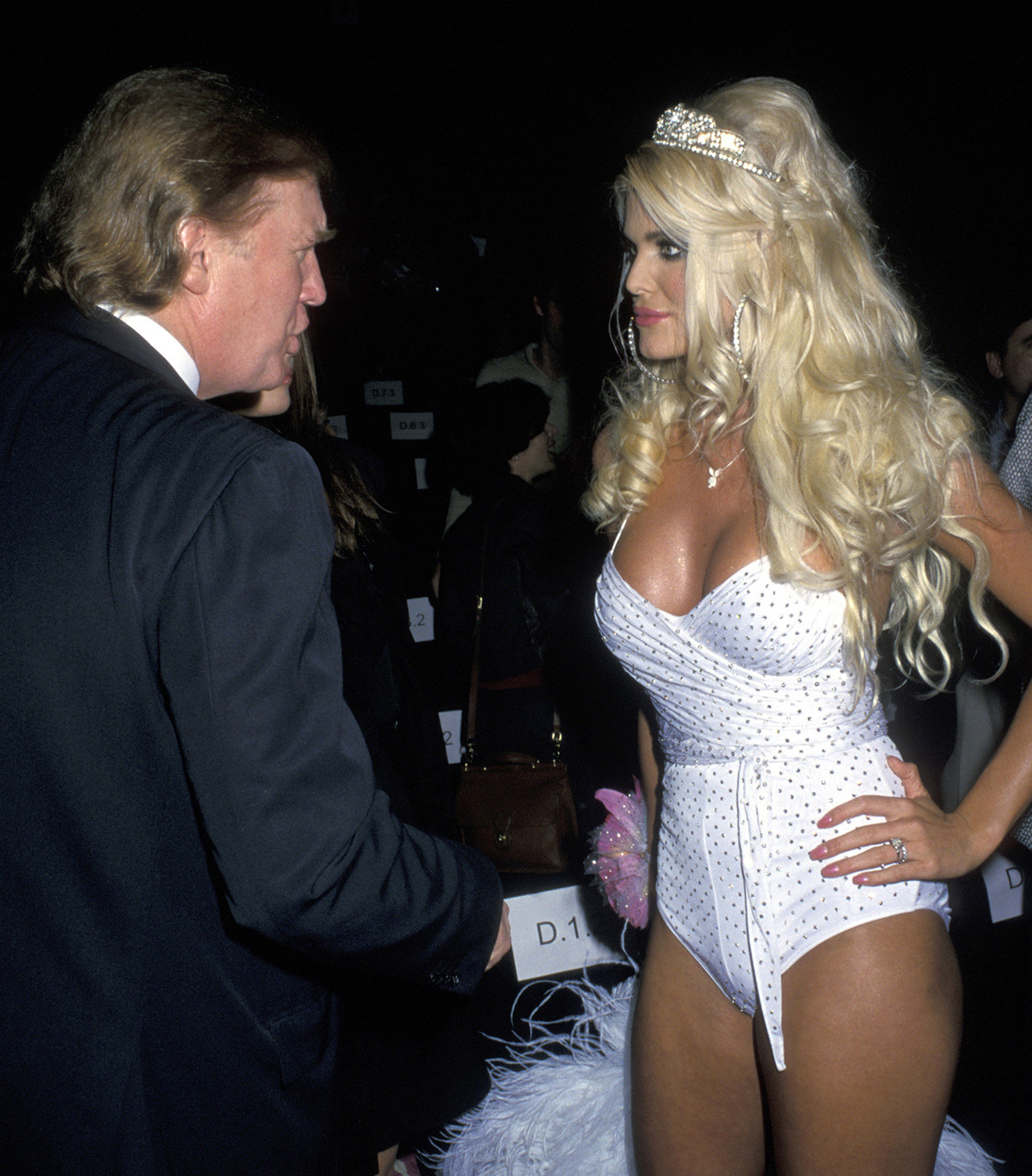 2. Donald Trump makes out with his then-girlfriend Melania Knauss at the Men’s Health Magazine Bash for the 50th Birthday in 2004. 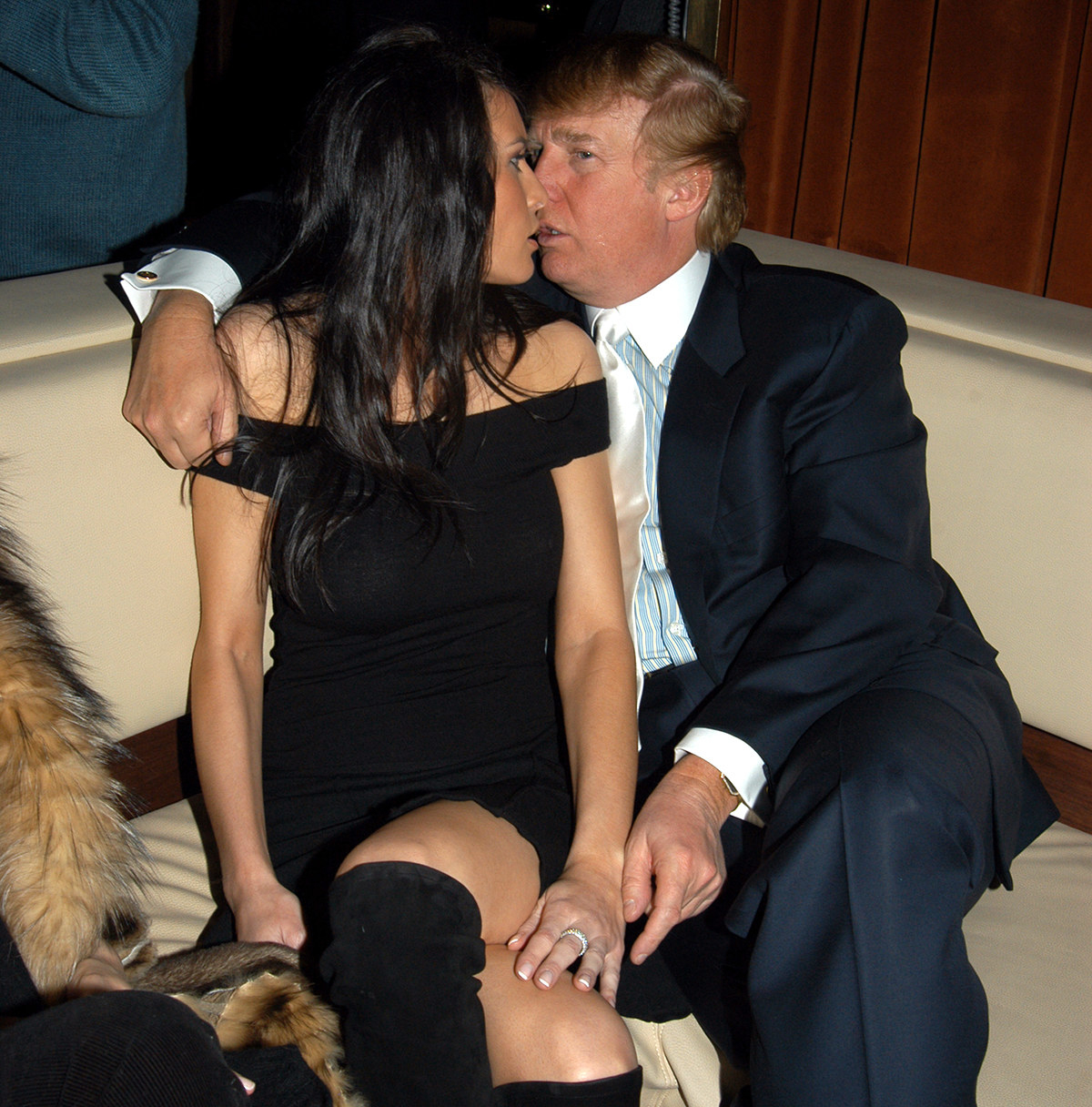 3. Donald Trump is flanked by Victoria Silvstedt and his then girlfriend, Melania Knauss, at Playboy magazine’s 50th-anniversary celebration. 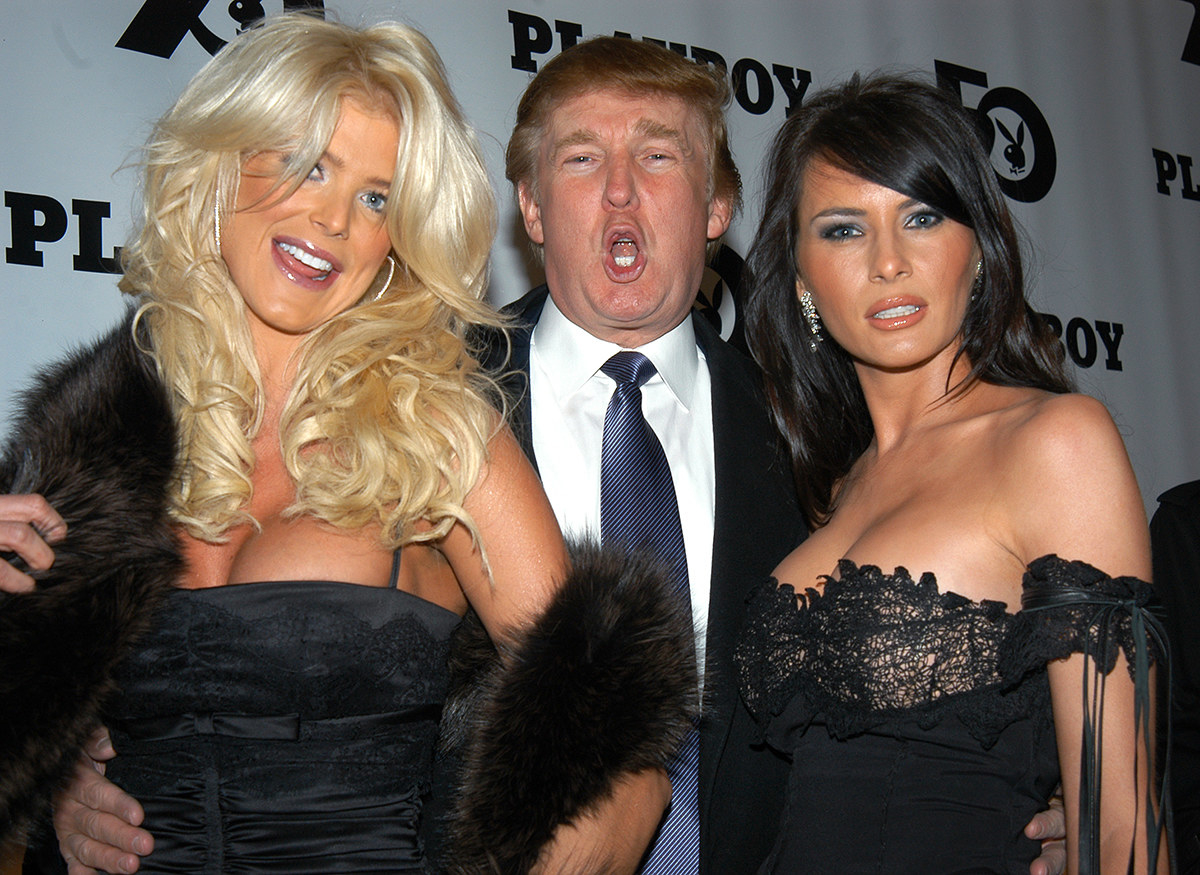 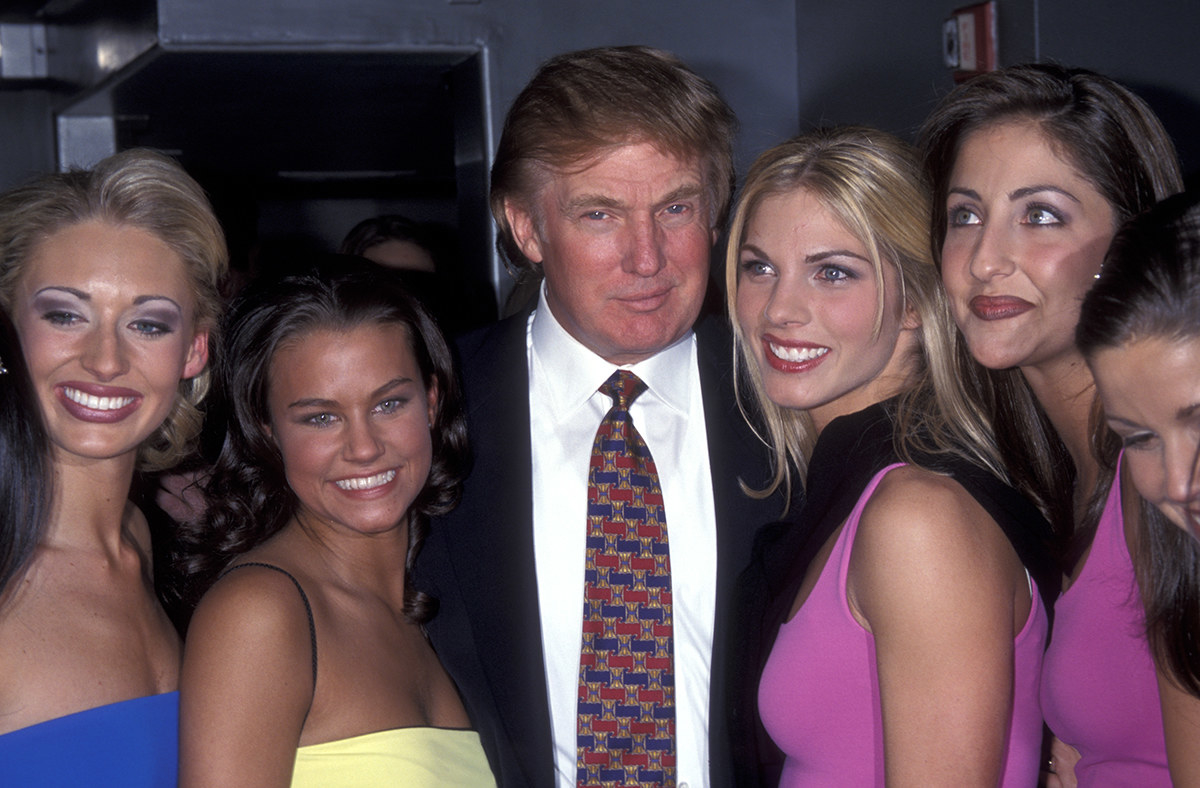 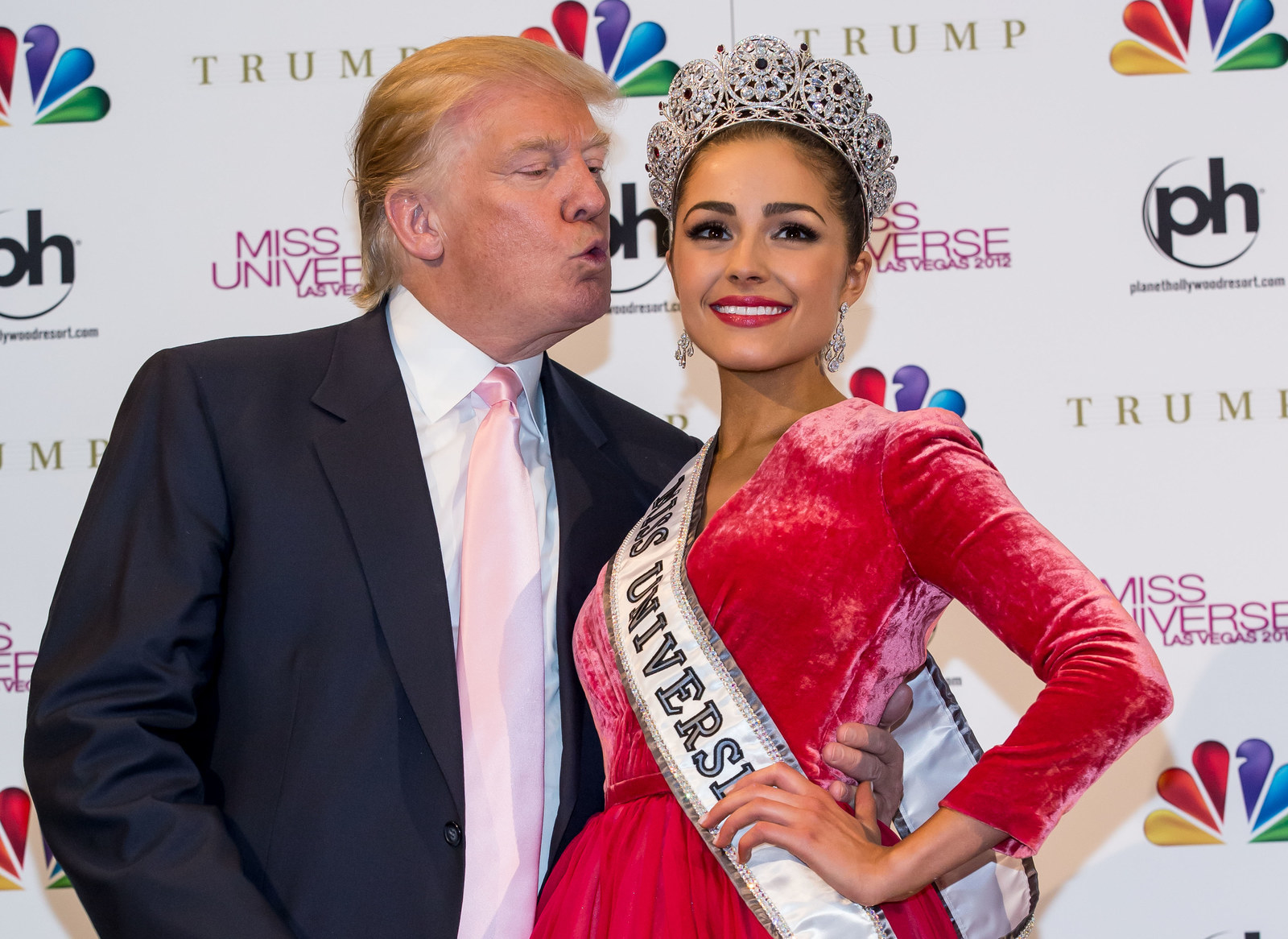 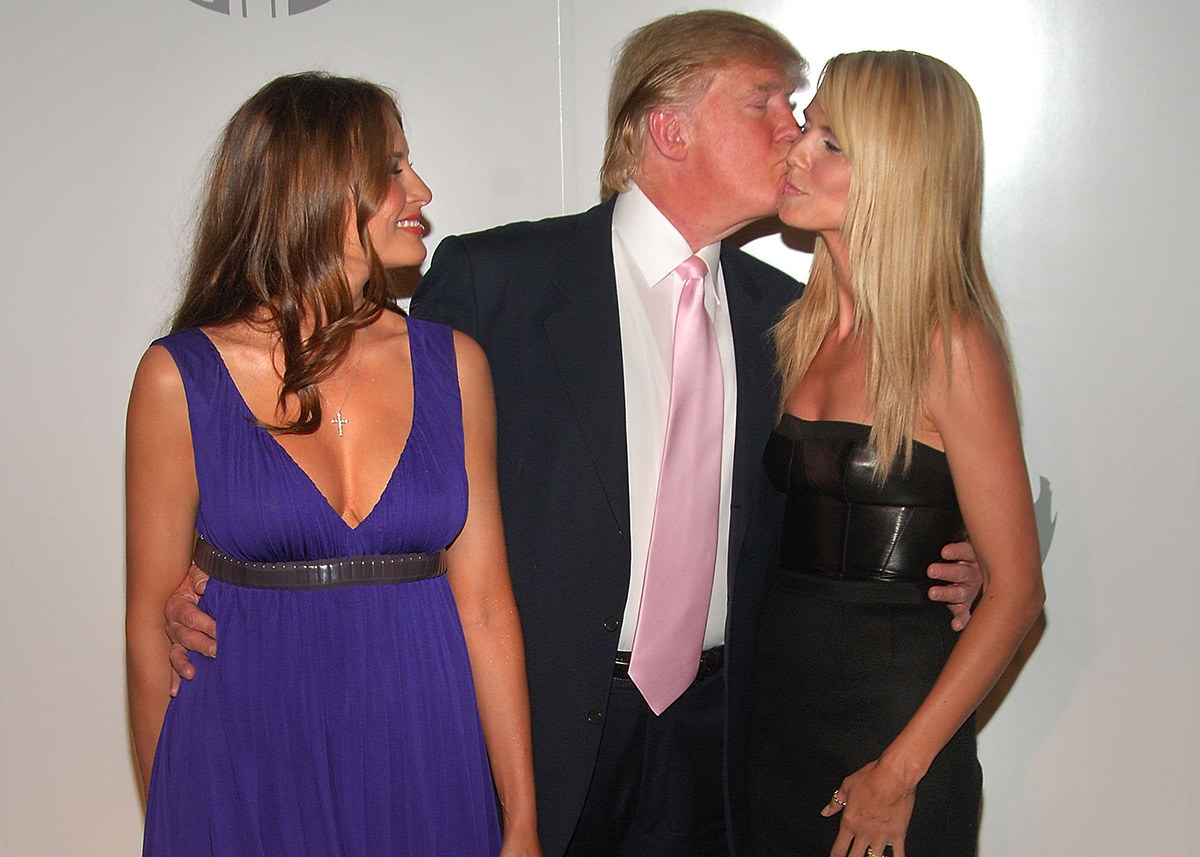 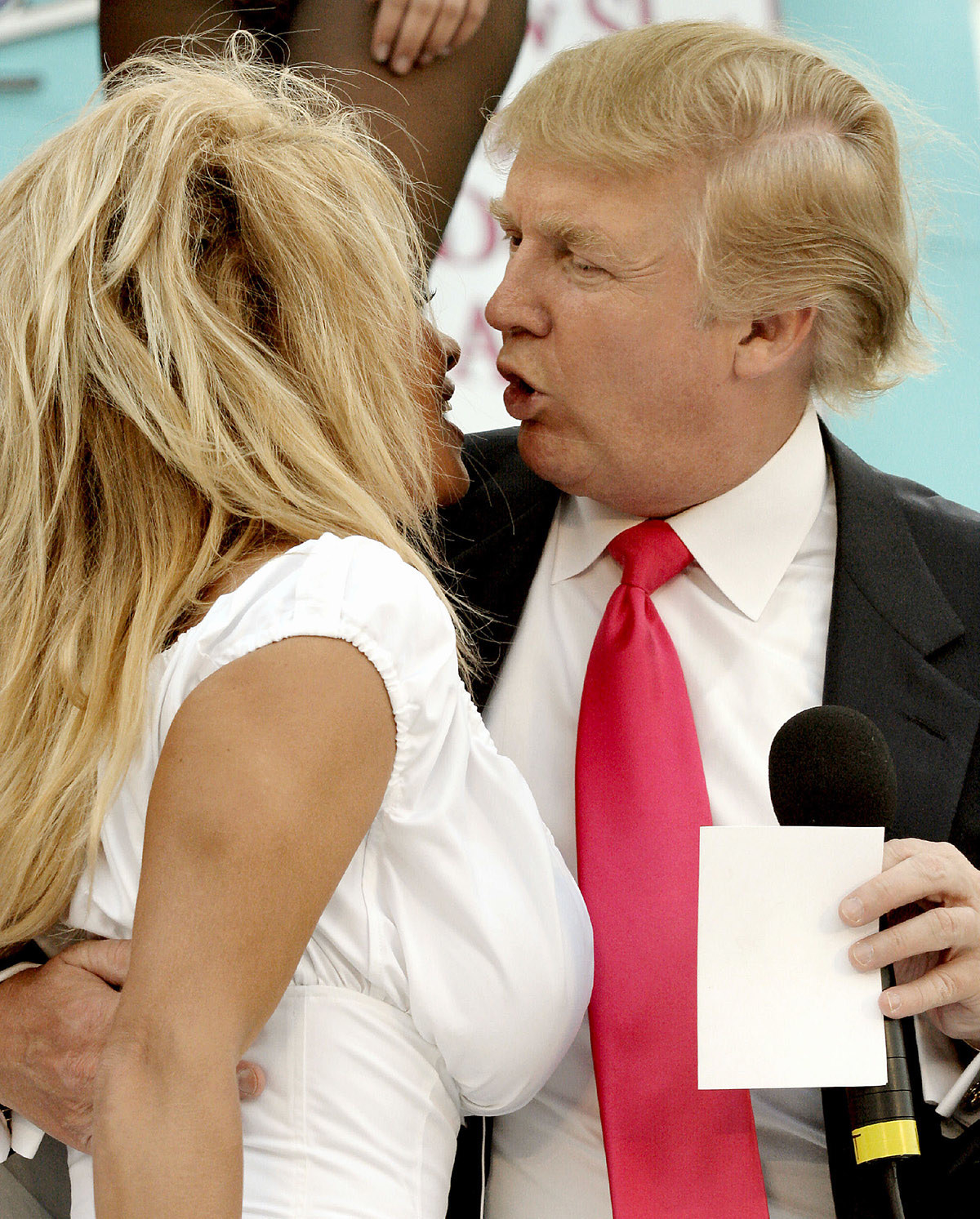 8. Jennifer C, Donald Trump, Melania Knauss during a viewing party for The Apprentice 2. 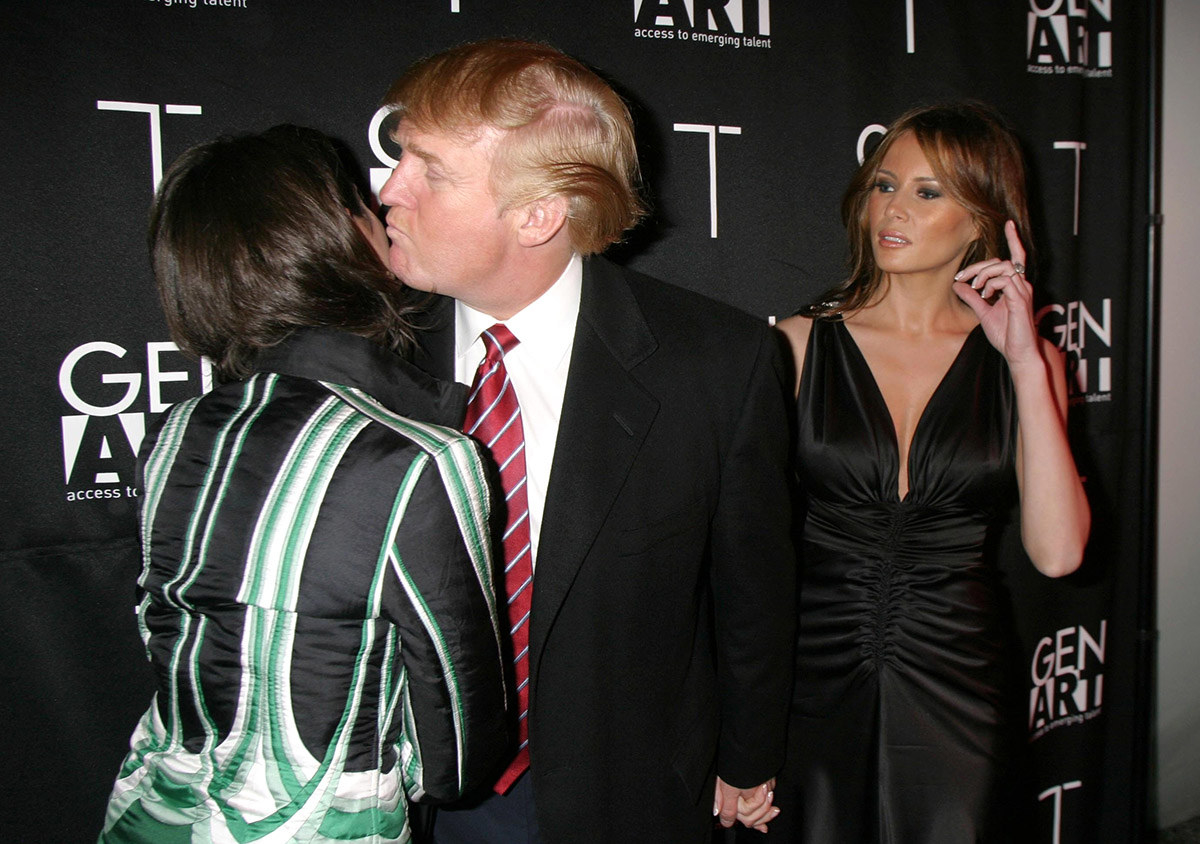 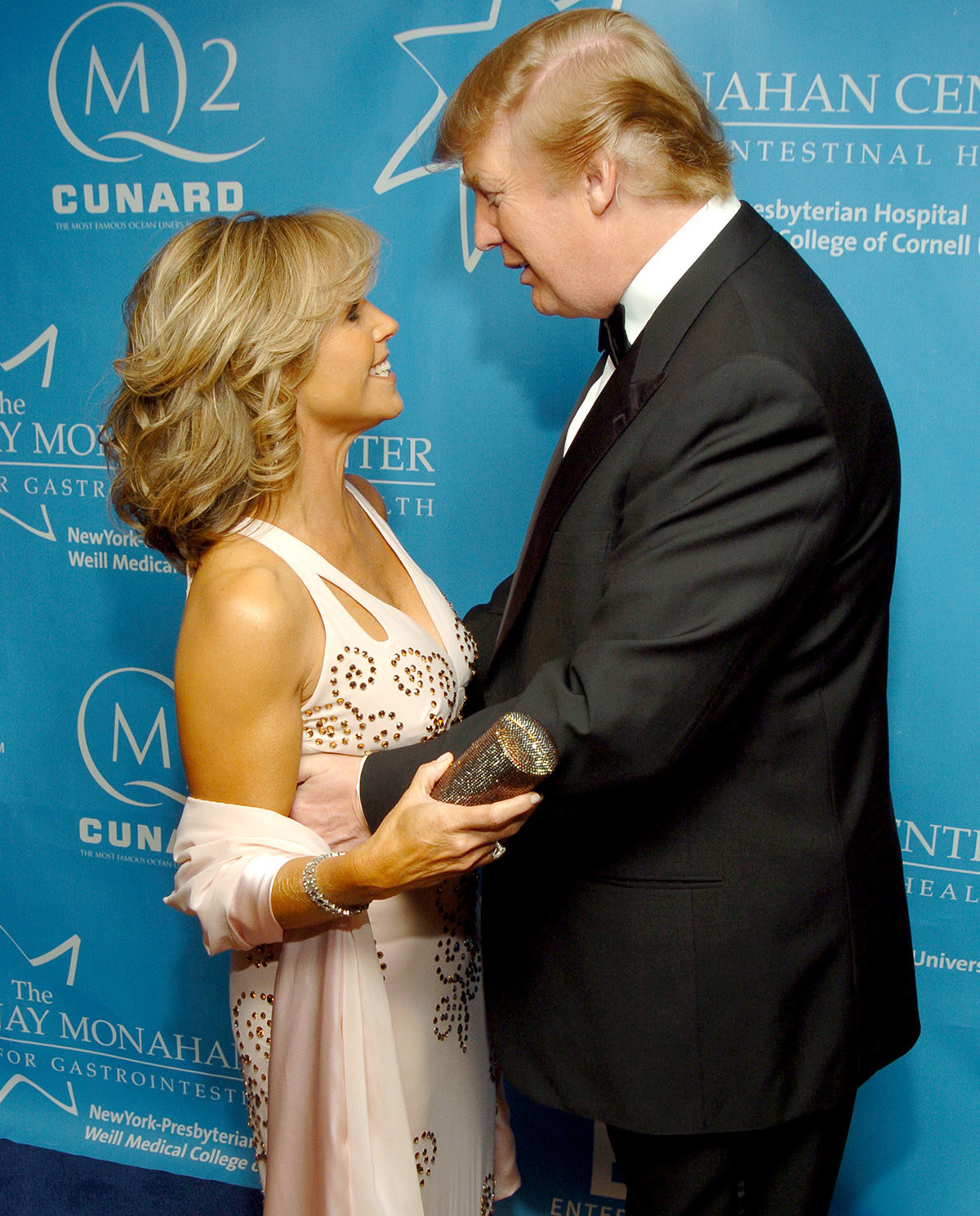 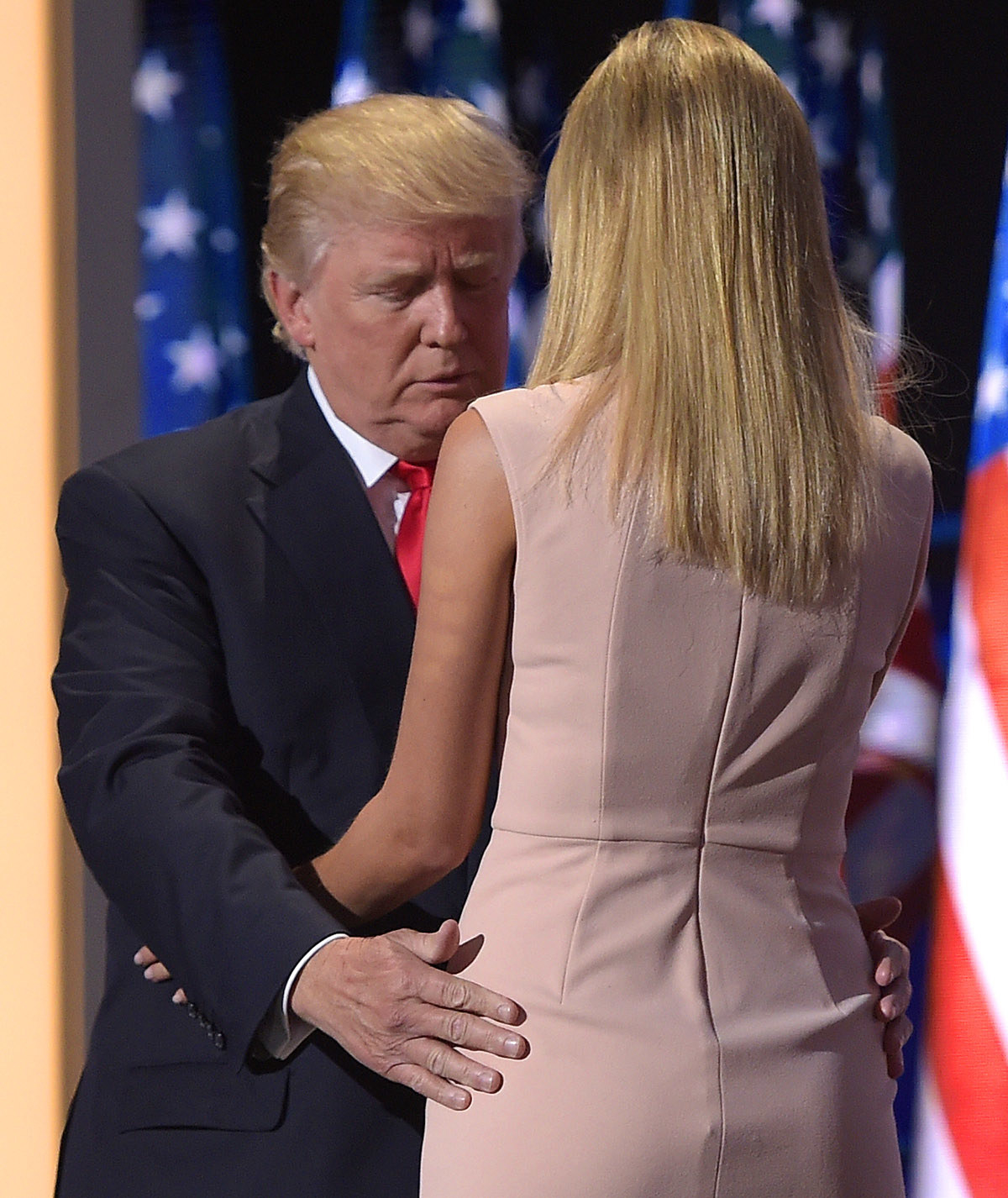 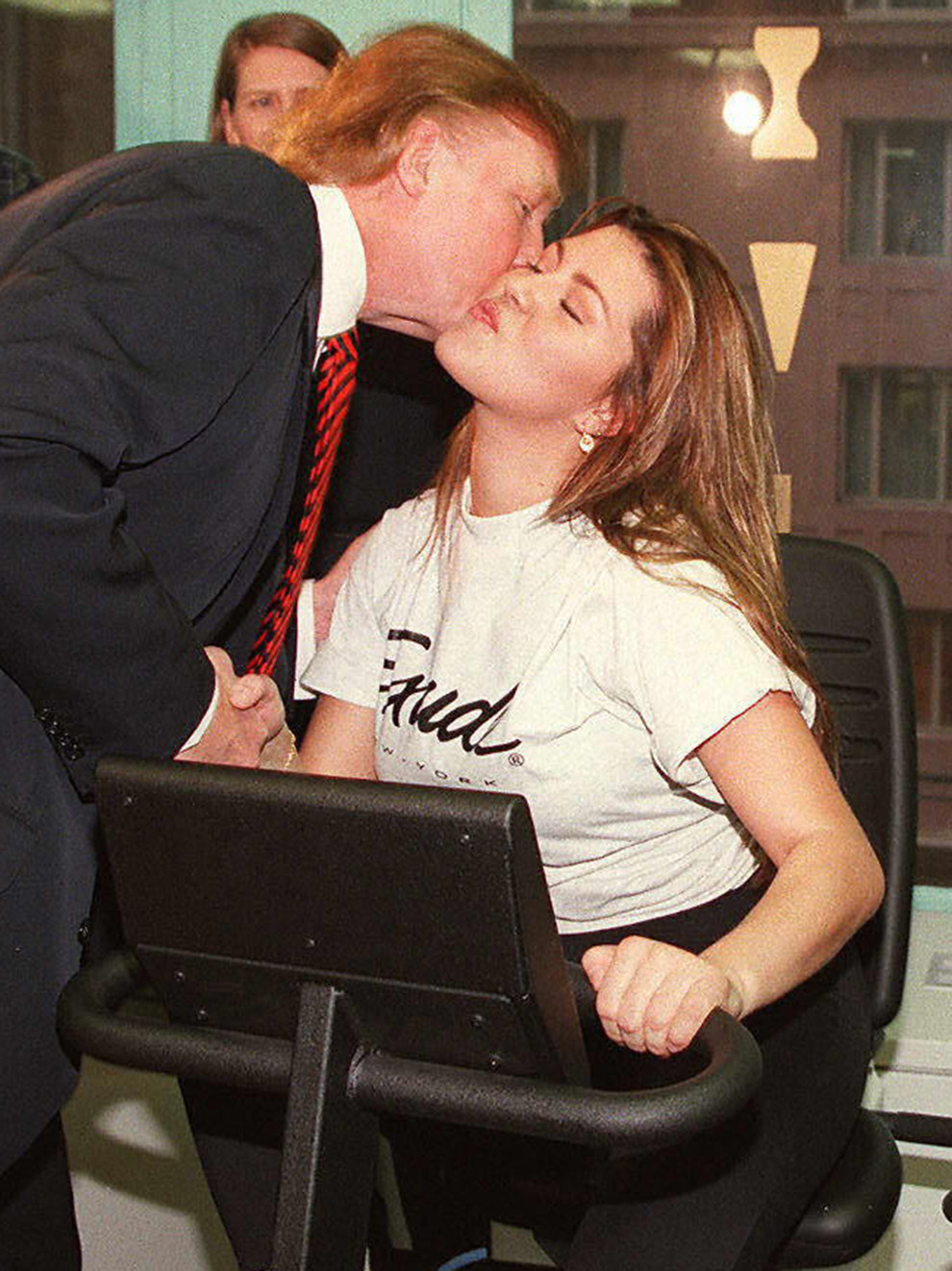 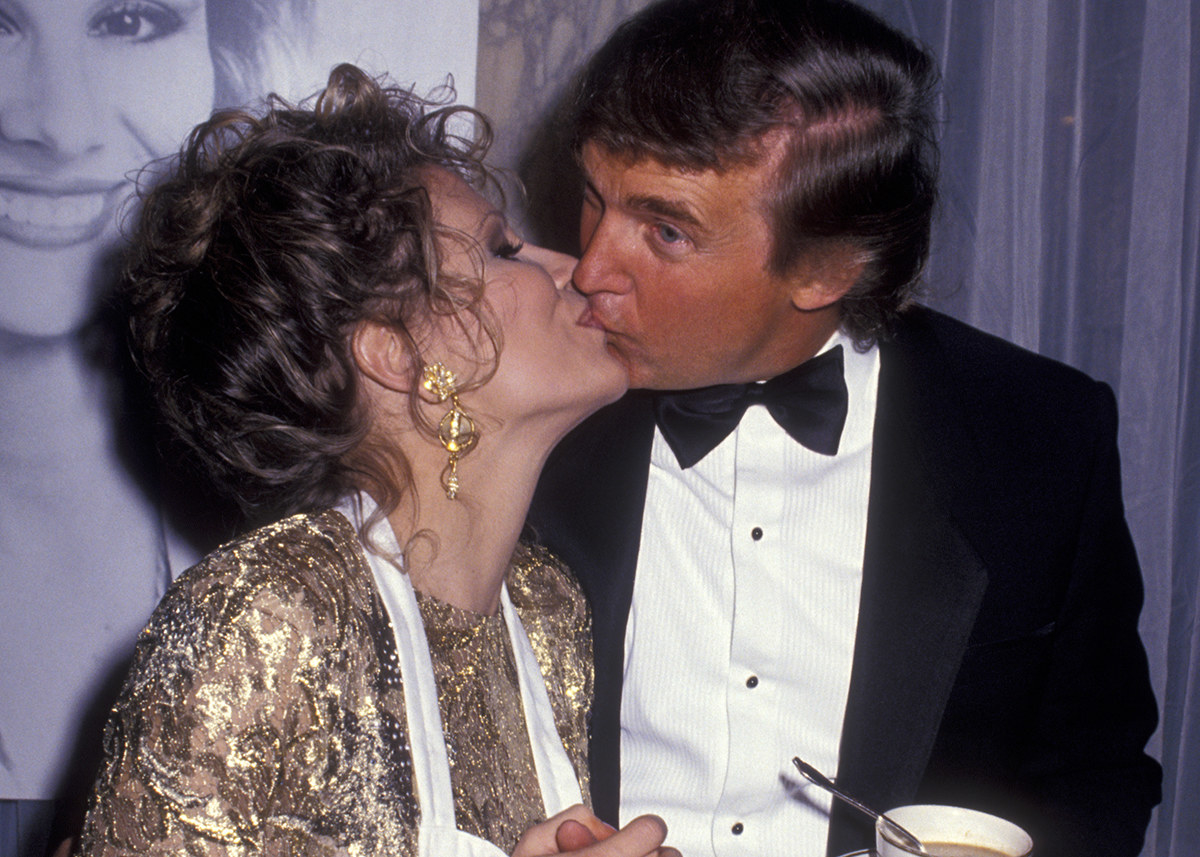 13. Donald Trump and Barbara Walters during the Annual March of Dimes Gourmet Gala at the Plaza Hotel in New York City, 1989. 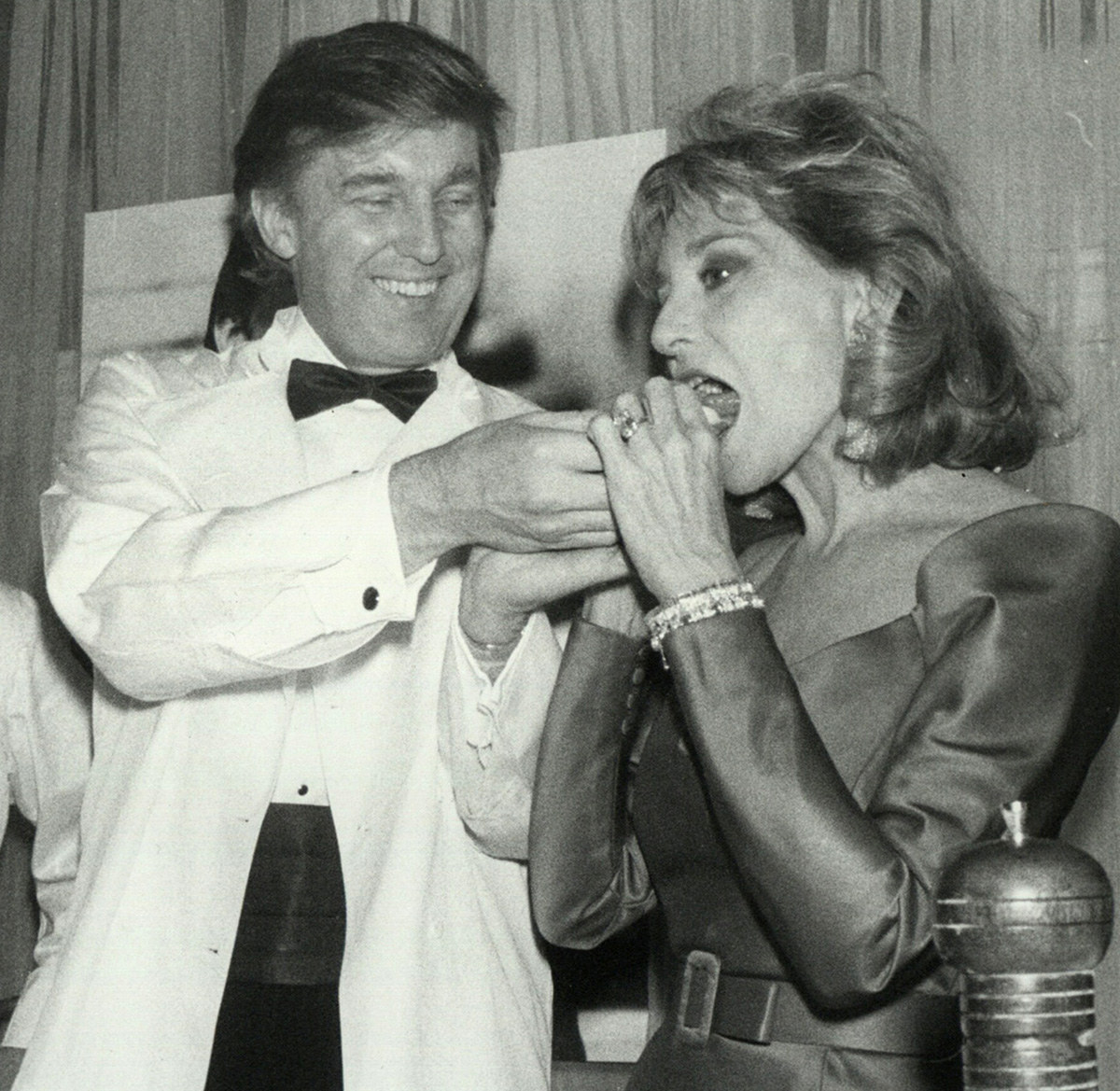 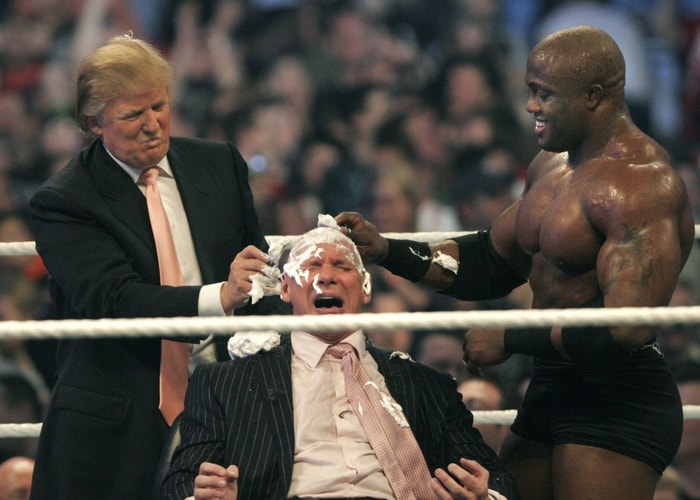 15. Miss USA 2006 Tara Conner is kissed by Donald Trump after a news conference. 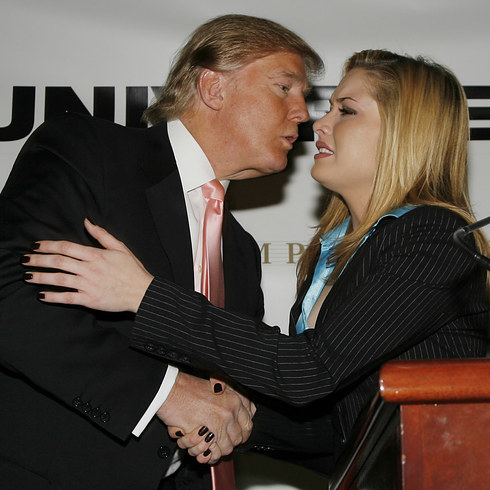 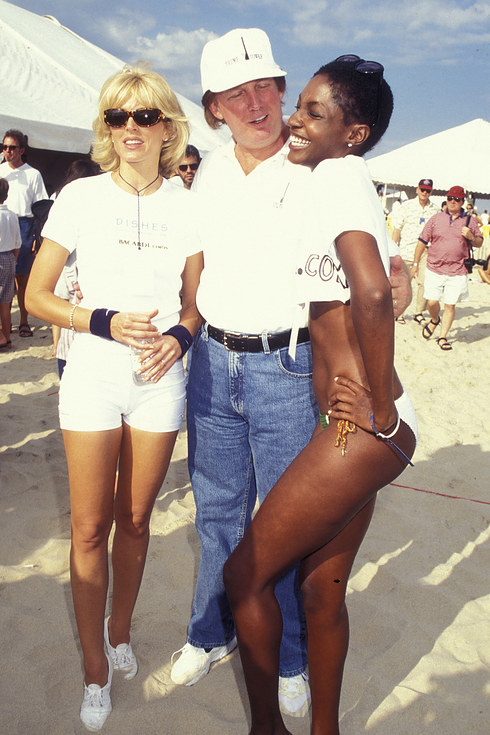 17. Donald Trump and Megan Mullally perform at the 57th Annual Emmy Awards in 2005. 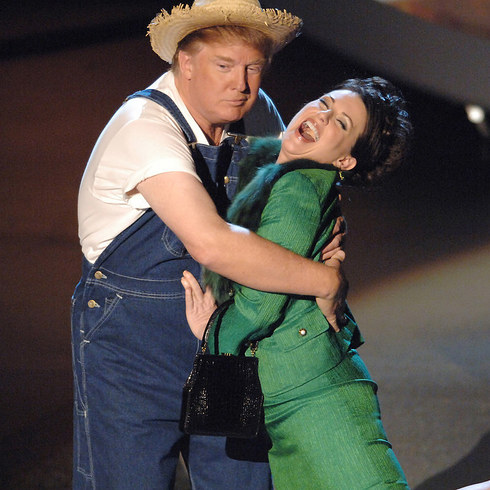 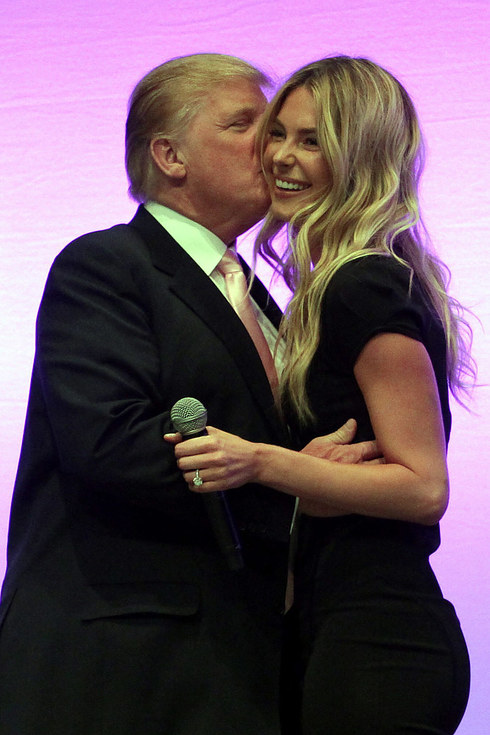 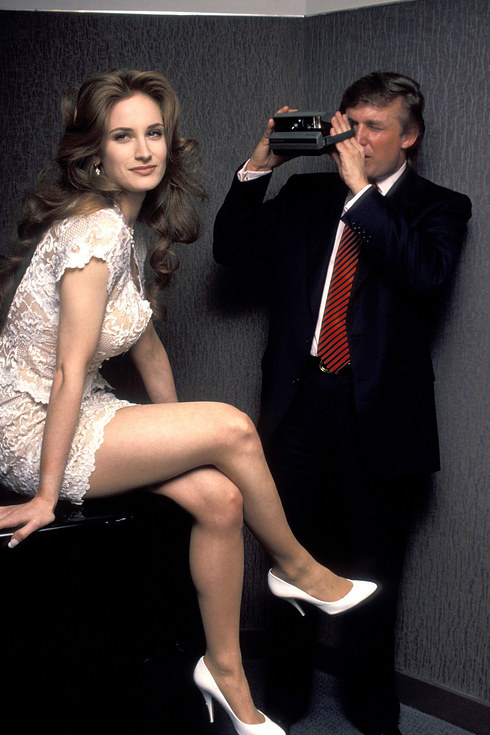 20. Donald Trump and his then girlfriend, model Kylie Bax, at the premiere of Blade in New York City, 1998. 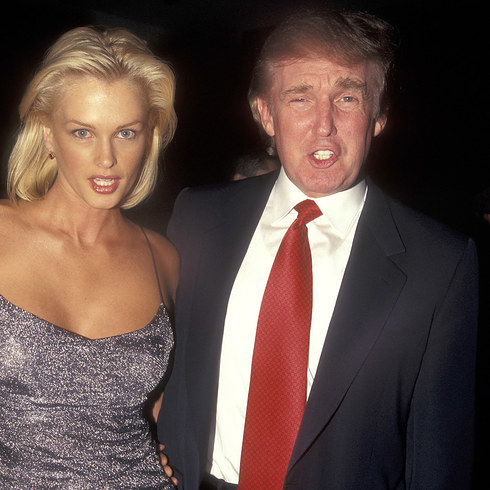 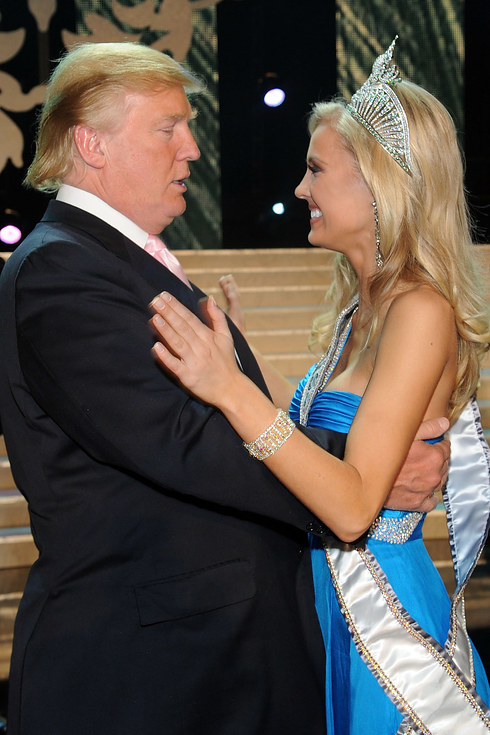 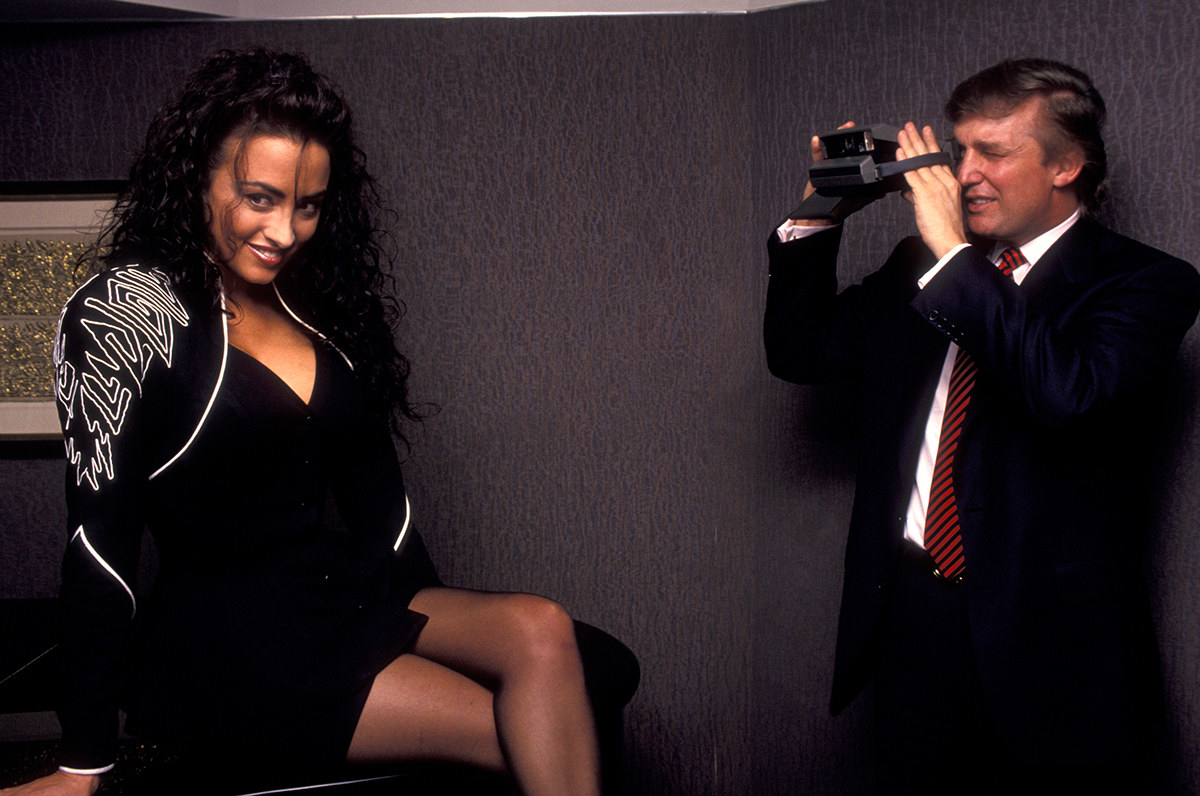 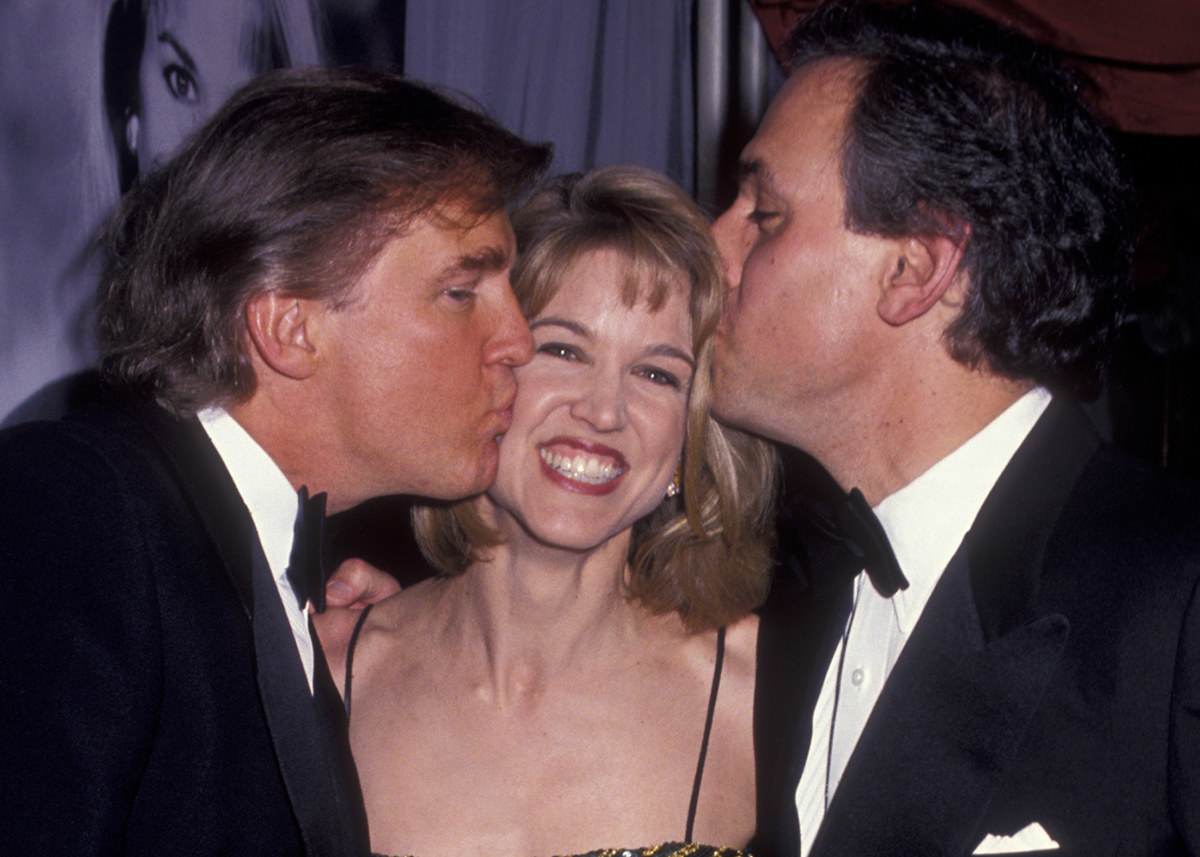 24. Ivanka Trump sits on her father Donald Trump’s lap during a Beach Boys concert at the Mar-a-Lago estate in Palm Beach, Florida, in 1996. 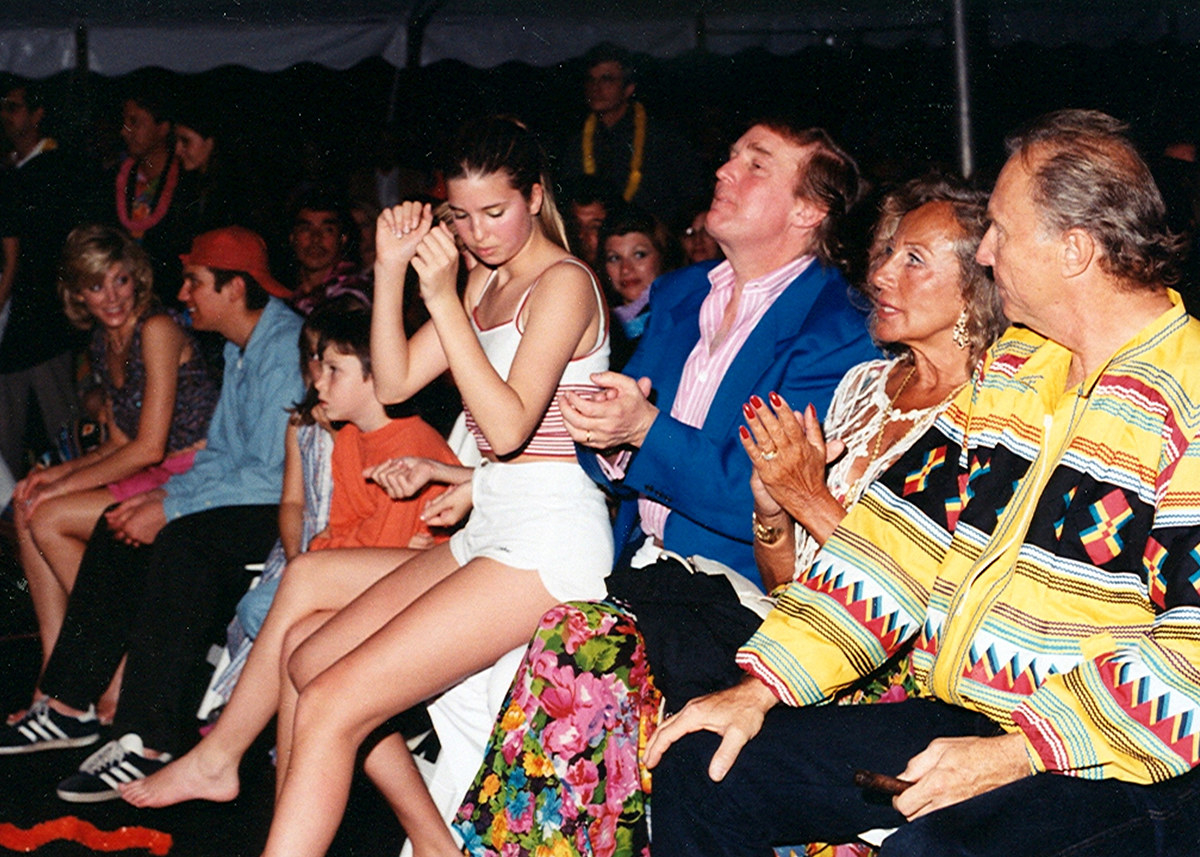 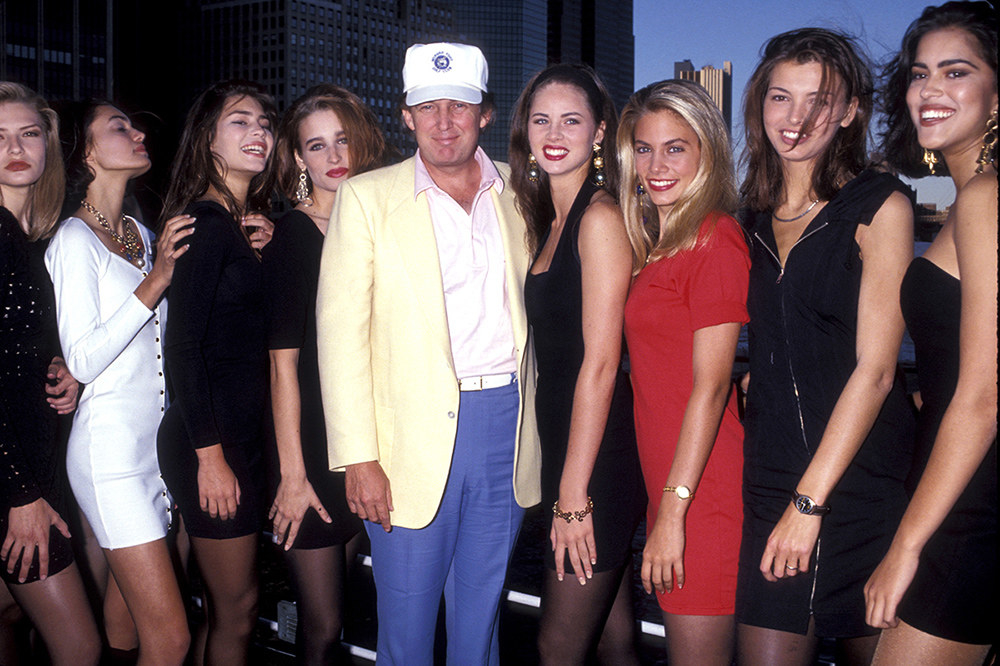