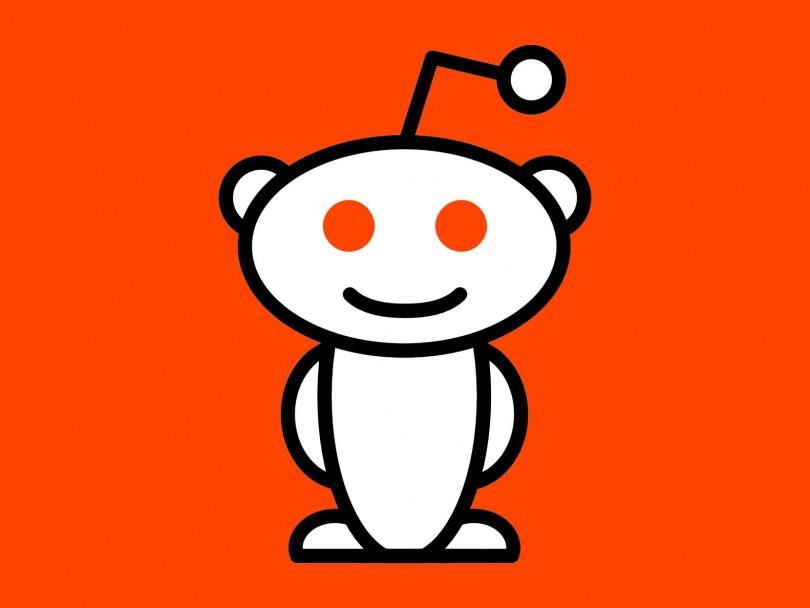 1. He Strung Up His Girlfriend’s Body

“There was a guy who posted on /b asking if he should kill his girlfriend. They said yes, and then he responded with pictures of her body, strung up so that her teenaged son would find it when he got home, as the other commenters continued to encourage him. It was reposted on Reddit and ended up making the news. That one made me sick to my stomach.” — Capcombric

“Someone accidentally killed multiple tenants (maybe a family?) because he left a rag or something in a bad place in the basement. He saw it before any investigation and took to so it couldn’t go back on him or his business.” — Broship_Rajor

3. He Confessed To Murder And Got Caught

“There was a guy who confessed to murder using that bear meme. I think that one qualifies. They also caught the guy shortly after the post.” — titty twister 9000

4. He Spoke About Molesting His Child Clients

“I’m not sure of the thread and it was months ago, but it was a child psychologist who was talking about molesting and abusing his clients. I work in mental health, so I think it was on a related subreddit. Anyways, it was super disturbing. He went into really creepy detail about how he would groom the children. Some of the things made me think he wasn’t really a psychologist, but some of his knowledge made me think he did have some healthcare knowledge.” — cts_2

5. A Woman Died On Her Way To Cheat With Him

“I remember when a guy used confession bear to say that he was supposed to cheat with his new wife’s best friend and waited for her in a hotel, but she died in a car accident on the way there.” — jeff_the_nurse

6. He Raped His Girlfriend

“The guy whose girlfriend had a rape fantasy. So he followed her out of her town and actually raped her…” — road_dogg

8. He Stole A Skull And Then Had Sex With It

“Not on reddit, hell this is only loosely related, but the time a guy on/b/ showed pics of the skull he stole from the catacombs under paris, and then him fucking it.” — SoupDeLaDog

9. He Killed A Street Thug And Disposed Of The Body

“There was a deleted confession of a Venezuelan redditor…

About killing a street thug for raping/molesting his gf. This happened when Venezuela is in the first stages of entering economical apocalypse it is currently in.

He described that it is futile for a Venezuelan to leave the criminal to due process, since law enforcement can’t be bothered to enforce the case. The police were underpaid, and most of the time are in cahoots with the criminals.

So he kidnapped the thug, brought him to a remote house, and beat the thug to death with a metal/wooden bat while the thug is tied to a chair.

He then disposed the body in a plastic bodybag in a river or a roadside street just like how you see it on gangster films.

I remember that he wrote that the whole ordeal left him feeling apathetic and nonchalant.

The original confession has been deleted to protect himself.

My memory of his confession is hazy, but it was one of the first, memorable and powerful thing I’ve read on reddit.” — RubahBetutu

10. He Forced Children To Give Him Oral Sex

“Someone confessed to forcing little girls to orally please him.” — ImJustaBagofHammers

11. There Was A Thread Made Just For Rapists

“There was that Ask Reddit Rapist thread. Things got dark.” — MrSups

“One where a guy admitted his friends murdered a homeless man while they were hanging out in pretty graphic detail.” — SeanGames

13. He Raped His Female Friend During A Coma

“I remember seeing a post on /r/offmychest where a kid like 16 or something confessed to raping a friend while she was in a coma.” — RobertTheMuffin

14. He Hit Someone With His Car And Left

“I seem to remember a post where someone confessed to a hit and run.” — Marmitecashews

15. She Committed Suicide After Engaging In Bestiality

“Probably the confession where the Redditor and a (girl) friend decided to experiment in bestiality with his dog. They waited until no one was home, the girl stripped down naked and bent over on all fours and changed her mind when the dog approached her. The dog then proceeded to chase her, mount her and have sex with the girl. She ended up committing suicide weeks later.

Not sure of validity of it, but still disturbed the hell out of me.”

16. He Disappeared After Posting A Serious Threat

“The one where he was going to reveal an famously anti-gay senator for having a relationship with another man in 3 weeks time, but then never posted after the deadline.” — mzyos

18. He Had Sex With Inflatable Animals

“The guy who confessed to spending thousands of dollars on inflatable dragons so he could have sex with them. It was in a finance thread, which made it even more bizarre. Eventually someone finally asked if he had sex with them and he’s like ‘well, duh.’” — ItsMinnieYall

19. He Raped A Woman And Bragged About It

“On the legal advice forum several months ago (it’s been deleted) someone got on there who described, in detail, a ‘sexual’ encounter he had just had, where, when he went to the bathroom to take a shower, when he came back out the woman was gone, and 20 minutes later the cops showed up.

The whole story sounded like a very cliched – and detailed rape scenario; a few commenters responded to the OP just to tell him to shut-up, stop typing on reddit, and go call an attorney ASAP.

Then, the story was deleted.” — [deleted]

20. He Stalked A Girl And Tricked Her Into Marrying Him

“There was a guy who confessed that he stalked a girl for a year, hacked her love interest’s computer, planted a load of evidence that love interest had been stalking her and was into a load of weird and creepy stuff, revealed it to girl, helped girl to get a restraining order on love interest, used that as his way in with the girl, and eventually married her … what the actual fuck.” — ashdelete