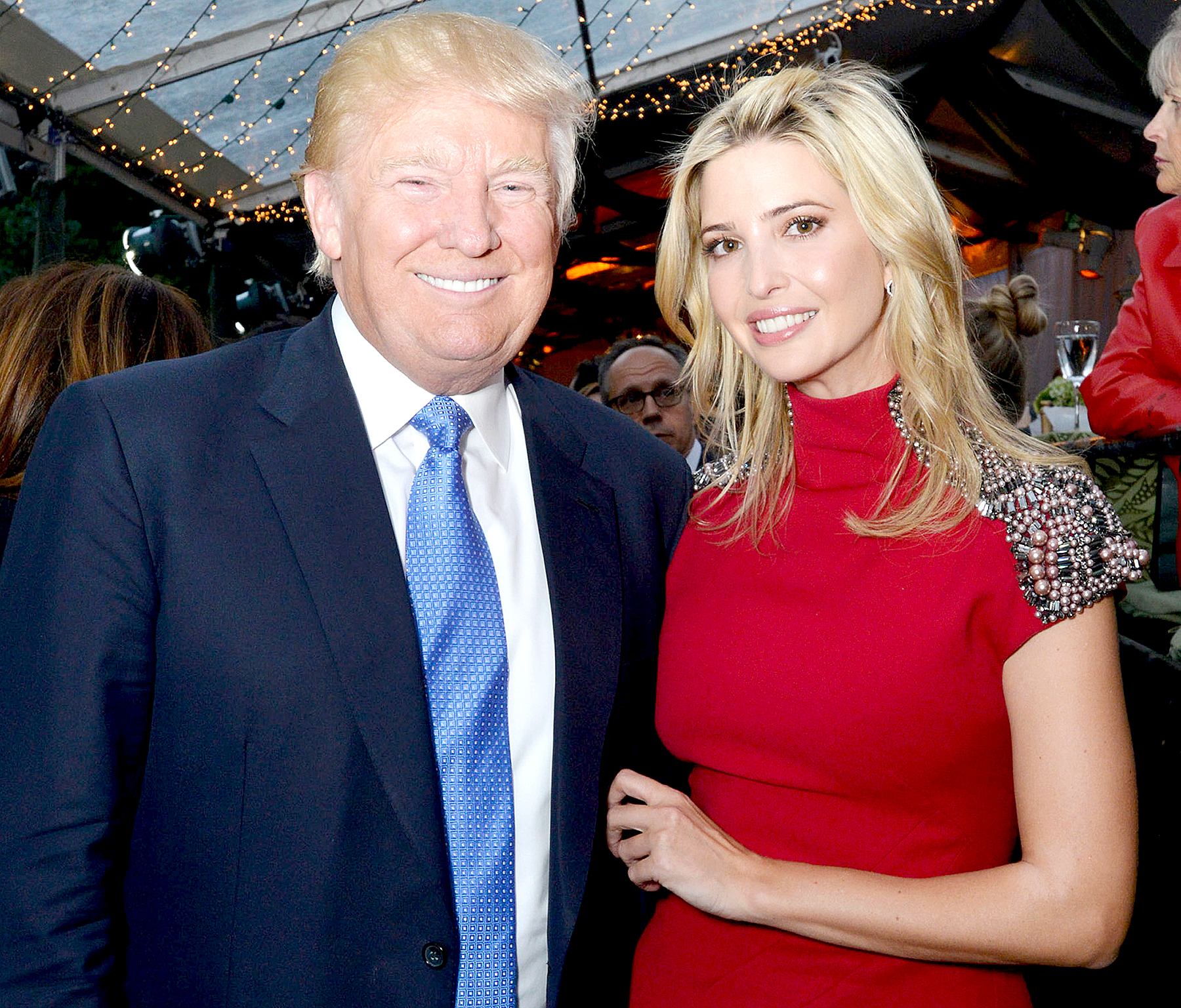 Many of his statements about her go beyond admiration and are so inappropriate that they’re disturbing.

These six Trump comments about Ivanka are uncomfortable as hell because they mostly describe her in a sexual context.

Here’s a recap of all the way he has spoken about one of the most important women in his life, Ivanka Trump.

Trump often refers to his daughter as “hot.” In a New York Times article, it was reported that when Donald Trump was watching his 16-year-old daughter Ivanka host the 1997 Miss Teen USA pageant, he turned to the then-Miss Universe and asked: “Don’t you think my daughter’s hot? She’s hot, right?”

That anecdote appears to be the first recorded incident of Donald Trump making comments about his daughter’s body which those present have deemed inappropriate.

2. Donald Trump Said He Would Date His Own Daughter

In a 2006 appearance on The View, he told the hosts, “I’ve said if Ivanka weren’t my daughter perhaps I’d be dating her.”

The other hosts seemed perturbed by his comments, one of the show’s hosts told him to stop it and another jokingly referred to him as Woody Allen. Here is the video clip of the interview:

3. Trump Said On A Talk Show That Both Liked Sex

In 2013, talk show host Wendy Williams played a game with Donald and Ivanka, asking them what favorite activities they had in common. Ivanka said, “Either real estate or golf.”

Donald grinned and said, “Well, I was going to say sex, but I can’t relate that to her,” prompting groans from the audience.

4. Trump Said It Was OK For Howard Stern To Call Ivanka A ‘Piece Of Ass’

During one of his radio interviews, most fathers would be offended by questions about their daughter’s body, but Trump seemed to welcome them.

Stern remarked that Ivanka “looks more voluptuous than ever”, and asked if she has received breast implants. Trump engaged in the discussion, saying she has not.

“She’s actually always been very voluptuous,” Trump responds. “She’s tall, she’s almost 6 feet tall and she’s been, she’s an amazing beauty.” At one point in the interview, Stern asked if it was OK to call Ivanka a “piece of ass,” and Trump quickly agreed.

5. Trump Even Joked About Having Sex With His Daughter

In an interview with Rolling Stone, Trump continues to make inappropriate comments about his daughter. He is quoted as saying, “yeah, she’s really something, and what a beauty, that one. If I weren’t happily married and, ya know, her father …”

Columnist Richard Cohen reportedly claimed in a draft for a Washington Post op-ed published in November 2016 that Donald Trump once allegedly asked him, “Is it wrong to be more sexually attracted to your own daughter than your wife?”

It’s not unusual for a father to be proud of his daughter, but there are certainly limits. In the book, Born Trump: Inside America’s First Family, the author, Emily Jane Fox, writes that ” Perhaps trying to encourage his daughter to pursue her passions, Donald Trump told the teenager she should get breast implants to help further her modelling career.