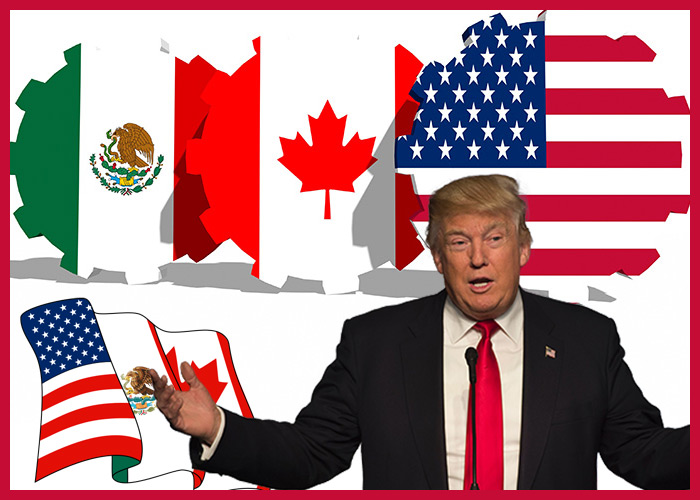 Politics and central bank activity have been driving the currency markets, generating significant volatility to currency pairs. President Trump is at the forefront of information, as his style appear to be to negotiate using twitter and press releases. With the second round of the French elections schedule for early May and snap elections in the UK in early June, currency traders can follow political news on iFOREX News to keep up with the markets.

To negotiate with Canada and Mexico, the Trump administration released information that President Trump would pull out of NAFTA. What followed was conversation between the U.S. President, the Mexican President and the Canadian Prime Minister. Following these discussions, the White House said it had “agreed not to pull out of NAFTA at this time,” sparking a surge in the Canadian dollar and Mexican peso. Then when the dust settled, the currency pair moved higher as traders realized that this was all part of a negotiation to change NAFTA, but to make the agreement fairer to the United States. The Canadian dollar had hit a 14-month low as markets reacted to news that the Trump administration is going to slap on a 20% tariff on imports of Canadian lumber, and after Trump tweeted that similar action may be made on Canadian dairy. Trump has reportedly agreed with the Canadian and Mexican leaders that they would “proceed swiftly” with negotiations to update the agreement. 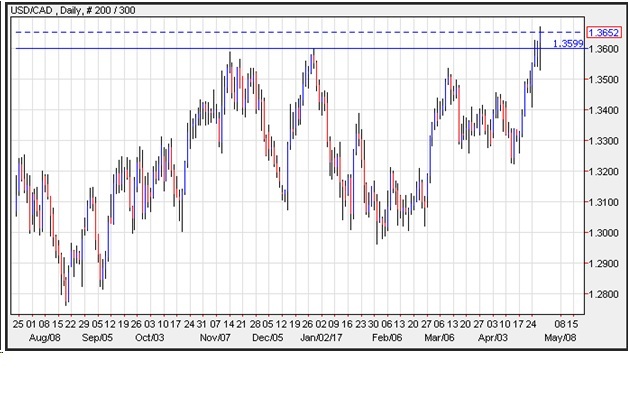 The Euro has also experienced a rocky ride. In mid-April the French people went to the polls. The markets had priced in a victory by the leader Macron, with Le Pen the right wing populist candidate finishing second. A relief rally ensued, driving up the value of the Euro. Now the second round is poised to unhinge the forex markets. If Le Pen winds, the Euro could tumble.

In the UK, Prime Minister May called for snap election  which are scheduled for early June. She did this to press her current popularity which will know be a referendum on how quickly a Brexit will occur. The pound surged on the news, only to retrace some of its gains.

Meanwhile, there is plenty of central bank news to go around. While the ECB hasn’t discussed exit steps on monetary stimulus so far and the central bank president also brushed off questions on the possibility of a situation where rates could be hiked even as QE is still ongoing, but being scaled back. Now, the statement still reads that rates will remain at present or lower levels well beyond the period of asset purchases, which if tapering starts early next year, would rule out a rate hike before QE is fully phased out. Draghi also denied that the balance of risks on inflation, which are decisive for the easing bias has been discussed. Tapering and rate hike speculation have been dominated recent moves especially after the initial Macron rally, but with the ECB still committed to the QE schedule, which runs until the end of the year, it would clearly undermine Draghi’s efforts if markets run away with the tightening story too early. With turmoil a possibility, central banks in Europe, Canada, Mexico and the UK will likely hold fast.