Home » Tech » Everything You Need To Know About Video Encoding 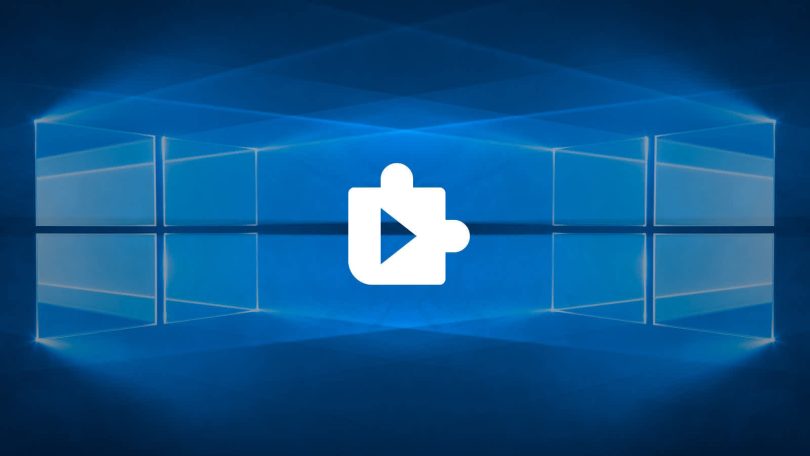 Visual content has evolved over time, not only in the approach of recording the video content (big cameras, reels to phone cameras and tablets) but also the approach of delivering the content to the viewers (from still photos, and CD-DVDs to digital files).

The fast-paced usage of the internet demands high-quality, and smooth video streaming experience, which is possible through video encoding. Video encoding is a process of compressing a raw video file into smaller sized files and a particular digital file format.

The video compression reduces the file size by identifying the identical frames and removing its data by replacing them with the reference to other identical previous frames.

Video encoding has other benefits too:

The process goes from recording the video to encoding it in the desired file format.

Finally, the video decoder in the user’s video player decodes the encoded stream for playback on the player or a streaming service platform.

The digital video content is optimized to make it compatible with various devices, systems, and programs. It is done in video file formats which comprises two parts: a codec and a container.

The video codec is video compression standard which consists of an encoder, which compresses the video, and a decoder, which recreates the approximate video for playback.

Examples of video codecs include H.264, H.265, RV40, VP9, etc. You must not confuse these codecs with containers which are used to encapsulate everything.

Video containers enable the embedding and delivery of multiple streams in a single file format. It holds together the video and audio codecs and metadata for the video. But, different codecs are compatible with different containers.

How Transcoding Is Different Than Encoding?

Here transcoding is a process which is a step ahead than encoding.

Video transcoding is a process of compressing a video file into multiple files of different sizes, so that the broadcaster can deliver the requested video size which suits best to the viewer’s network bandwidth.

It involves changing the bitrate of the video file, which is why it is also known as “multi-bitrate encoding”.

For example, a windows media file is converted into a MP4 format file, which can be played on a portable device supporting MP4 format.

Various video streaming platforms like Youtube, Twitch, receive 300+ hours of uploads every minute – which are transcoded into different formats with different qualities.

Hence, transcoding involves creating different sized copies of a video file, whereas, video encoding is a process of initial compression of a raw video file or re-encoding a video file into a different format.

To understand and tune the desired specifications for video encoding, you must know certain technical terms.

It compresses the video file with a desired format to become compatible with any type of device or application. Also, you have latency and buffering-free video streaming with professional video encoding tools.