Hollywood heartthrob Leonardo DiCaprio from 2013 to 2014 and was spotted looking cosy with him as recently as last year.

She may no longer be dating the superstar, Toni Garrn was showing the actor what he was missing as she sizzled in a new campaign for Seafolly.

The 25-year-old put her enviable form on full display in very revealing attire from the Australian swimwear brand. 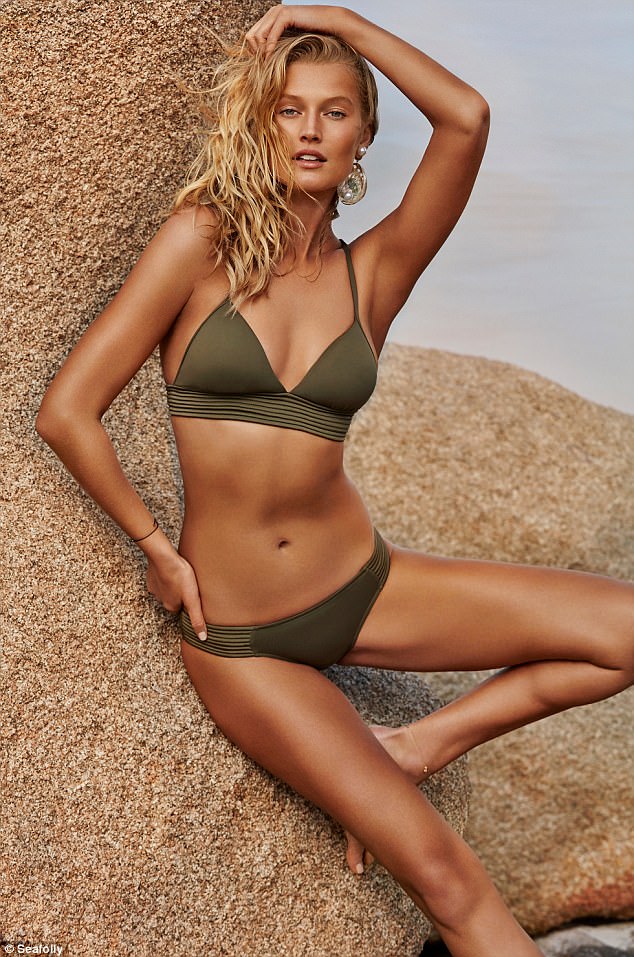