The prospect of an “exercise pill” might be music to the ears of couch potatoes, stressed-out professionals and long hours office workers. 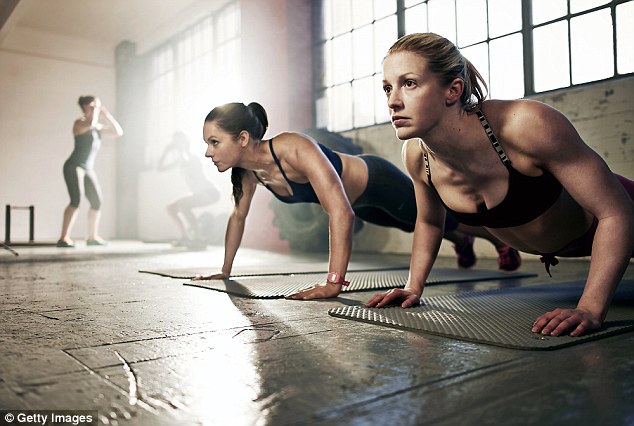 Scientists have found that an experimental drug allowed mice to run on a treadmill for 270 minutes before exhaustion set in. The drug improved stamina and weight-loss in inactive mice by mimicking the effect of a hard workout. 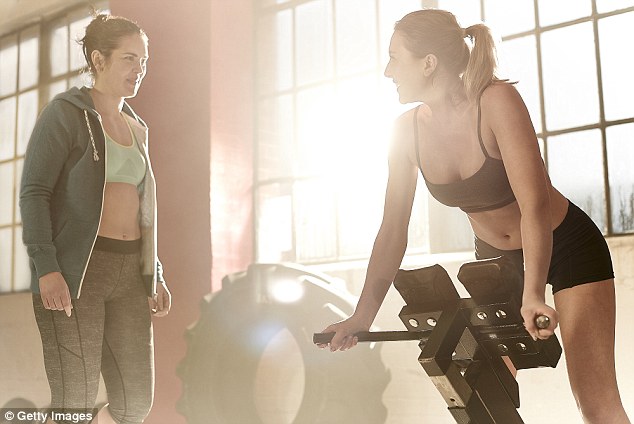 You may also like 27 Amazing Stuffs To Keep You Healthy.You Need Just One For Daily Workouts

Researchers say the findings offer hope to people with heart conditions, disabilities or other health issues that prevent them from exercising. 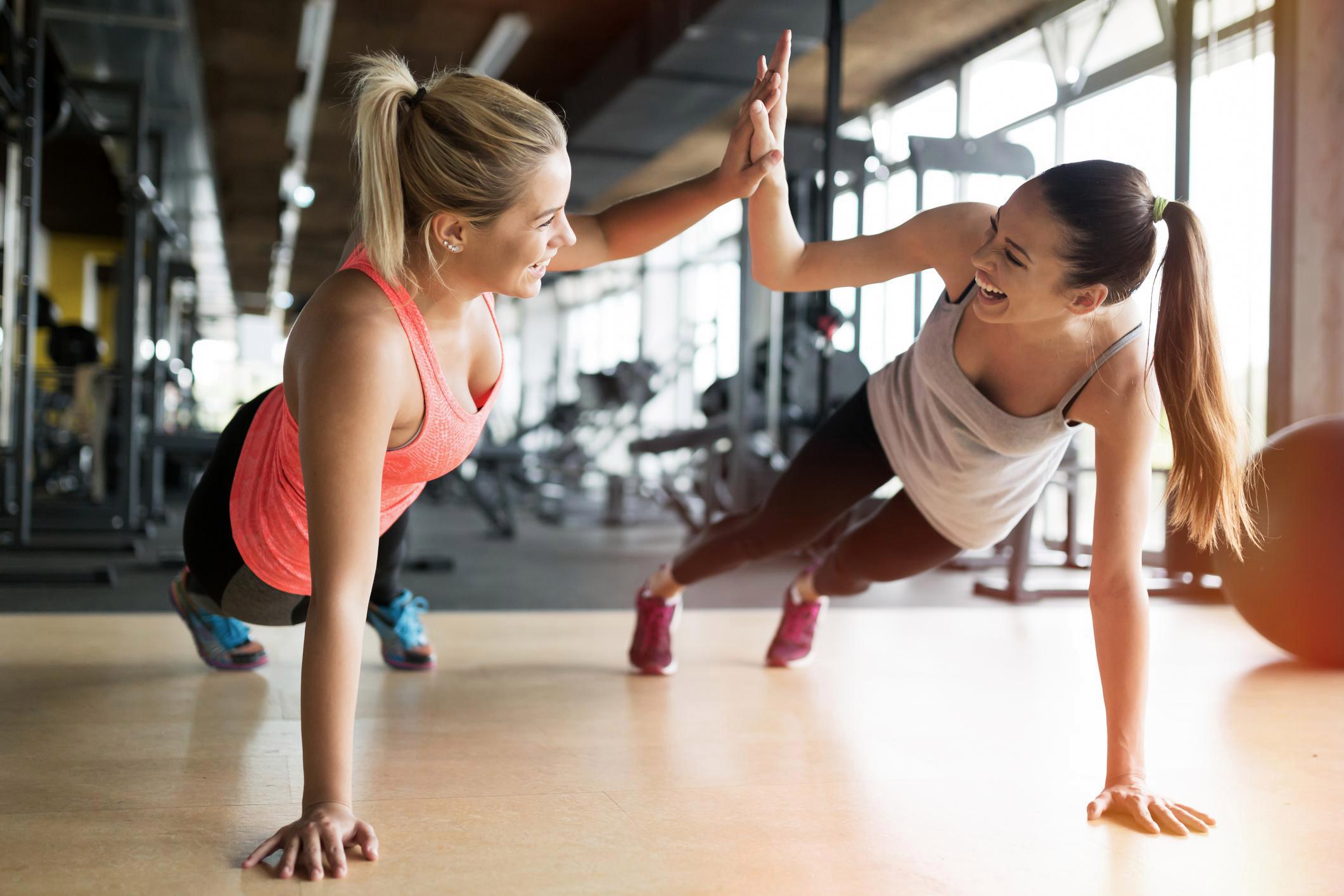 The drug, known as GW, activates a gene called PPARD that has been associated with being able to run long distances, resistance to weight gain and being responsive to insulin. These are all qualities normally associated with physical fitness. 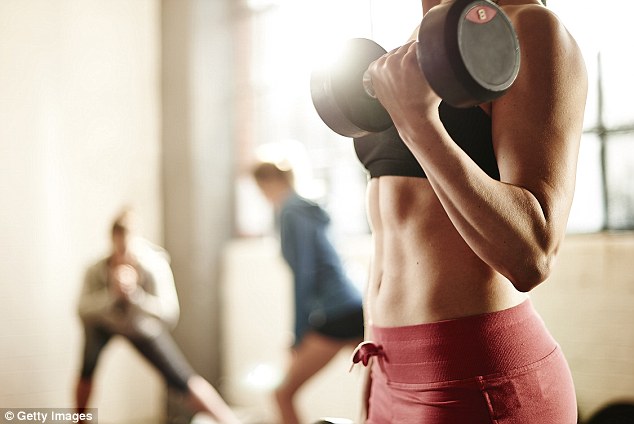 “Exercise activates PPARD, but we’re showing that you can do the same thing without mechanical training,” said one of the researchers. 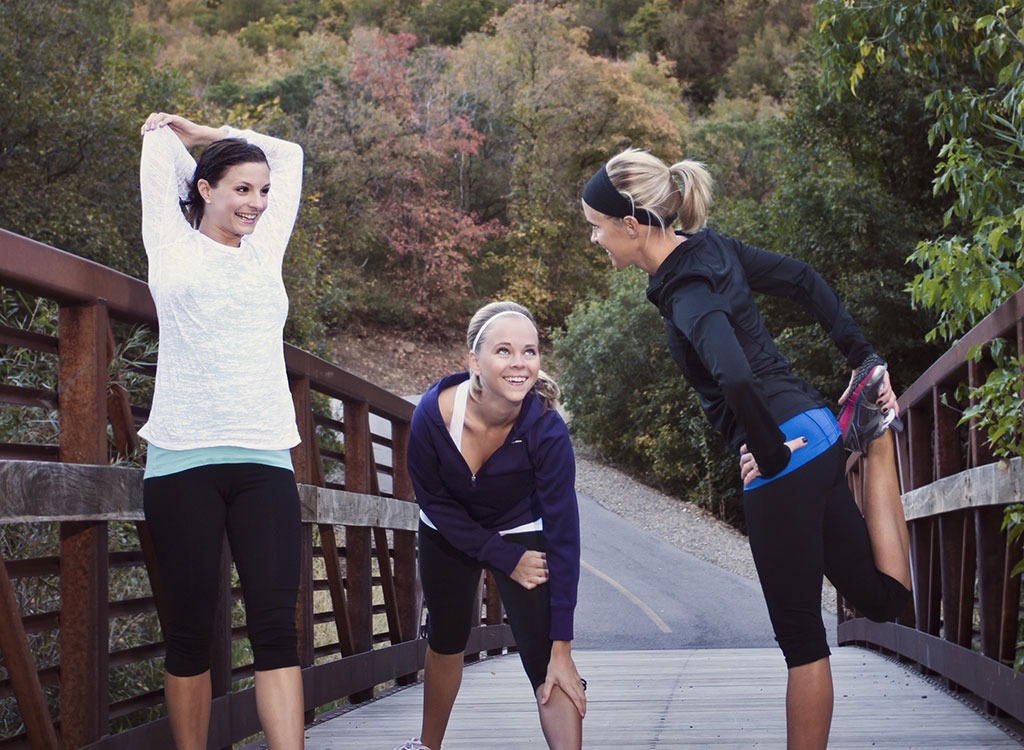 You may also like 20 Ways To Lose Weight Forever, According To Science

While such a drug might be misused by athletes hoping it would give them an advantage over their rivals, it is hoped it could improve the health of those who find it difficult to exercise effectively, such as elderly, obese or ill people. The findings are published in the journal “Cell Metabolism” 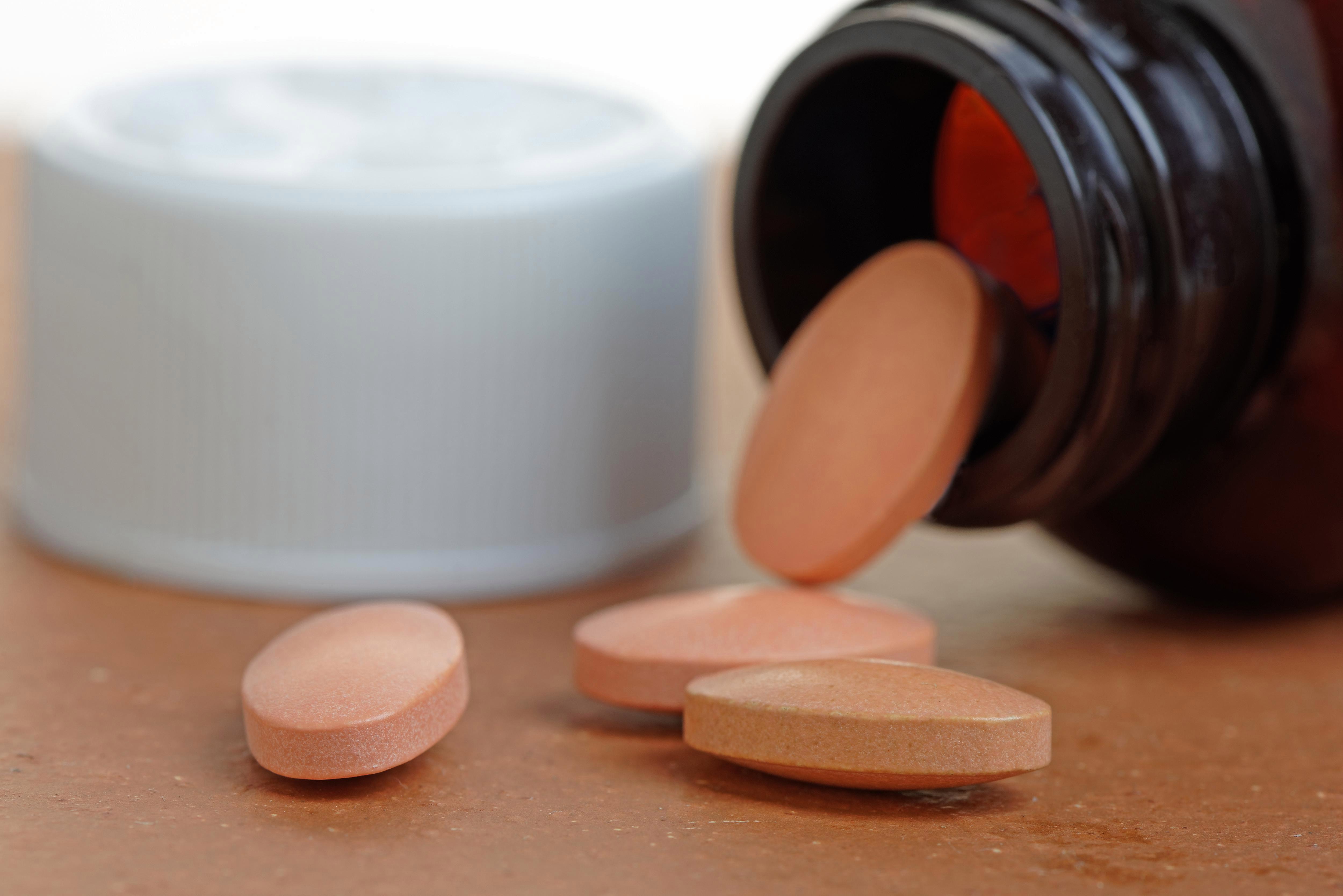