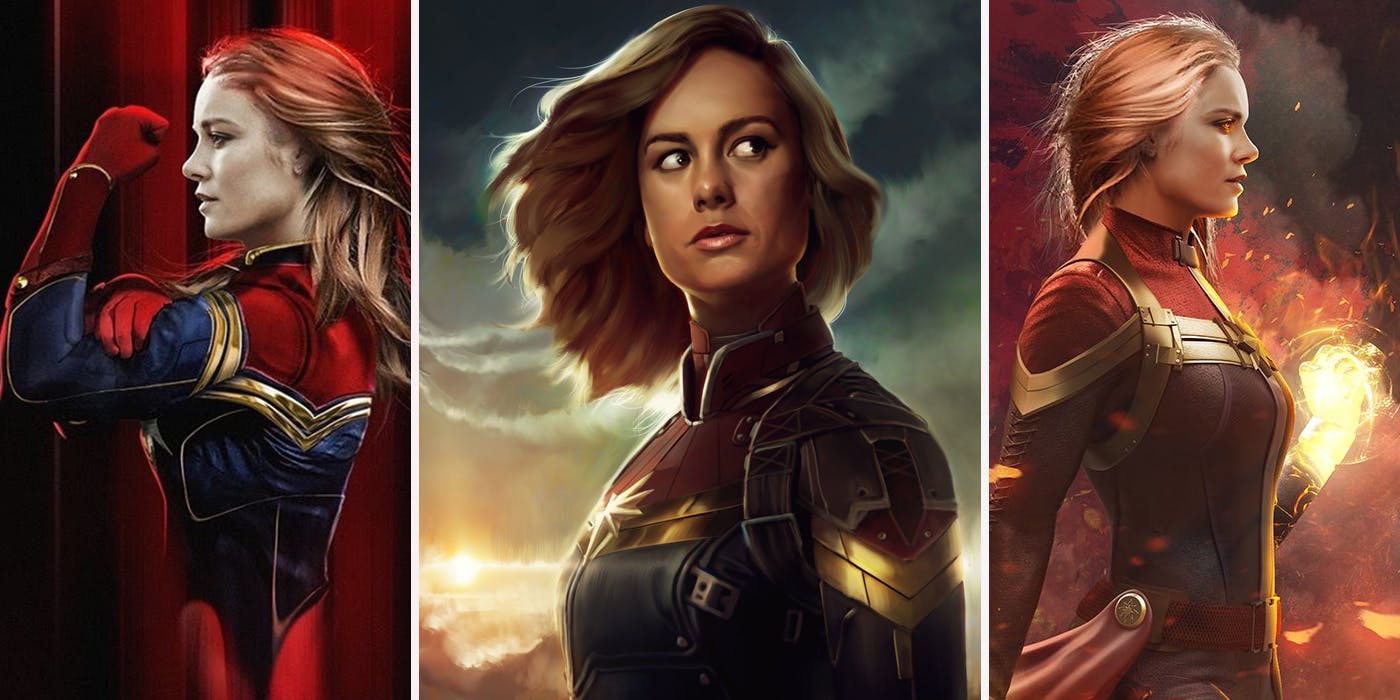 Captain Marvel, Marvel Cinematic Universe’s (MCU) first female-led superhero film, is releasing on March 8 2019, which happens to be International Women’s Day! The Oscar winner, Brie Larson will be playing this character, who is known as Carol Danvers.

Carol Danvers, more commonly known as Captain Marvel, was introduced as an Air Force officer in March 1968 in Marvel Super-Heroes No. 13, and has since become one of Marvel’s most prominent characters, winning over the hearts of many readers with her determined attitude and impressive set of superpowers.

Based on several storylines and character arcs in the comics, here are a few interesting facts you must know about the Captain Marvel before she becomes a household name and the movie breaks box office records. Read up on the hero who will be the key to defeating Thanos, and find out what makes her so powerful and special!

1. Carol Danvers Was Not The Original Captain Marvel 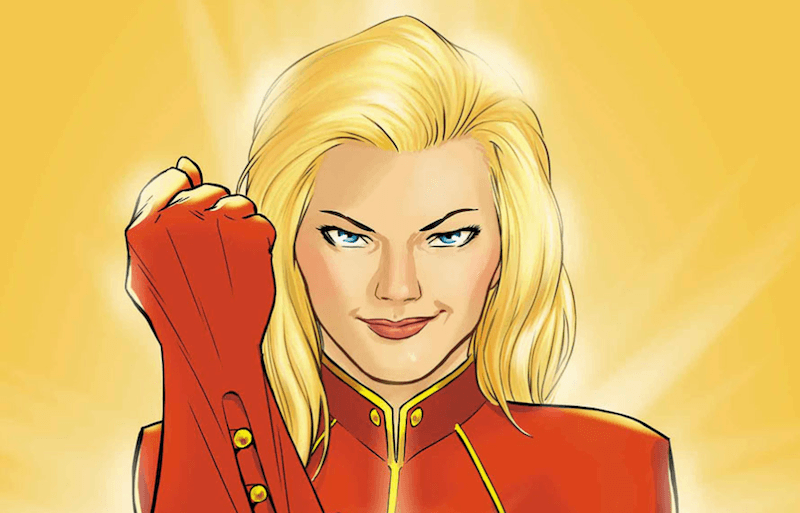 Carol Danvers was not the first person to use the name Captain Marvel in the comic books. Instead, it was a character named Mar-Vell, a Kree alien who comes to Earth in order to observe humanity.

2. After An Accident, She Becomes Half-Human Half-Kree 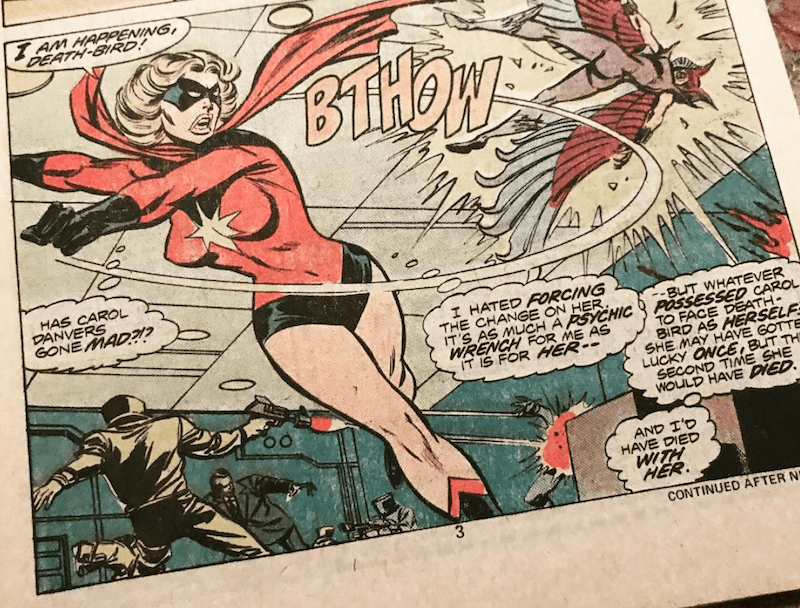 Initially Carol Danvers was an officer in the Air Force and then later the head of security for NASA. She comes across the Kree alien Mar-Vell. Then, one day, Danvers gets caught up in a Kree device explosion, and it merges her DNA with that of Mar-Vell. The result is that she becomes half human and half Kree and gains superpowers. This made her a perfect Kree-human hybrid.

3. She Was First Called Ms. Marvel 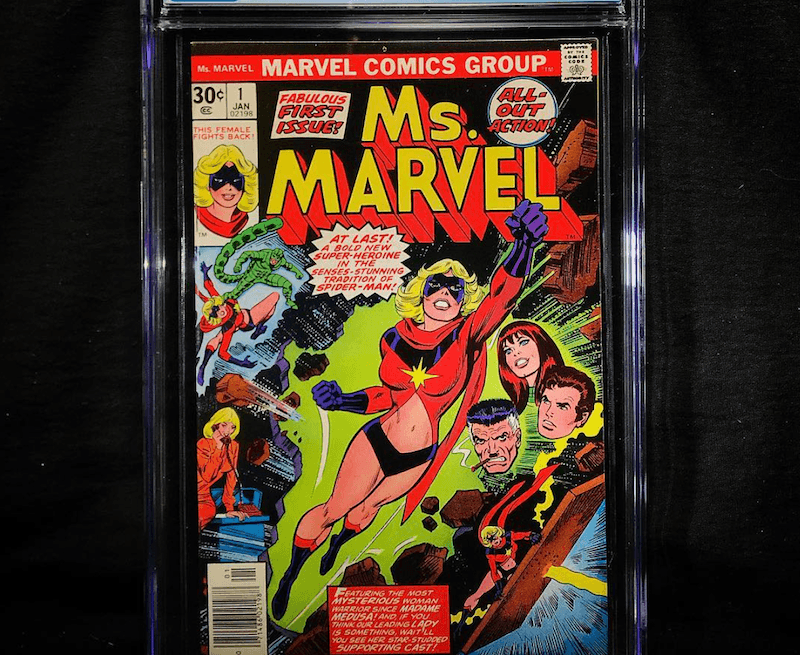 After getting her powers, Carol Danvers still didn’t go by the name Captain Marvel for a while; Mar-Vell was using it. Instead, for years, she was referred to as Ms. Marvel.

In July 2012, Carol actually took the proper Captain Marvel name. By this point, Mar-Vell had died of cancer, and many other characters had used the name over the years.

4. She’ll Be The Most Powerful Character In The MCU 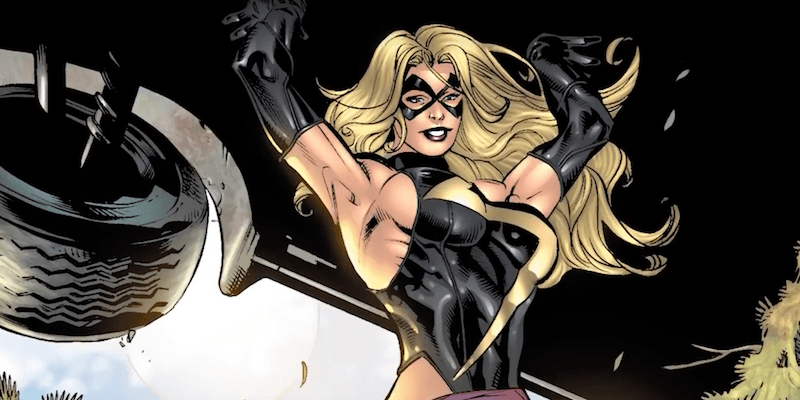 According to Kevin Feige, the president of Marvel Studios, Carol will be the most powerful superhero in the MCU.Her nearly endless list of superpowers includes super strength, energy absorption, energy projection, the ability to fly, psychic powers and durability.

5. At First, She Had A Split Personality 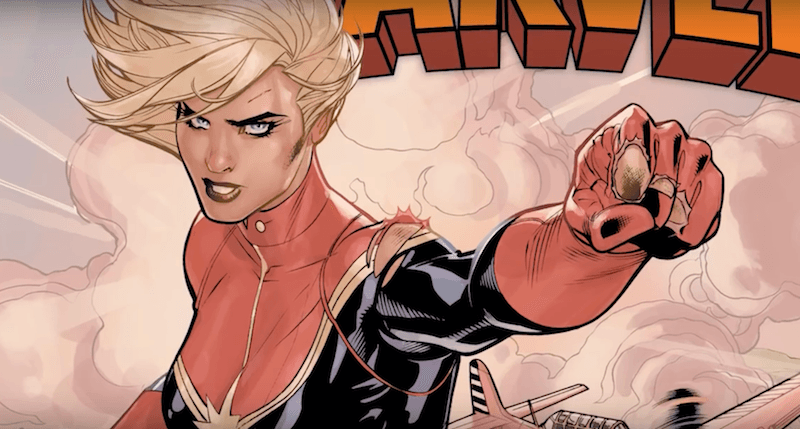 Following the Psyche-Magnetron explosion that gave Carol Danvers her superpowers, the character was left pretty severely brain damaged for quite some time. Carol Danvers didn’t even realize that she was Ms. Marvel. The idea was that whenever there was danger, Carol would suddenly become Ms. Marvel, but she wouldn’t remember doing so afterward.

6. She Has Been A Member Of The Avengers And The Guardians Of The Galaxy

Carol Danvers has been a part of several superhero teams such as The X-Men, The Avengers, Guardians of the Galaxy, S.H.I.E.L.D., New Avengers, Defenders and the Starjammers.

7. She Sided With Iron Man During Civil War 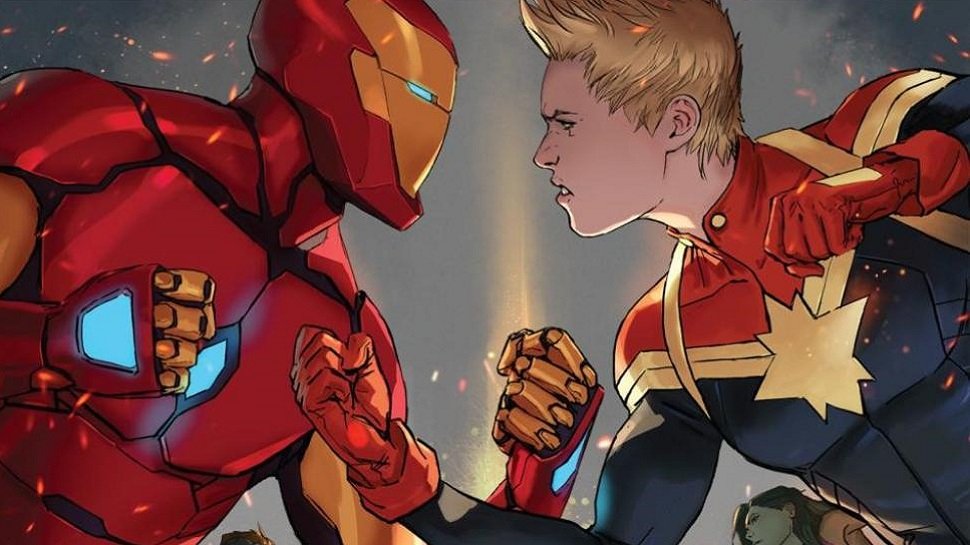 While she didn’t make an appearance in the film, Carol Danvers was an integral part of the comics- Marvel’s Civil War, and she ended up siding with Iron Man.

8. She Was Romantically Involved With James Rhodes Aka War Machine

She was once romantically involved with fellow Air Force officer, James Rhodes aka War Machine. However, their relationship was tragically cut short in the pages of Civil War II.

9. In One Controversial Storyline, Carol Struggled With An Alcohol Problem Following The Death Of Her Boyfriend And Loss Of Powers. 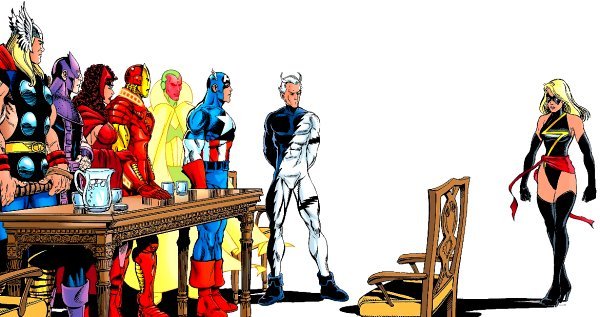 With her decision not to vocalize her suffering weighing heavily on her, her alcoholism negatively impacted her work as a superhero, and Carol was eventually forced to step down from the Avengers. However, with help from fellow alcoholic Tony Stark set her back on the right path, Carol soon returned stronger than ever.

10. She Was Once A Part Of In One Of The Highly Controversial Storylines

In a highly controversial Avengers #200 storyline, a villain kidnaps and rapes Ms. Marvel. To make matters worse, she’s also brainwashed into having feelings for her rapist, and she goes off to live with him. Needless to say, this did not go over well and remains one of the most controversial Marvel plots to this day, which we won’t be played out in the MCU.