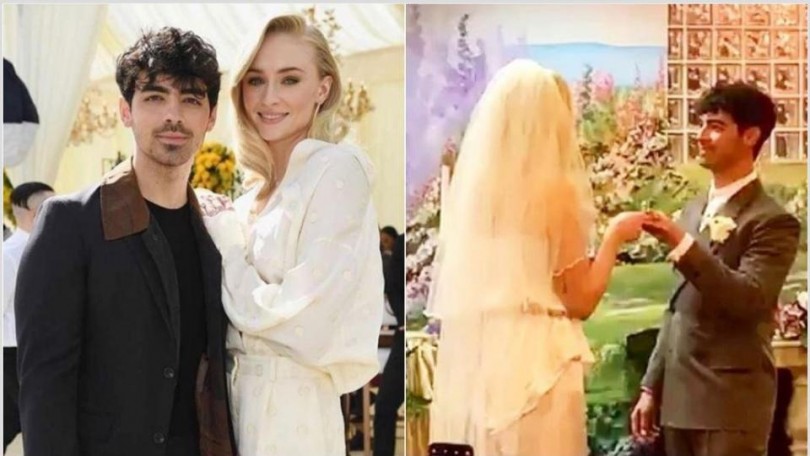 The news of Sophie and Joe’s wedding trickled out after DJ Diplo posted video from their wedding ceremony.

Scroll Down For 20 Unknown Facts About Sophie Turner

For many, she may be the reigning star of Game of Thrones while others may remember her for her relationship with Joe Jonas.

Sophie Turner entered the famous TV series when she was just 14 years and her role of Sansa Stark left the viewer’s asking for more. 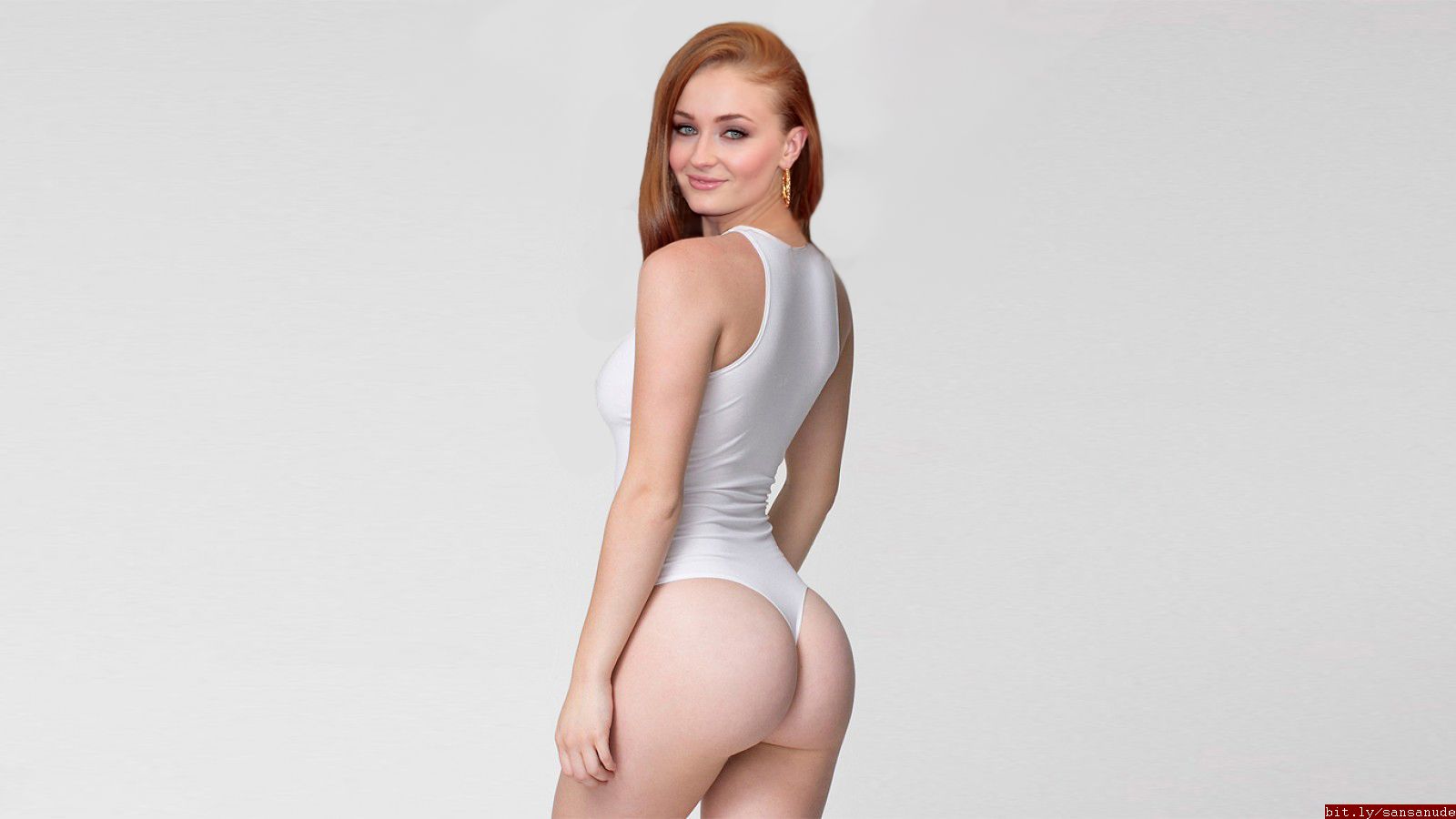 Let’s check out 20 unknown facts of this stunning beauty that would probably bring a different side of her.

1. She was born in England in 1996. By the age of 3 years, she had joined the local theater group i.e. the Playbox theatre. 2. It was her drama teacher who can be credited with letting her talent come out. She was the one who forcefully sent Sophie to audition for the role which she eventually bagged in the end. Her mother broke the news and Sophie could not believe her ears.

3. Though most of her characters are redhead Sophie actually has blonde hair and she loves keeping them that way. In spite of red looking gorgeous, she wants to stay blonde always.

A post shared by The Most Beautiful Celebrities (@the_most_beautiful_celebrities) on Dec 7, 2018 at 12:32pm PST

4. Sophie is not from a showbiz background. Her mother was a school teacher while father worked an office job.

5. Strangely she has a phobia of drains and she is trying to overcome that. Someone told her by saying onions when you see them you would be able to do that and she tries that each time.

6. Even though she gets to wear highly elaborate costumes in Game of Thrones in real life she likes keeping it simple. Sophie has a tomboyish idea of fashion and that is how she wants to keep it.

7. Before she was born Sophie was a twin however the other one did not survive full pregnancy term.

8. When Sansa’s favorite wolf pet was killed in the show Sophie could still not leave him. She adopted the dog and now he is a part of the family.

9. Hailee Steinfield urged her to have a relation with Joe Jonas and there has been no looking back. Both are madly in love and willing to take the relationship to new levels.

That Black Dress from r/sophieturner

10. Some of her YouTube videos reveal what a good rap star she can be. Though she did not pursue this talent she can easily give a run for money to others who are doing that.

11. In 2014 she had a small affair with the Vamps guitarist James McVey. They broke off soon after as both wanted to pursue their career though it was tough for McVey to move on.

12. Sophie’s engagement ring is not only expensive but also very classy and beautiful. A lot of debate arose over its price and finally, estimates were set at 25000-30000$.

13. According to Sophie, her career of acting is her obsession and that is how it has been since she was young.

14. Apart from beingan actress, Sophie is also a famous model. She began modeling in 2014 for clothing line Karen Millen and does so every now and then.

15. Sophie and Joe have decided that they would not get married until Game of Thrones last season is not done with. So along with the fans, these two are also waiting for the new season of Game of Thrones.

from Sophie Mudd GIFs via Gfycat

16. Her Instagram followers list is endless and that has worked for her in many ways. She bagged a prestigious role over another actress just because of this achievement.

17. Sophie cannot resist American Fast food and if she had a choice she would survive on consuming that for a long time.

on the floor from r/sophieturner

18. In 2014 her first foray into stardom was being part of bastille’s music video oblivion. She can be seen lip-syncing during the video along with the male leads.

19. Sophie gets trolled and hated for not being a natural redhead.

20. She uses her bathroom minimalist. Having a strong bladder she goes to Pee just twice a day.