Sunny Leone is all set to present her biopic series on Zee5. Before the world came to know her as Sunny Leone, she was Karenjit Kaur Vohra for all of us. And now she is all set to share Karenjit’s journey. 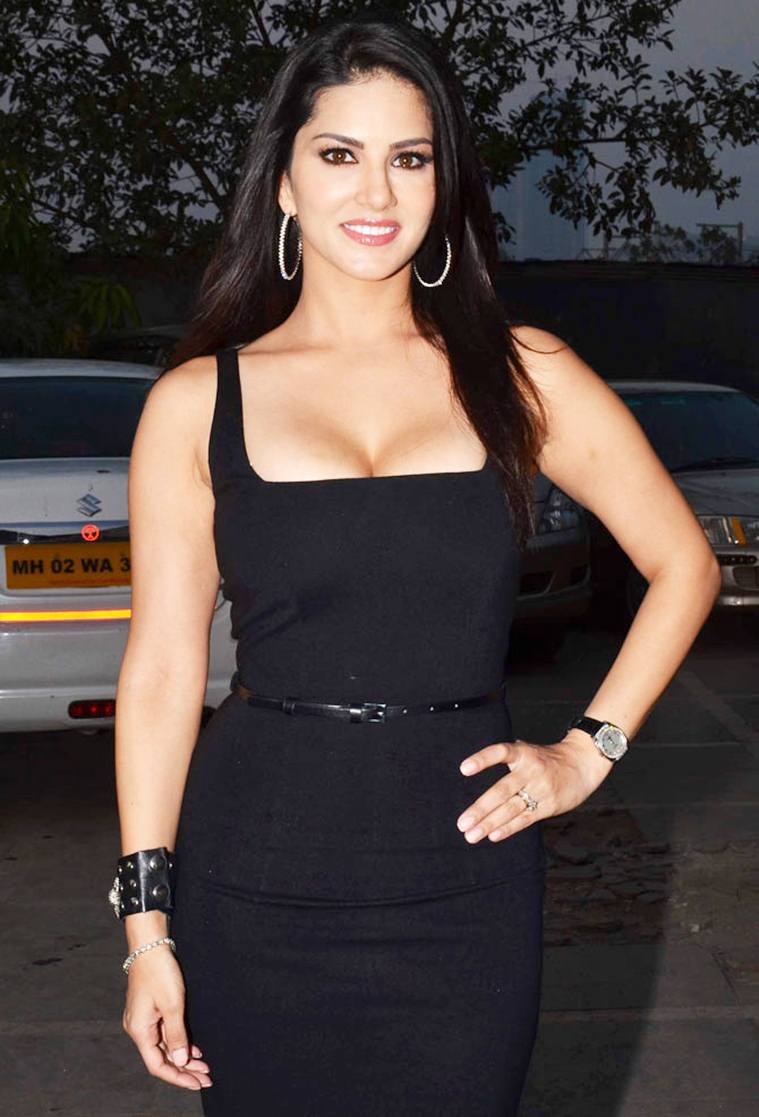 The web series titled Karenjit Kaur-The untold story of Sunny Leone will showcase her journey from the American adult film industry to becoming a Bollywood sensation.

The series is already creating a lot of buzz, and many believe that it should have been made into a film to reach out to a bigger audience. In fact, unlike other biopics, where someone else plays the part, Sunny will be re-enacting her real life scenes. Her biopic will also reveal some secrets that were in the wraps until now, like the reason behind her stage name ‘Sunny’. Sunny became a household name in India after she entered controversial reality show Bigg Boss 5 in 2011 as a wildcard entrant. Her popularity further strengthened after she started hosting Splitsvilla, which presented her goofy, candid and yet a very strong persona to the audience. 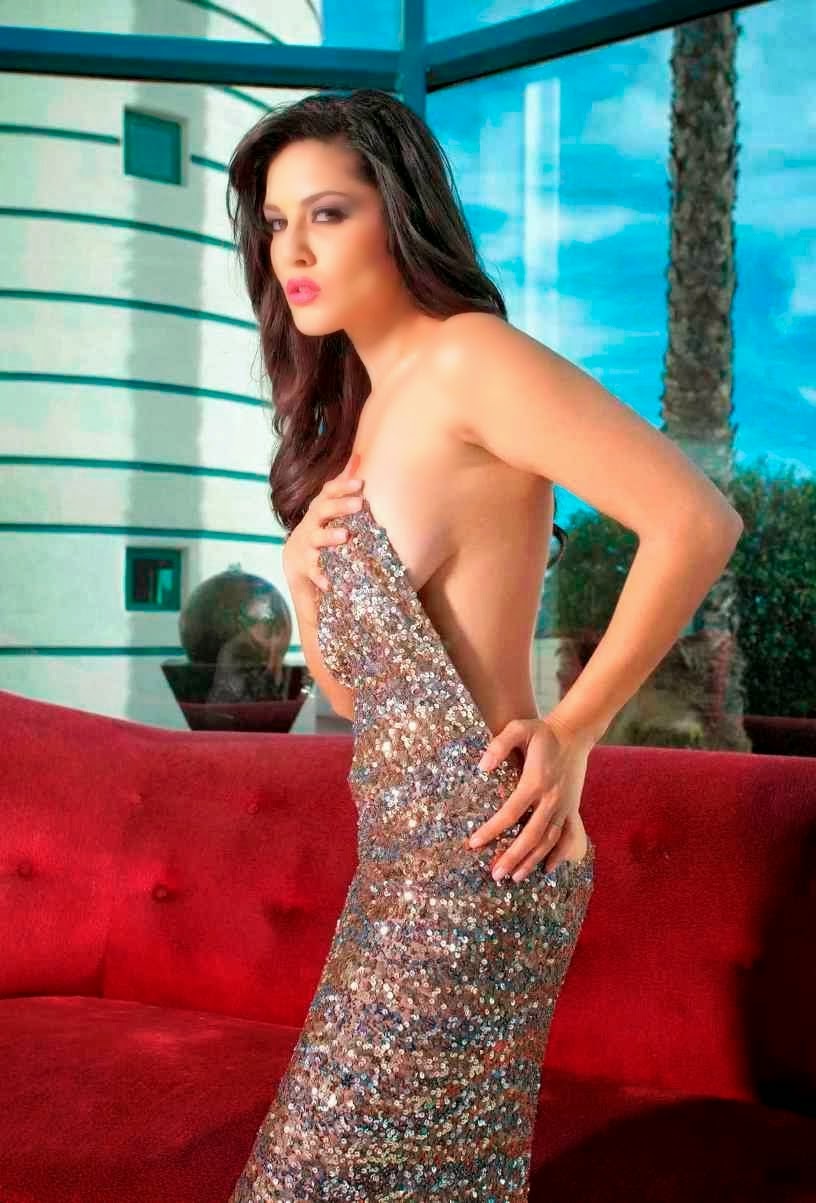 2017 had been quite an eventful year for Sunny and Weber as they adopted their first child Nisha Kaur Weber. And last month, they also announced the arrival of their twin sons Asher Singh Weber and Noah Singh Weber through surrogacy. Sunny broadened her horizon recently after she launched her own cosmetic line- Star Struck by Sunny Leone. She is also all set to make her debut in the Tamil film industry with the upcoming film Veeramadevi. Karenjit Kaur- The untold story of Sunny Leone will launch on Zee5 soon along with a bouquet of other originals. The web-series will be available to only subscribed consumers on the video-on-demand platform. 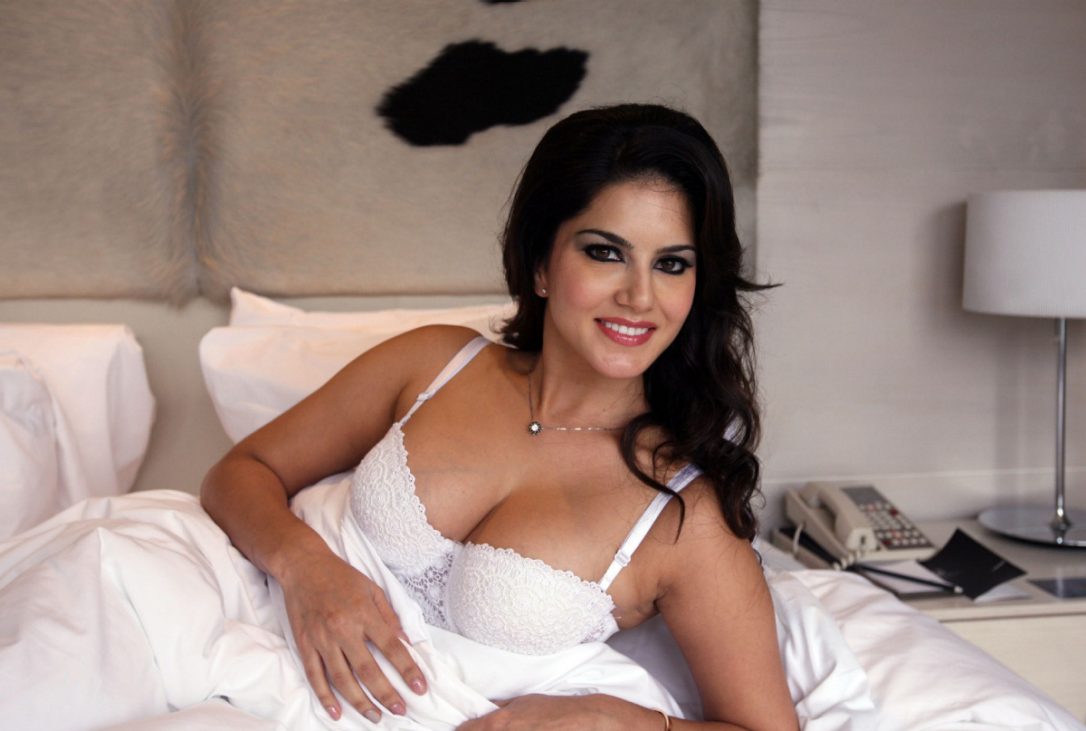 Let’s find out more interesting facts about Sunny Leone, who is all set to present her biopic Karenjit Kaur- The untold story of Sunny Leone on Zee5:

1. Sunny’s real name is Karenjit Kaur Vohra. She later picked up ‘Sunny Leone’ as a name for her adult career when she first posed for an adult men’s magazine called Penthouse in March 2001. 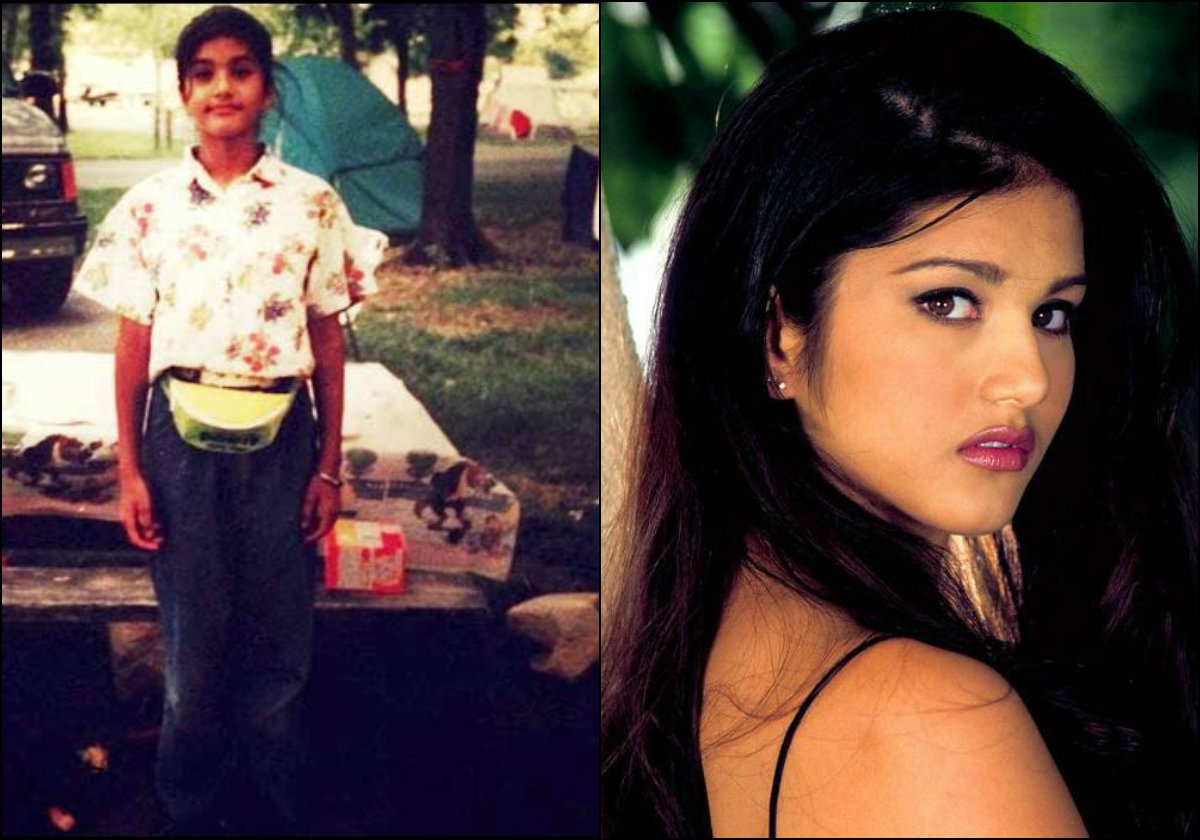 2. Sunny Leone was studying to be a pediatric nurse before she could step into the Adult Industry. She joined the adult film industry at the age of 19. 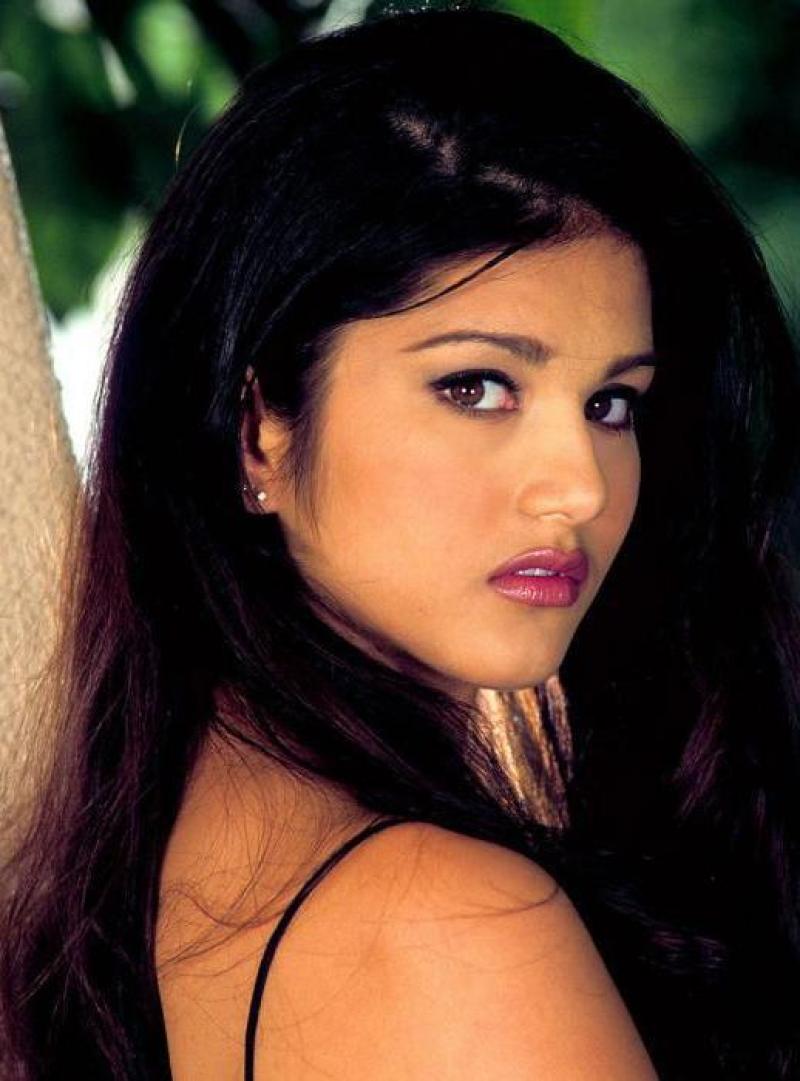 3. Sunny Leone discovered her bisexuality at the age of 18. 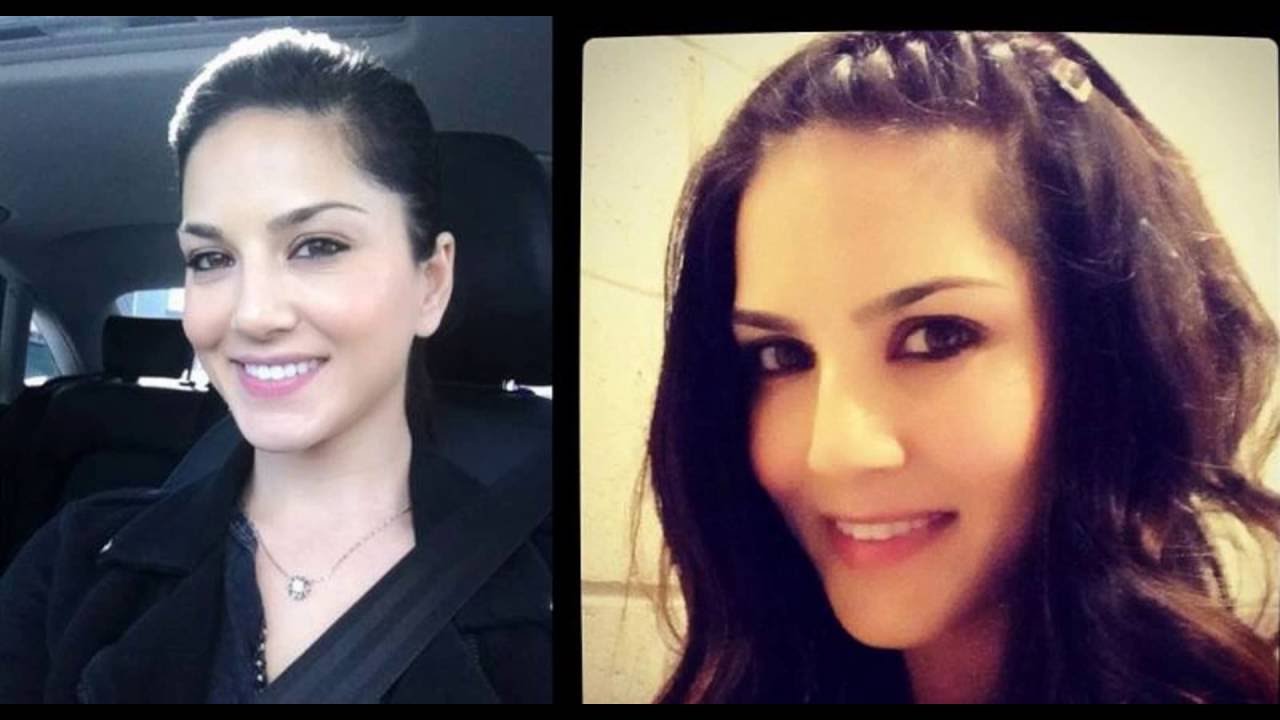 You May Also Like Why Doesn’t Sunny Leone Want The Documentary To Be Released In India? 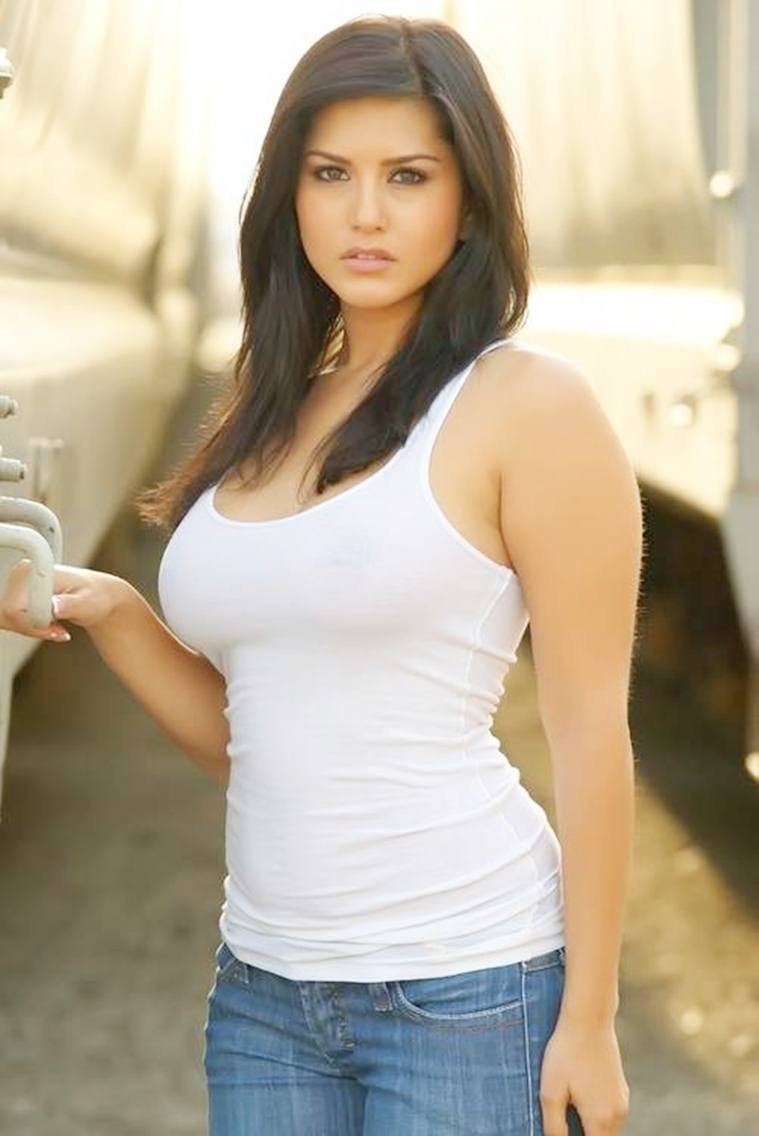 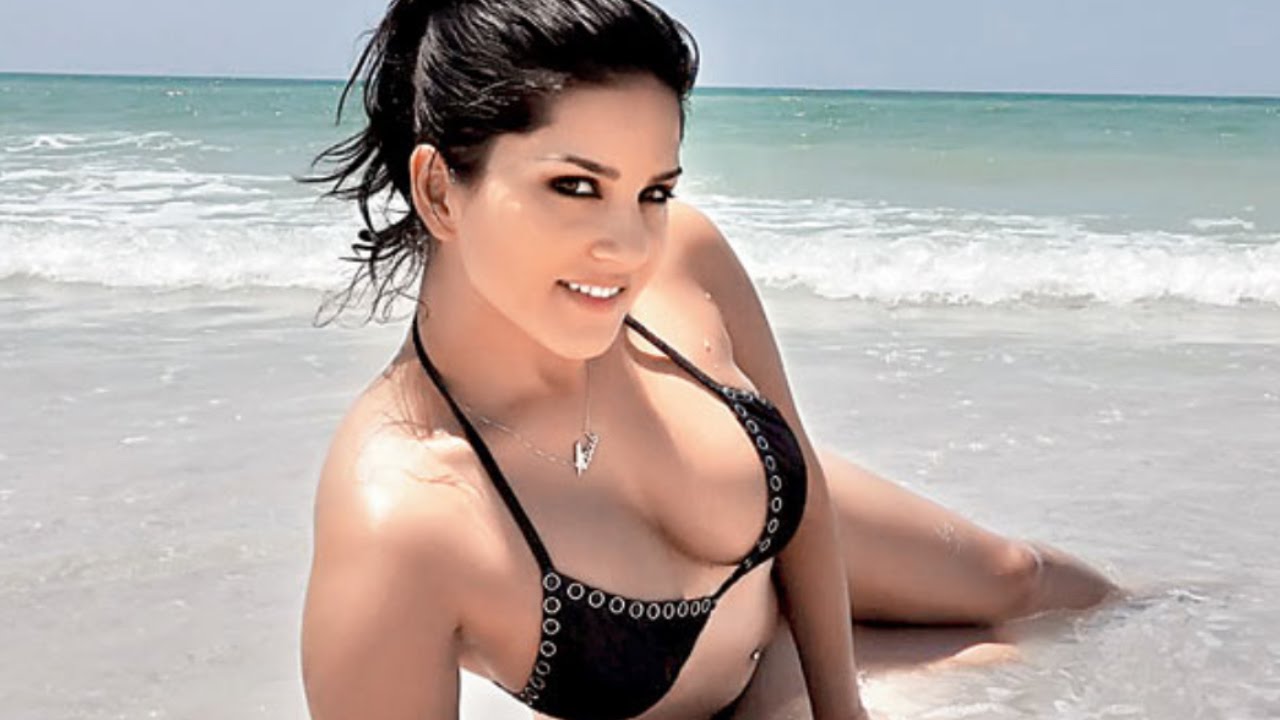 6. Sunny appeared on the Indian television for the first time in 2005 as a red carpet reporter for the MTV Awards on MTV India. 7. Sunny Leone happens to be the first Indian adult film star to make an entry into mainstream Bollywood films. 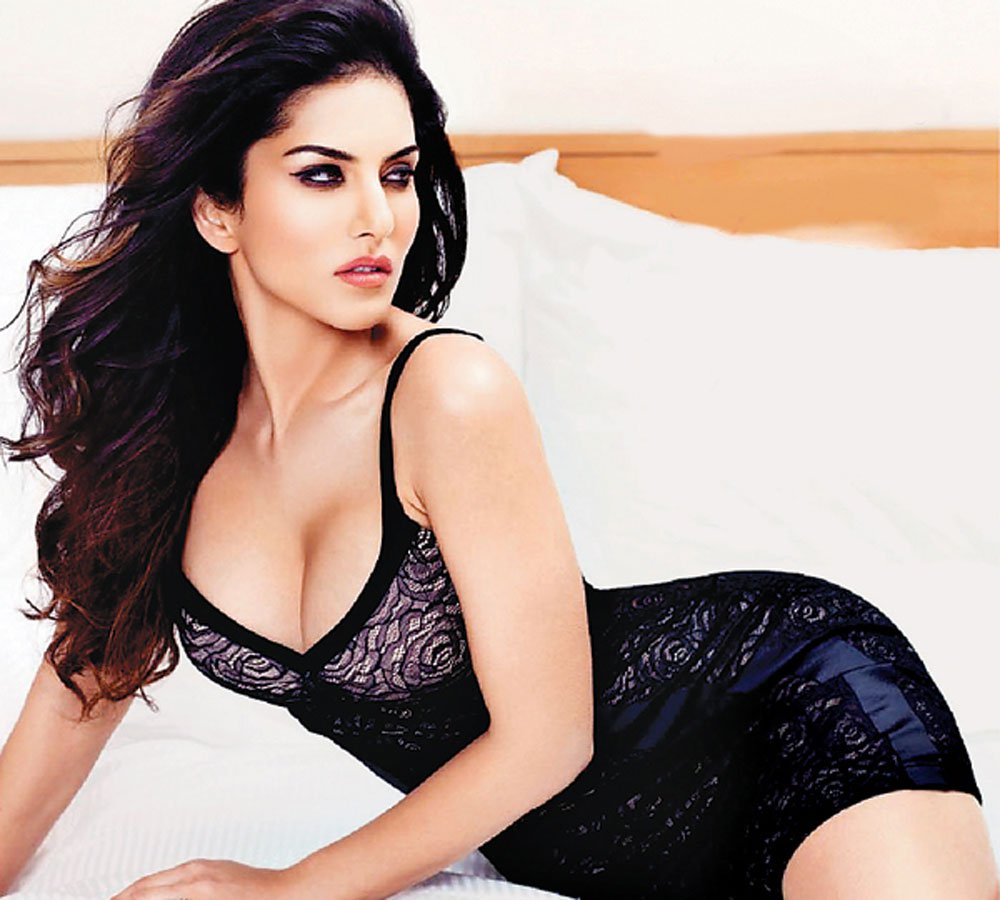 8. Sunny, who loves to travel has been to India four times before she started working in the country. 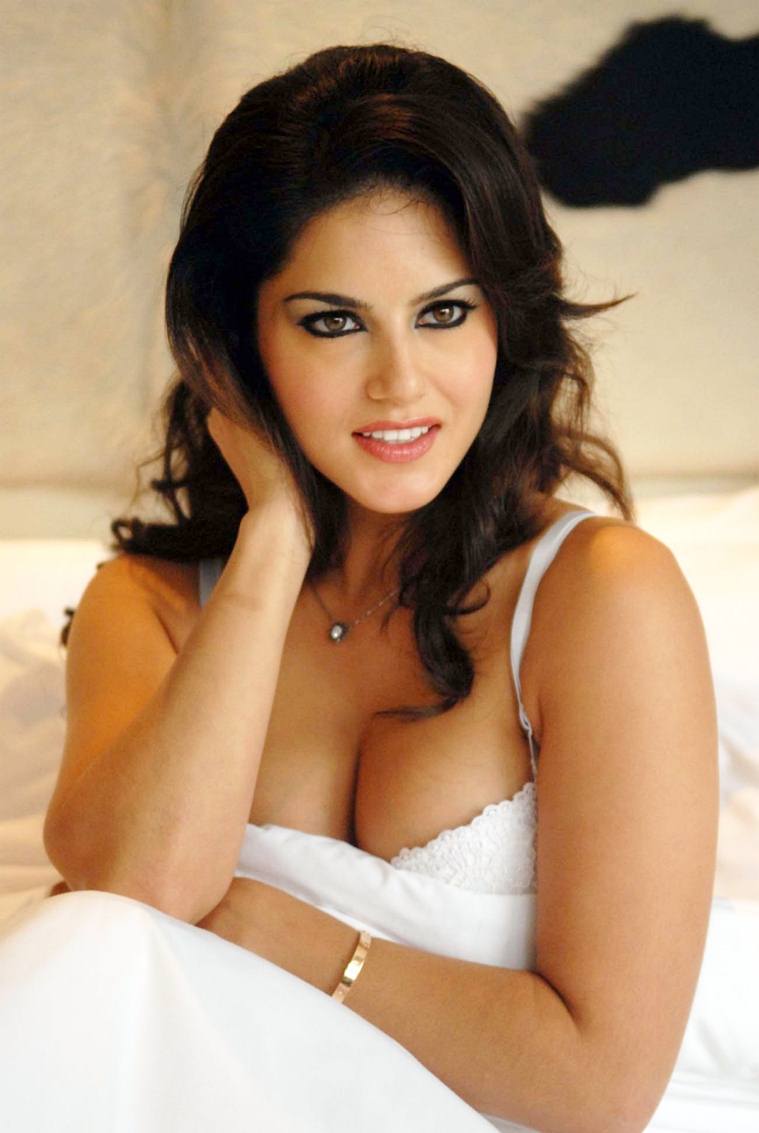 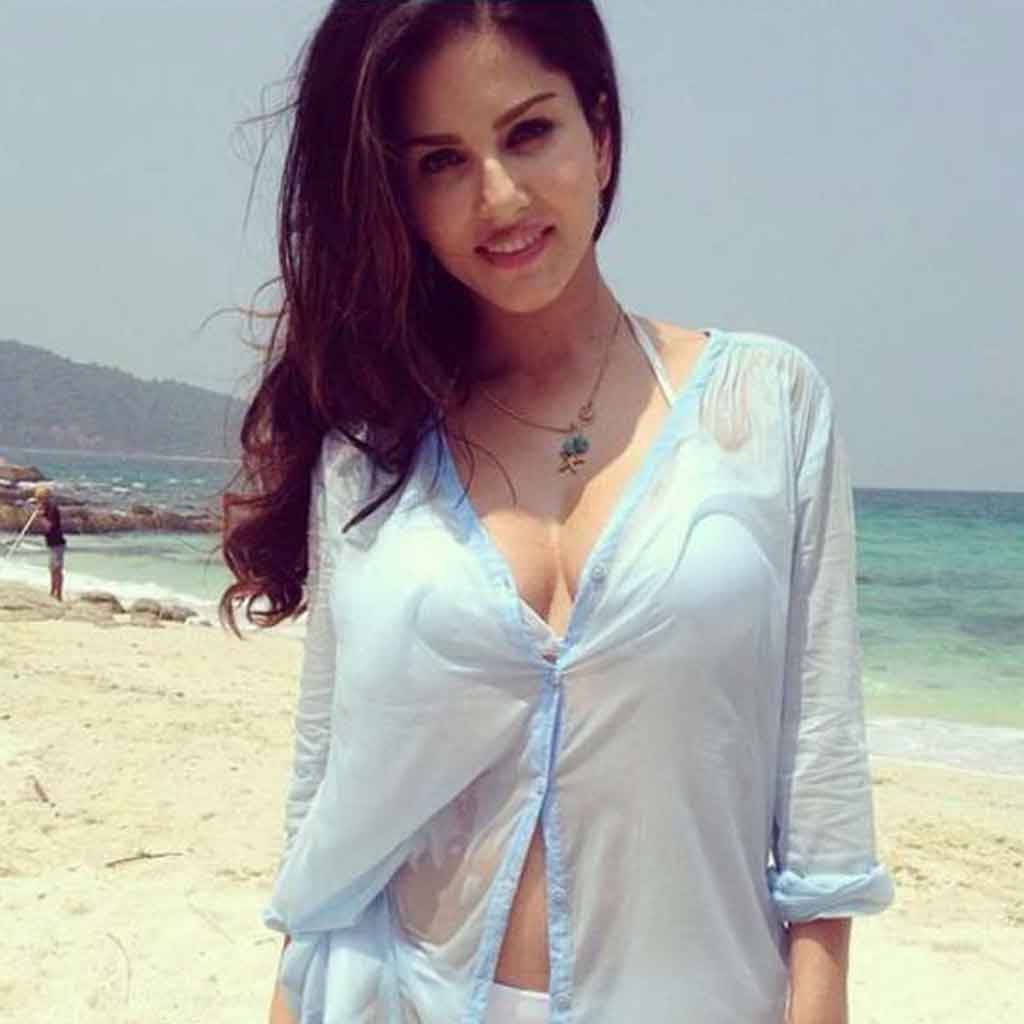 11. Sunny is an avid pet lover and has been actively supporting and raising money for organizations like People for the Ethical Treatment of Animals (PETA). She owns two pets, Lilu and Chopper, one of which is a rescue. 12. Sunny Leone had dated the world famous stand-up comedian Russell Peters for a brief period in 2008. In 2011, Sunny announced that she’s married to Daniel Weber, who was his former co-star and co-producer in the adult film industry. 13. Sunny was once engaged to Matt Erikson, the Vice President of marketing at Playboy. The two broke up in 2008. 14. Sunny’s favourite Bollywood actor is Aamir Khan ever since she has watched his film ‘Dil’. 16. Sunny made her debut in Tamil film industry in ‘Vadacurry’ which released in May 2014 and featured her in a special appearance. 17. Sunny was seen in Ekta Kapoor’s horror flick Ragini MMS 2 in which she played a ghost. But in real life, the actress says that she isn’t scared of ghosts and she has never had any such experience. However, Sunny is frightened of insects and bugs of any sort and is said to have a sort of phobia about them. 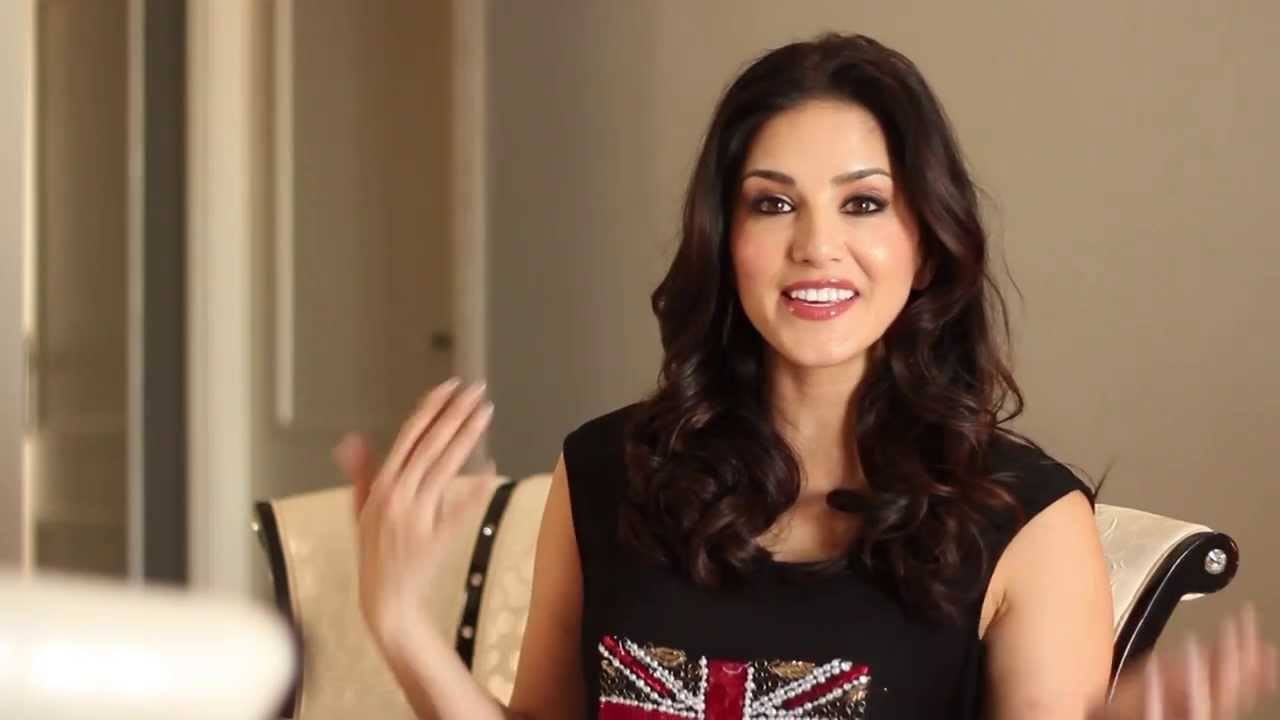 18. As a part of adult industry, Sunny Leone has directed 42 adult films and starred in 41 films. The actress is busy concentrating on her Bollywood career as an actress, but doesn’t deny the chance to produce or direct Bollywood films in future. 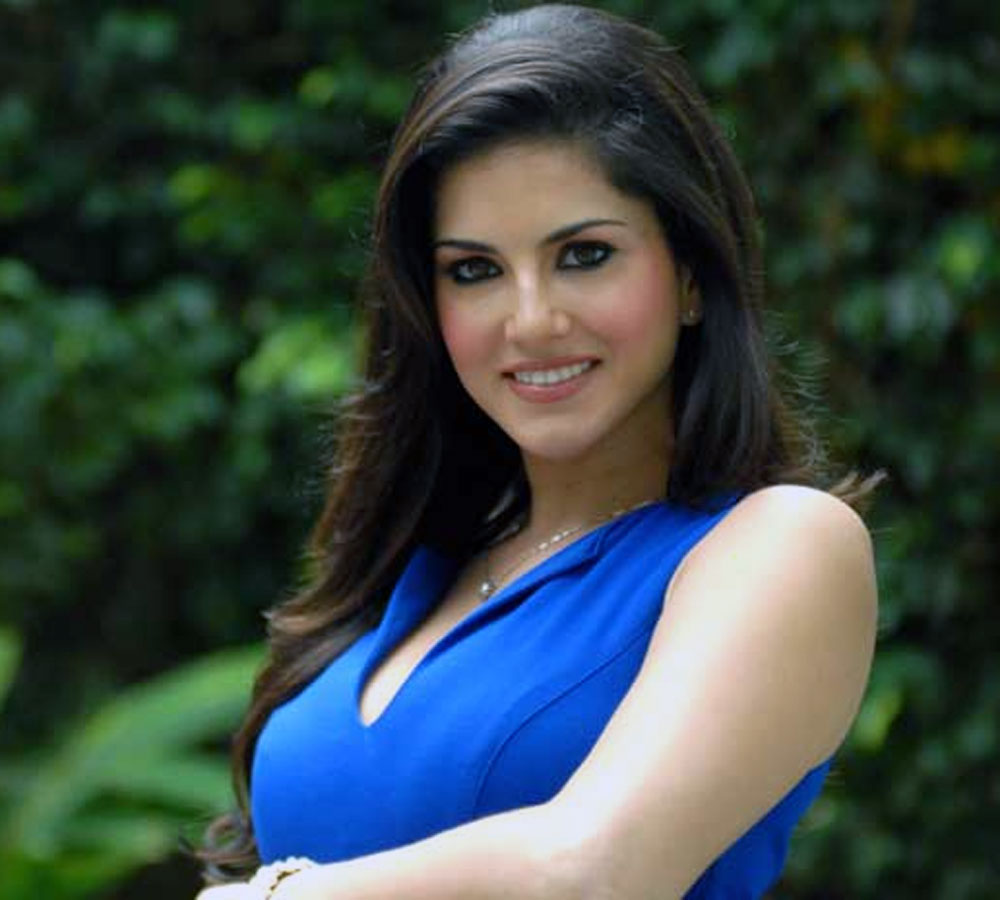