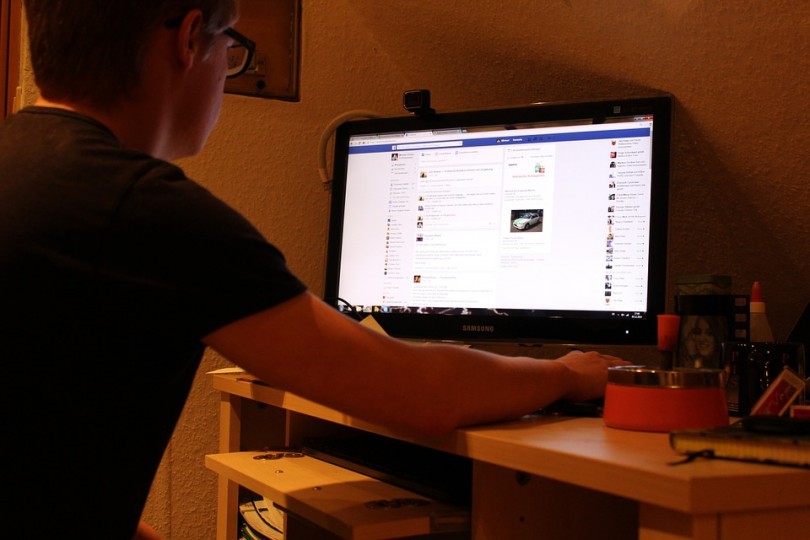 Fake internet accounts are nothing new. Even long before the usage of real names on social media, there were plenty of people pretending to be someone else. However, now that social media companies are making most of their money from targeted personal advertising, the problem of fake accounts has taken on a new dimension.

The issue has risen way beyond the concern of whether the accounts in question are there to impersonate a fake person. The real reason such accounts are a big issue for social media companies is that they are spooking marketers. Naturally, the harder that social media platforms clamp down on fake accounts, the more creative the fake account makers get.

The reality is that unless and until we develop the technology to definitively tie an online identity to a real-world one, fake accounts will always exist.

Given the futility of the battle to eliminate false accounts and force users to provide accurate information, it might be time for the users to accept the current state of things and embrace the notion of an online account that cannot easily be traced back to a specific individual.

Those of us who recall the early years of the internet, remember when online anonymity was a given. Despite the picture that some people try to paint now of the potential threats that online anonymity entails, the all-anonymous internet back then was not ideal for criminals and miscreants either.

The reality is that anyone who is using the internet for criminal means will find a way of obscuring their identity. Trying to force social media users to give over their real name and other information only benefits social media platforms, marketers, and government agencies who are all too eager to spy on people online.

One of the best things about the way that the internet used to work is that people were free to adopt an online handle or persona when using the internet. For many people, especially those who were playing games online or using the internet as a form of escape, the ability to slip into another identity was of incredible value. With this separation of personal and online identities, internet users generally did not feel personally attacked when they encountered different viewpoints or opinions.

Contrast this to today, where debates on social media are set in stone and permanently displayed to anyone who wants to see them, with the names of the individuals involved attached. Not only is coming up with a username for an online service an opportunity for creativity, but having an account under a made up username enables people to truly be themselves online without having to worry about how it reflects on them personally.

For all the benefits of social media, one problem with the concept is that people naturally behave differently around different people. Social media, where all your friends and family are able to see your account, forces people to adopt a midway persona that is somewhere between their true selves and the person that they feel they need to be to present an acceptable face to their family.

For some people, there is no difference between these two, but many find that they are unable to truly be themselves, thereby defeating the point of having a social media account to begin with.

If we all decide en-masse to create our own fake profiles and make a point of never revealing our true identities, we will be able to use social media platforms as they were intended. This means being able to post whatever crude jokes, outlandish memes or opinions that we hold but are afraid to share with our family.

Social media platforms have become hotbeds of political conflict. We have all seen political content in our feeds, but few of us have witnessed a genuinely rational and reasoned politics debate underneath. Instead, the comments are inevitably full of animosity. Worse still is the rising issue of fake news being amplified by networks of bots.

When social media works, it is a fantastic tool for learning and interacting with other people. However, social media platforms don’t work as intended because so many people are determined to corrupt them. And the reason being that there are potentially enormous gains on offer. However, if we all start using anonymous fake accounts, there is no longer the same incentive to manipulate platforms or users.