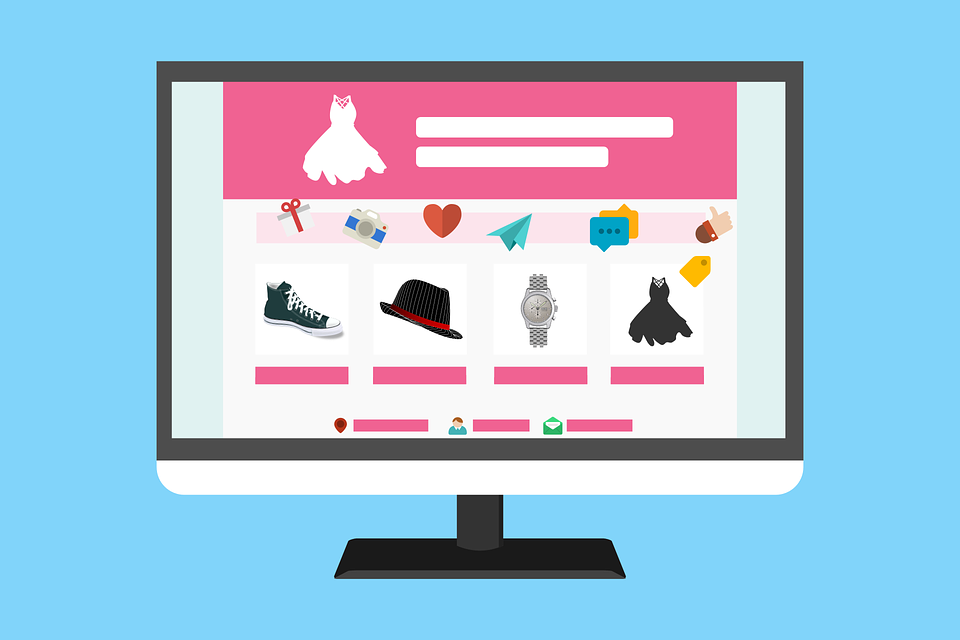 Logos with hidden meanings and messages are very attractive to look at. When creating your logo, you can cleverly hide the mission or purpose of your business. This can both make your logo appealing and also turn your brand into a trustworthy business. 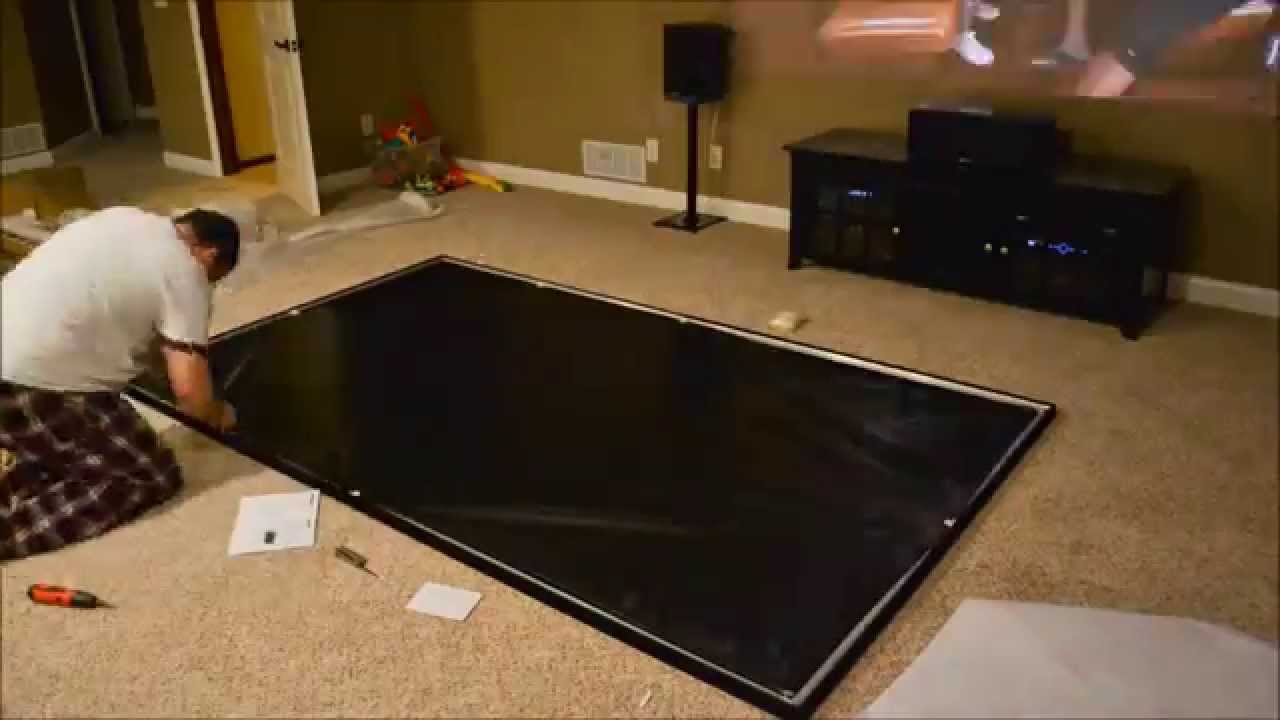 People are mostly already aware of this one as it is one of the most popular logos that people look at. And if looked at closely, it isn’t difficult to comprehend the smile that extends from a to z. This implies that Amazon not only sells anything and everything but also assures that it will keep you satisfied.

At first glance, this doesn’t look like a special logo. The logo is just the name of the brand spelled out. But when you look closely, you can notice an arrow between the E and the x in the logo. This way, they are trying to prove what they claim, that they make sure to make their deliveries with speed and precision.

Initially, this logo just looks like a cluster of U’s in different directions, but when you observe it carefully, you can make out that this is actually an ambigram. This ingenious design was created by a Computer Science professor named Vaughan Pratt. The typographic logo spells out the word ‘Sun’ in all the directions, making it one of a kind.

Vaio is a part of the main brand Sony that specializes in laptops. Sometimes when you look at the logo, you might wonder what they designed first, the logo or the name. The logo not only makes the name look stylish but also depicts the conversion of analog waves into a digital format of binary coding.

Initially, when NBC was first launched in the year 1956, they used a peacock as their logo, giving it the name, the Peacock Network. Over the years, the logo has evolved to turn into the logo given below.

Along with that, the six colors in the feathers of the peacock represent the six departments in their company. They are News, Entertainment, Sports, Productions, Stations, and Networks. Along with that, you can also notice that the peacock’s head is facing right, depicting that the brand is looking forward into the future. 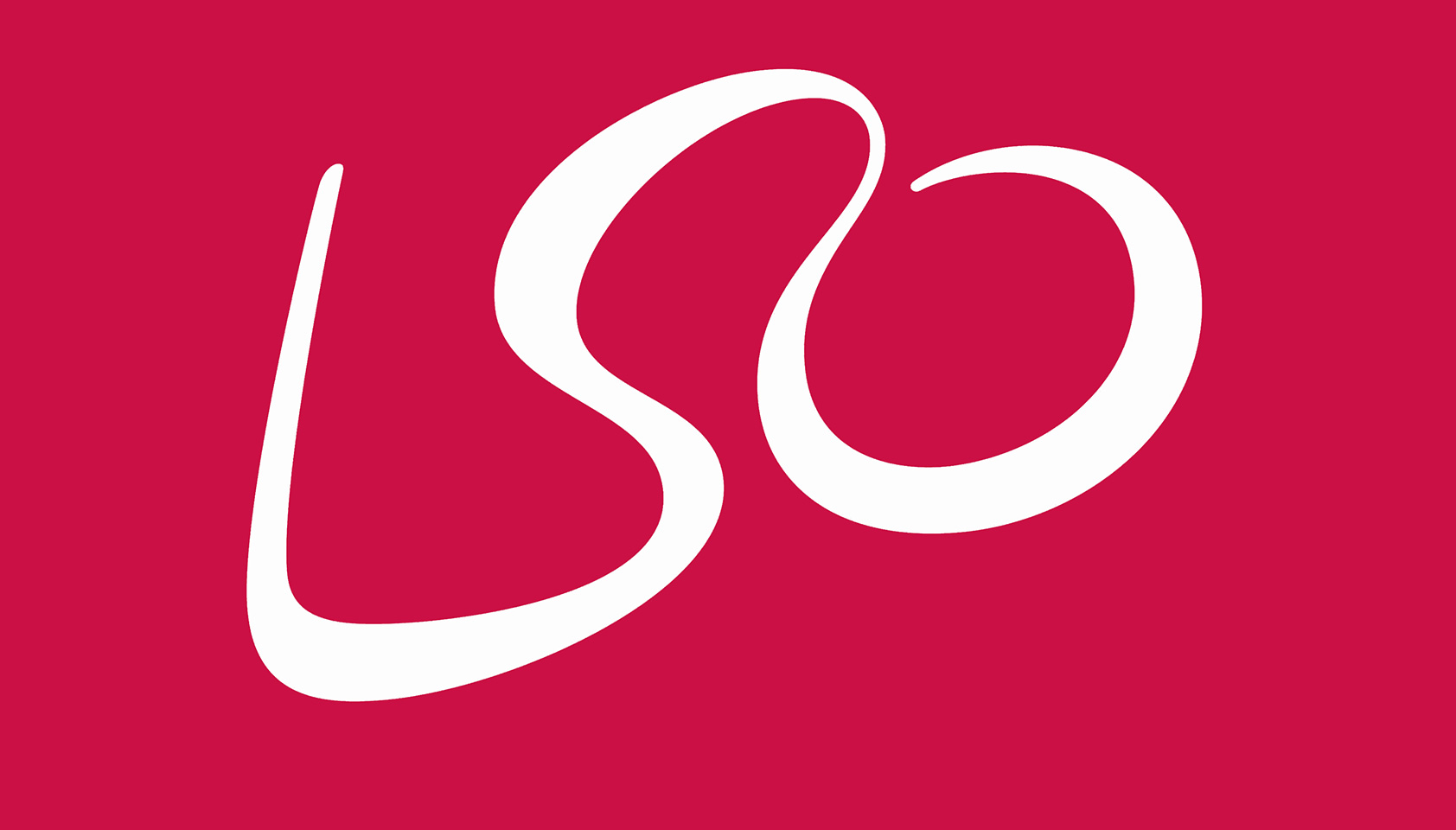 At first, this logo might just seem like a wave running in a haphazard manner. But when you look at it closely, you can notice the design unfolding. The logo not only looks like the initials of the London Symphony Orchestra but also like a conductor waving a baton to control the orchestra.

This website is the go-to solution for any type of font you need. And since they are a resource for fonts, they decided to talk in the language of fonts even with their logo. The ‘My’ in their logo is designed to look like a hand, depicting that you can grab any font that you want from them. 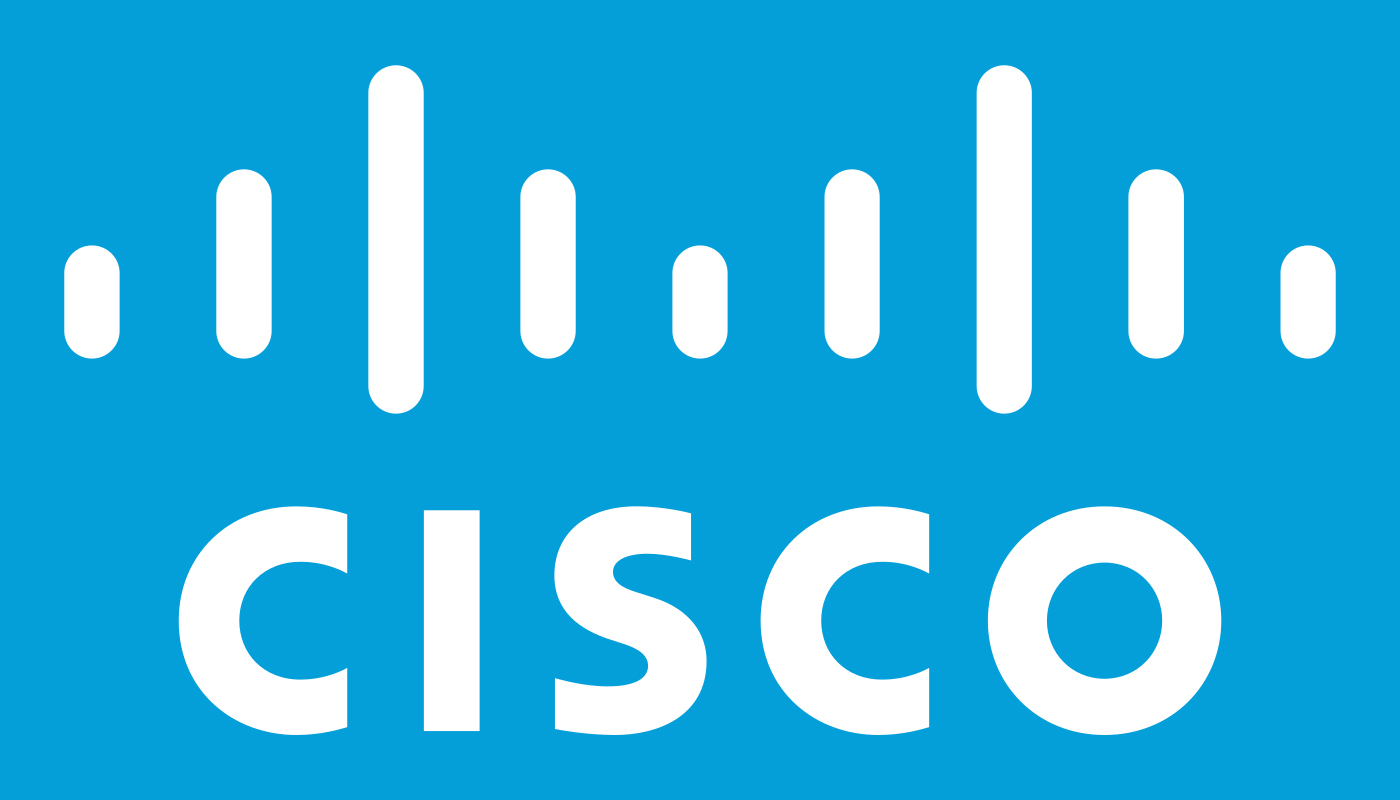 For a brand that is known for designing and selling equipment for networking, this isn’t a logo that is surprising. This logo looks like a digital signal but also delivers another message. The shape of the signal resembles the shape of the well-known Gold Gate Bridge located in San Francisco, giving you a hint of where they are headquartered too.

This is not very hard to make out once you look at it. The logo has a brilliant design in the shape of a cube, describing their product. But not only does it have the shape of a cube it also depicts the initials of GameCube in the design. The outer, solid lines make up the ‘G’, while the empty space in between looks like a ‘C’.

Carrefour is the name of a popular hypermarket in France. The word translates into crossroads, which is brilliantly depicted in their logo. But what many fail to notice is the initial ‘C’ in the space between the two arrows, like it was carefully inserted there. 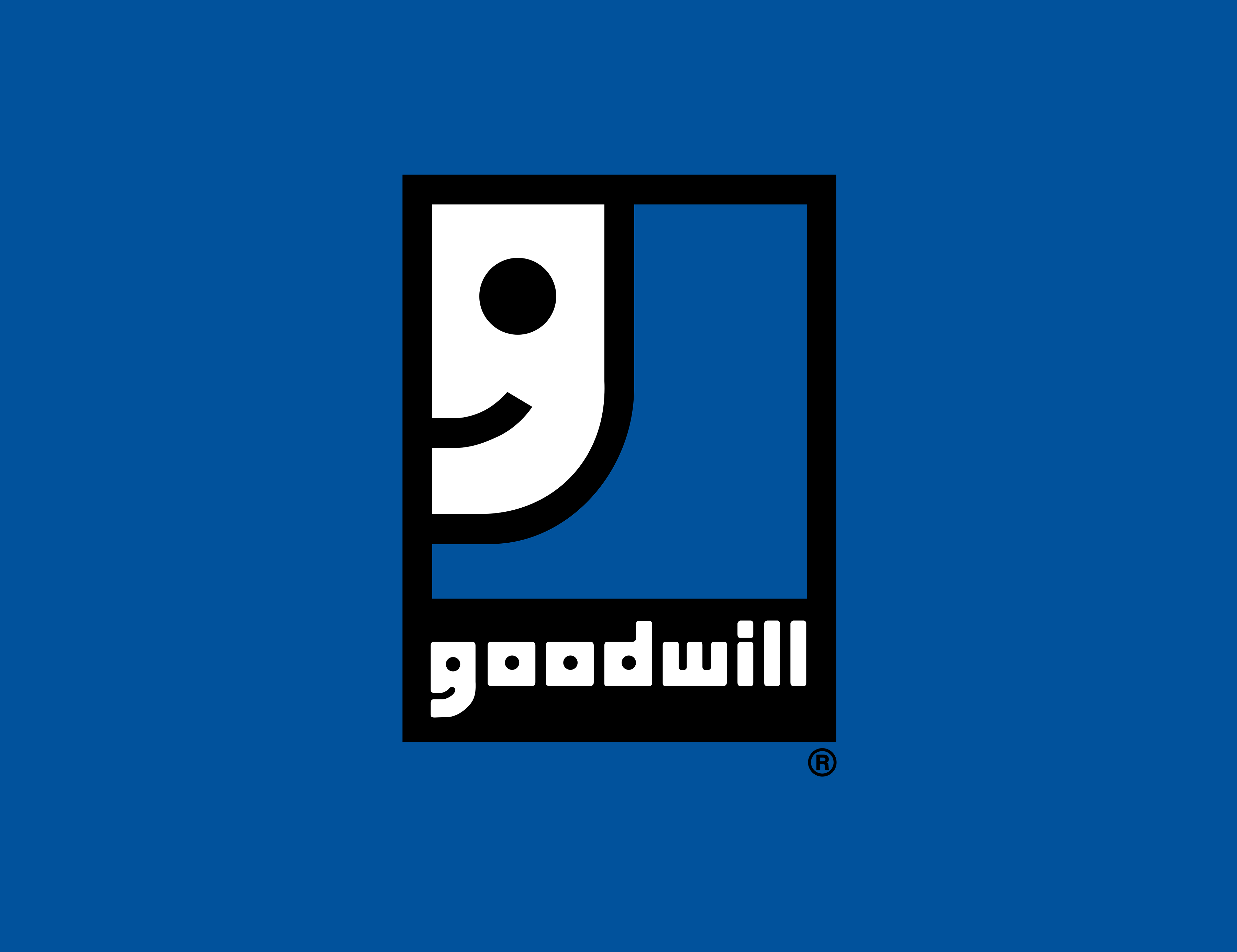 Goodwill is a popular non-profit organization that looks forward to spreading smiles. It creates job opportunities for those with misfortunes by giving them training and placement services. The logo also features a smile that helps people become better. But when you look closely at the ‘g’ in the bottom, you start to wonder whether it really is a g or the same smiley face repeated at the bottom.

Now that you see how these brands hide their purpose or some other detail in the design of their logos, hopefully, it would have become easier for you to hide some message in your logo too. Just make sure that the hidden message in your logo is seen. Otherwise, the entire purpose is lost.