Father’s day is a special day which is dedicated to the man of the family i.e. the Father. All sons and daughters take some time out to spend the day with their father and some even shower theirs with gifts and cards.

When is Father’s Day? 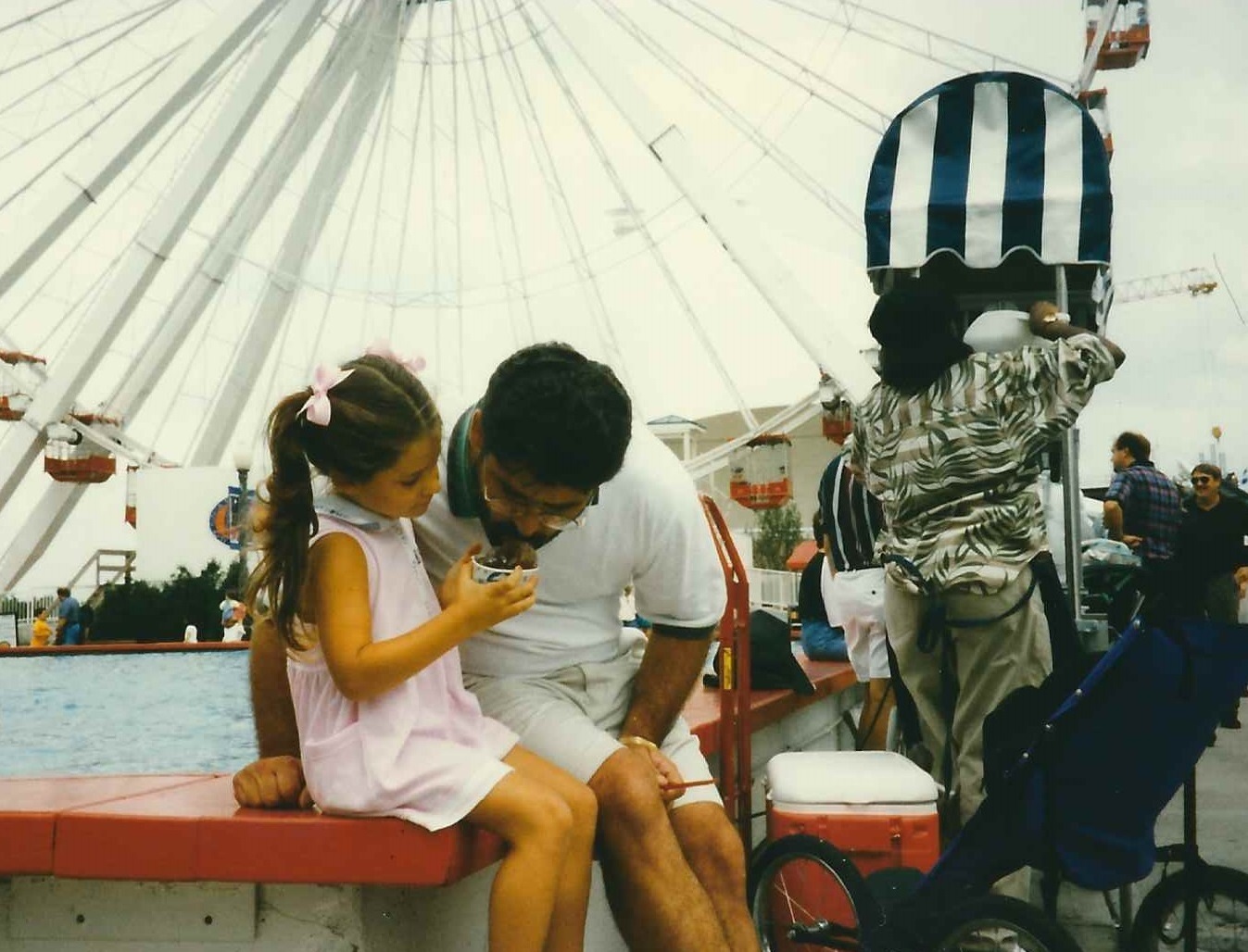 Why is the date different between countries? 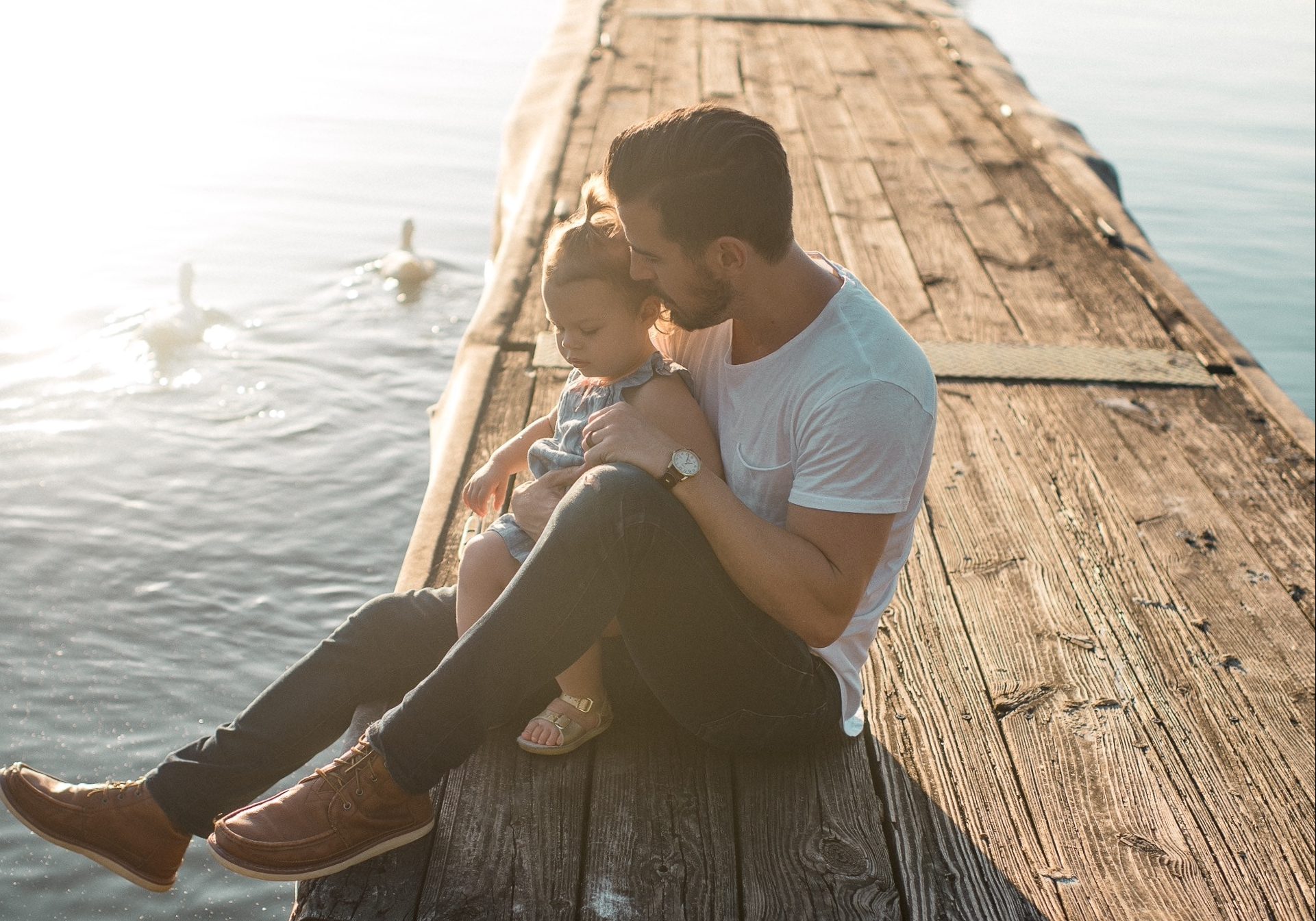 .
Normally it is the Third Sunday of June when most of us celebrate father’s day. In other countries, the date of father’s day can be different.

Canada, the UK, the US, Argentina, France, Greece, India, Ireland, Mexico, Pakistan, Singapore, South Africa and Venezuela are some countries which consider the June date as Father’s day.

However, some other countries like Australia, Fiji, Papua New Guinea, and New Zealand have the special day in the month of September.

On the other hand, Thailand celebrates it on December 5 and Bulgaria on December 26. Norway, Finland, Sweden, Estonia, and Iceland have marked the second Sunday of November as Father’s day. 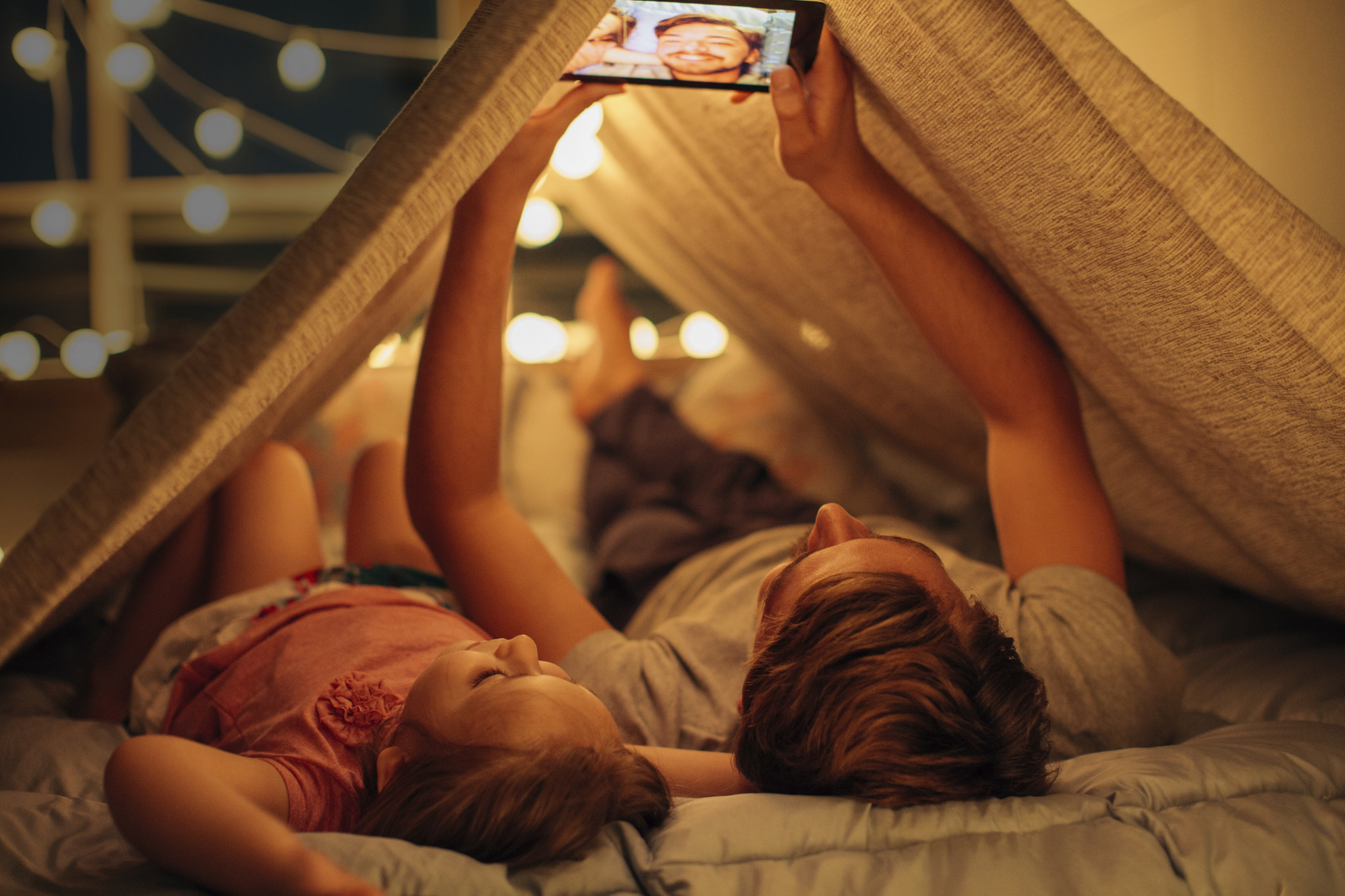 The dates have been selected depending upon each country’s traditions and cultural background. One reason why Southern Hemisphere does not consider June worthy enough could be because it is an autumn month for them and marketing any occasion is best when it falls in spring months. 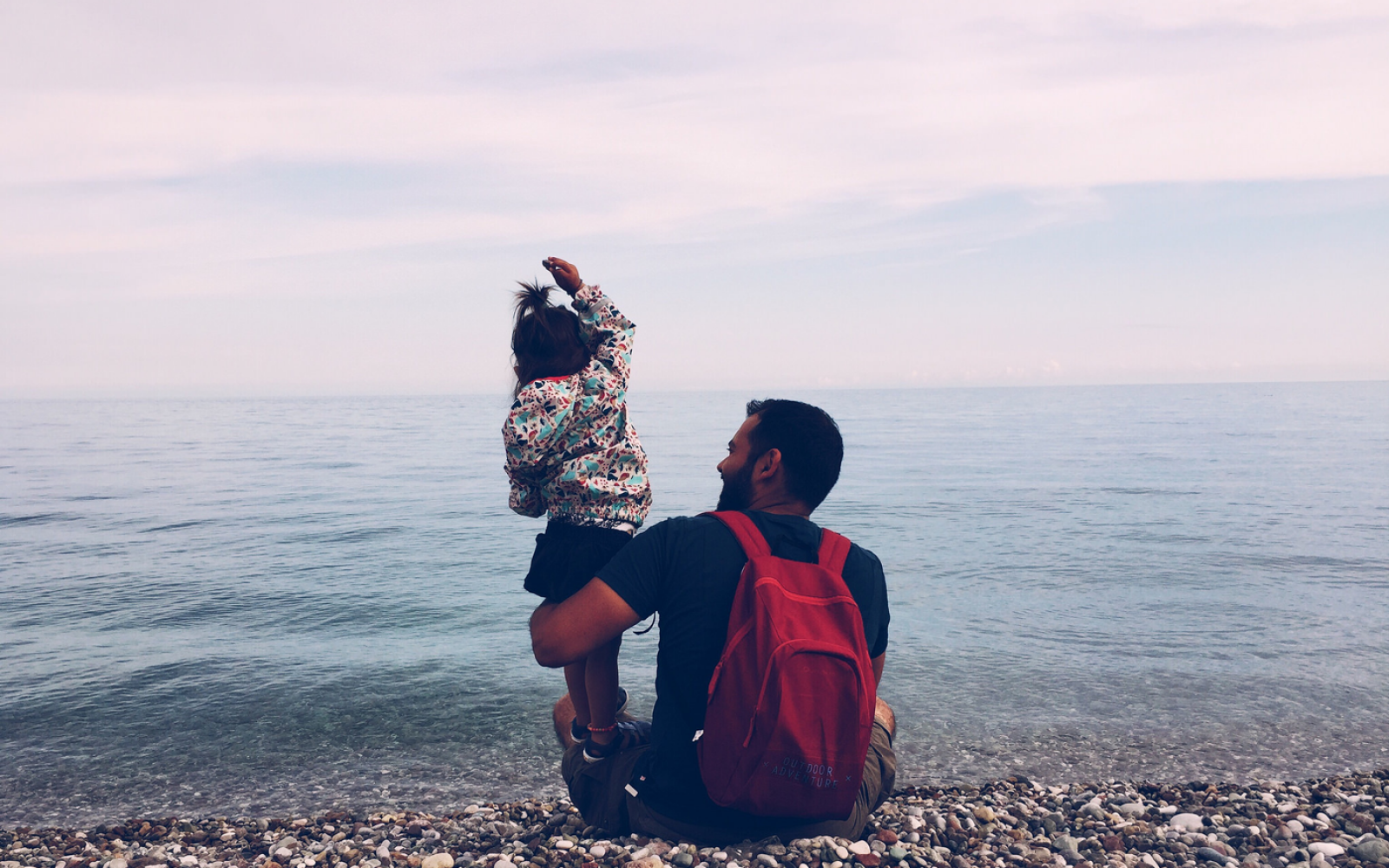 The tradition of celebrating Father’s Day is thought to come from the US.

It is believed that Father’s day originated from the US. Legend says that this tradition was brought forth by a woman named Grace Golden Clayton from Fairmount West Virginia.

In the year 1908, she lobbied hard to the Methodist ministers to have a church service only for the fathers. 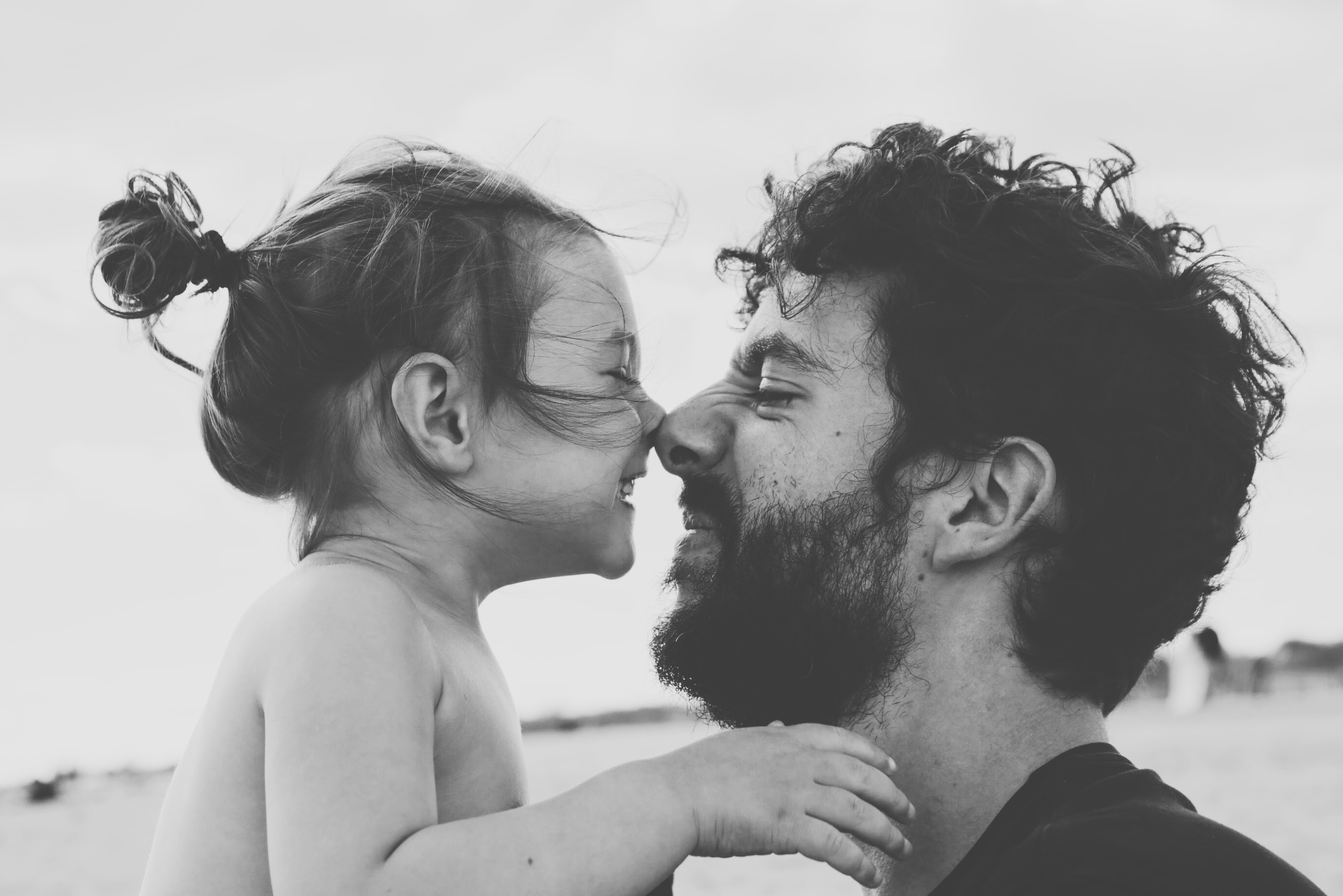 She was inspired to do so after a freak mining accident killed nearly 362 men and made more than 1000 kids orphans. Grace wanted to pay a tribute to all those men.

As per another story, a woman named Sonora smart Dodd saw the Mother’s day and felt that fathers should also have a day of their own. The US has been celebrating father’s day since June 1910.