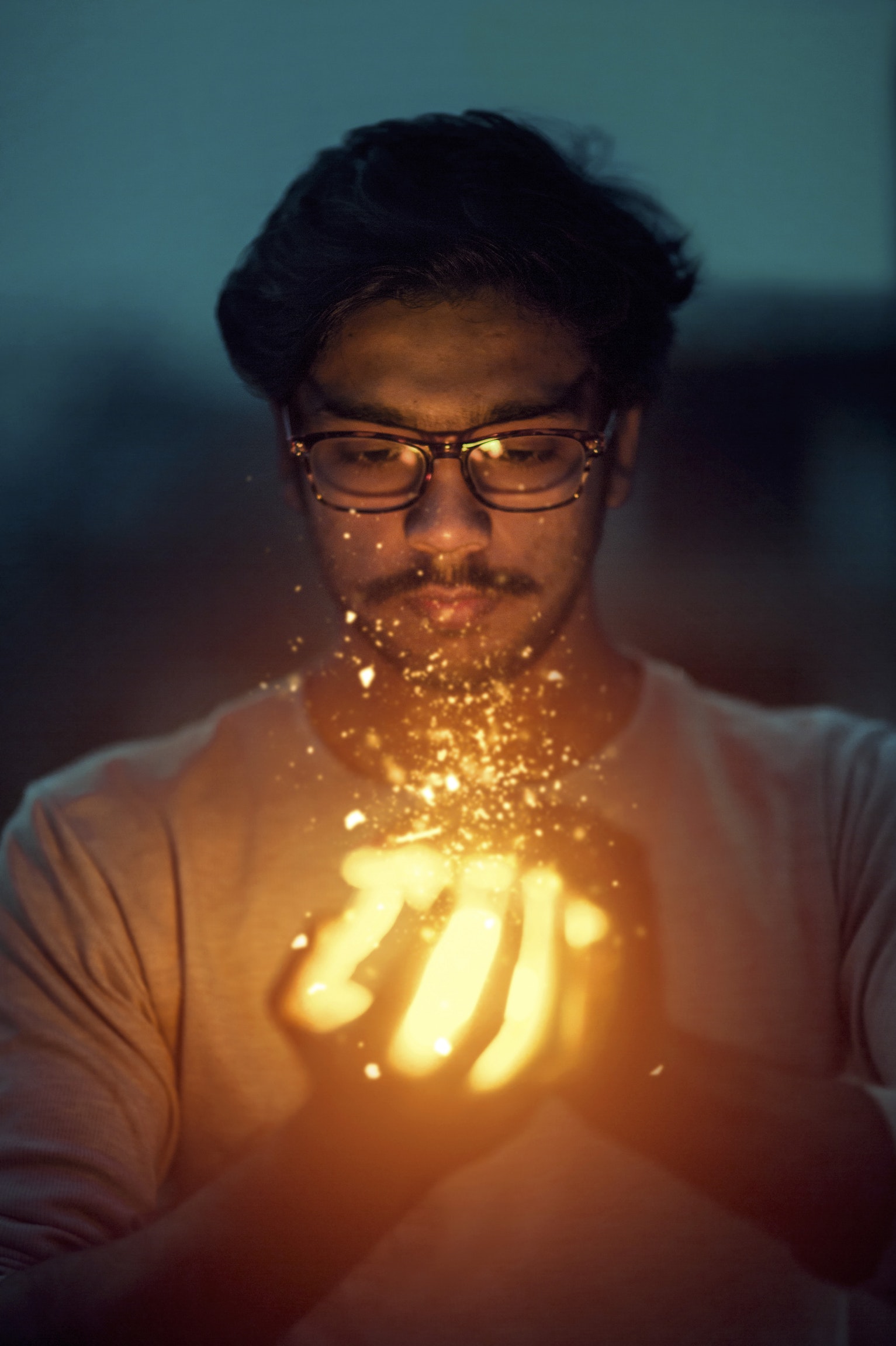 Magic has been practiced for over 1000 years, dating back to the Dark Ages when it was associated with the Occult.

Back then it was not done for entertainment purposes but over time it evolved from street performers scamming people out of money with their sleight of hand, to a sideshow at the circus, became a circus sideshow before the 1800s saw it develop into proper performances on stages.

Today magicians come in a range of styles and genres with some of the most popular ones being those who combine both illusion and comedy for their audiences to enjoy.

Here are 5 of our favourite comedic magicians who excel in wowing audiences with their tricks as well as making them laugh with their hilarity. 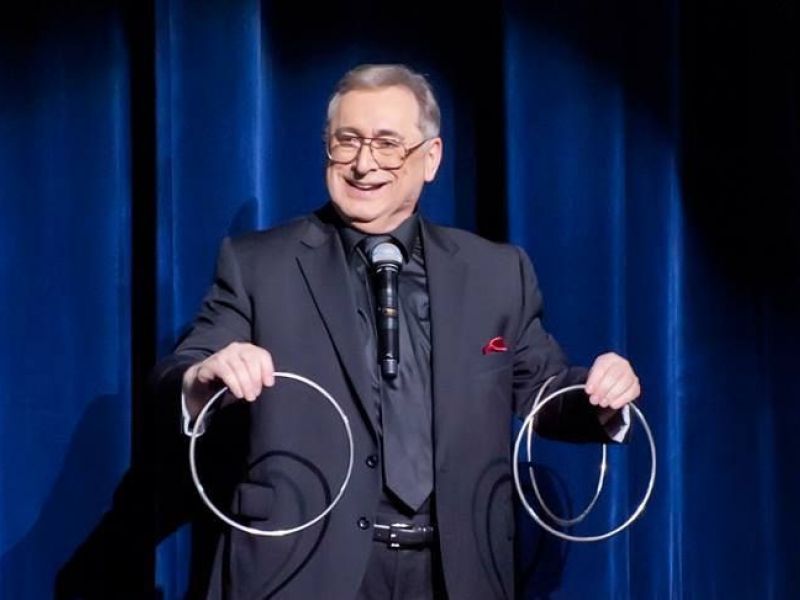 With thirty years of an amazing and successful career as a magician, Tom Ogden has been voted as the Parlour magician of the year twice. People lucky enough to witness one of this shows can rest assured of a happy and hilarious time.

Ronald Reagan, the US president called Tom on his 81st birthday party was one of Tom’s biggest fans and he even sent a personal note to Tom complimenting his magic skills.

Reagan apparently wanted to learn how to make things disappear like Tom – obviously not the budget deficit though.

Tom has appeared on many TV shows such as “The Great Magic of Las Vegas” and “Days of our lives” utilising his great personality and skills to stretch across acting. 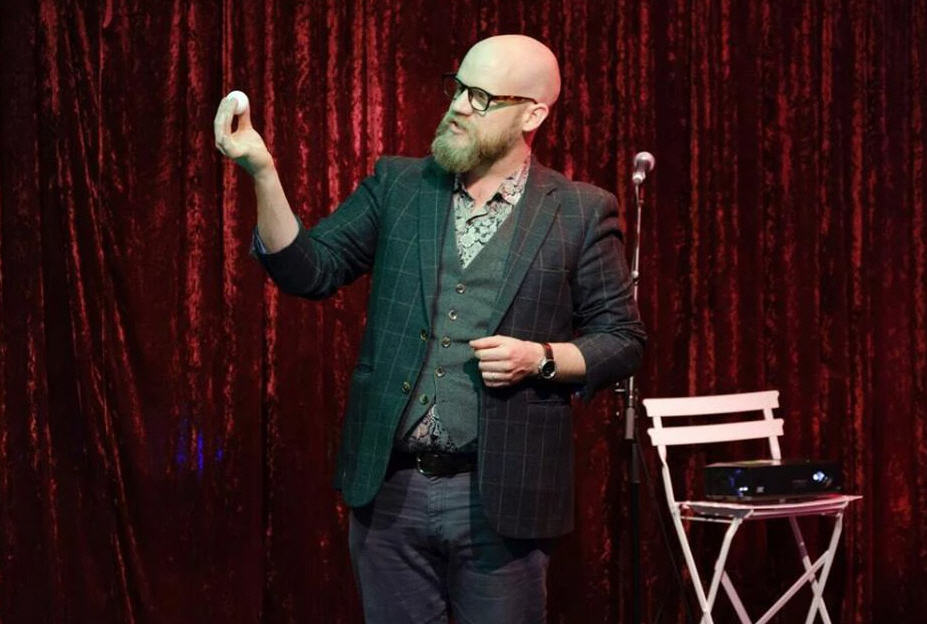 Nicholas is another great name in the list of magicians whose hilarious acts have generated a wide fan base. He has been in the industry for 20 years and loves uncovering the secrets behind the magic tricks.

His shows include a collection of tricks, illusions, and secrets that makes even the dullest audience member laugh out loud! His performances have seen him dubbed as the honest conman!

Not just a magician, Nicholas J Johnson is also a professional speaker, educator and an author who has created serious interest in how hoaxes, swindles and scams work. 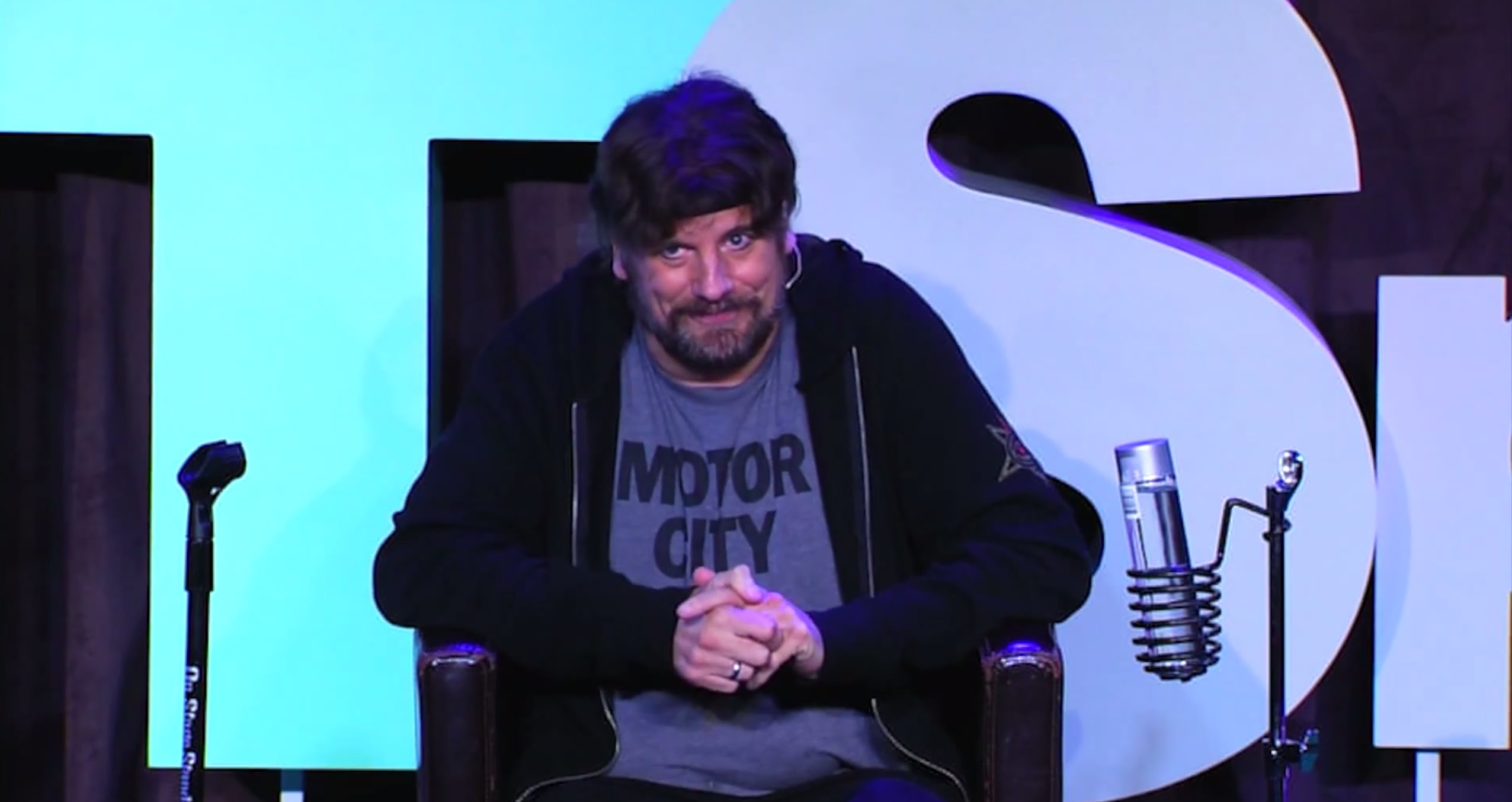 The Amazing Jonathan is the stage name of a famous American stand up magician John Edward Szeles. With a wonderful career spanning multiple decades, Jonathon has the power to amaze you with his tricks and magic.

He comes up with a range of hijinks, connecting with people from the audience along with wowing them with some seriously baffling magic.

His shows include tricks like cutting his wrist, hanging eyeball of his own and putting a pin inside his tongue. All of which cause quite a stir, and it’s not surprise he pushed himself into the mainstream with his funny and outrageous magic. 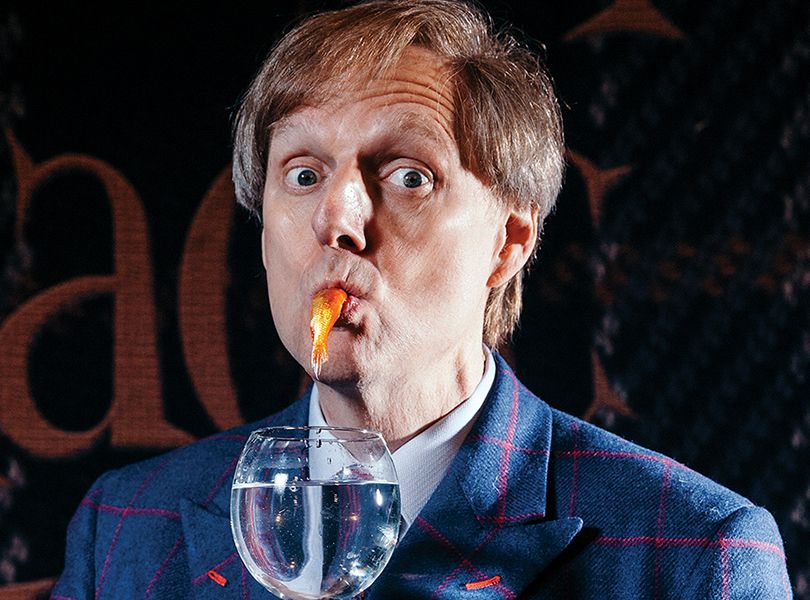 For the last 11 years, Mac King has performed around 5720 shows and has a great fan following of around 1.5 million.

The magic magazine has acclaimed this magician as the best premier comedy magician in the whole world. Even the great magic castle of Hollywood has declared him the best magician of the year.

The shows and events performed by Mac are mesmerizing and people get astounded by his tricks. He has the power to make anybody laugh and forget all their worries and anxieties in life.

If you seem him once…you will want to see him again, and again! 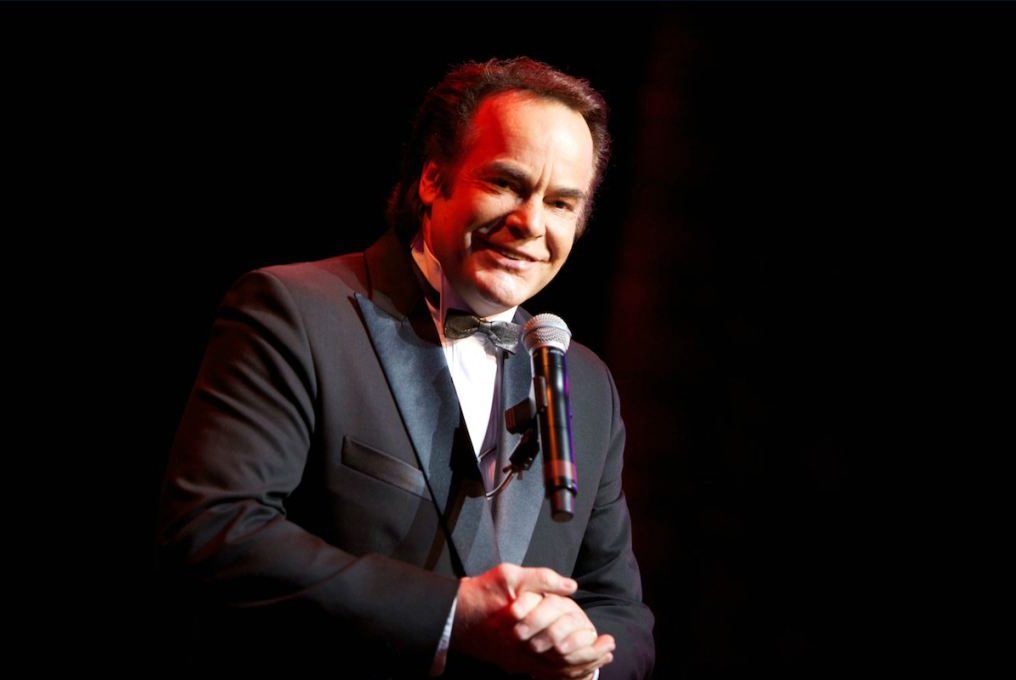 Last but not the least on our list is Phil Cass. If you want to know the true meaning of a corporate entertainer, there is no better example than Phil.

With his heart stopping performances and presentations on stage, Phil has given magic a new name and new meaning.

Quick witted and quirky, this magician loves to hit his audience with one-liners, setups and clever comebacks.  Phil has the power to control anybody’s emotions and manipulate them with his amazing skills.

If you’re lucky enough to have any of these 5 magicians performing in your home town, do yourself a favour and book tickets to see them.

You will not only witness some amazing illusions from the ultimate professionals but will enjoy a bucketload of laughs along the way!