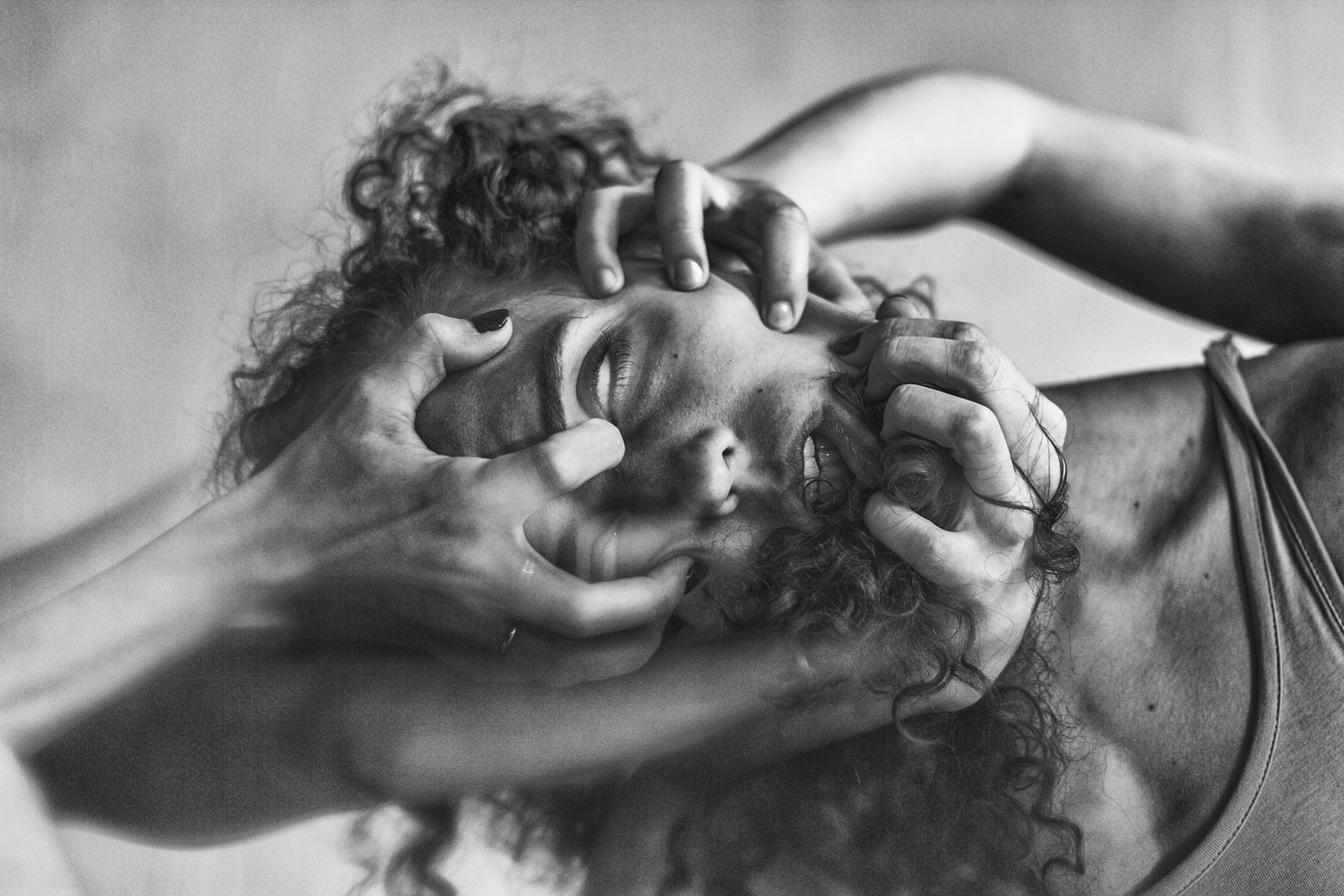 Discrimination these days is very common and each day, you encounter at least one form of discrimination. The reality is that you are human with emotions and therefore, you have to feel that pain when you are discriminated.

The good news though is that you have the right to sue anyone that tries to discriminate you in any way. So, you shouldn’t leave the discriminator go scott-free. You should take serious legal actions against that person whenever he or she discriminates you.

Below are the seven forms of discrimination that can affect the quality of your life: 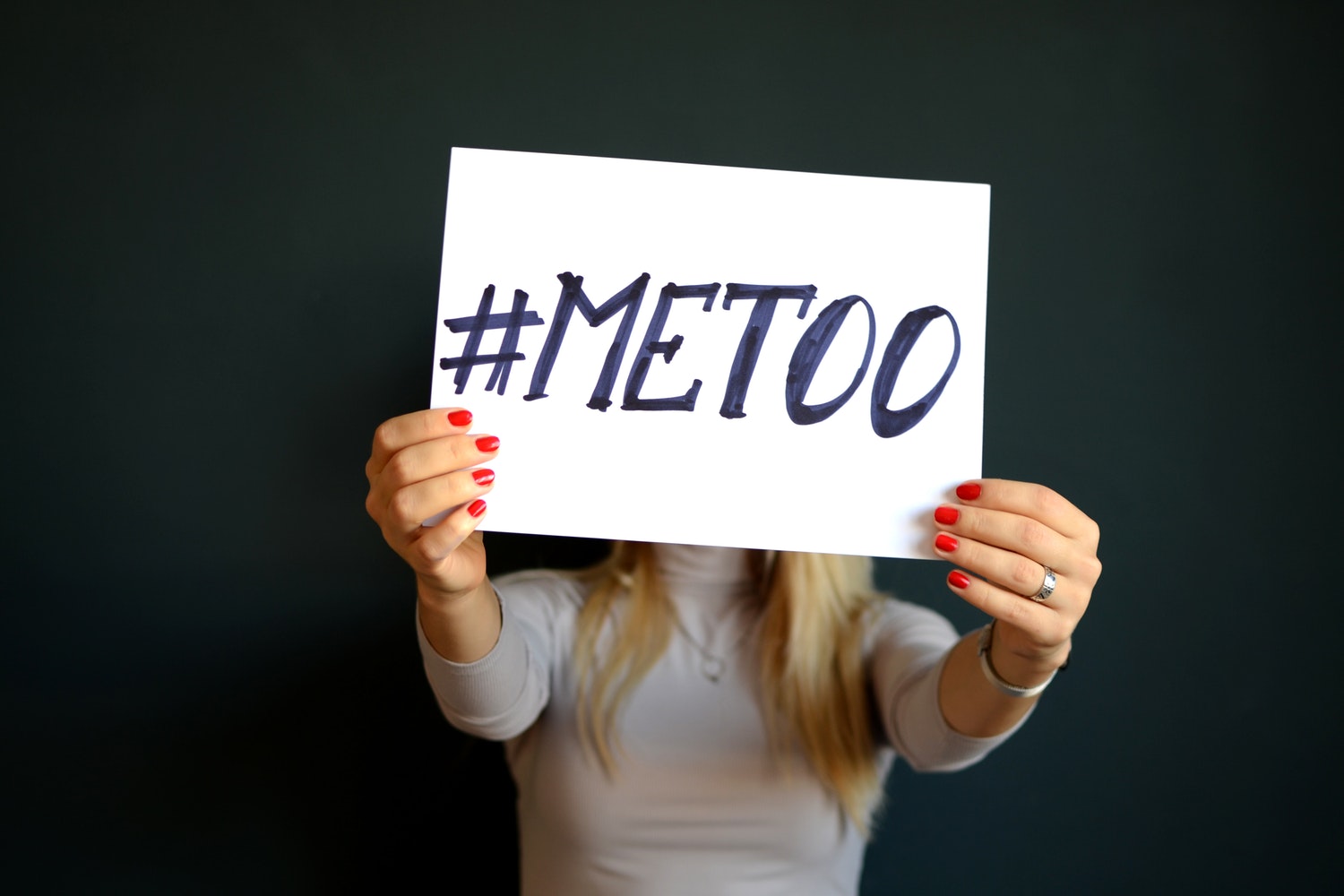 This is a very common form of discrimination, especially in work places. Have you ever been harassed by your boss just because he or she contributed to your employment or maybe promotion?

Well, such stories are not unique at all and they do happen. In fact, stories are full of bosses harassing their employees sexually at work.

The painful part of it is that sometimes no action at all is taken against such employers or bosses. Then because they know that no action will be taken, they continue with the act and more and more employees become affected. 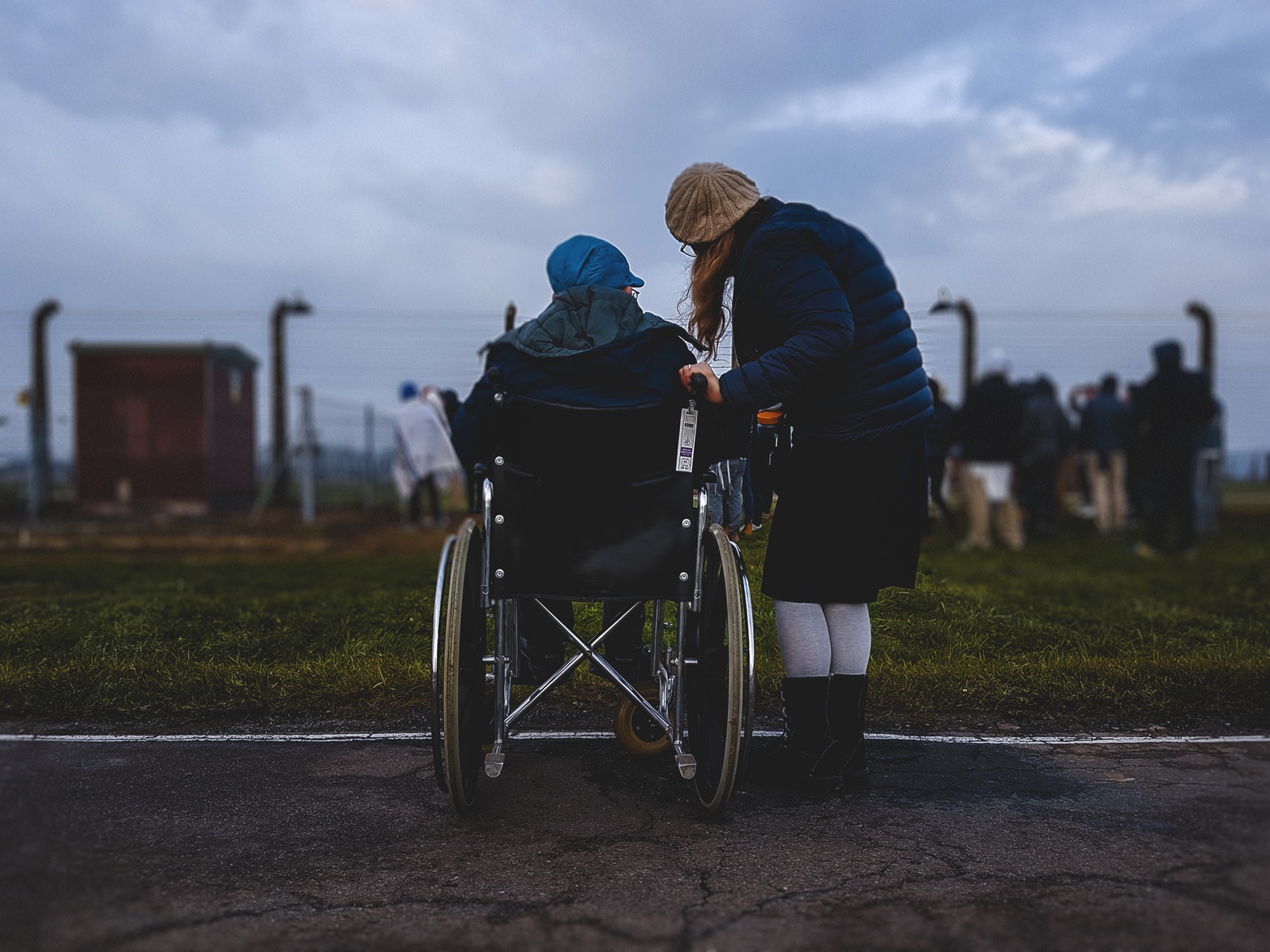 Disability is another form of discrimination that is common in workplaces or even some countries. The unfortunate thing is that these people did not choose to be disable. Some of them were born that way or some got involved in accidents.

During Idi Amin regime in Uganda, there was massive discrimination of the disabled. He ordered the exclusion of the 4,000 disabled people by throwing them into the lakes because they were not contributing to the country’s economy. That was so wrong. 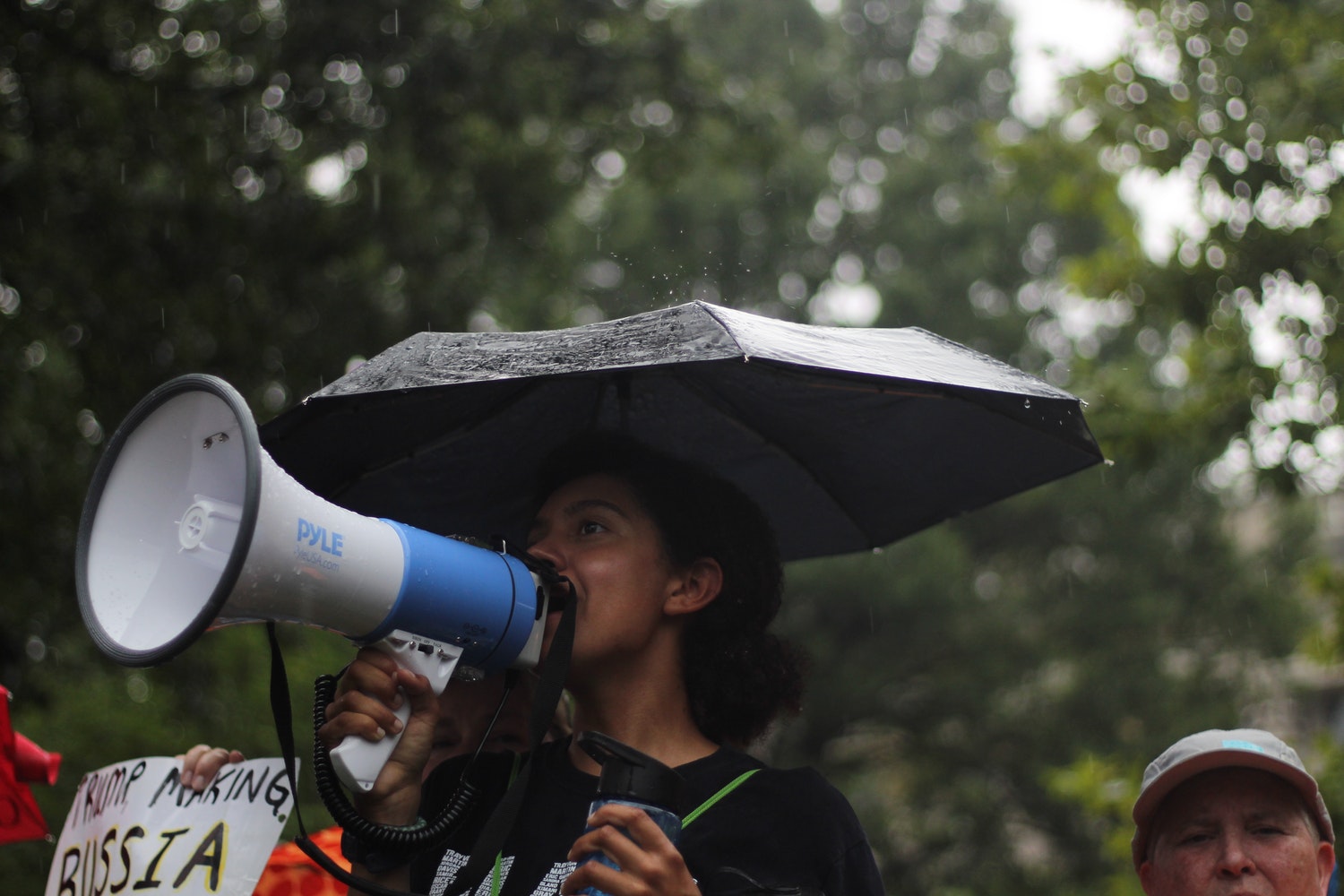 In the recent past, we have heard lots of racism stories. In fact, the latest one being Mesut Ozil’s racism claim that made him hang his boots in the international role as a Germany player.

It was claimed that Ozil was discriminated after taking a photo with Turkish president, Recep Tayyip Erdogan. This led to criticism from the Germans, which later forced the Arsenal skipper take an early retirement from the international role.

Nobody chose to look the way he or she looks. All people were created in the image and likeness of God. Therefore, no-one should discriminate the other because of his or her physical appearance.

Furthermore, no law allows you to discriminate another because of his or her physical appearance. So, if you are a victim, be ready to face the law. If you are the one discriminated, take legal action immediately and seek justice.

This is another common form of discrimination in the society. Most people will discriminate widows and even try to grab their property.

Widows are just like any other person and they require the same treatment. They deserve special treatment just like you do. Welcome them and show them love because that’s what they need and not discrimination.

It is advisable to report any of these forms of discrimination as soon as you realize or witness any. Be the vessel that creates awareness about discrimination. You can do it. It starts from you.