Gal Gadot put in a jaw-dropping appearance at a gala. The 32-year-old star looked incredible as she arrived at The National Board of Review Awards Gala in New York.

A vision in blue, the Wonder Woman beauty flashed some leg in a cut-out one shoulder gown.

Gal Gadot is an Israeli actress and model. She began modeling in the late 2000s, and made her film debut in the fourth film of the Fast and Furious franchise, Fast & Furious (2009), as Gisele. 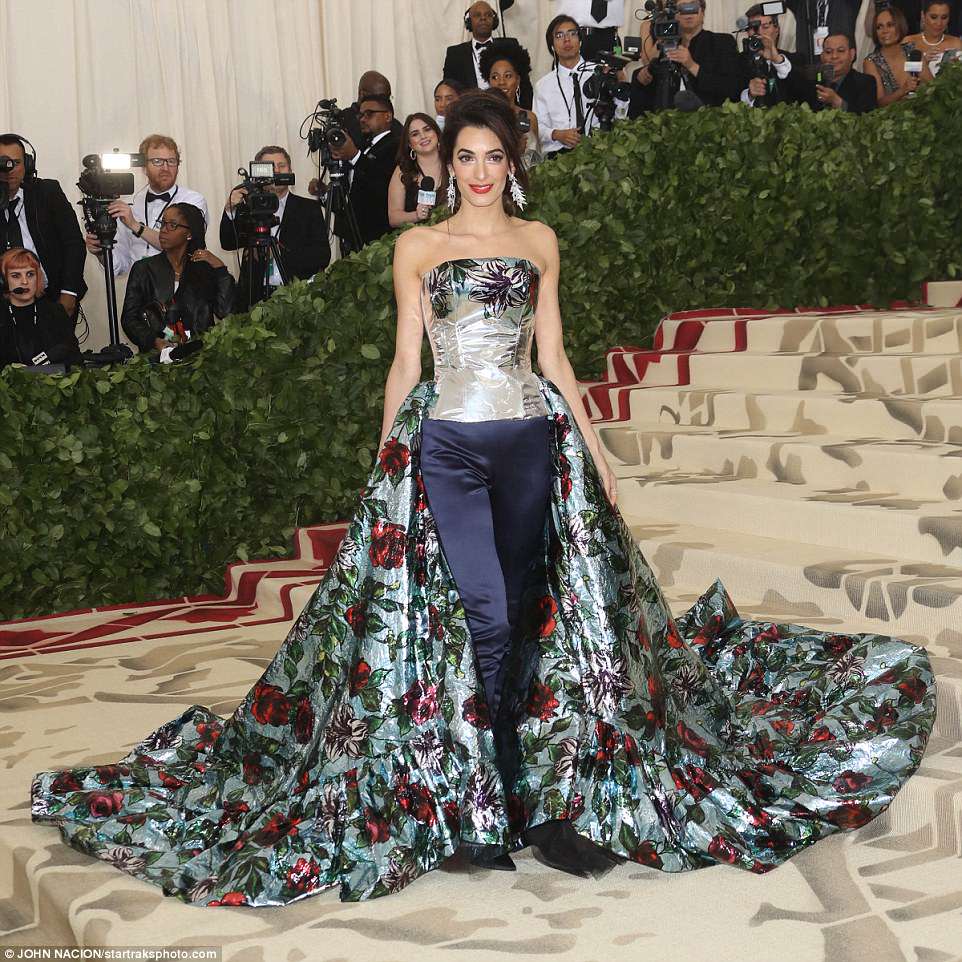