Home » What Should “Be A Story Worth Telling”? Gigi Hadid Speaks Her Sizzling Hot Story In Skimpy Reebok Sportswear

She’s one of the hottest supermodels on the planet with endless fashion campaigns under her belt. 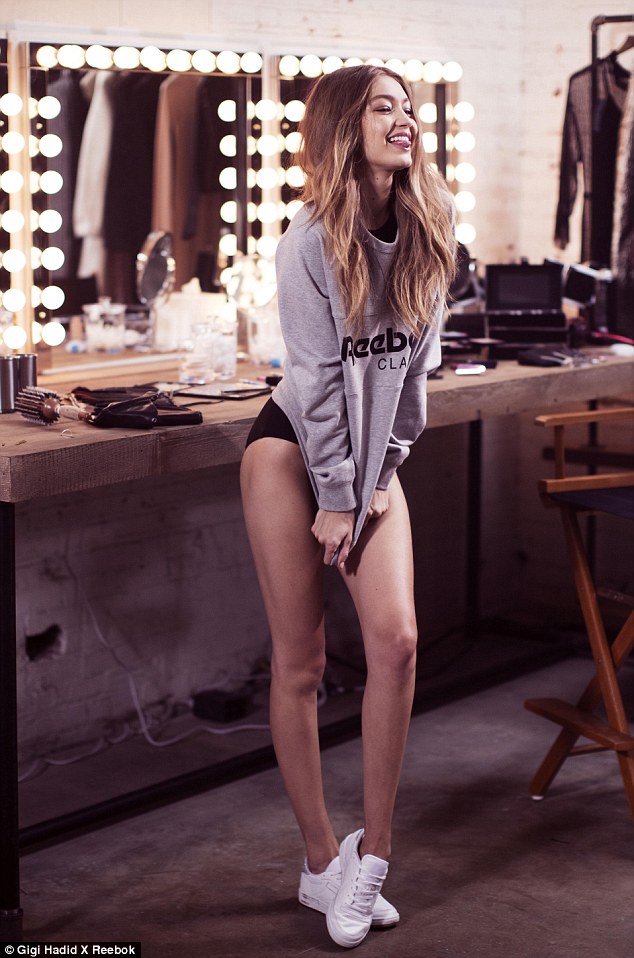 Gigi Hadid has been announced as the face of Reebok, the front-woman for the sports brand’s new Club C trainers. 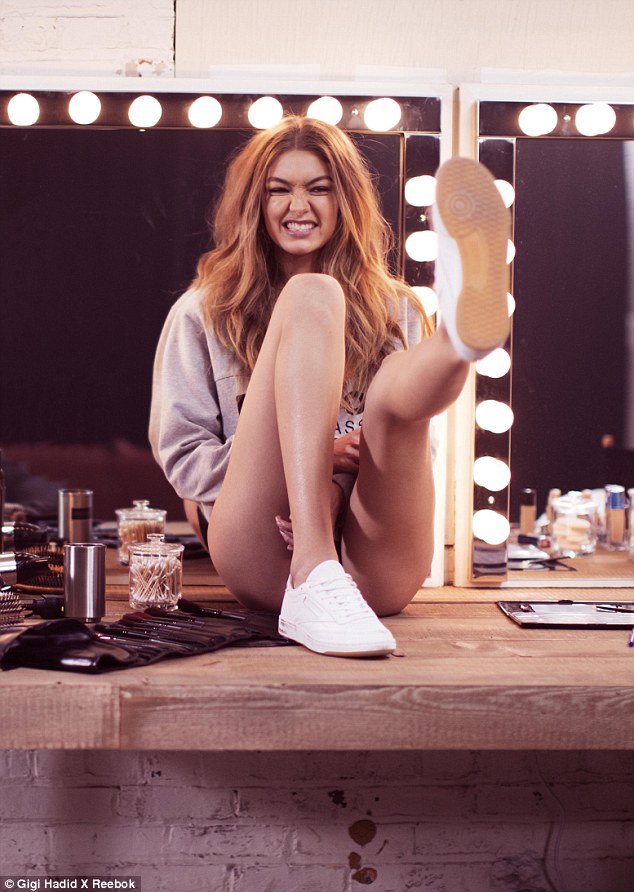 Gigi Hadid, world’s fifth highest-paid model, is the face of Reebok. The model is the perfect embodiment of what the Club C stands for – a style whose DNA exudes confidence and potential. 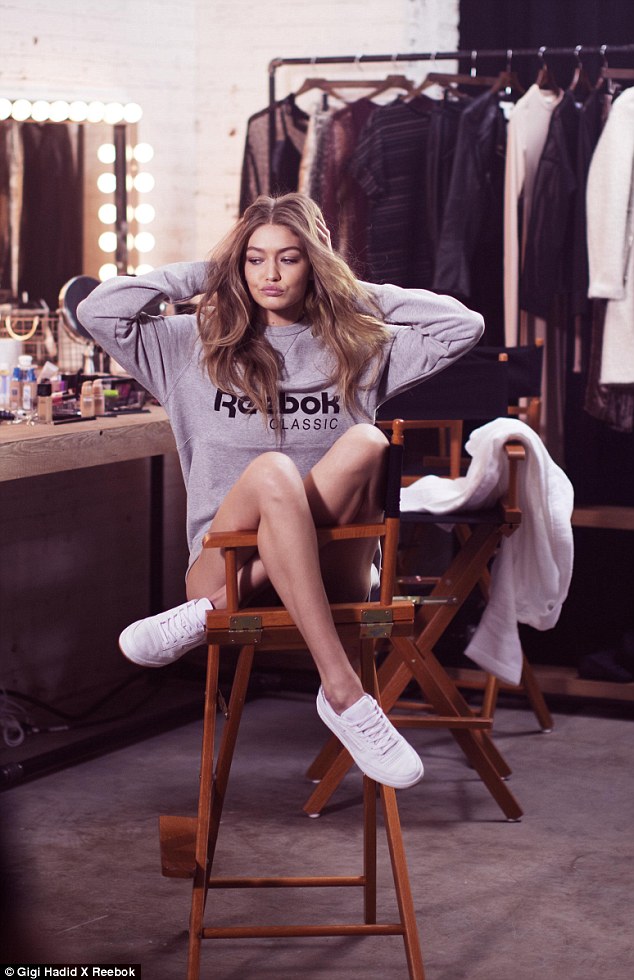 The brand has selected Gigi for the job thanks to her embodiment of a young, confident and vibrant energy, which is an, “essential part of the sneaker’s longstanding identity and heritage”. 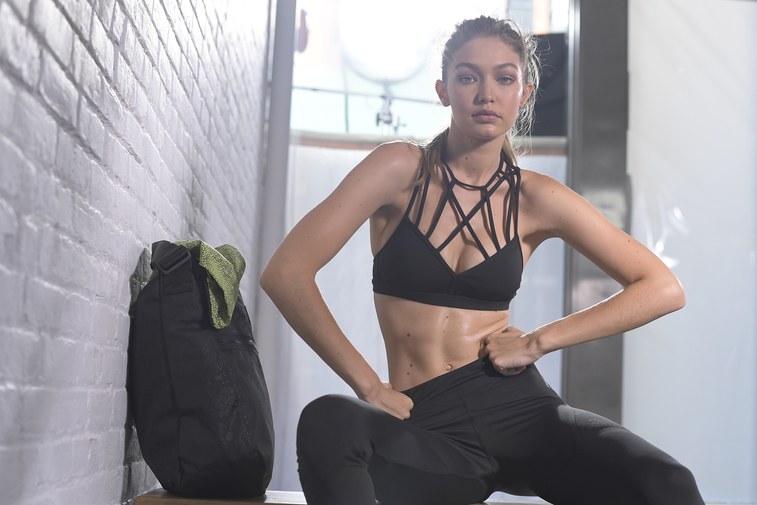 Since its creation in 1985, the Club C has consistently embodied the modern era, resonating with the next generation of innovative talent and creative trailblazers. 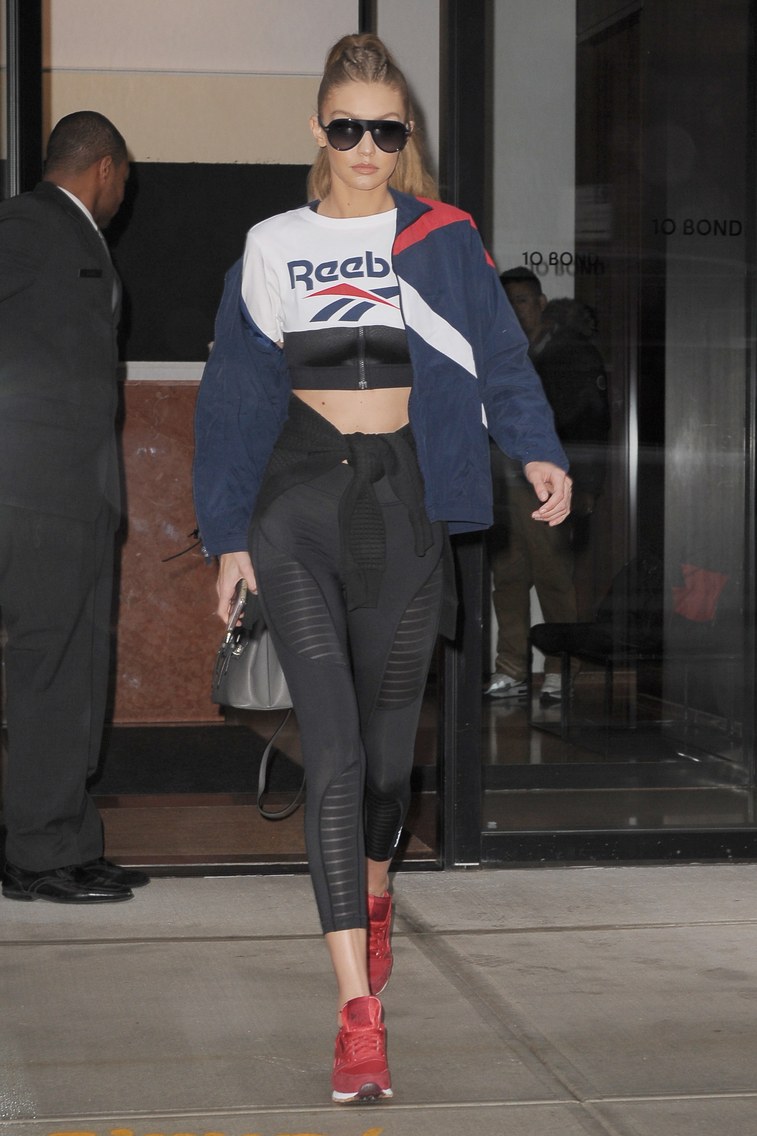 The 21-year-old blonde beauty has sizzled in a series of playful black and white snaps as she larked around in a grey sweatshirt and black bodysuit – and of course the cult white sneakers.

Showing off her impeccably toned body in a series of shots wearing sportswear from the brand, Gigi’s got us instantly in the mood to head to the gym… or at least to invest in some new workout gear!