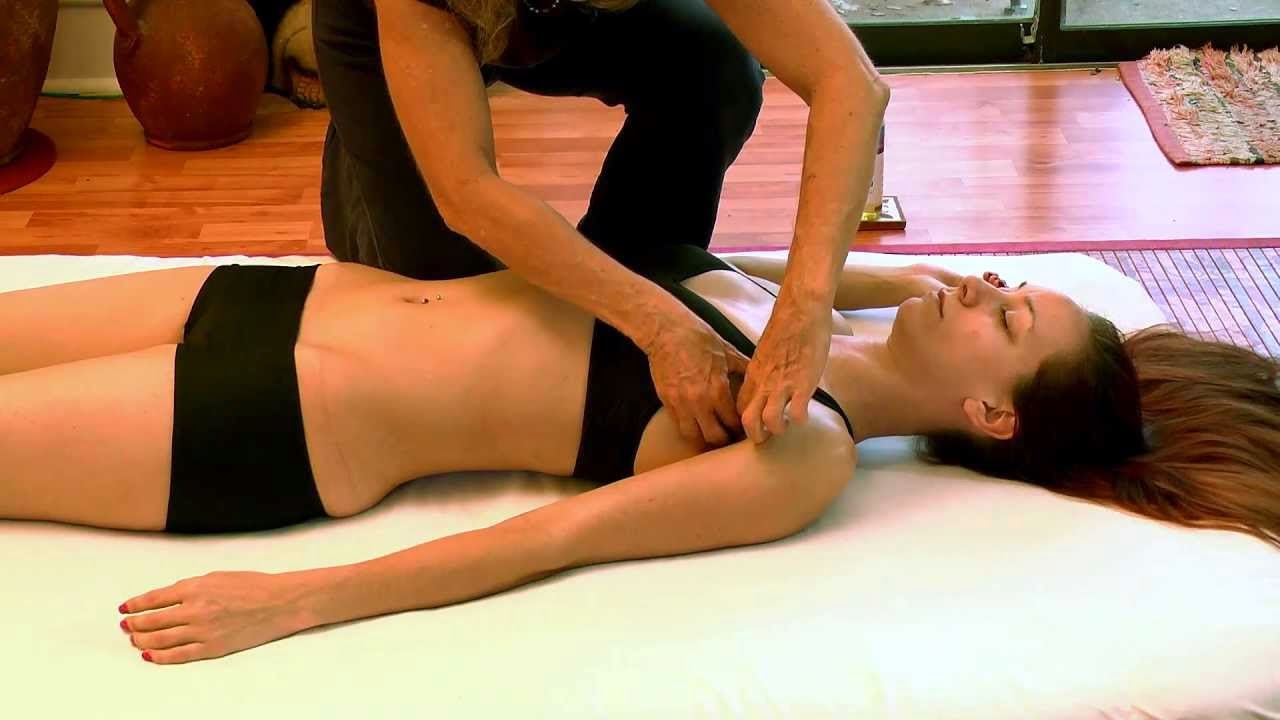 He wants to be a real lady’s man and lead a life like the king of male escorts. He wants to make his living selling his companionship to lonely women. 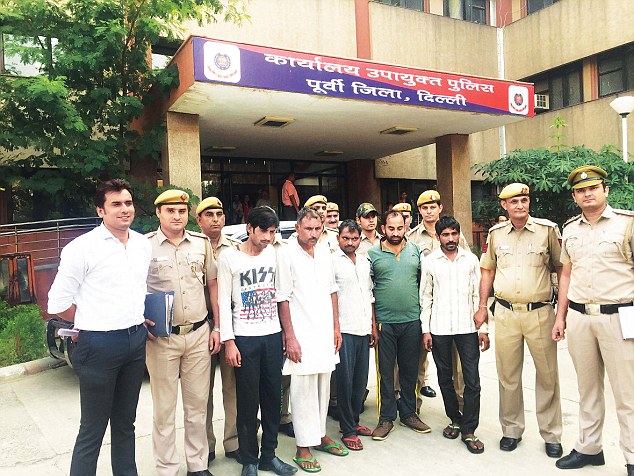 But this mobile phone salesman, Sohail Hashmi, willing to live a life of a gigolo, kidnapped and became victim of the scam after responding to an advert in a newspaper offering Rs 25,000/per day for a ‘male escort’.

The gigolo wannabe was rescued from the clutches of the kidnappers by the police.

During interrogation, the accused told police that they lured their target by placing advertisements in newspapers offering Rs 25,000 per day for escorting Indian/foreign female clients, said a police officer.

“Such advertisements are mushrooming and are basically fraudulent in nature. They want to attract unemployed youths on pretext of sex but either ask them to deposit money in their account of kidnap them and extort money,” the senior officer said.

According to the police, the Hapur-based gang had committed several such crimes in Uttar Pradesh and this was their first attempt in Delhi. 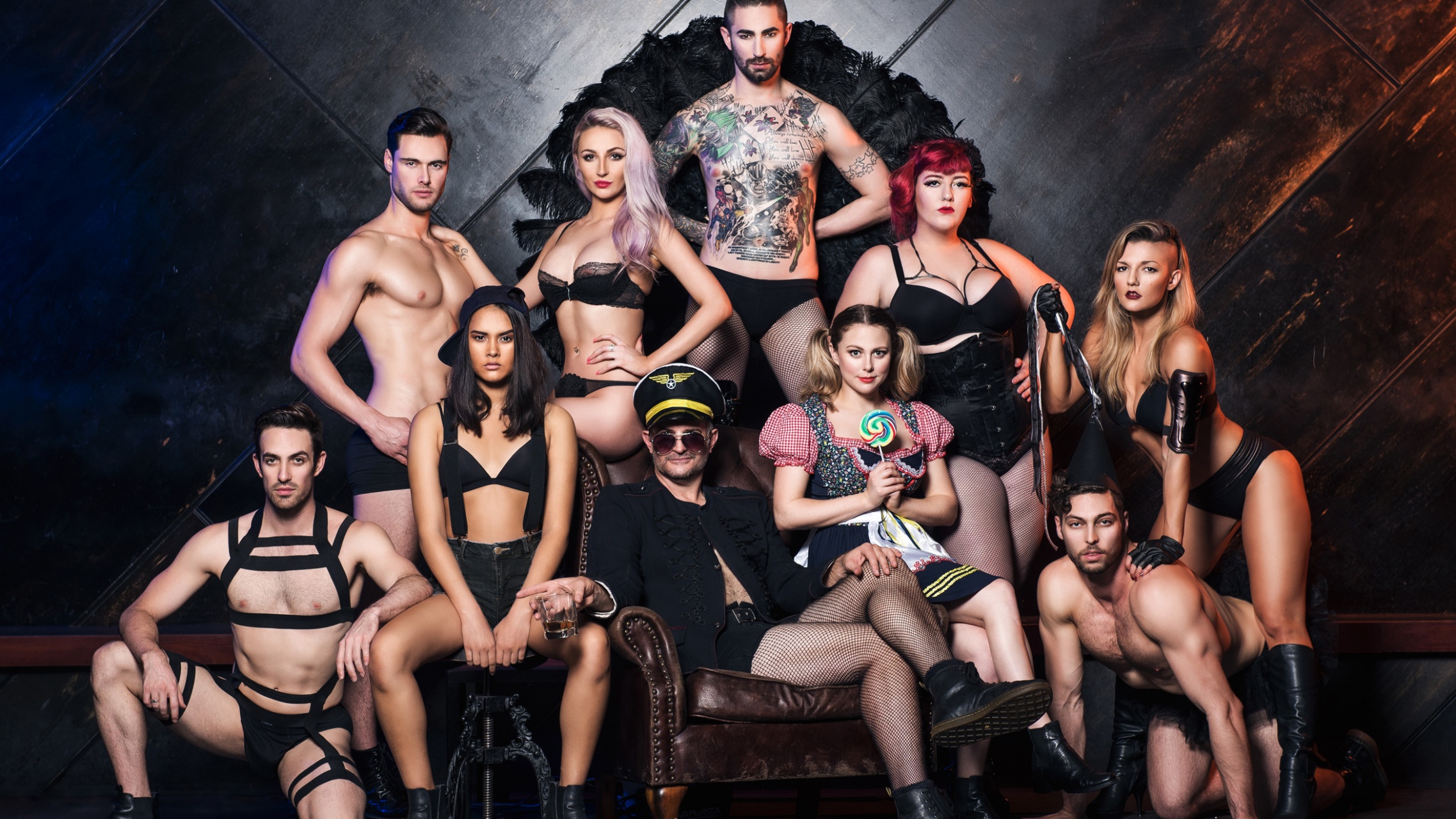 According to the police, advertisements on the internet and in newspapers seeking young, handsome men to entertain lonely women offering a payment of Rs 25,000 (approximately £300) to Rs 50,000 per day are mostly fraudulent. 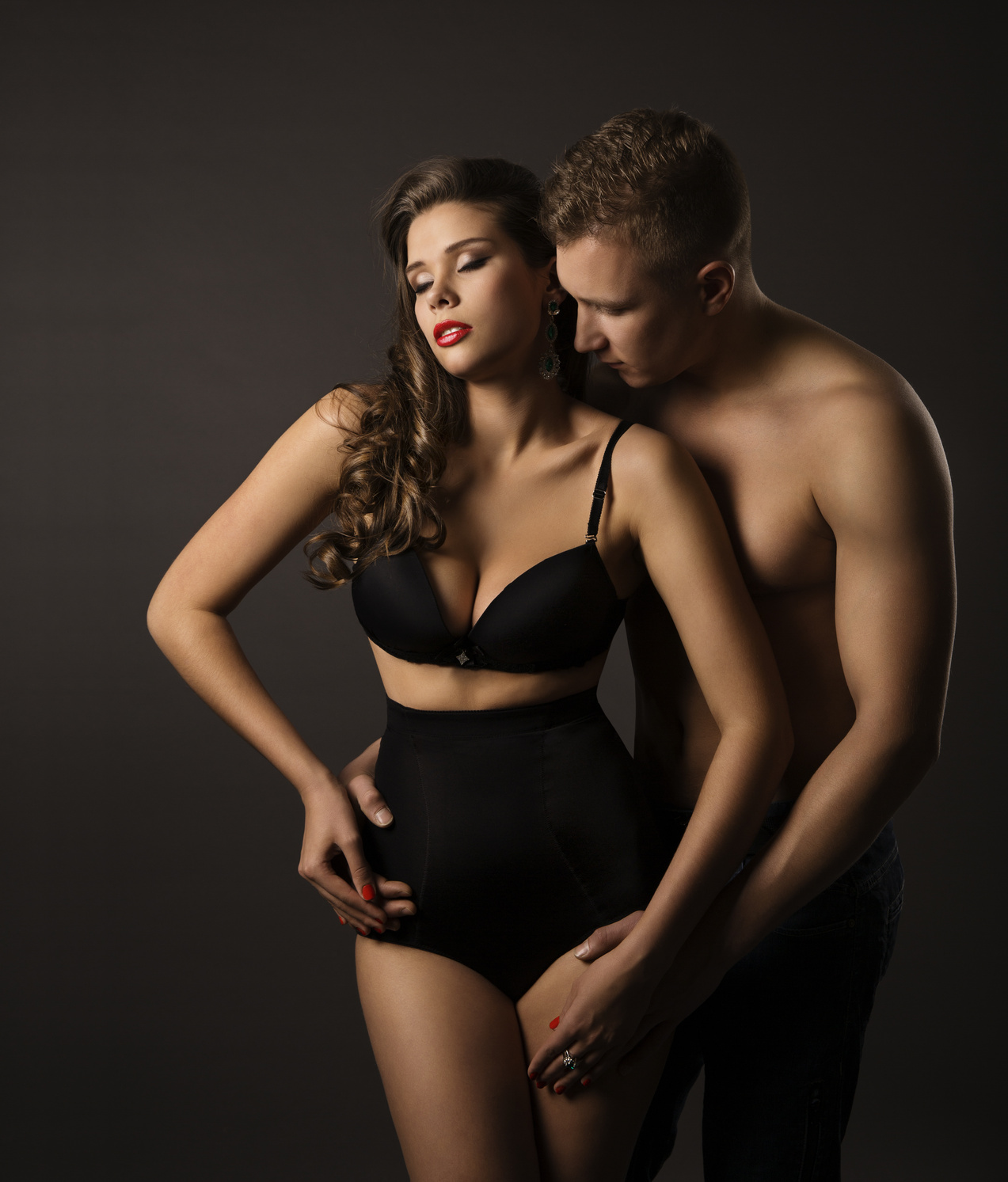 “The fraudsters ask for money for registration and claim that soon after they will be sent the photograph and address of the client, which never happens. Instead once the victim is in their trap they ask him to deposit more money,” said a senior officer associated with the case.

Not all gigolos can have the life of John Abraham and Akshay Kumar in the movie, Desi Boys.