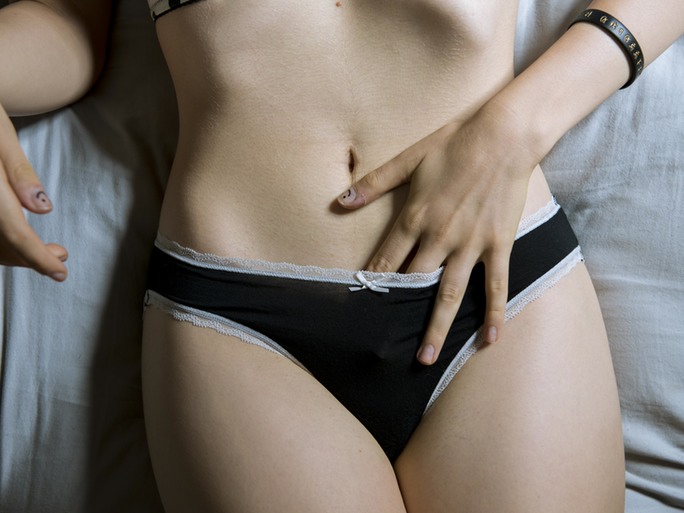 A young girl is selling her virginity to raise enough money to be able to study abroad. Ariana, 20 year-old from Russia, has put up her her virginity on sale an escort website with bids starting at $168,000 (£130,560). 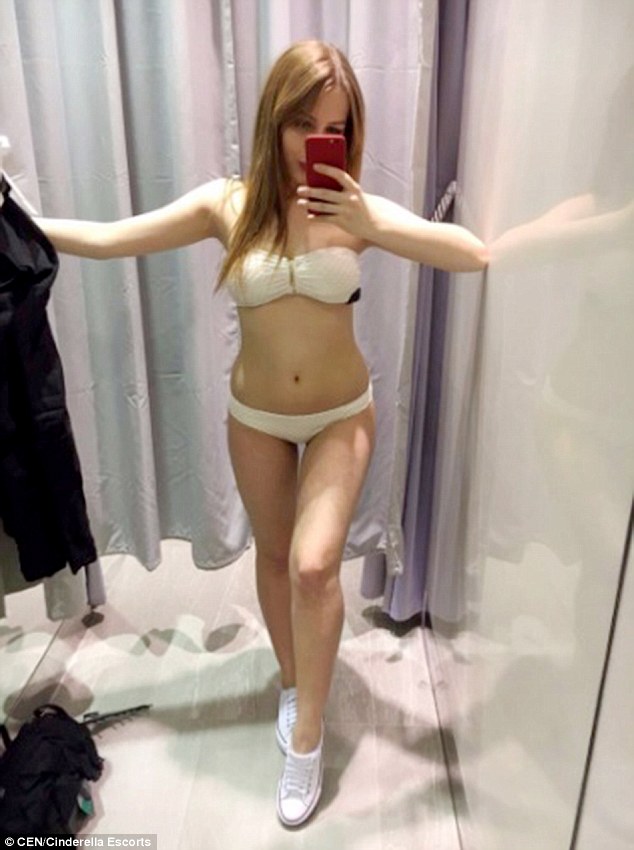 Ariana, who wants to study abroad, said she has put a lot of thought into this decision and decided to go through with it after years of not finding the right man. She’s explored a number of avenues and has asked her parents for the money. Ariana said:

It is the easiest way to earn money in a short time. I am also an independent woman and can do just what I want. Believe me, I have thought long and hard to make this decision.

Ariana hopes that the highest bidder is a gentleman who deals sensitively with the situation, and she would like to see the man more often after he takes her virginity.

Bidders in the online auction can even get two virgins in one night if they also make an offer for the student’s best friend, Lolita, who has also offered her virginity online. 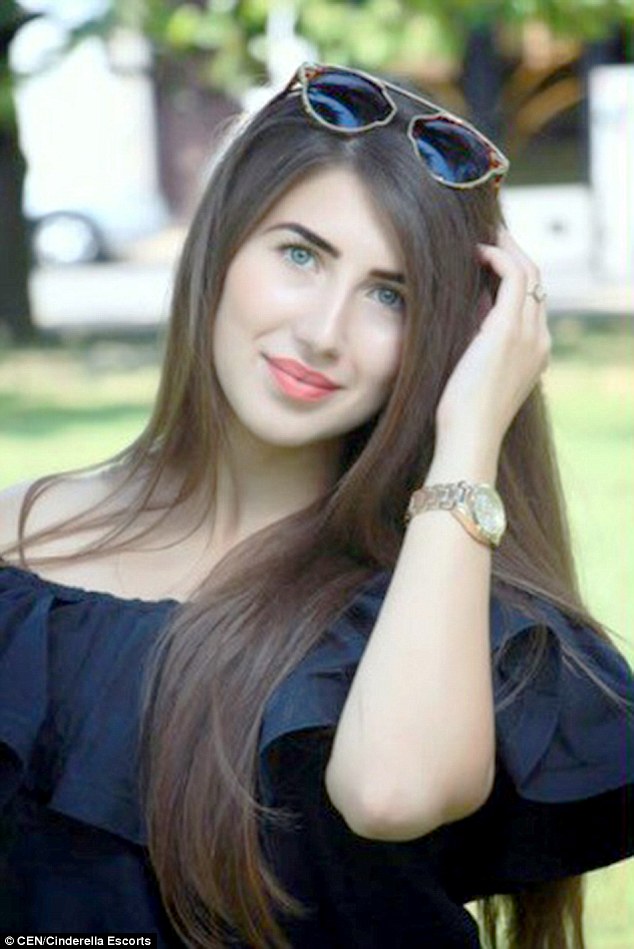 The website offers the possibility for people to bid for Lolita’s virginity alone or in combination with Ariana’s. It writes:”That means you can bid for 2 virgins in 1 night.”

What we can say. Better to quote Joyce Brothers:

Virginity is such a personal thing. You can’t judge anyone on it. A lot of young women feel they want to save themselves for the man who they think they’ll love forever.

So young. So nonchalant. So independent.