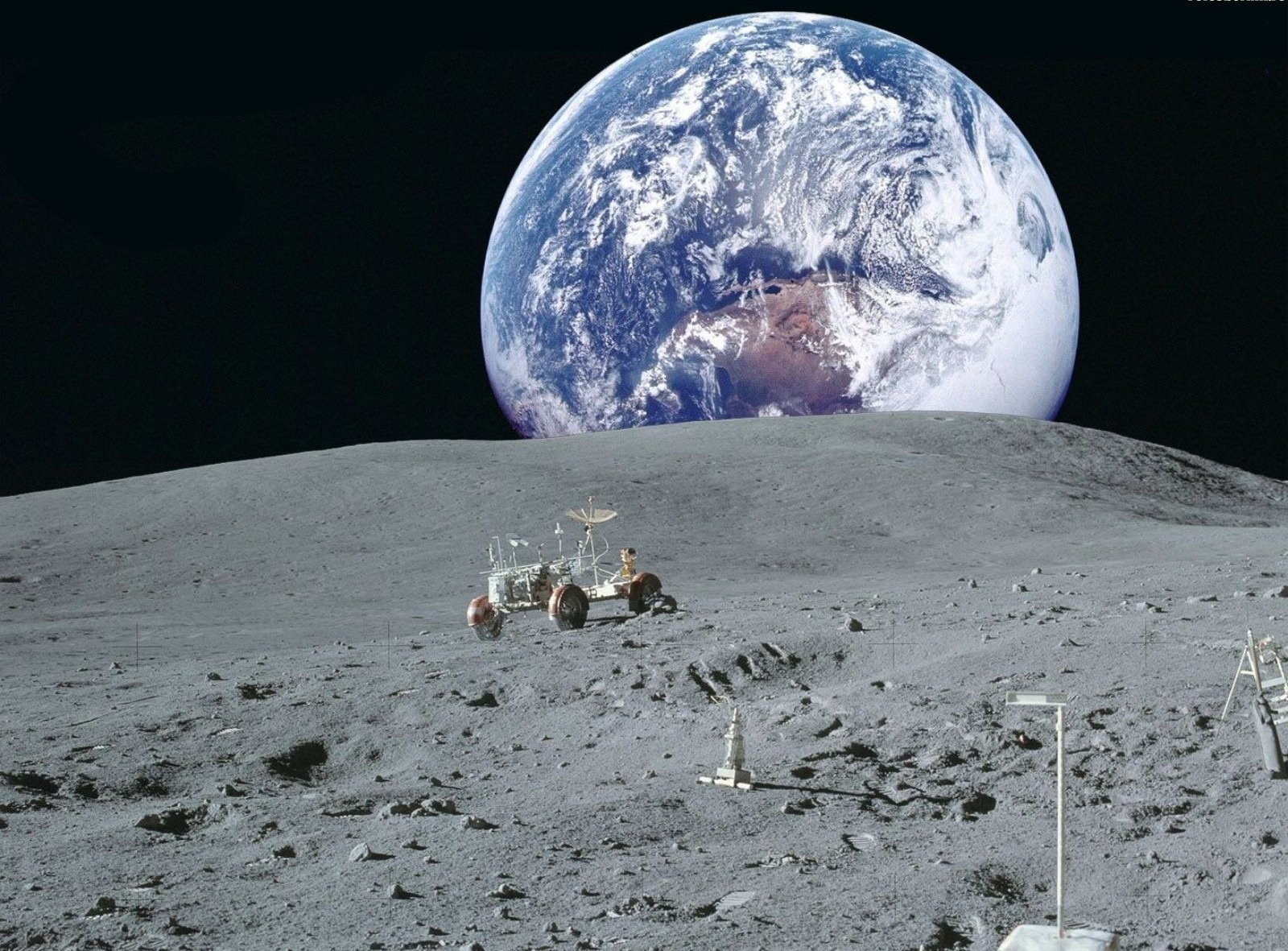 The lunar dust brought back to the Earth by mission such as the Apollo and Luna revealed abundance of valuable minerals on Moon. Along with substance called Helium 3, which could solve all energy needs on our planet. 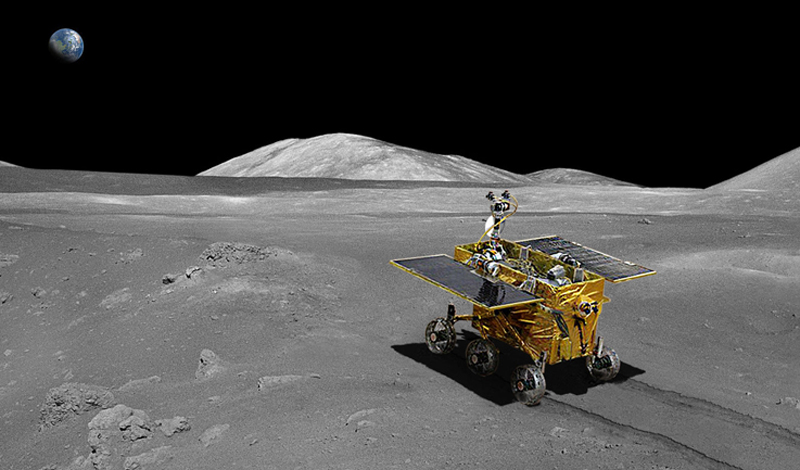 Scroll Down For The Tour of the Moon Video

Indian Space Research Organisation (ISRO) has suggested that Helium 3, mined from the moon, could meet all of India’s energy needs by the 2030s. The statement indicates an overall rationale for India’s space program, which has focused on the moon to a certain extent. India is not alone in looking at the isotope as a killer app that would justify a return to the moon.

Chinese officials have been quoted in the past as regarding helium 3 as a fuel for clean burning energy, a consideration for a country having to deal with pollution due to coal burning power plants. Japan also has an interest in lunar mining. Commercial space companies such as Moon Express have also mentioned helium 3 mining as a possible profitable business. 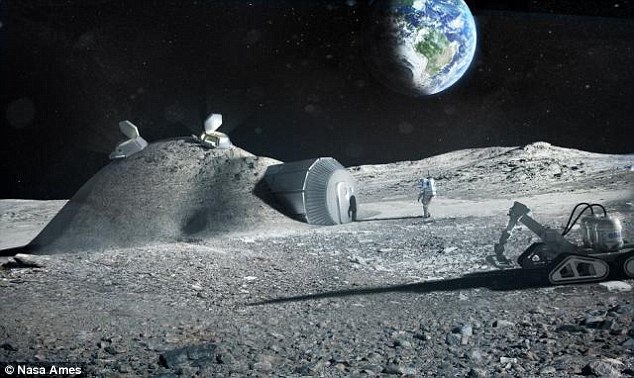 Helium 3 would have the advantage of a fuel for future fusion reactors in that it doesn’t leave radioactive byproducts that would have to be cleaned up from time to time. 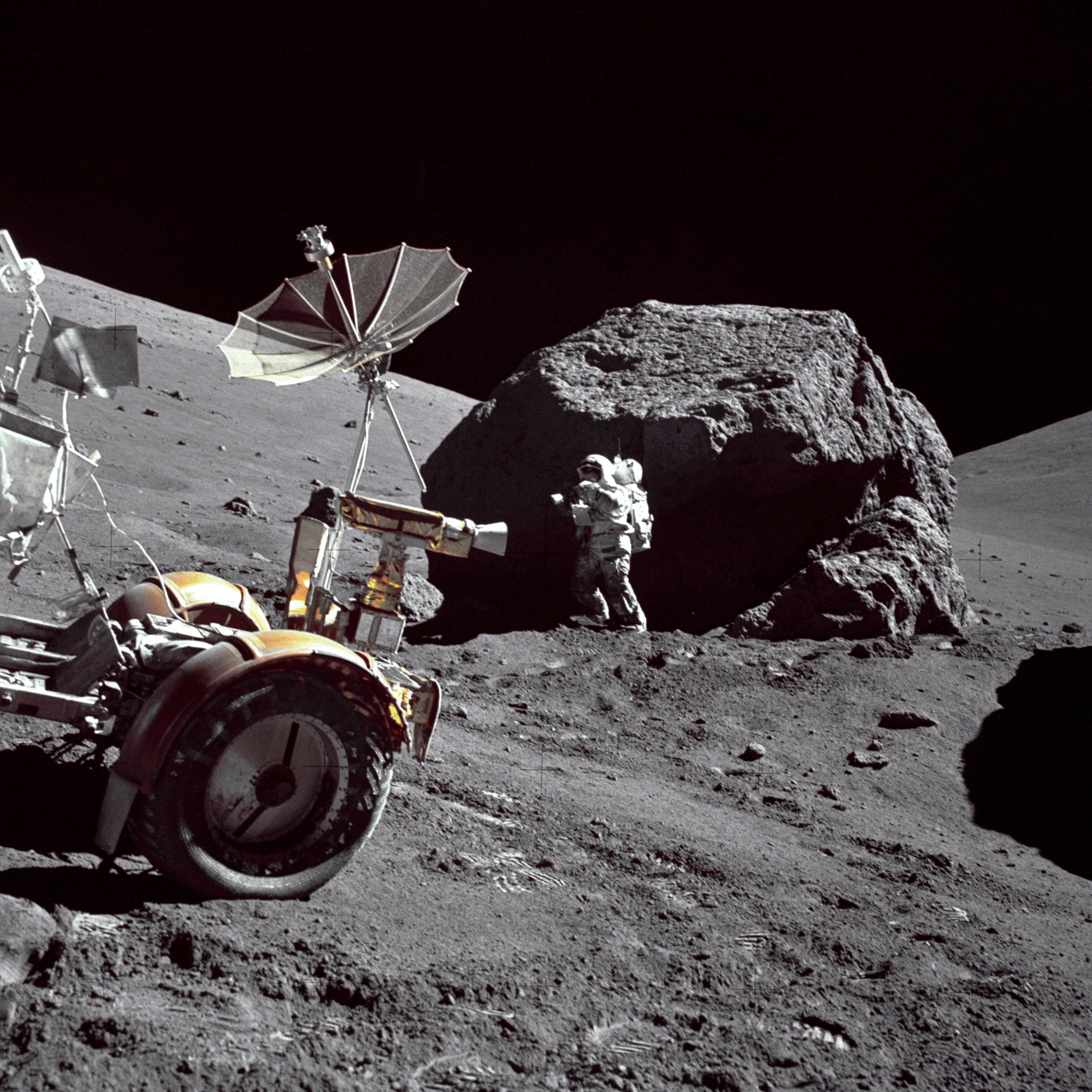 With India, China, Japan, and Western commercial companies keen to go to the moon to mine helium 3, the prospect of a scramble for the product exists which, without international agreements, could result in conflict. 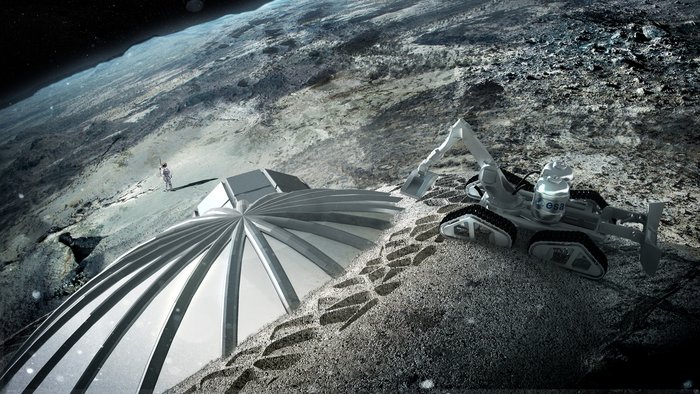 Some method should be worked out to facilitate the business development of the moon so that conflict between companies from different nations might be avoided. 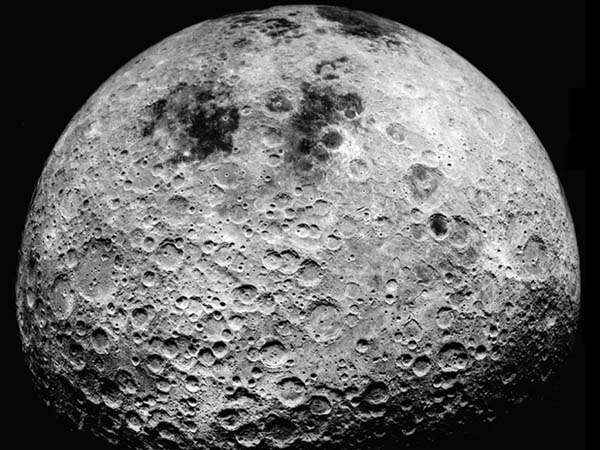 If helium 3 becomes a practical fuel for fusion energy it could become the most valuable product in the solar system, facilitating as it could the transition of the world’s economy from fossil fuels to clean, limitless energy.

Watch The Tour of the Moon Video