Cats don’t own smartphones, mainly because touch screens aren’t easy to use when you have paws. But if they did they’d probably use them to crank call dogs, ignore calls from their humans, and Google the best strategies for world domination. Animals aren’t toys, so don’t force them to do anything that might make them uncomfortable. 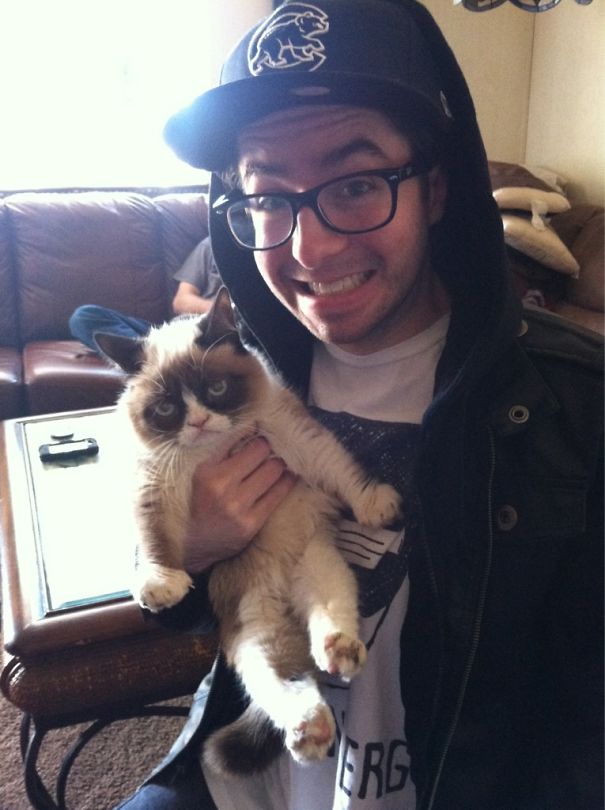