The ancient region of Cappadocia dates back to 3000 B.C and it is known for its unique volcanic landscape, fairy chimneys, the large network of underground dwellings and some of the best hot air ballooning in the world. Scroll down to see all of her spell-binding scenes. 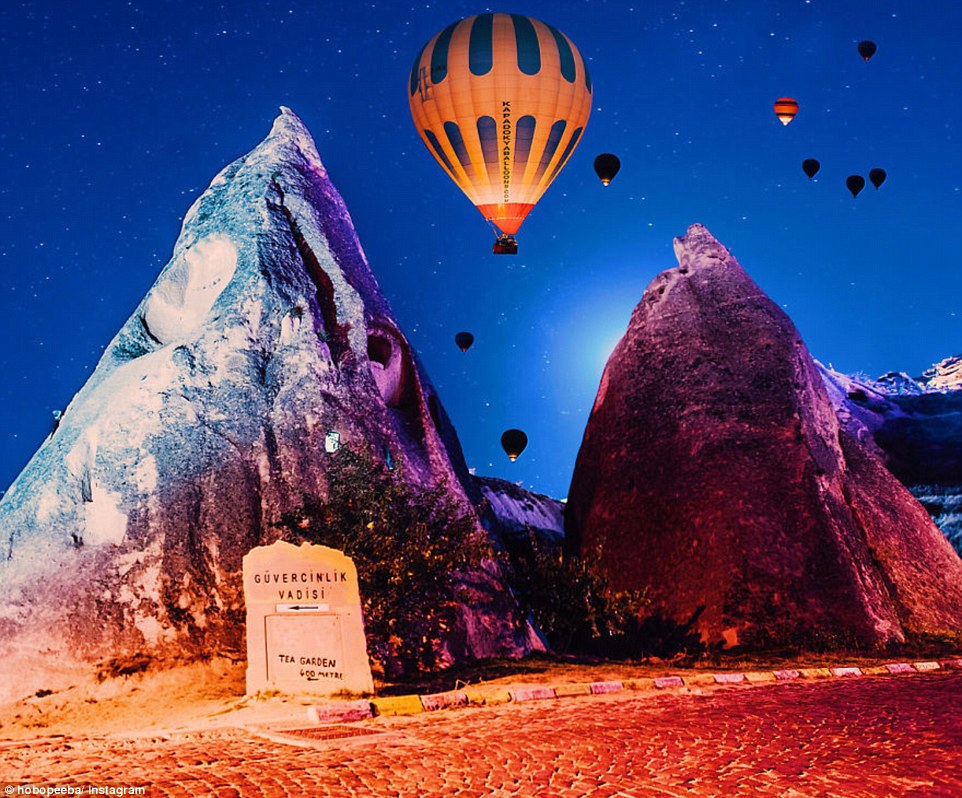 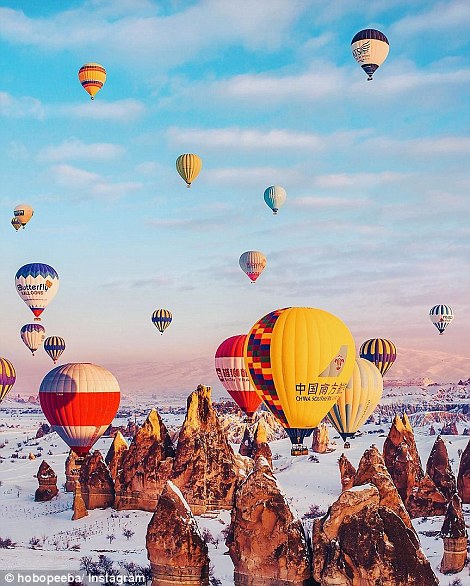 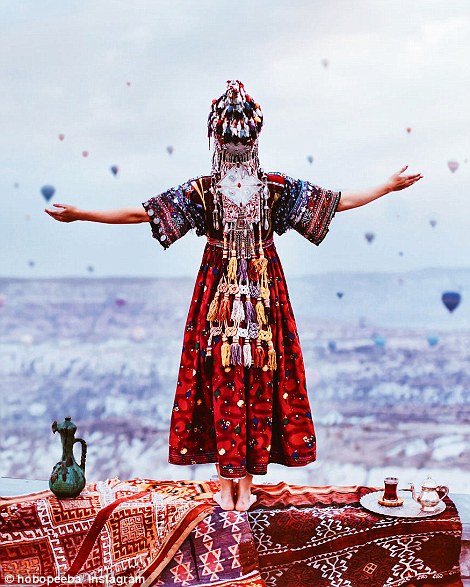 4. The colourful balloons contrast sharply with a snowy white backdrop 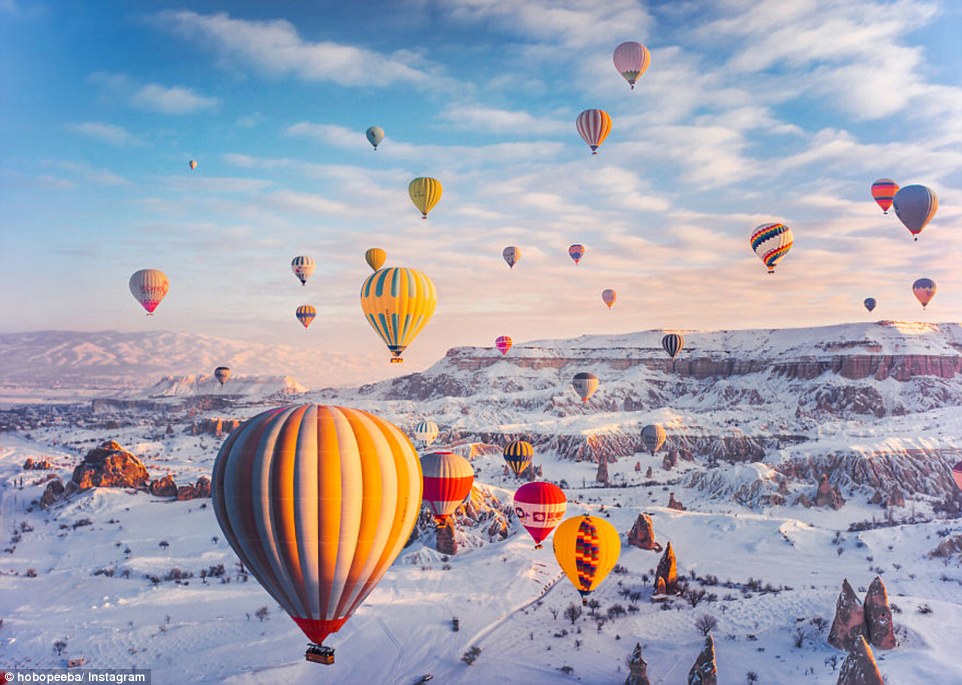 5. Stunning view of the sky 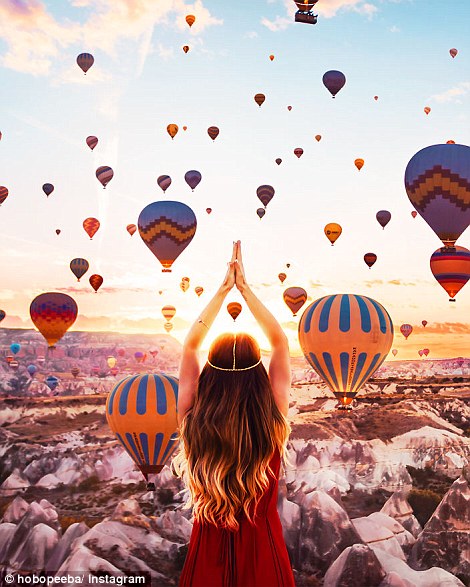 6. The patchwork of gold 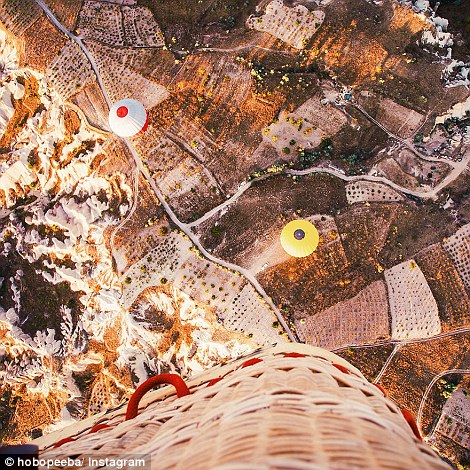 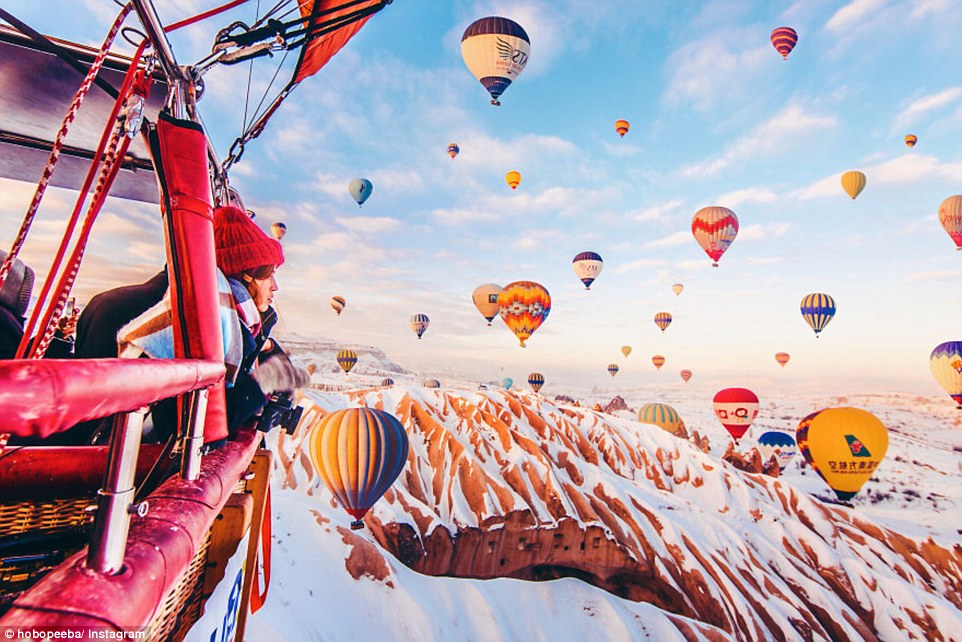 8. Hills rolling towards the horizon 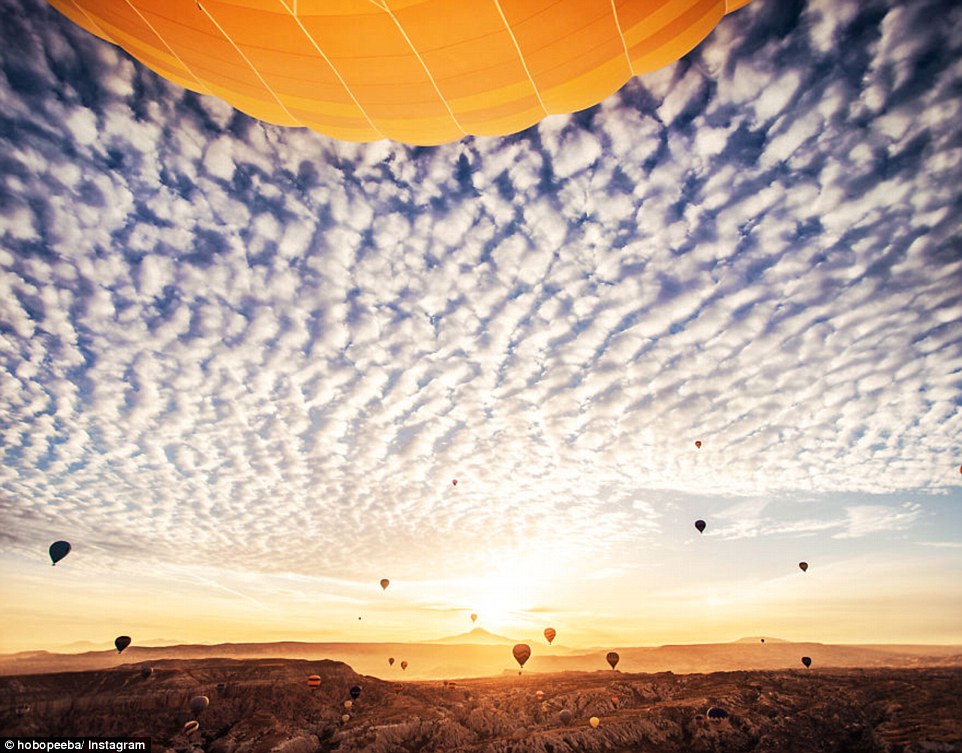 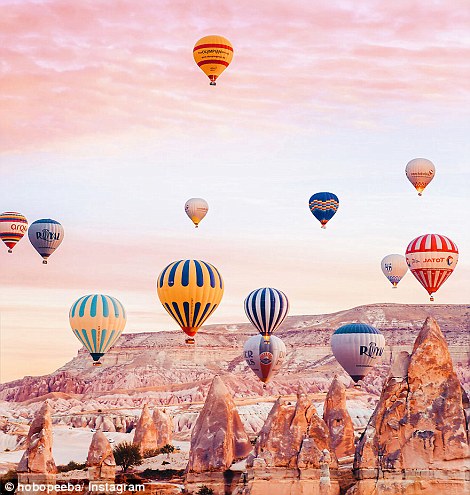 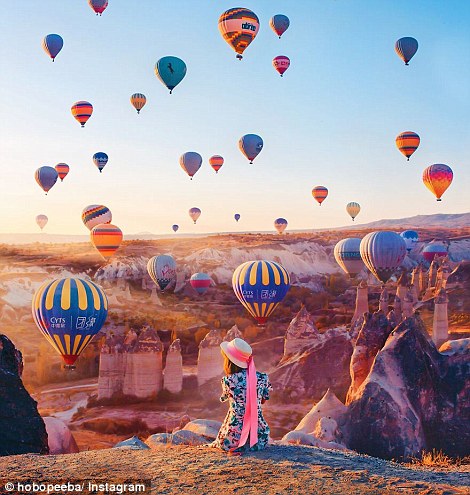 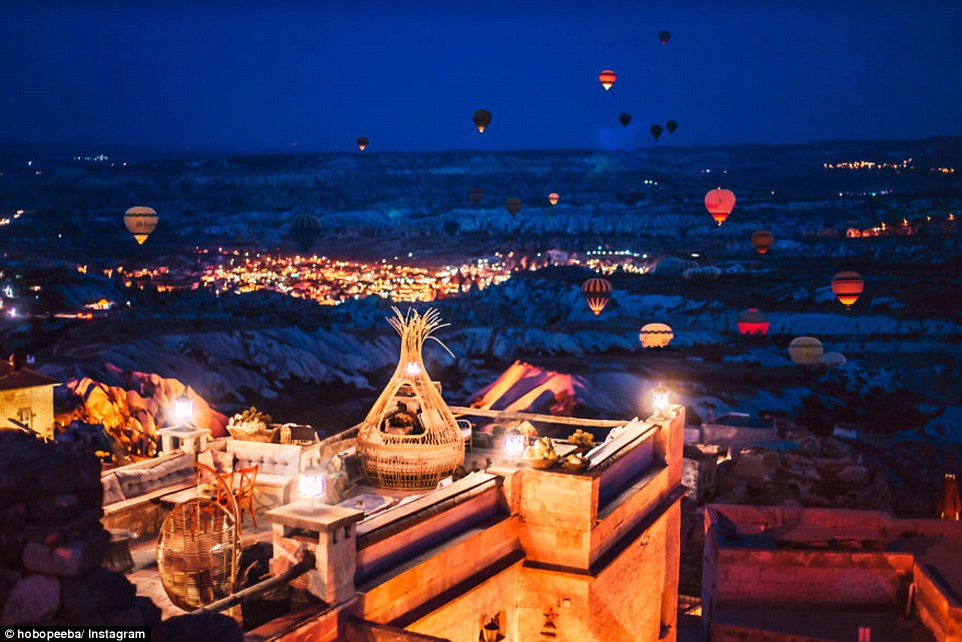 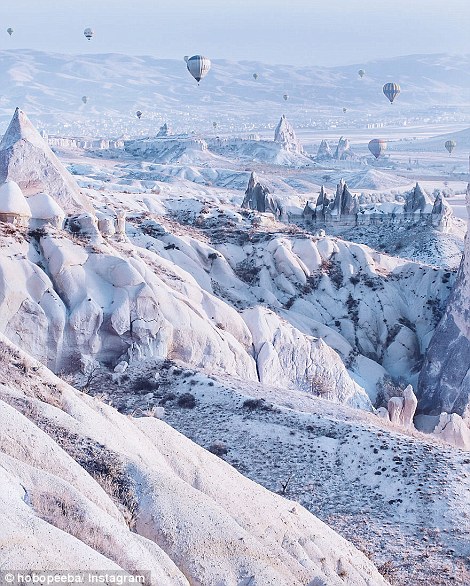 13. An array of dramatic backdrops for her photo shoot 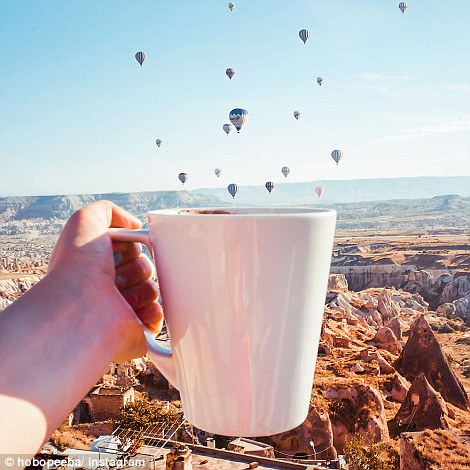 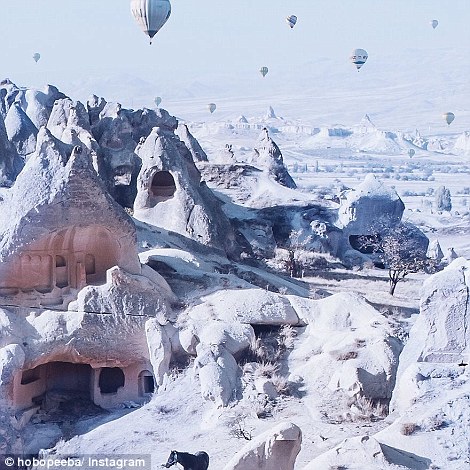 15. Fantasy-like images of hot air balloons in Cappadocia, a semi-arid region of Turkey 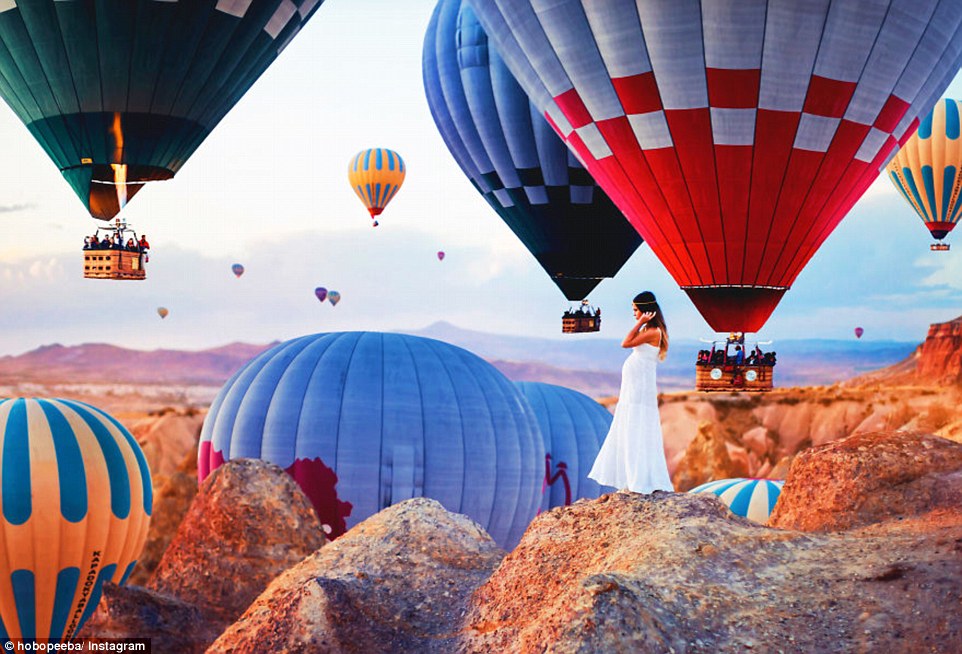 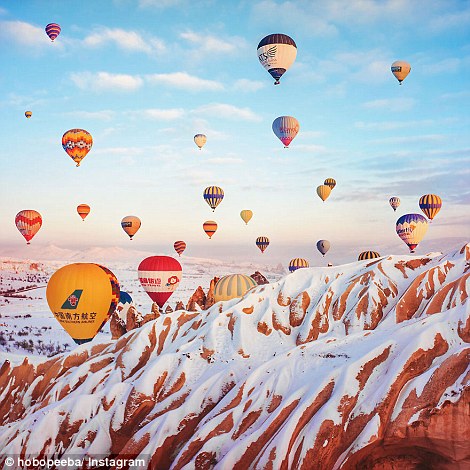 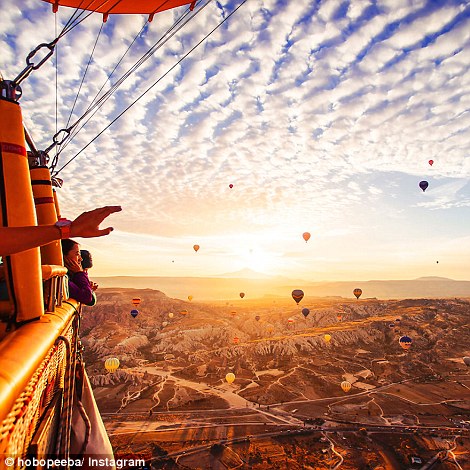 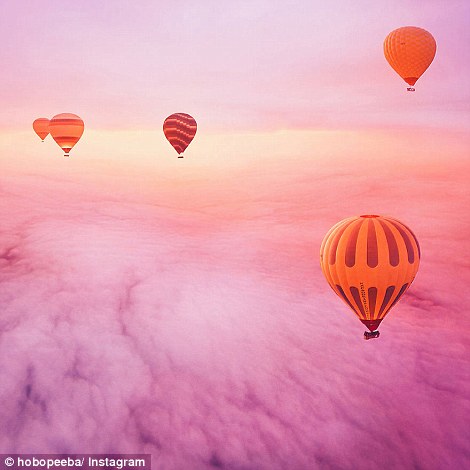