Do you ever wonder which countries have the highest temperature?

Maybe you’re deciding on your next vacation, and you want to avoid the hot countries. Most people like a mild temperature that’s not hot or cold.

Maybe you’re just curious about which countries make this list, and whether your country is one of the hottest in the world.

We took all of these things into account. Here are the 5 hottest countries in the world: 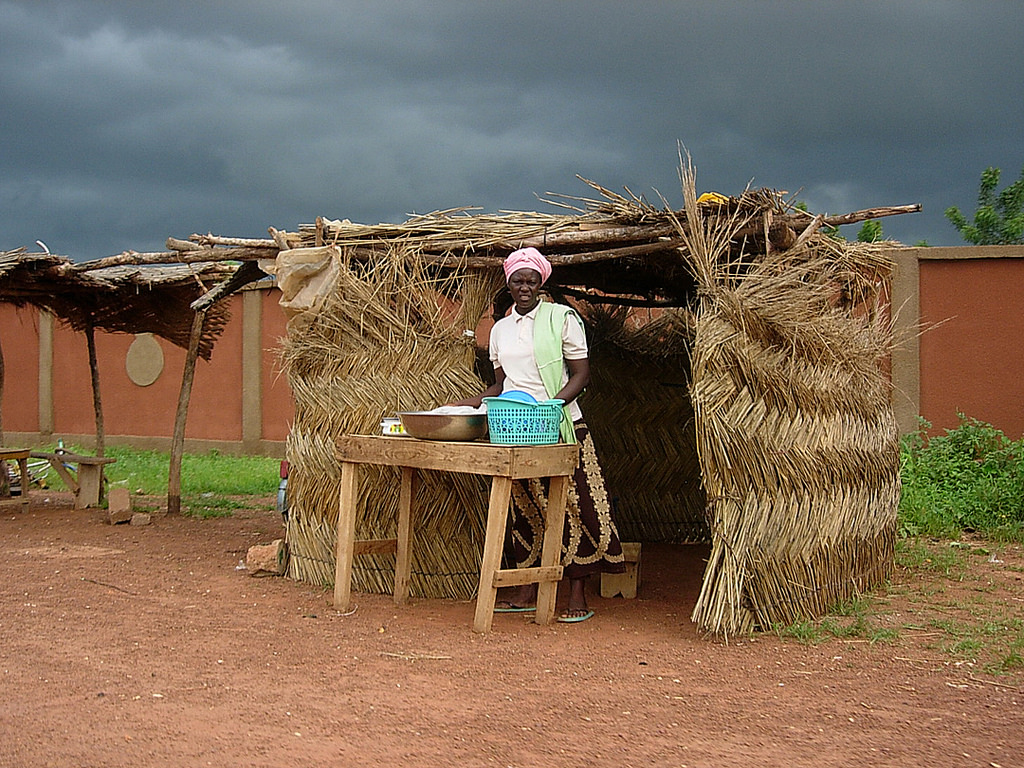 Sub-saharan Africa is one of the hottest regions in the world. And the countries in the region have the highest average yearly temperature.

Due to their location close to the equator, the lack of development, and the environment, they have an unusually high temperature.

Other countries that could also be here include: Mali, Djibouti, Tuvalu, Senegal, Maldives, Gambia, Niger, and more. 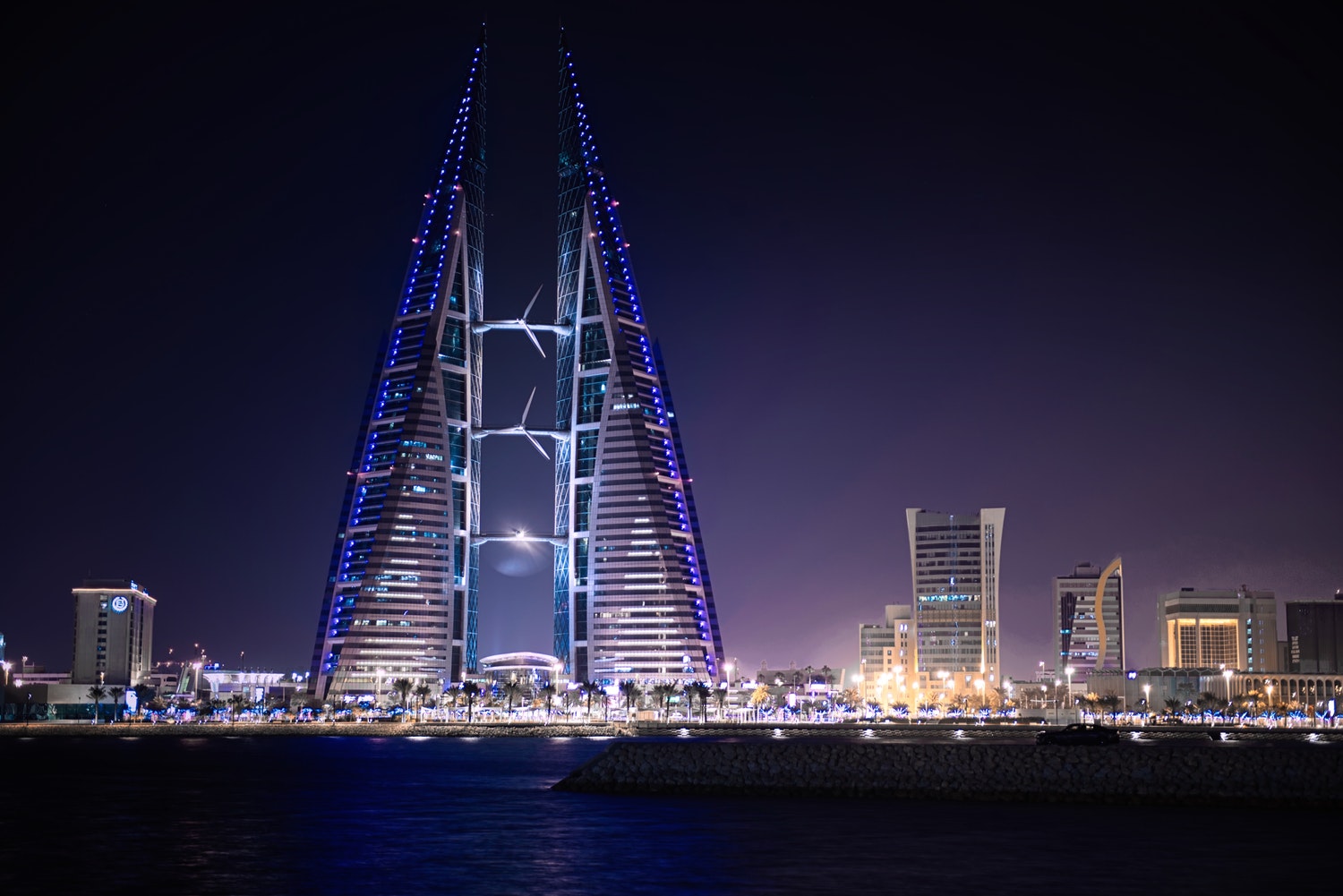 After Africa, the Middle East is home to the hottest countries in the world.

We picture the Middle East as a hot desert filled with sand. While this is a generalization, it’s true that it’s very hot in those countries.

Maybe their closeness to the equator, or just sheer geography, led them to be among the hottest countries in the world.

Other countries that are hot in this area include Saudi Arabia, Qatar, and Libya. 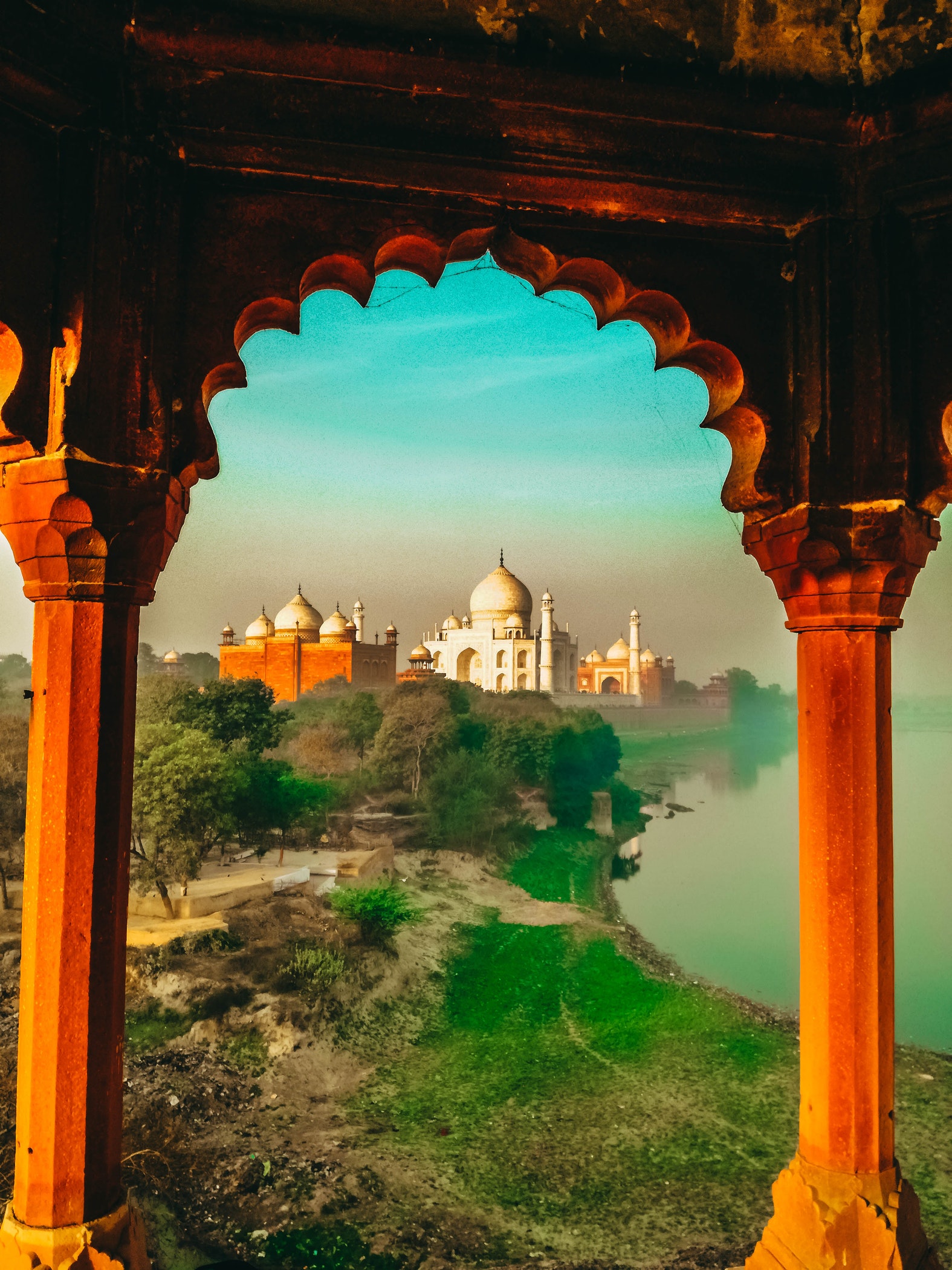 India, especially North India, is known for its high temperatures in the summer.

In the capital of New Delhi, summer temperatures can get anywhere between 45 and 50 degrees Celsius! That’s why it’s really important to get an AC to cool down.

India also has a very warm South region that experiences almost no winter at all.

Due to all of these factors, India is one of the hottest countries in the word. 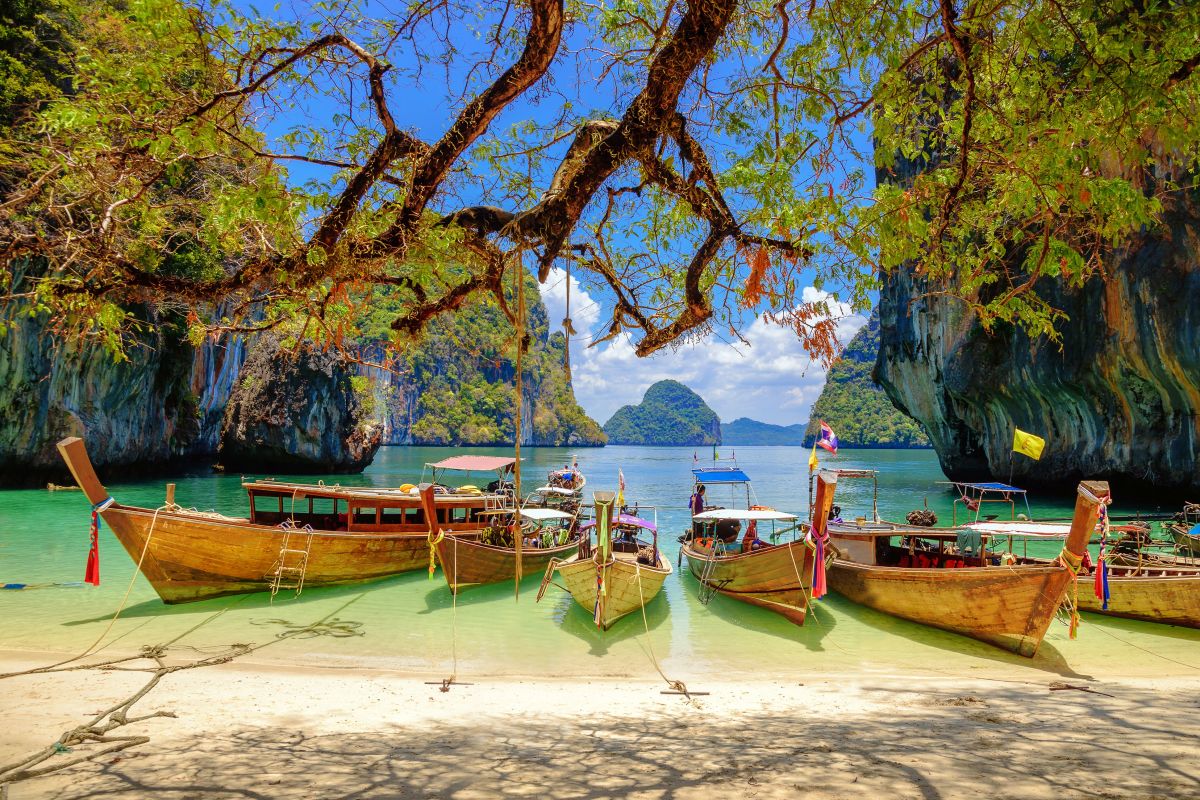 Bangkok, the capital of Thailand, has been ranked as the hottest city in the world.

The average temperature in the city is around 28 degrees. In summers, the temperature gets up to 35 degrees, and sometimes even more.

What’s interesting is that the temperature is actually not very high, compared to many other cities. But there is no winter in Thailand; it remains warm or hot during the whole year.

Due to this, Thailand is considered one of the hottest places in the world. But it’s also highly visited, and many people visit every year to see its beaches and other attractions. 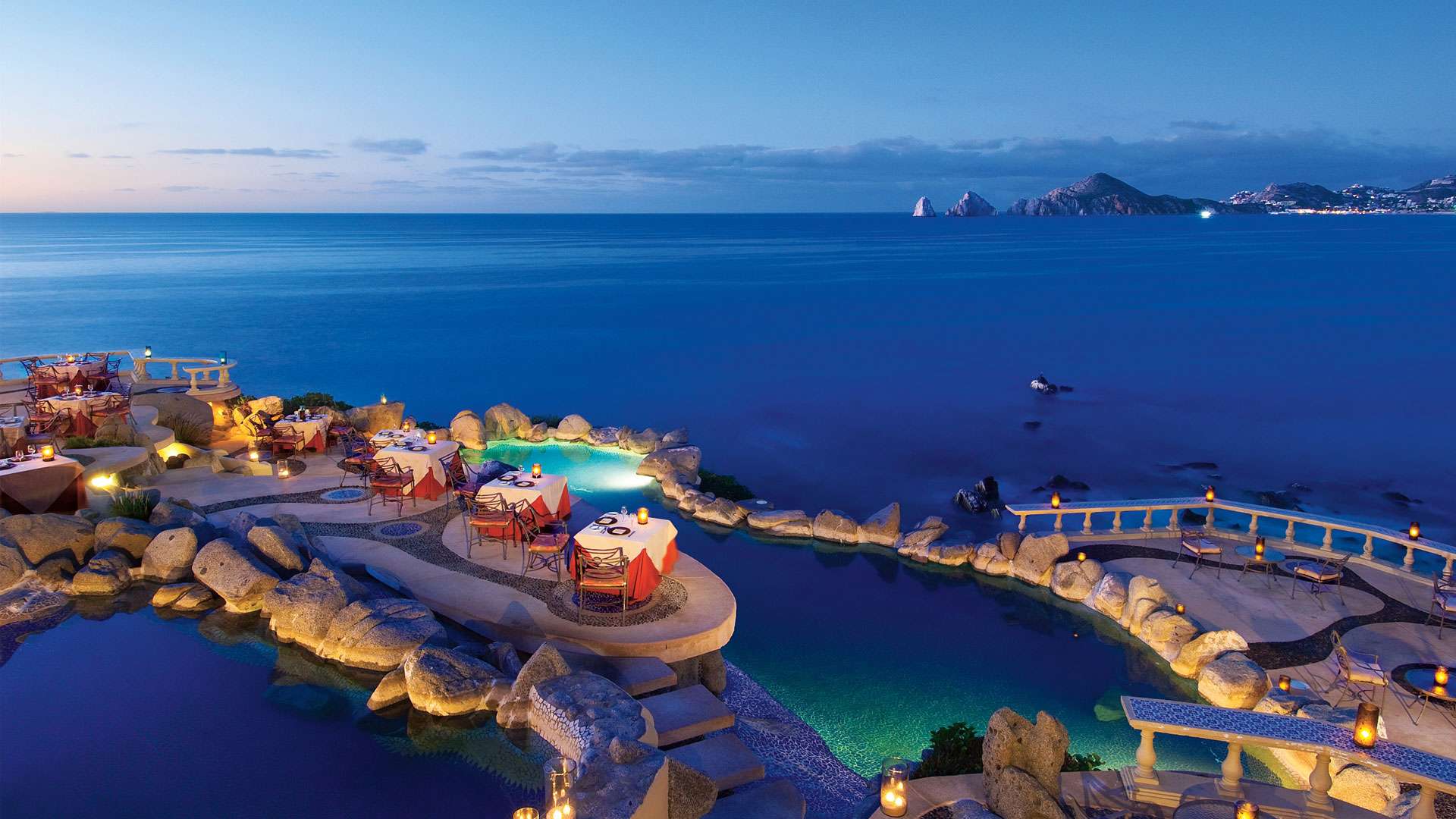 If you picture Mexico as a hot arid desert, you’re not alone.

Mexico is often portrayed as a hot desert-like land, partly because it is close to a desert. And of course, because it has very high temperatures!

The average yearly temperature in Mexico is 21 degrees. This varies wildly across cities, of course.

Like Thailand, Mexico is a very popular tourist destination. I guess people don’t mind the heat and it doesn’t stop them from having a good time.

Do you agree with this list of the 10 hottest countries? Is there any country you would add? Let me know in the comments.