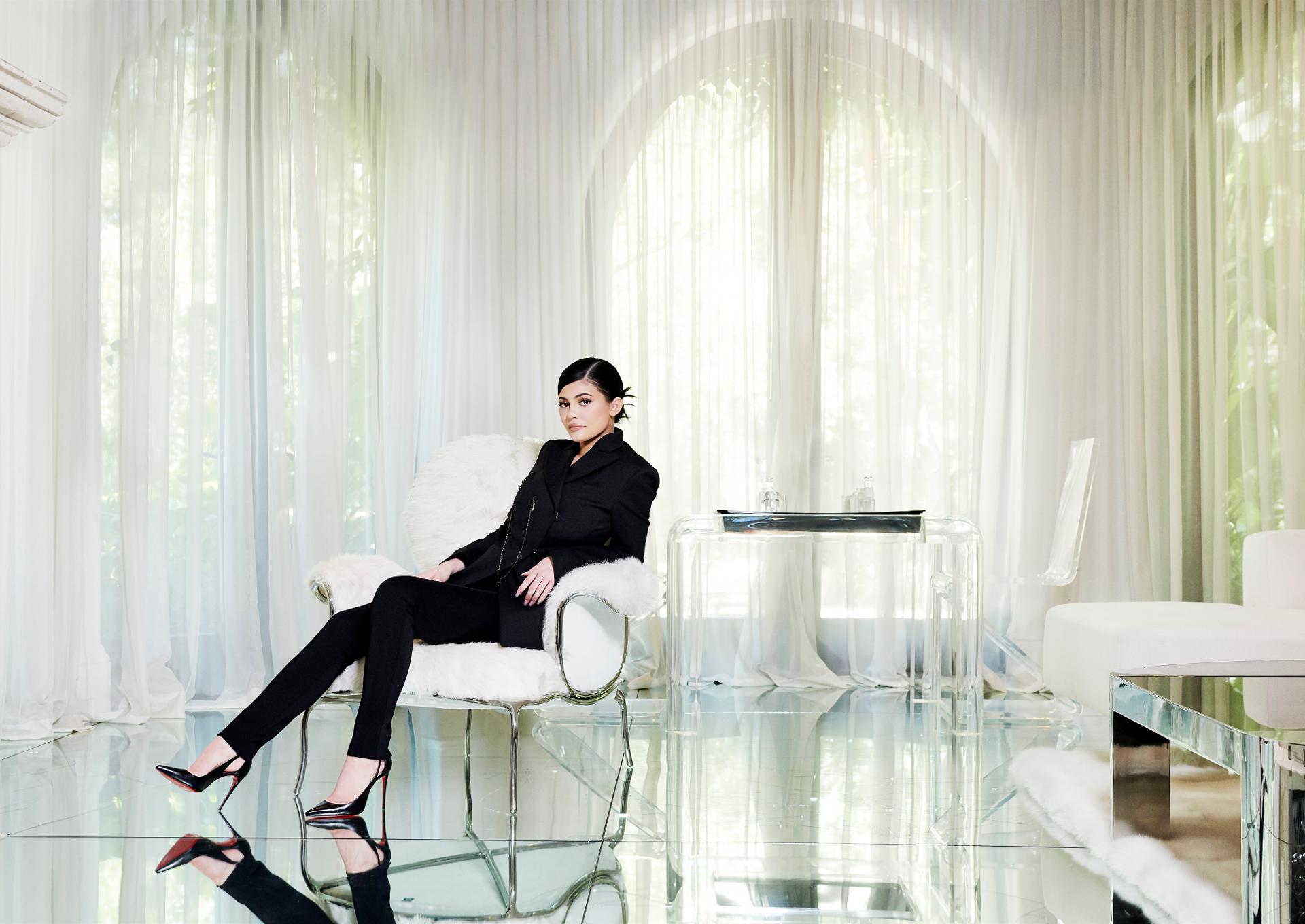 Last November saw Kylie Jenner visiting a small-time mall in Houston to see the response that her beauty range was receiving. Since the last three years, her personalized cosmetics were only available online or in a few retail shops.

However, last year she managed to sign a distribution deal with ULTA and very soon her cosmetics were retailing at nearly 1000 plus stores of theirs.

For promotional purposes, Kylie visited some malls and posed for selfies with fans and sign autographs on her product kits. 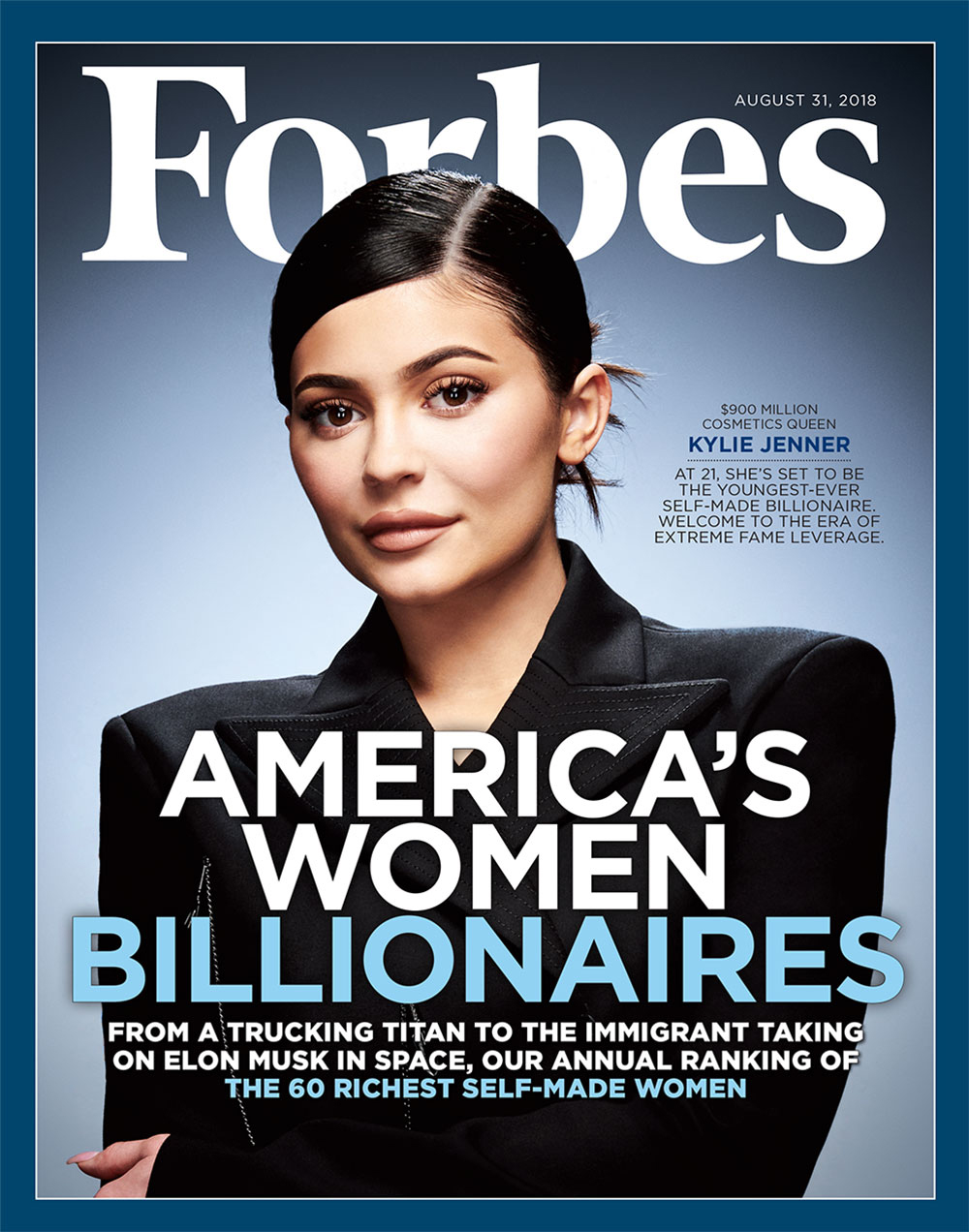 Within a month and a half,  Kylie cosmetics was able to generate a business of nearly $54.5 million. Along with the fact that the retail giant was expanding Kylie’s revenues showed a jump of 9 % which amounted to around $ 360 million.

As per estimates and confirmation from Forbes Kylie’s net worth is $ 900 million. For the record, she is the youngest self -made billionaire being able to achieve her target at the age of 21 a feat which Mark Zuckerberg had achieved at age 23.

Kylie’s team consists of only seven full time and five part-time employees. Her PR and Finance are handled by her mother Kris.

All her marketing tasks are achieved through social media where she mentions any new launches or product deals being offered.

Initially when ULTA and Kylie cosmetics merger was announced it was total mayhem at the stores. Most of the inventory in major stores was over within a few hours.

ULTA has associated with premium makeup brands like MAC and some average brands like Nyx professional makeup. This has led to it having a large customer base than its close competitors.

The presence of Kylie cosmetics in its store is allowing those teenagers to purchase items who do not have a credit card to do online shopping.

Moreover, by associating with a physical store, she has reached out to those customers who have a fetish of seeing the products before investing money in them.

The stores of ULTA are widespread all over with a major focus on Middle America. On the flip side, the retailer has got a brand which does not need to advertise or promote.

Kylie already has a large fan following who are willing to spend money on her products. In the year 2015 when the company was launched Kylie managed to make an impact but the growth rate in 2017 and 2018 beginning plunged.

Prior to this another brand namely IT cosmetics joined hands with ULTA in 2012 and managed to propel its sales to greater heights.

However, it sold itself to L’Oreal in 2016 a prospect which Kylie’s mother Kris is open to though she herself denies it. As of now, Kylie is working hard to expand the range of its products.

They are going to include eye shadows, powders, and bronzers to the otherwise well-appreciated range. Kylie is hoping to take this too far and is working hard for the same.

Whatever happens in the future for Kylie cosmetics is still a question that is still unanswered. But, Kylie’s reach on social media would ensure that her fans would be updated about it on a regular basis.

She has managed to make a deep relationship with her customer base and her tie up with ULTA has only strengthened the same. 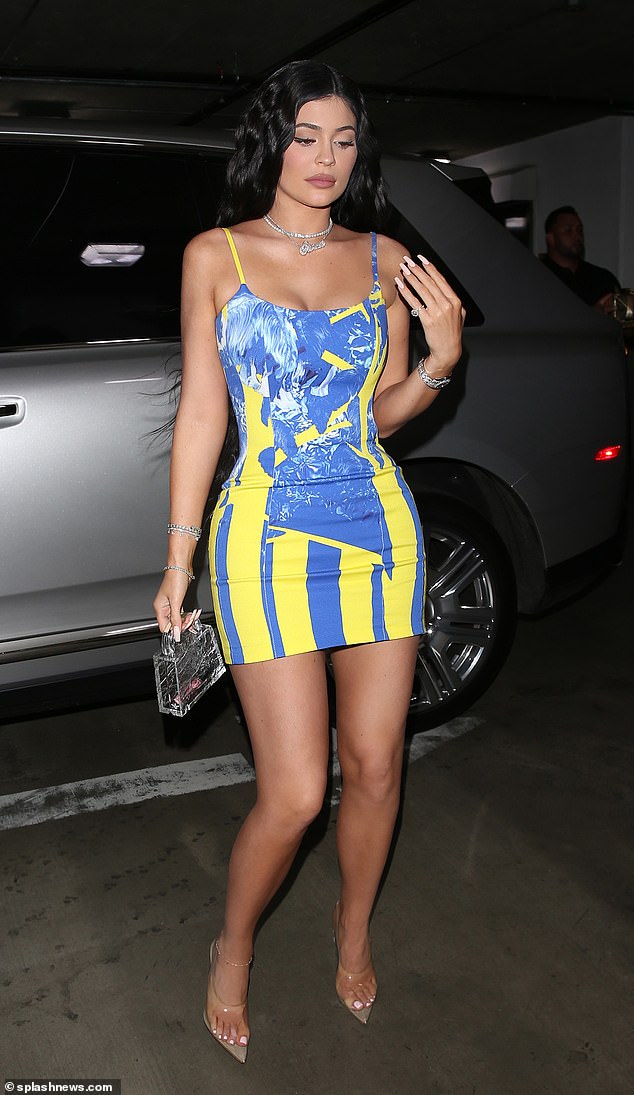 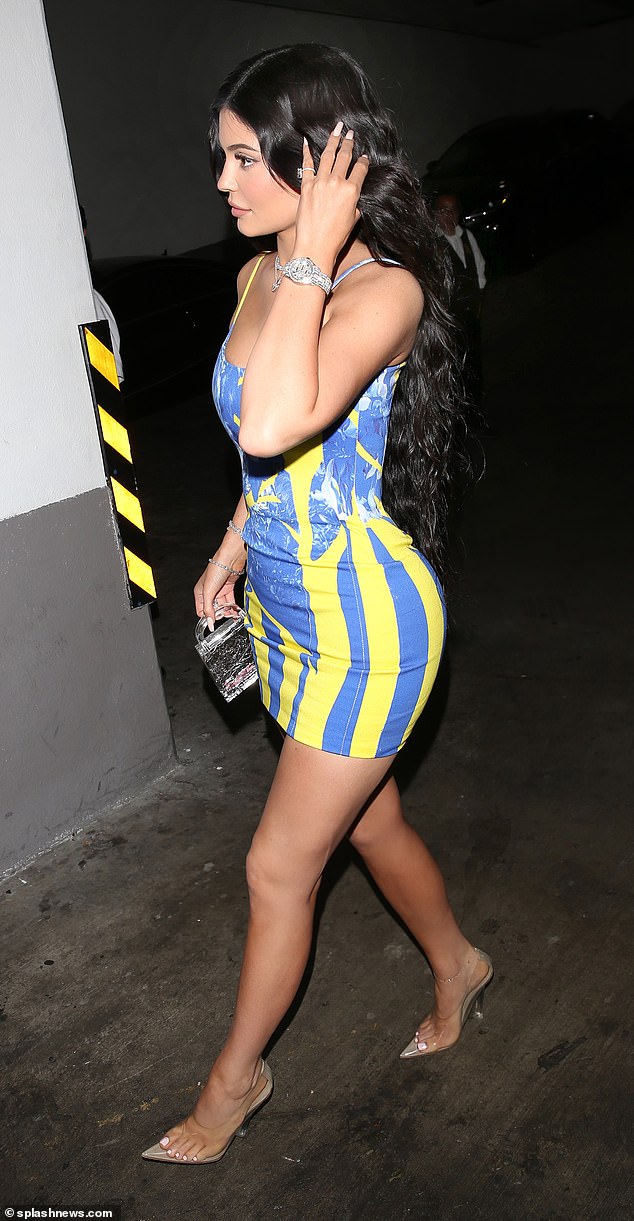 Kylie Jenner Answers Questions About Her Pregnancy On Twitter

Did you hear the big news? Kylie Jenner had a baby! Kylie Jenner’s swift return to social media continued full steam yesterday with another Stormi Webster photo, this time with the baby’s great-grandmother: And a gratuitous Twitter Q&A session, where Jenner answered just about every Stormi and pregnancy question that her birth announcement Instagram and video didn’t.

She’s the queen of sexy selfies! There’s a reason Kylie Jenner has 22 million Twitter followers and 96 million Instagram followers. Just take a look at her accounts and they’re filled with gorgeous selfies and super sexy bikini pics. let’s take a look back at some of the E! star’s raciest, stripped down social media pics!