As the eye of the Hurricane Irma pummeled the Florida Keys with lashing rains and battering winds, a storm chaser exited his car, stepped into the gale-force winds, and went viral. 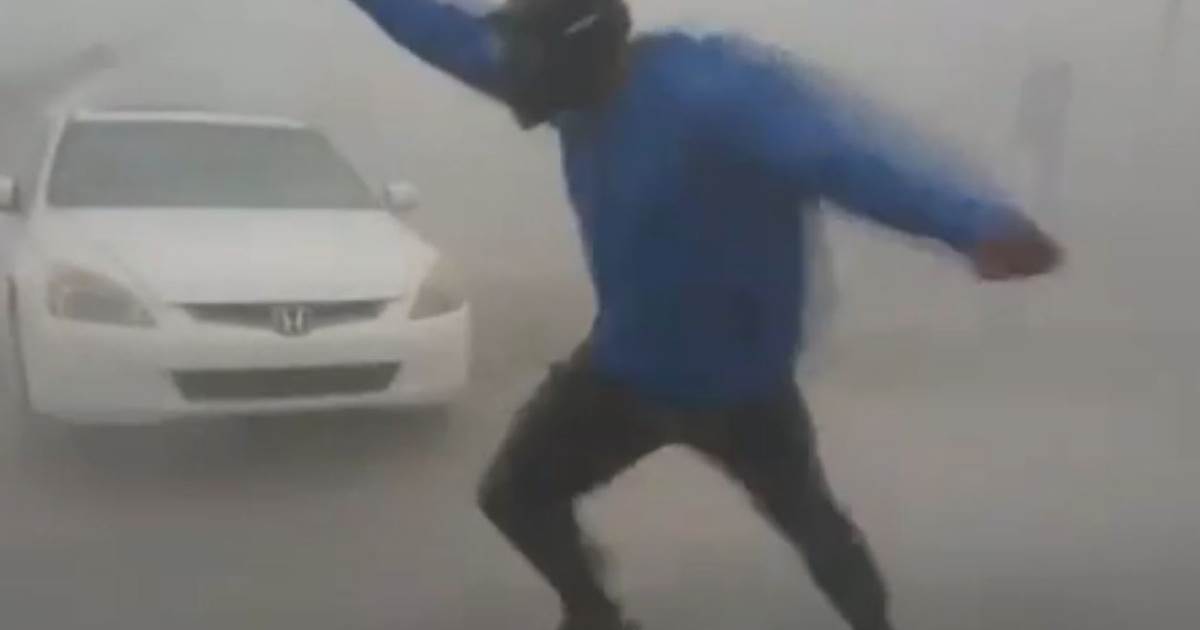 His name is Juston Drake and as he attempts to measure the strength of Irma’s winds, Mother Nature decides to physically demonstrateDrake told the TODAY show that he’s been chasing storms for years — but he’s never felt anything like Irma. “It was by far the strongest wind what data cannot. A powerful gust sent Drake skidding backwards several feet. 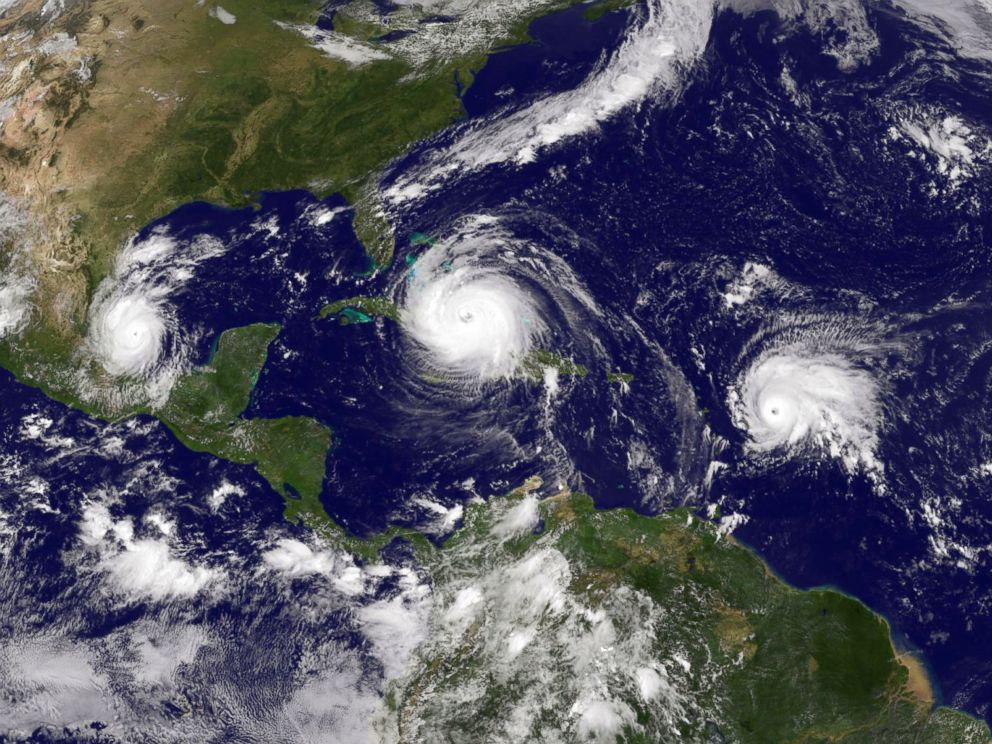 You May Like Also Hurricane Irma Packing 185-Mph Winds, Makes Landfall In Caribbean

He leaned into the gusts and struggled to remain upright as winds buffeted him. said that I’ve ever experienced,” Drake said. “It was just so strong and powerful it just made it almost impossible at times to stand up. 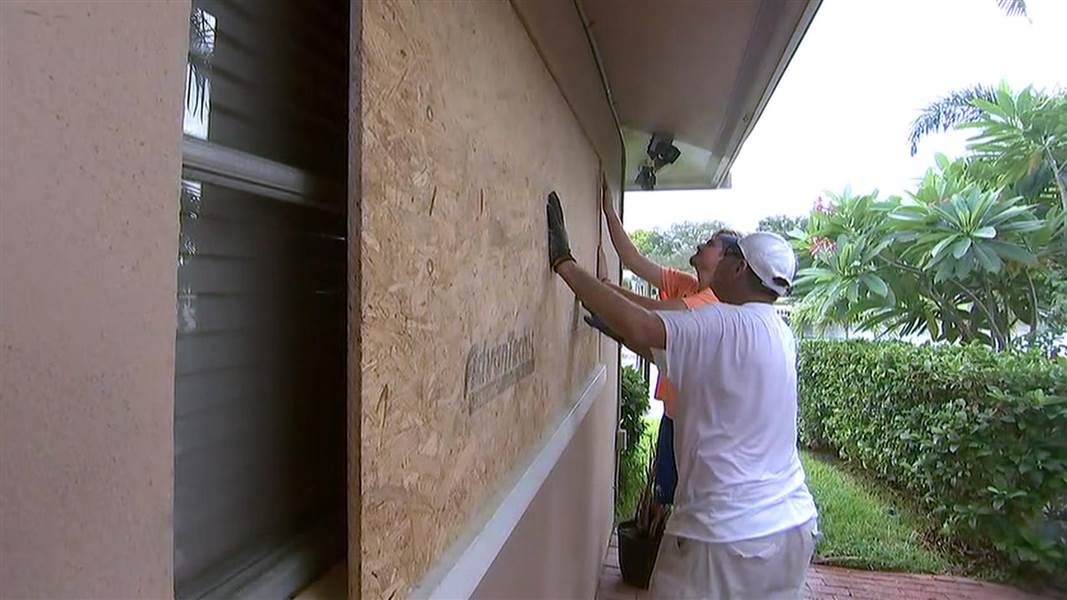 We actually got a wind gust measurement of 117 mph,” he said, adding that he believed the winds may have been even stronger than his equipment could register. 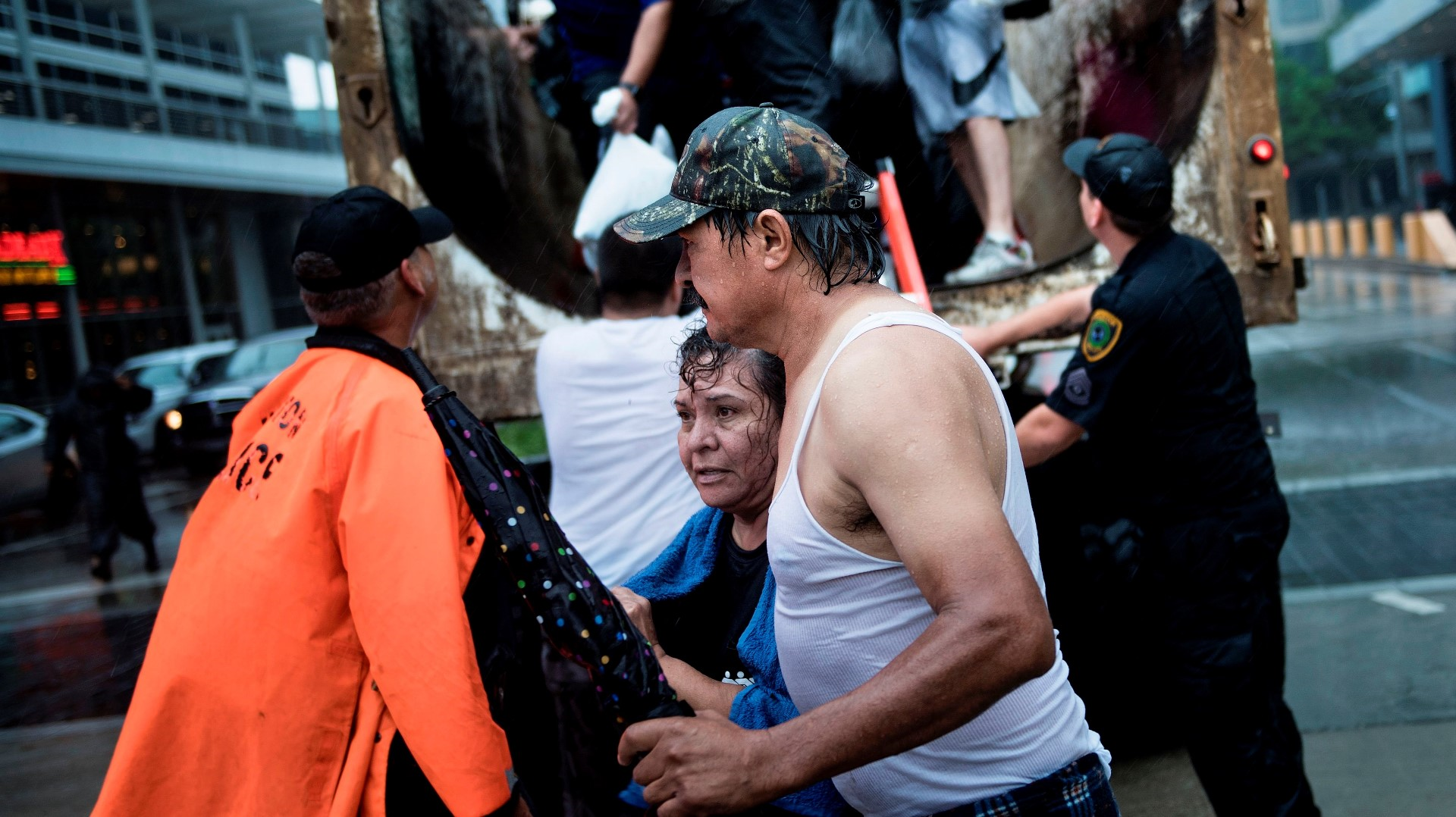 You May Like Also Meteorological Monsters : Only 3 Category-5 Hurricanes Have Ever Hit The U.S.

I would compare these winds to what I experienced during Hurricane Harvey,” he said. “The winds in this one were even stronger, if that can put things into perspective of just how powerful this storm is. 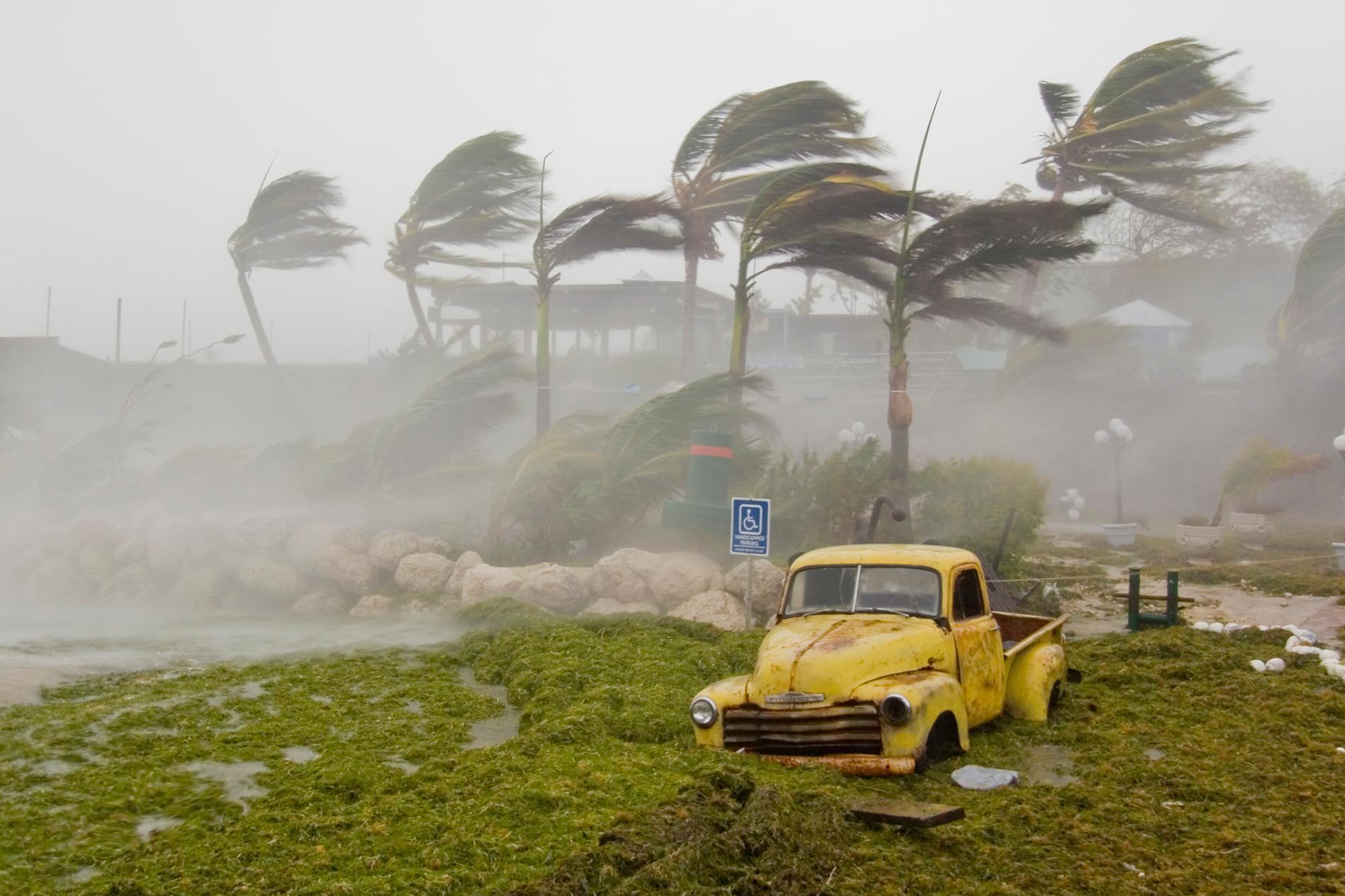