In 2007, when Bangladesh won against India, a joke went viral “a girl whose parents were getting divorced, was asked, would she want to stay with her mom or dad, she answered nobody, as they both beat her. Later they asked, then whom she would stay with, she said Team India because they don’t beat anyone.”

Bangladesh is always punching above its weight in high-profile ICC tournaments. In the ongoing champions trophy, they beat New Zealand to register their feat in the final four of the tournament, playing against their favorite opponent INDIA. The past is known and so are its results and the emotional stir. 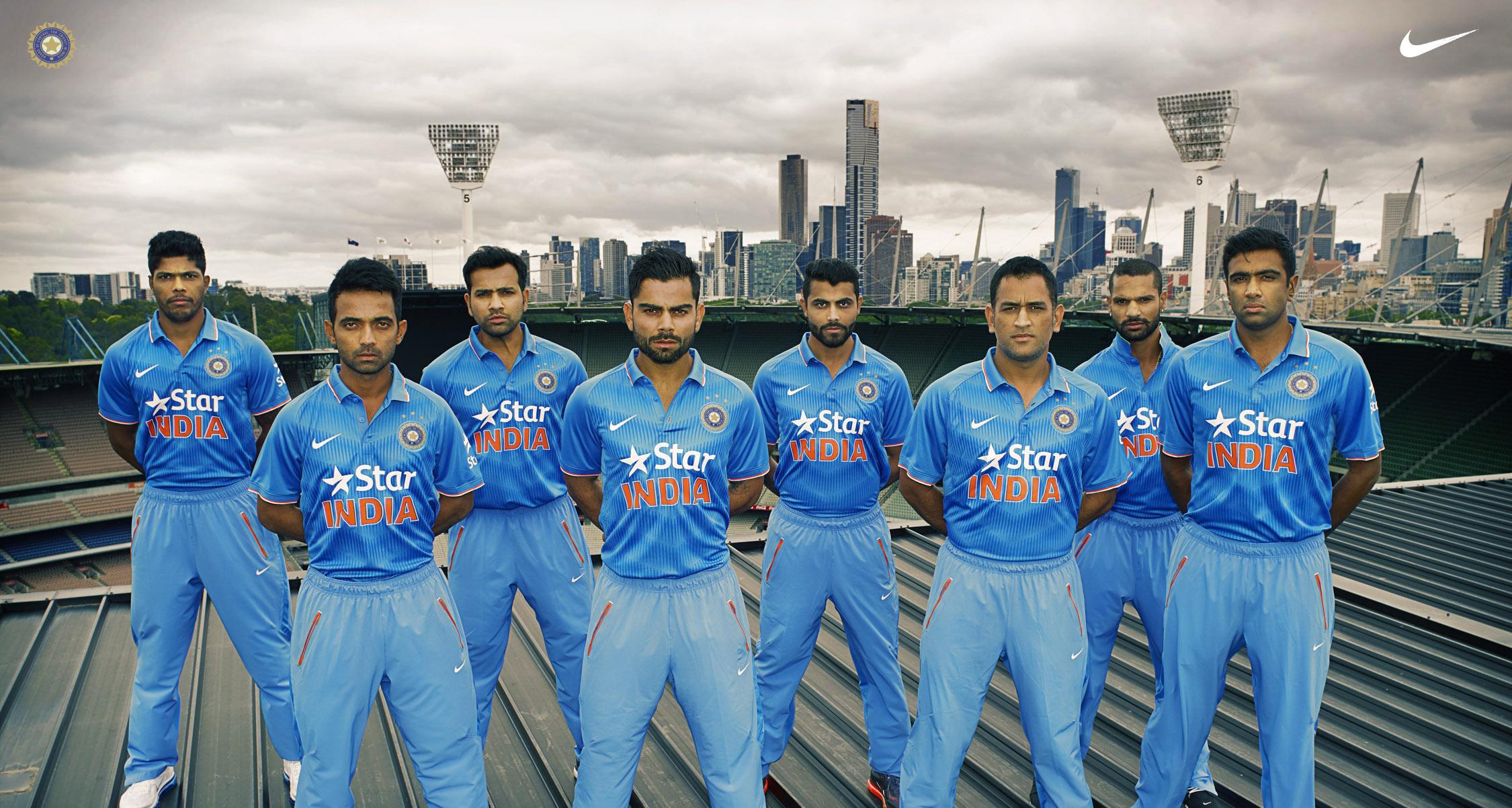 World Cup 2007: Bangladesh beat India by five wickets, that day and that day well every Indian and Bangladeshi won’t ever forget, that one day which shocked the whole cricketing world. India was in the finals of the 2003 world cup but four years later things were not the same anymore. 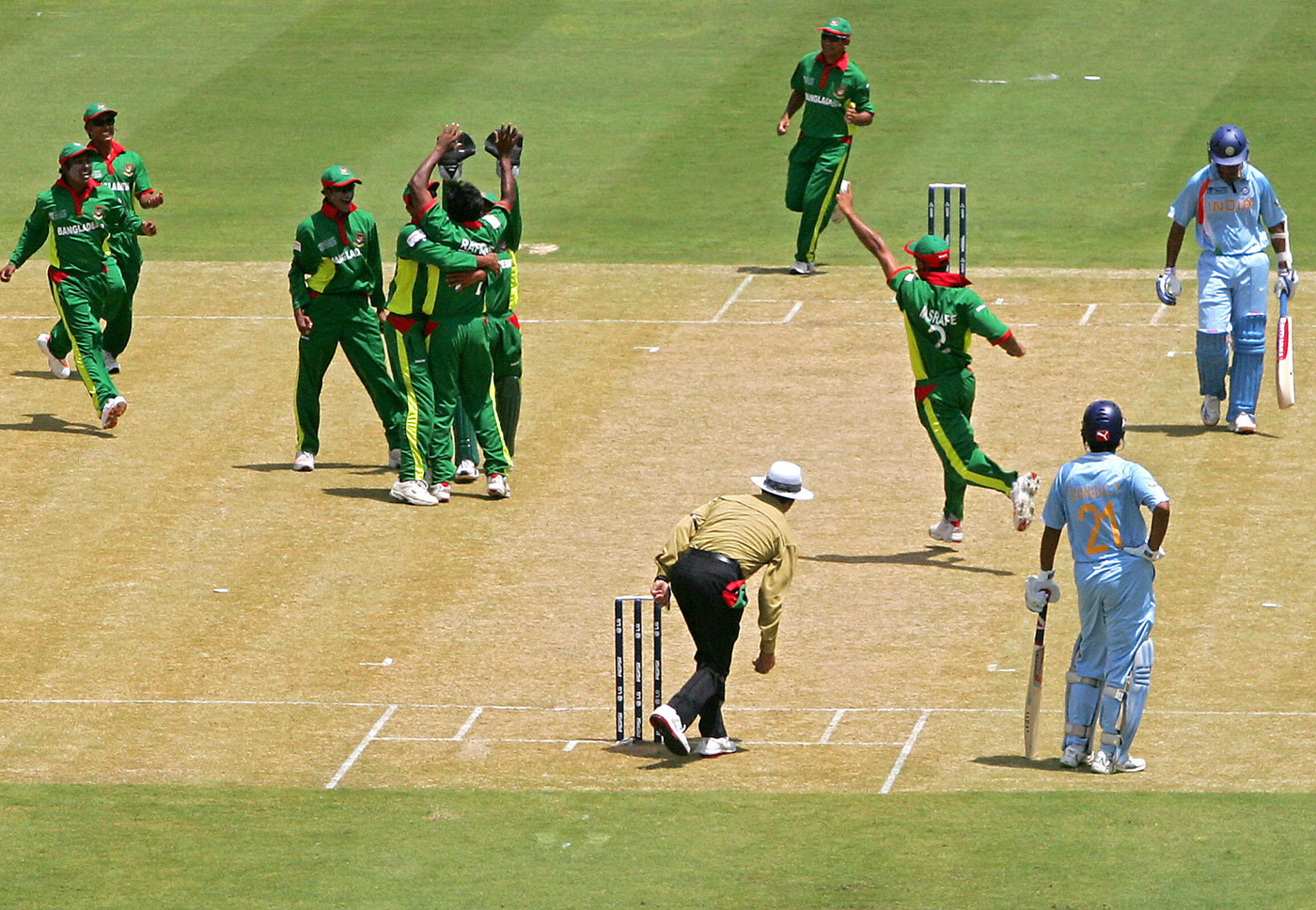 India as excepted went as overwhelming favorites in the game even though there were reports of internal conflicts between the team. Rahul Dravid won the toss and without a thought, he decided to bat first not realizing what was coming on his way. Bangladesh bowlers stumbled the batting line-up bowling them out for just 191. The only good contributions came from the bat of Sourav Ganguly (66) and Yuvraj Singh (47) with the decent bowling lineup, India had it was expected they can still win it. But then all hopes were shattered as Mushfiqur Rahim hit the winning runs in the third delivery of the 49th over. 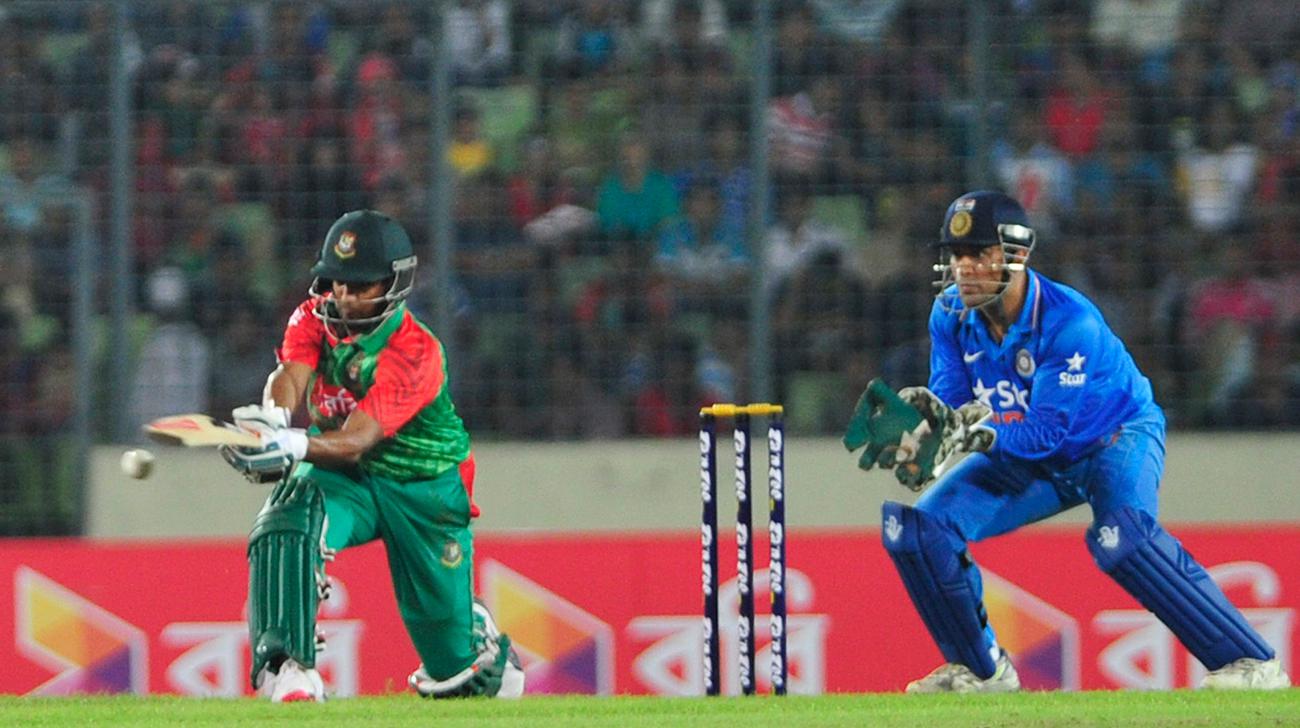 In 2015 series Bangladesh outclassed India completely by winning a series on their own home turf with their new speedster winning the man of the tournament Mustafizur Rahman and winning a series in an amazing manner. 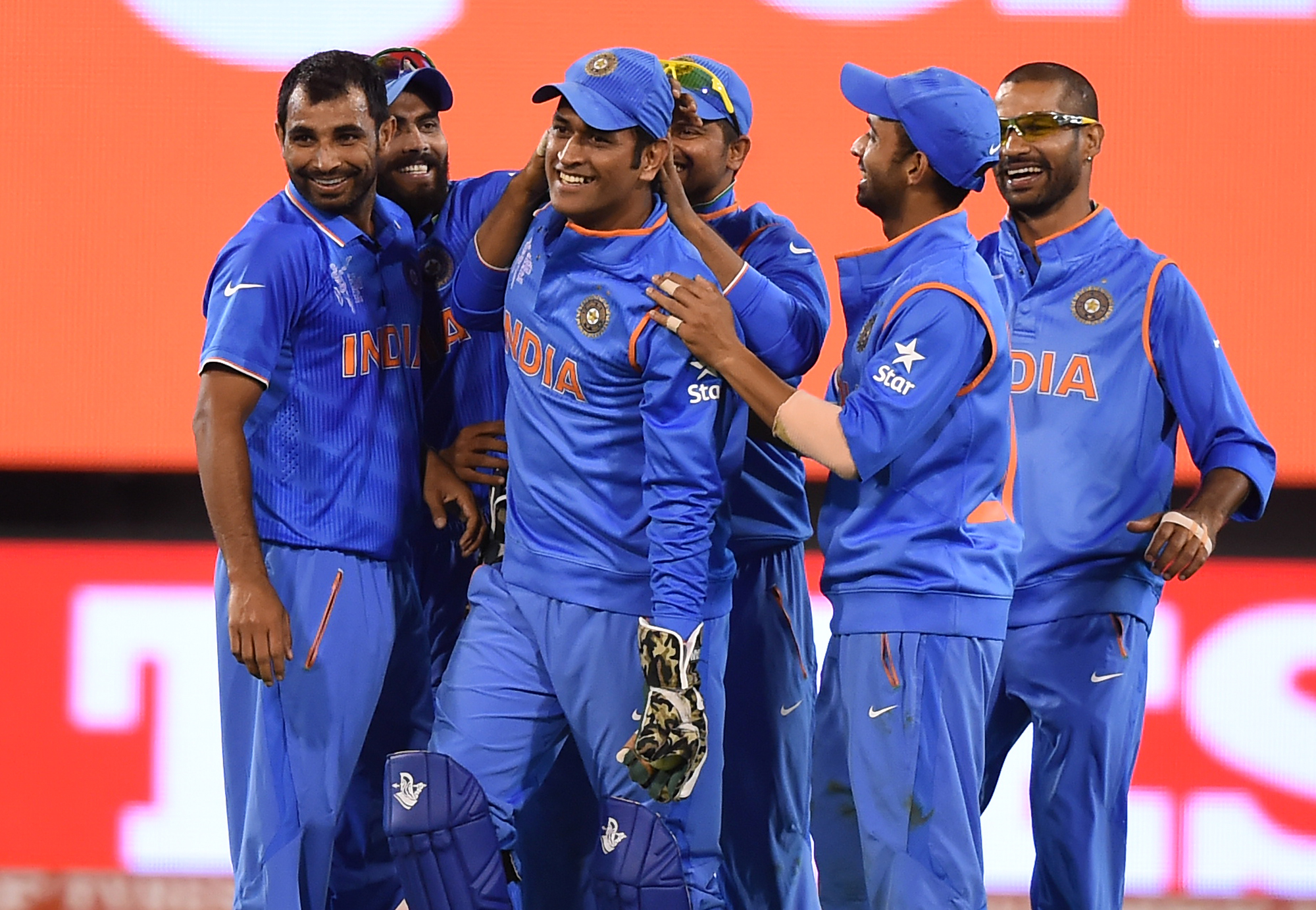 In 2016, T20 World Cup BANGLADESH won the toss and put INDIA into bat at the M Chinnaswamy Stadium, Bangalore. The Indians got off to a decent start, only Virat Kohli ending up with the highest score of 30 and India finishing off at 146 in reply to that Bangladesh played brilliantly with just 10 needed of last over but Dhoni and Pandya took into to a one-run victory over Bangladesh.

So again the stage is set for both of the teams. Where one side qualified in not a very impressive manner and the other team which is in full swing and power, where one side was questioned of their inclusion in the top 8 of ICC Champions Trophy ahead of West Indies and the other side whose board was in no mood to sent their boys to participate in ICC CHAMPIONS TROPHY 2017, So both have reached Semi Finals and if we look back at the history of both the teams it will be an action packed emotional and high Voltage CRICKET encounter between these two teams. 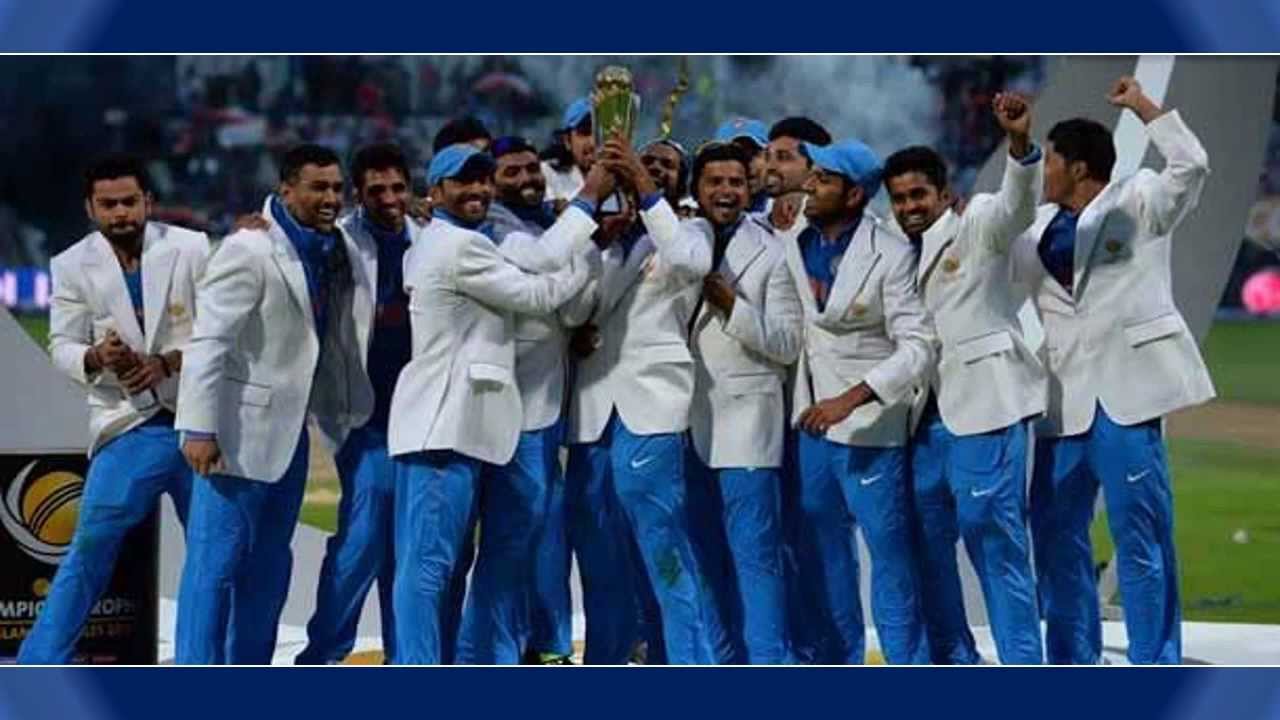