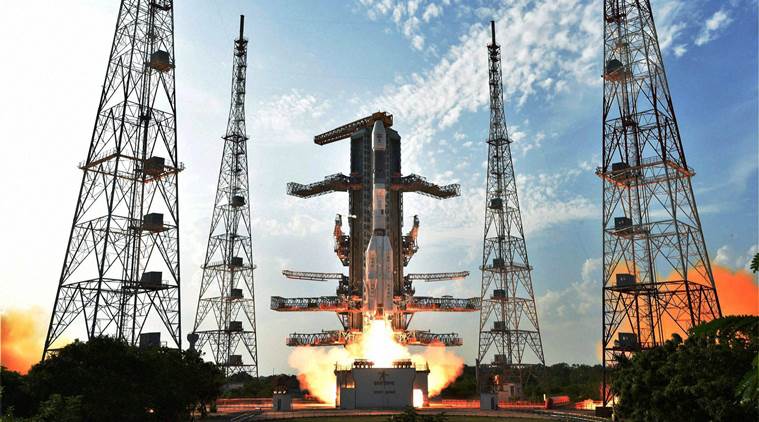 With the launch of satellite Pratham, designed and developed by IIT-B students, some jumped in jubilation in the air, some moved to tears in the room as plumes of smoke engulfed the PSLV’s tail. In all, eight satellites were flown, the main one being the indigenous ScatSat-1 which is weather-related.

The 10kg Pratham microsatellite will transmit data when it passes over India and any university with a small ground station can detect its signals and measure the total electron counts (TEC) above the ground station as part of the education process to spread awareness among the students. 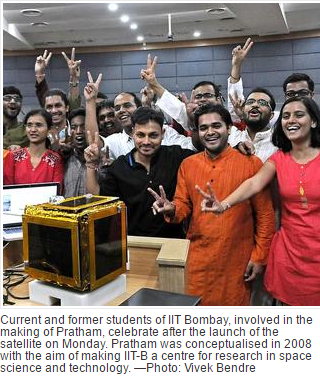 The student-designed satellite’s mission is four-fold: acquiring knowledge in the field of satellite and space technology, to fully design it by the students of IIT-B, launch it and measure TEC of ionosphere above India and Paris, and involve students from other universities in the satellite project, said the official.

But what had seemed to be a two-year project to design and build the microsatellite ‘Pratham’ – or the first – on the drawing board, took eight years and seven graduating batches to finish. 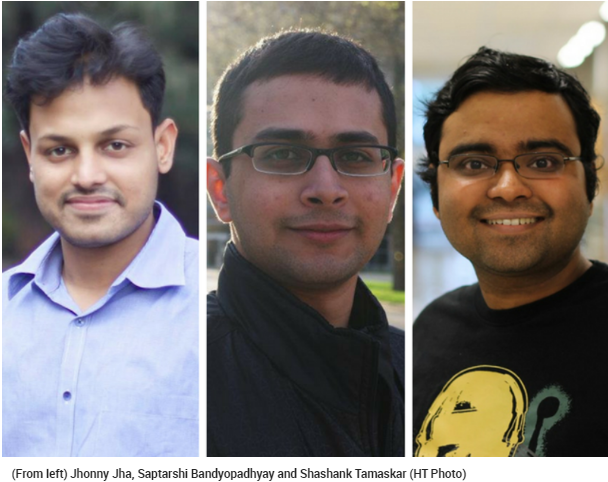 In 2008, IIT-B was the first educational institute to approach ISRO with the idea of launching a student satellite – evident from the name given to the satellite mission. Students had come up with 50 names for the mission, each one written on the blackboard of a classroom. After multiple voting, the team zeroed in on ‘Pratham’.

But before Pratham could see the light of the day, six educational institutes such as IIT-Kanpur, Pune-based College of Engineering and Chennai’s Satyabhama University launched their student satellites between 2009 and June this year.

Let’s take a look at those student satellites between 2009 and June this year: