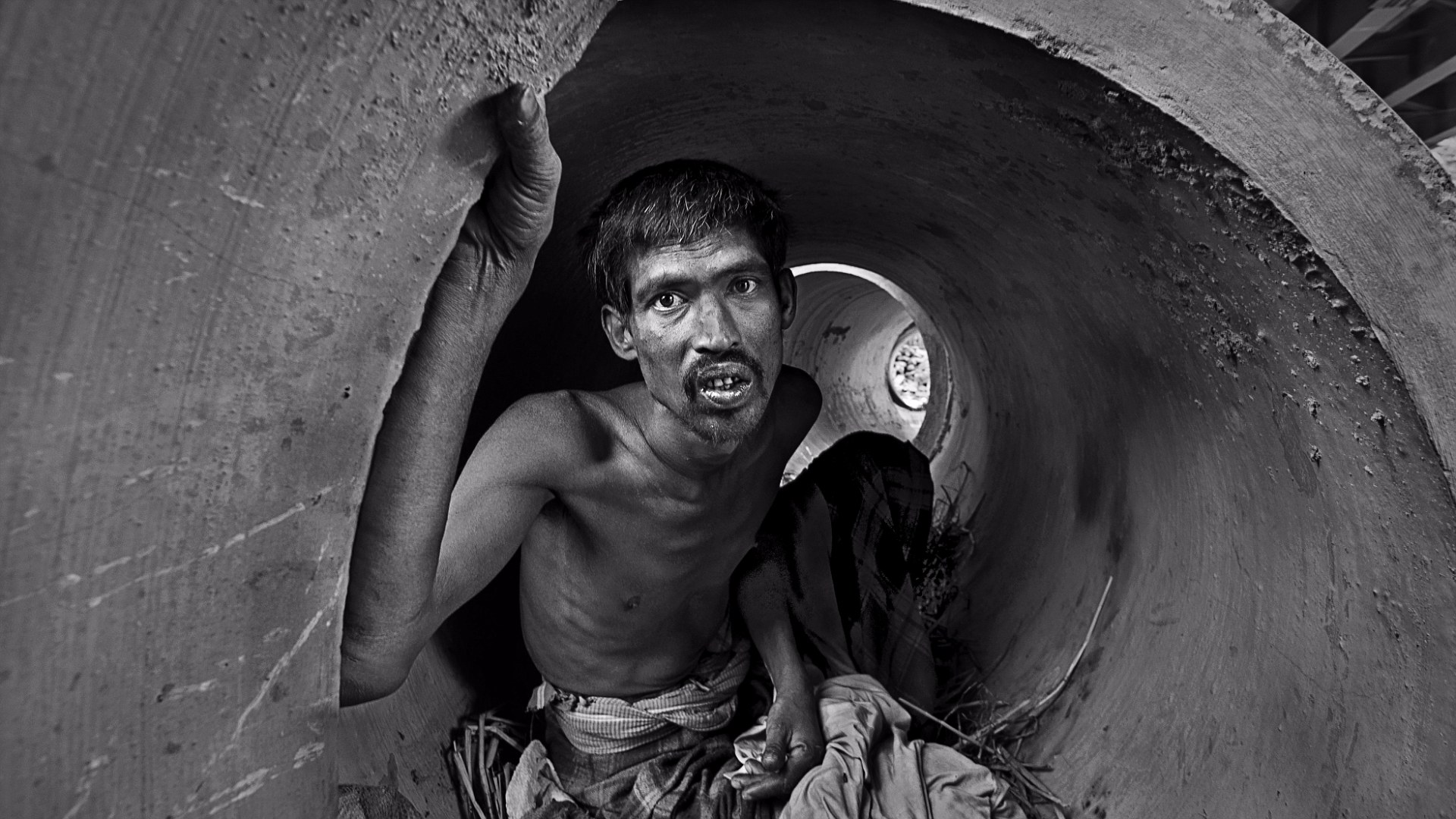 A striking series of images of homeless people around the world have been released to mark World Homeless Day.

World Homeless Day is a day for awareness, compassion, and connection. Its purpose is to draw attention to homeless people’s needs locally and provide opportunities for communities all over the world to get involved in responding to homelessness.

photocrowd.com ran a photography competition, where participants were asked to capture hardships of people across the globe who are homeless. Here are the top entries that were deemed by the contest’s judges to have best captured life on the streets:

1. A homeless man on the streets of Harar in eastern Ethiopia. The photographer who snapped this image was intrigued by the man’s makeshift glasses 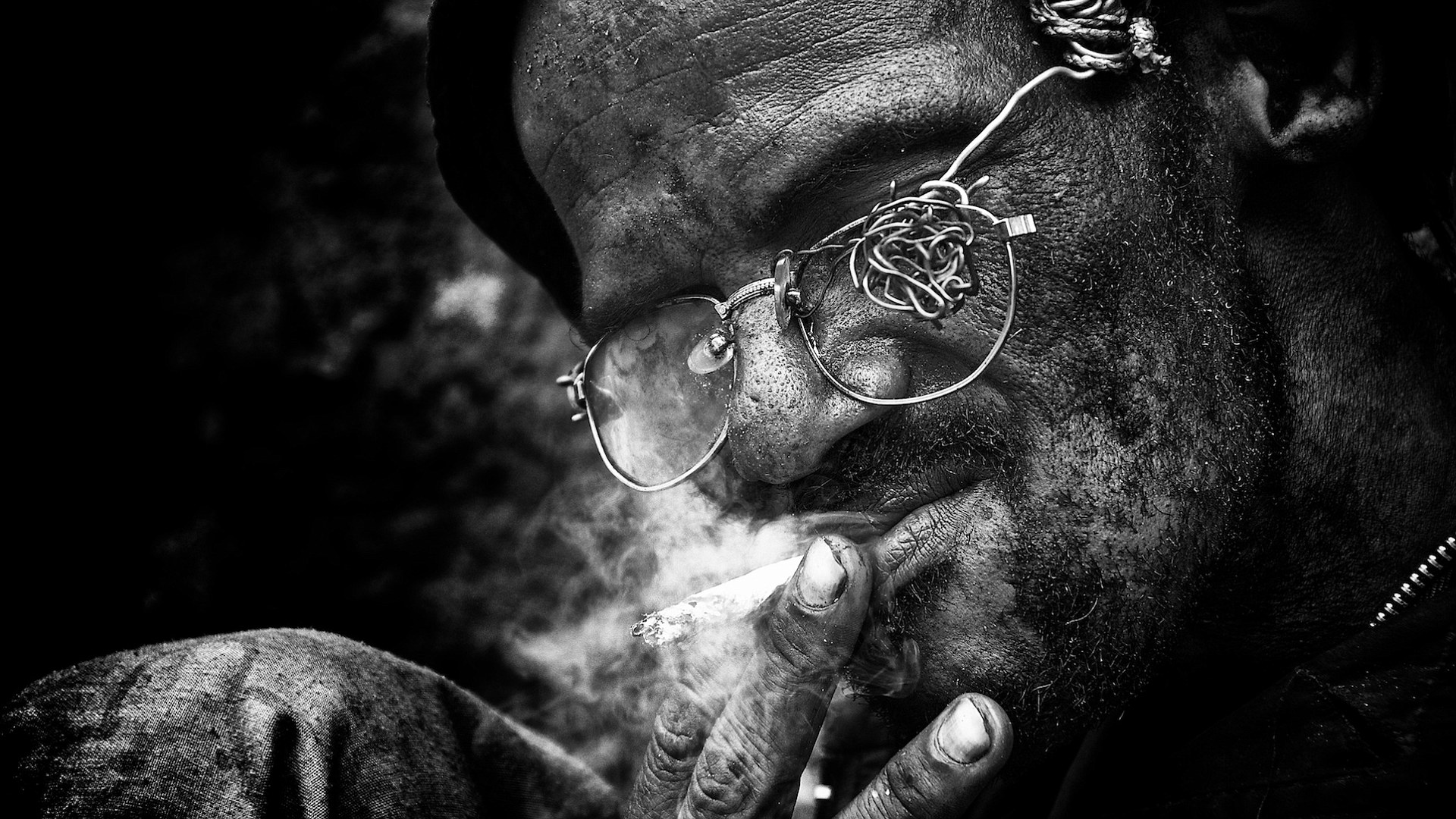 2. A photographer took this image of a homeless beggar in the Portuguese capital Lisbon after he started chatting to her in the street 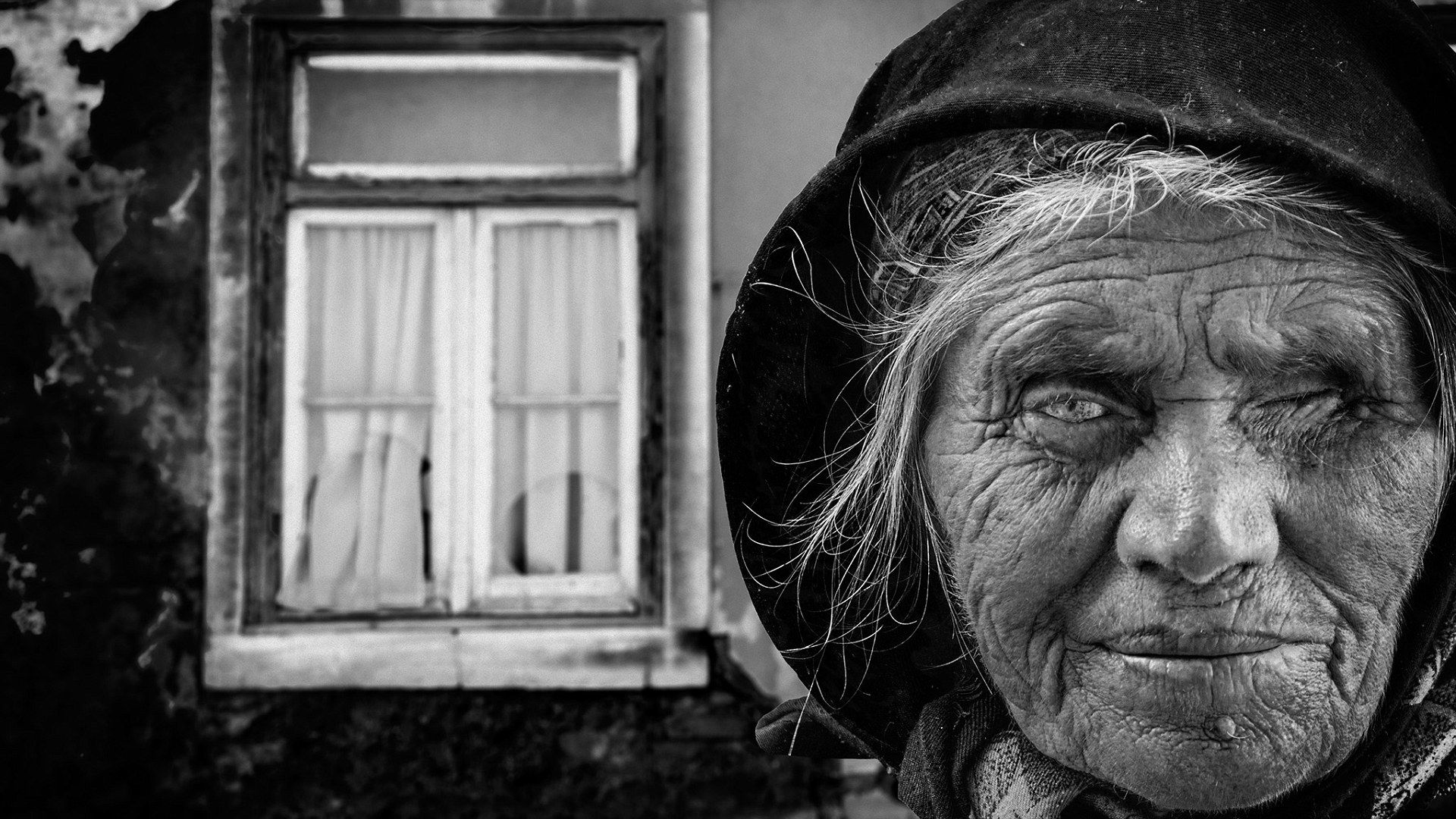 3. A homeless man in Paris, France among a flock of pigeons. The judges were struck by this image as despite the man struggling to feed himself, he still wants to make sure the birds are well fed 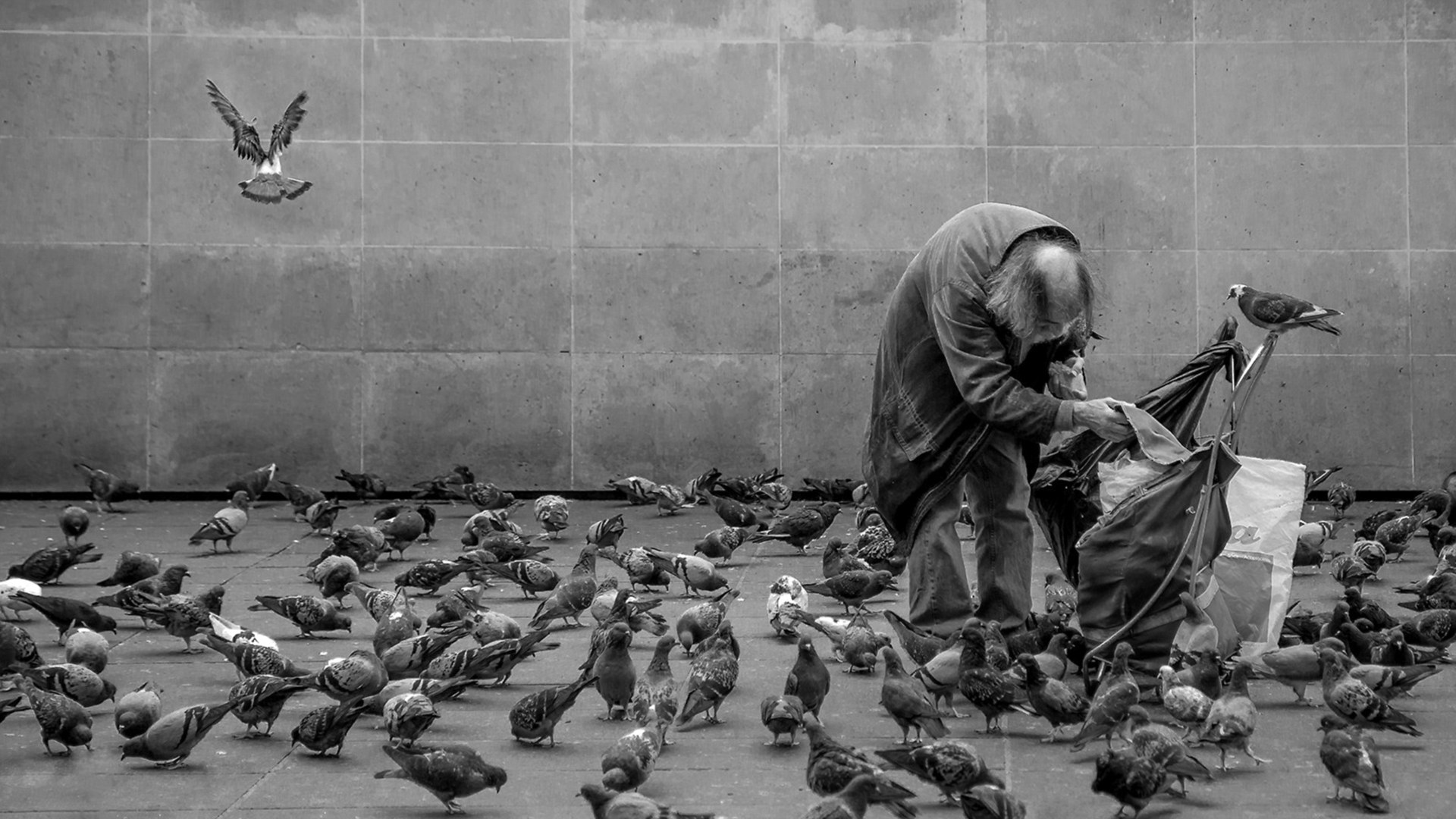 4. A homeless man burns papers around a fire in Kingston-upon-Hull in England. This picture was chosen in the top 16 as it shows the lengths homeless people have to go to to survive 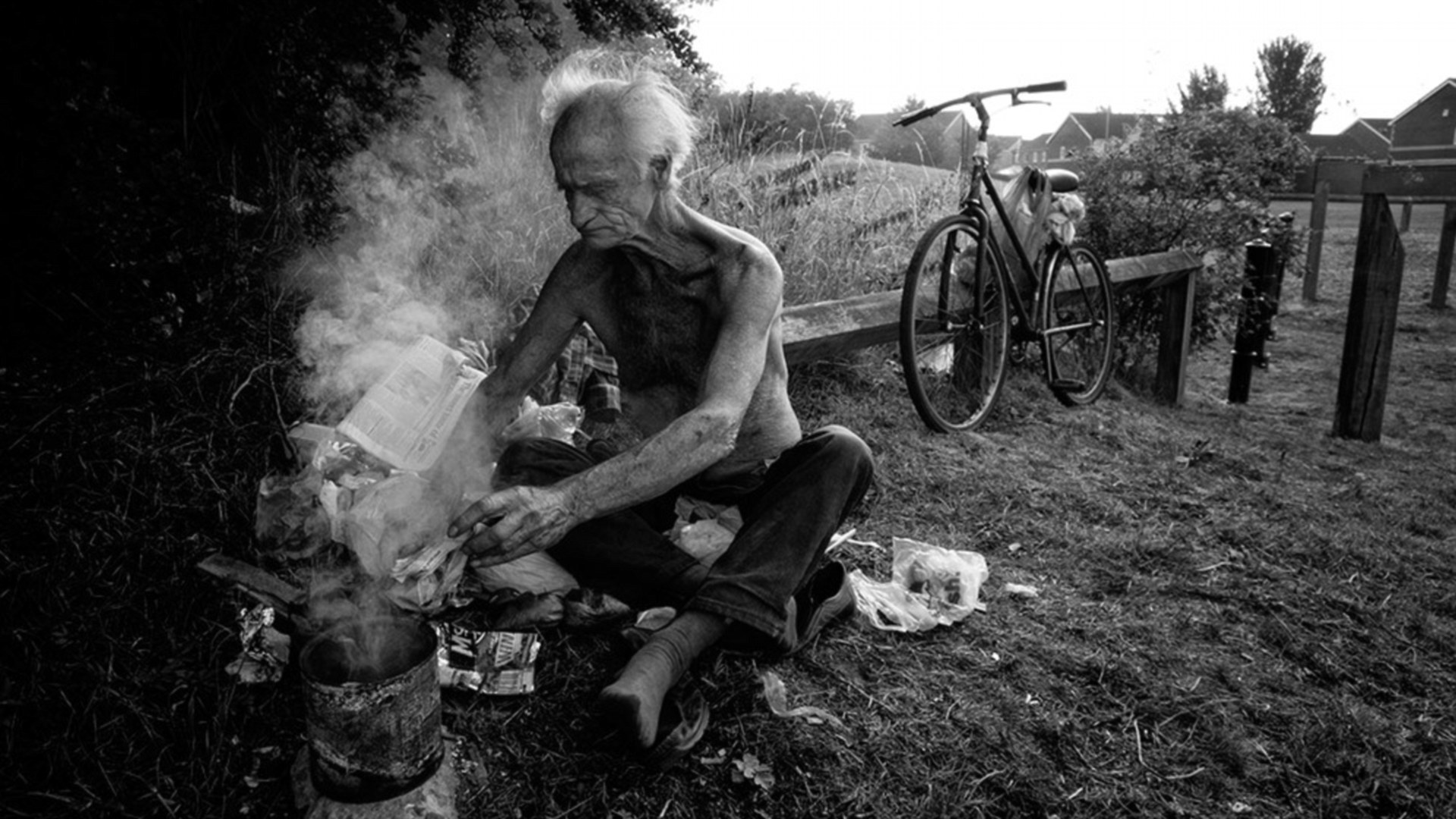 5. A homeless man sits on the sidewalk next to a shop in New York City. Judges liked this image as the man is sitting in between two words that are not usually associated with those without a home 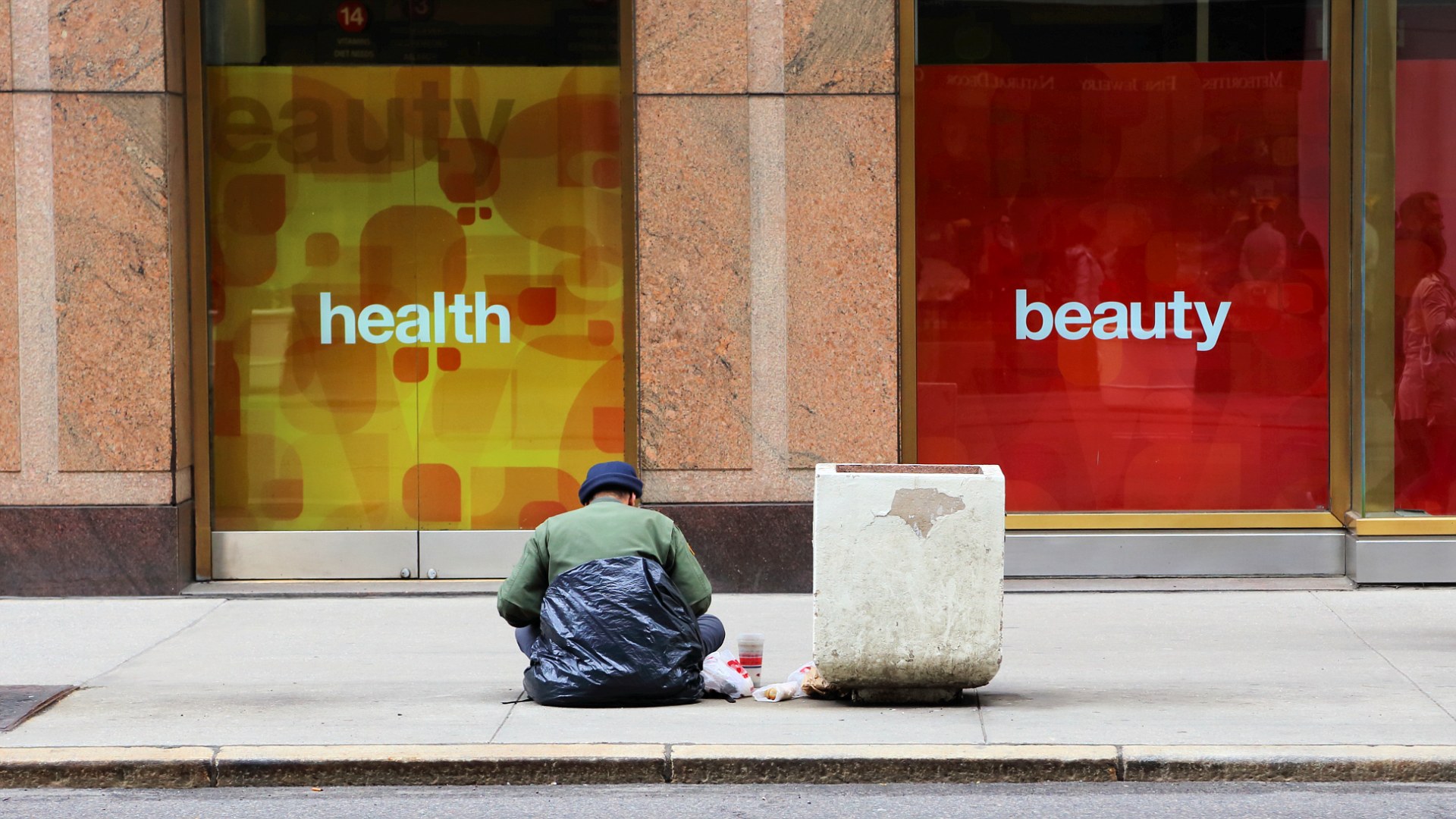 6. A man sleeps in the doorway of a shop in Bristol, England, while shoppers and a street sweeper pushing a ‘Bristol Waste’ trolley pass him by 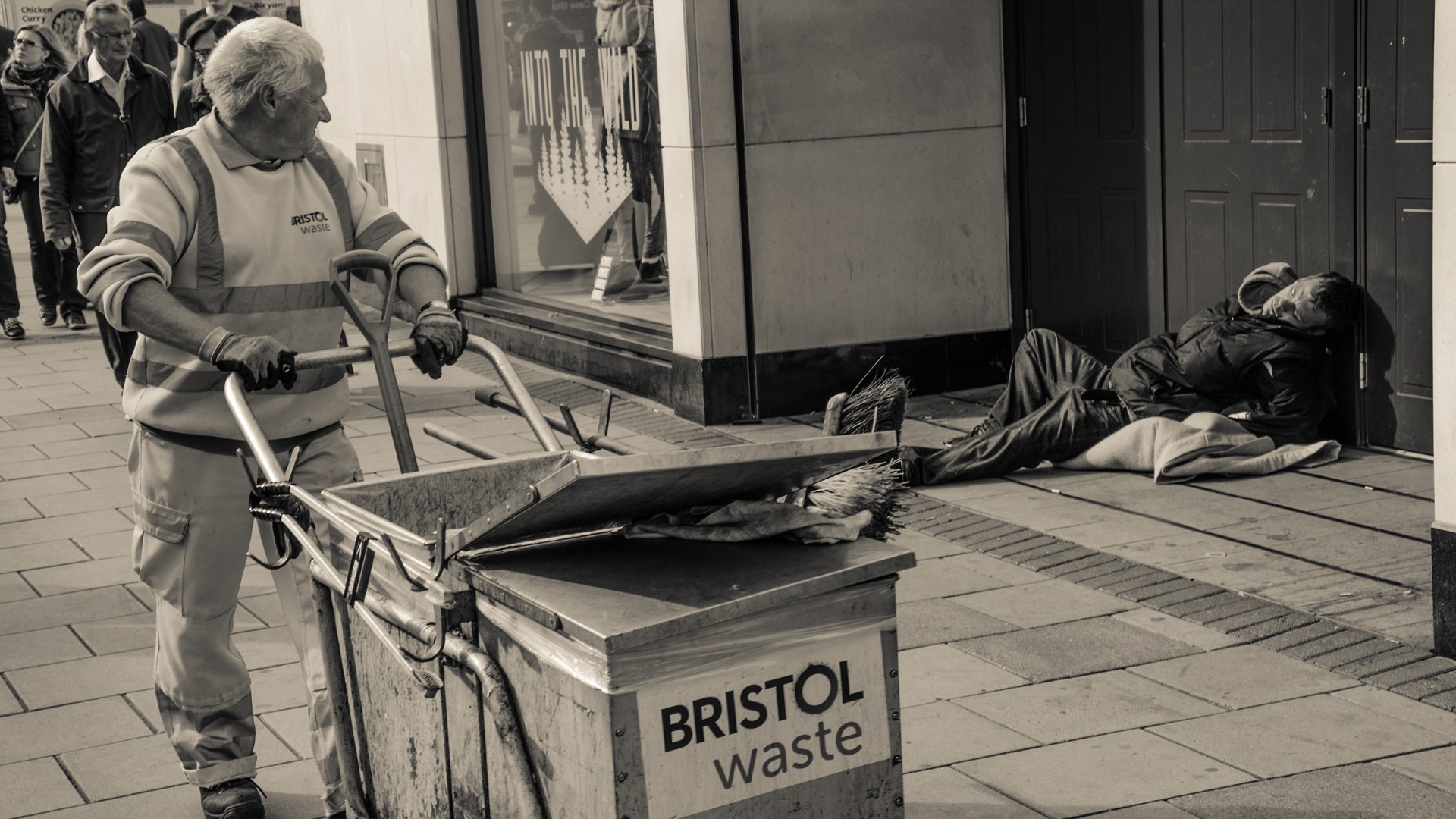 7. An unknown man kneels on the ground with his hat held out in front of him begging for money and help in Prague, in the Czech Republic 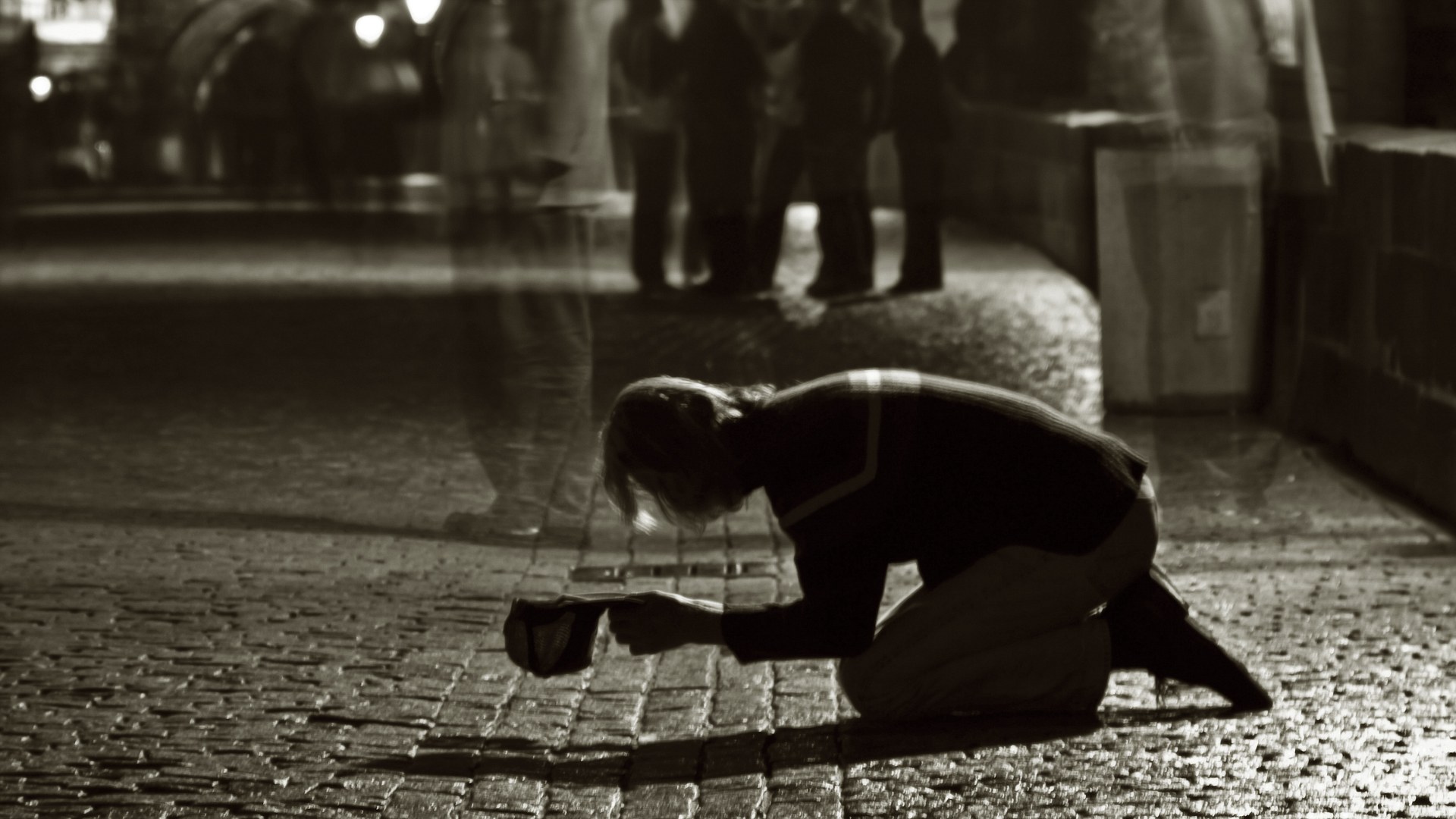 8. A homeless mother with her children in the ancient city of Haridwar in India. The young girl sits next to her mother offering a reassuring arm 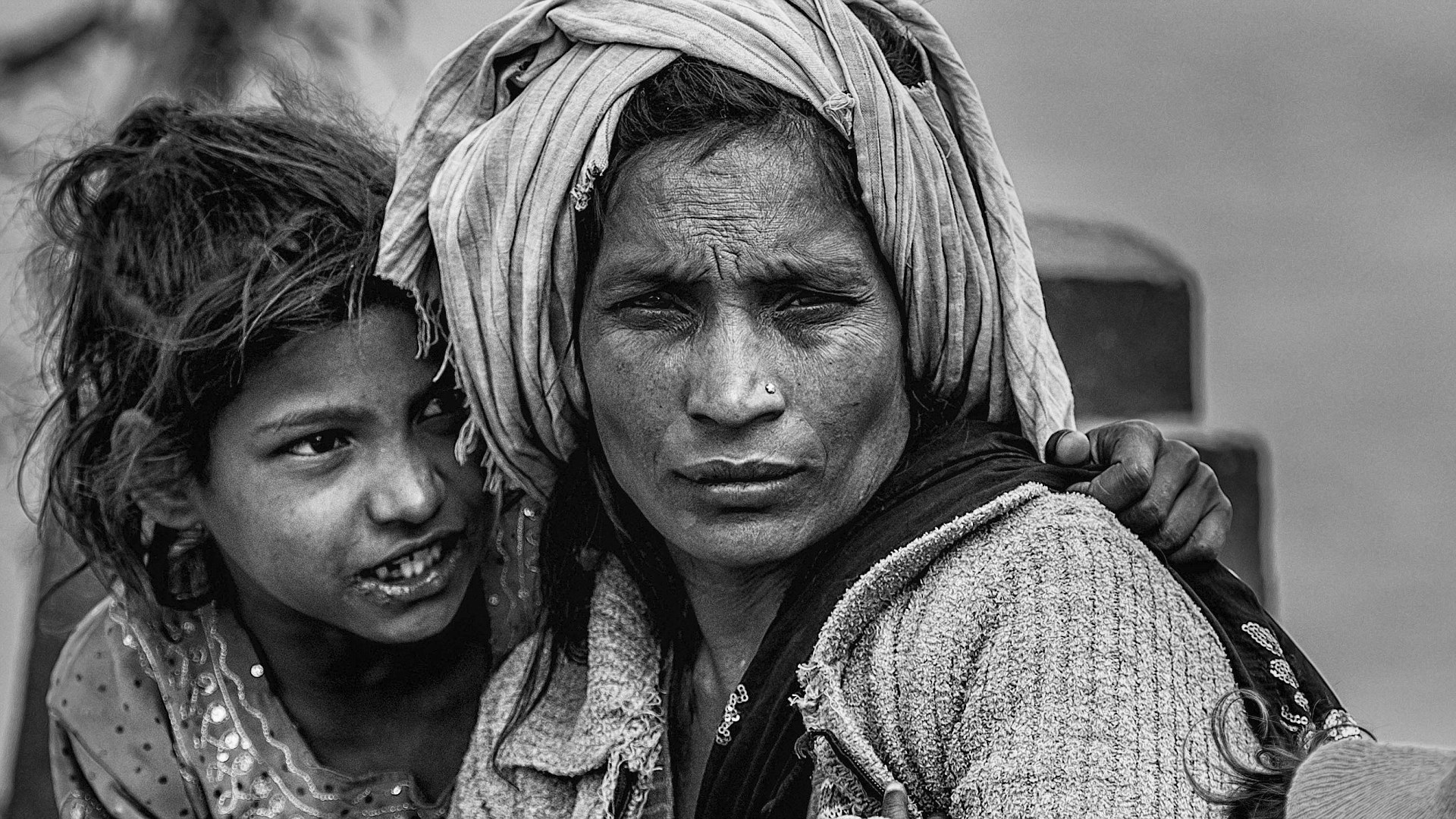 9. A homeless man wearing a hat and black coat opens up a rubbish bin in Prague in the Czech Republic to inspect the contents inside 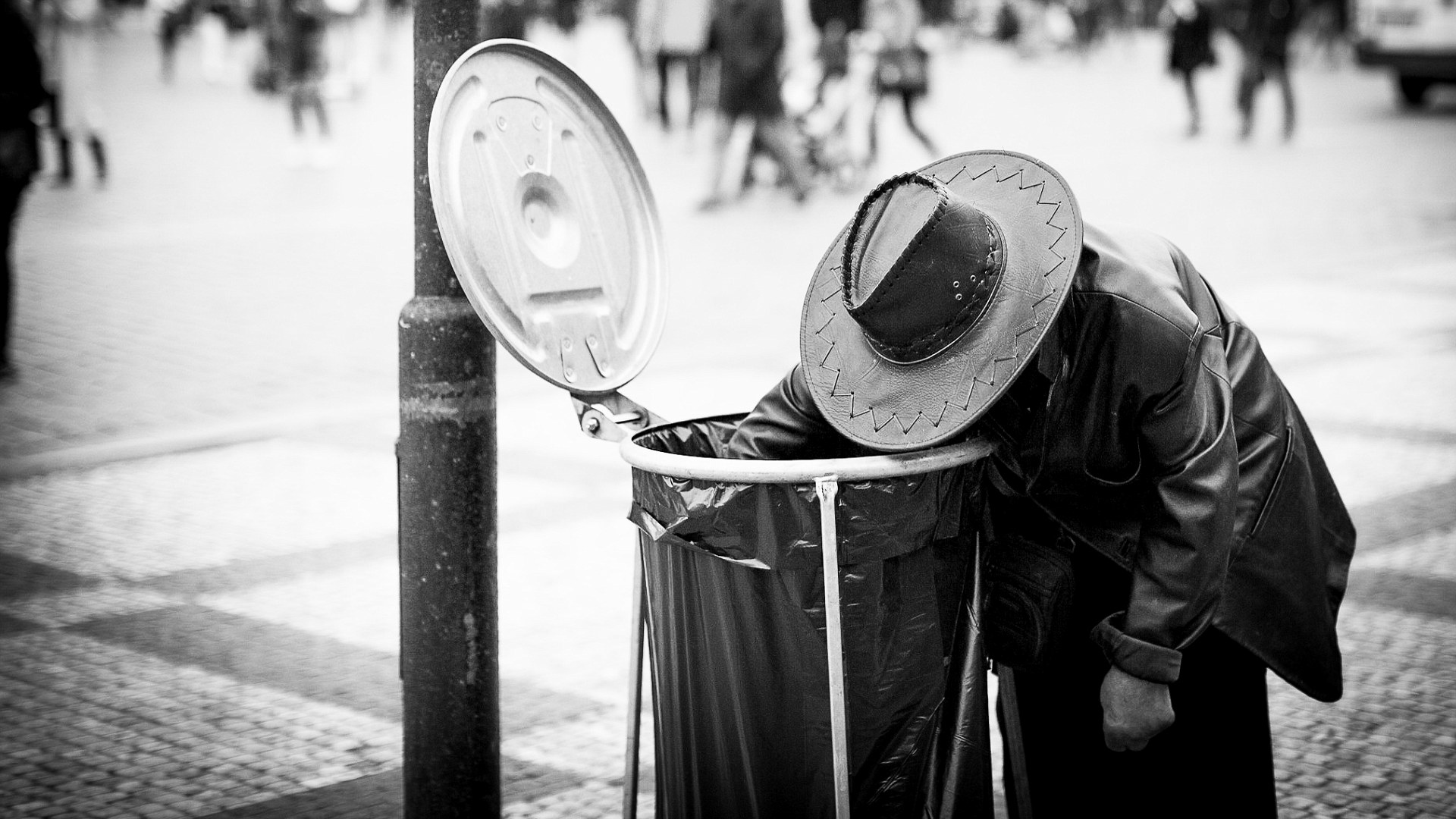 10. A distressed man holds out a cup and begs for money after being left without anywhere to live in Baguio City in the Philippines 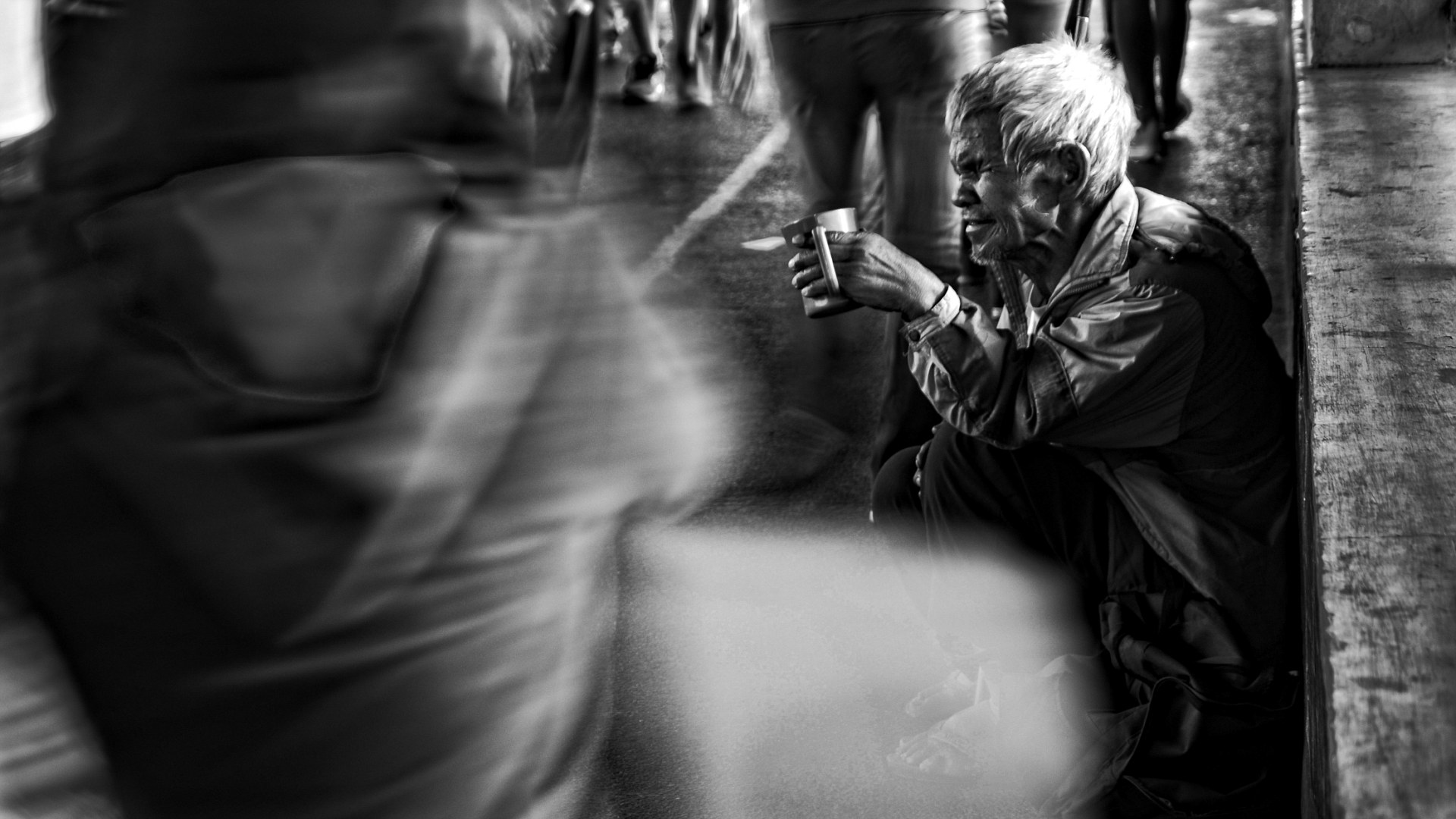 11. Three stray dogs lie asleep outside a dilapidated building in Udaipur, India. Judges said they liked this picture as it showed how animals can also be homeless 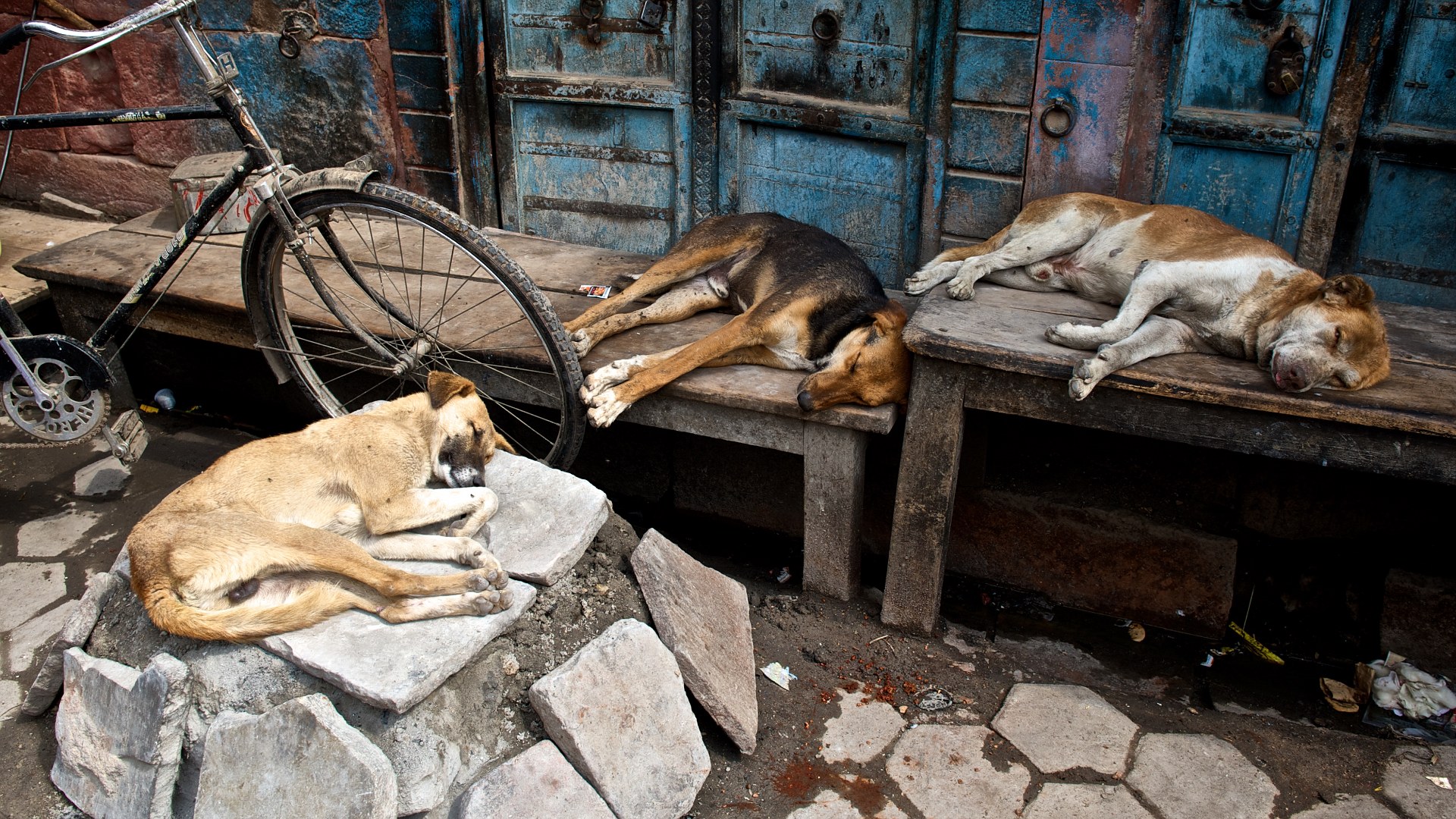 12. A homeless man named Bulan Gayen,who lives on the streets in India and is a drug addict. He wanted to quit his habit, so he came to Kolkata for rehabilitation treatment, but unfortunately he had to make his home in a street sewage pipe

13. A homeless woman lies asleep in a doorway in India. Judges like how the homeless woman was a contrast to the glamorous woman in the picture behind her 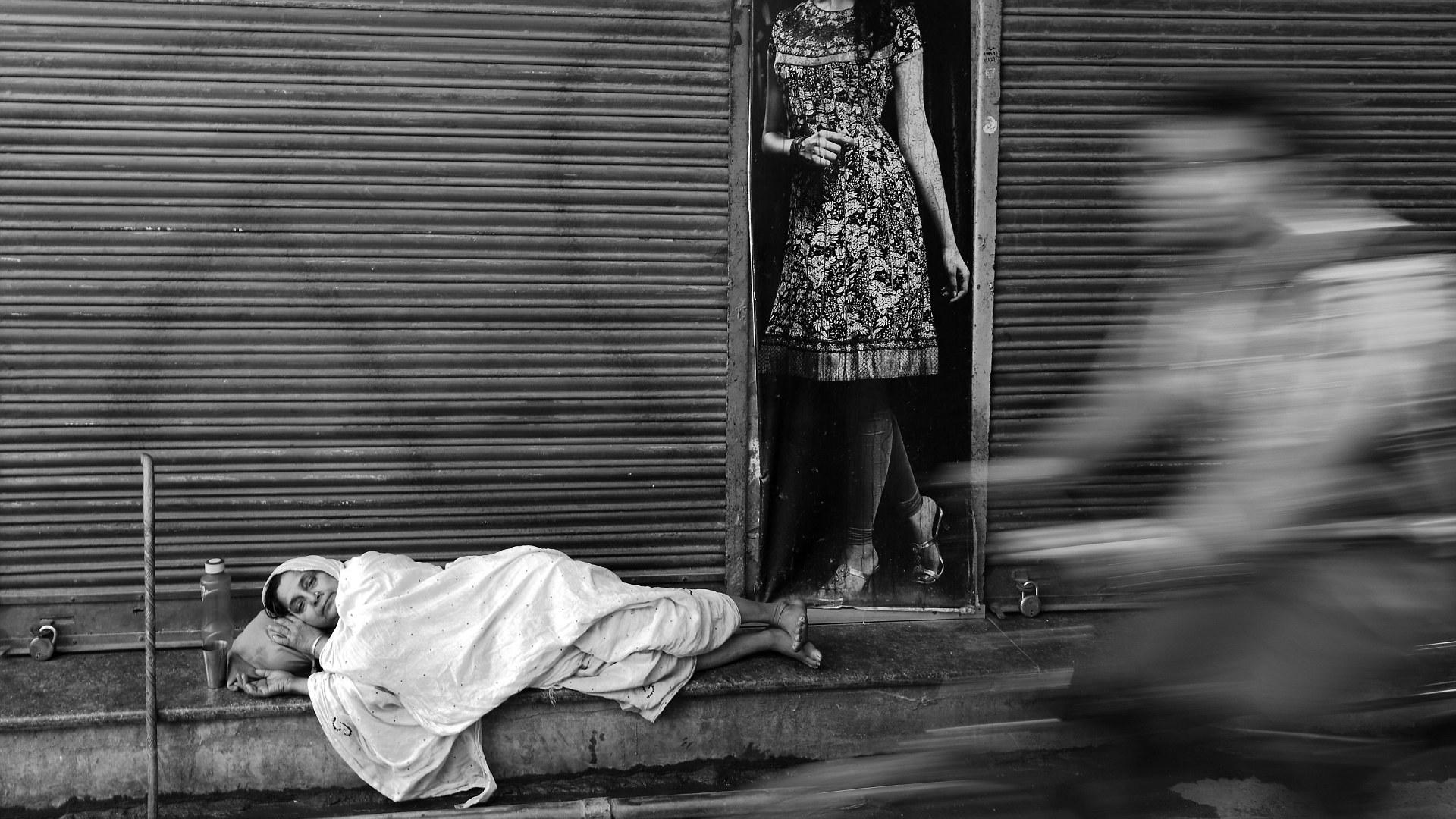 14. A homeless man sleeping on the street in Tokyo, Japan, in front of a luxury fashion brand shop Louis Vuitton 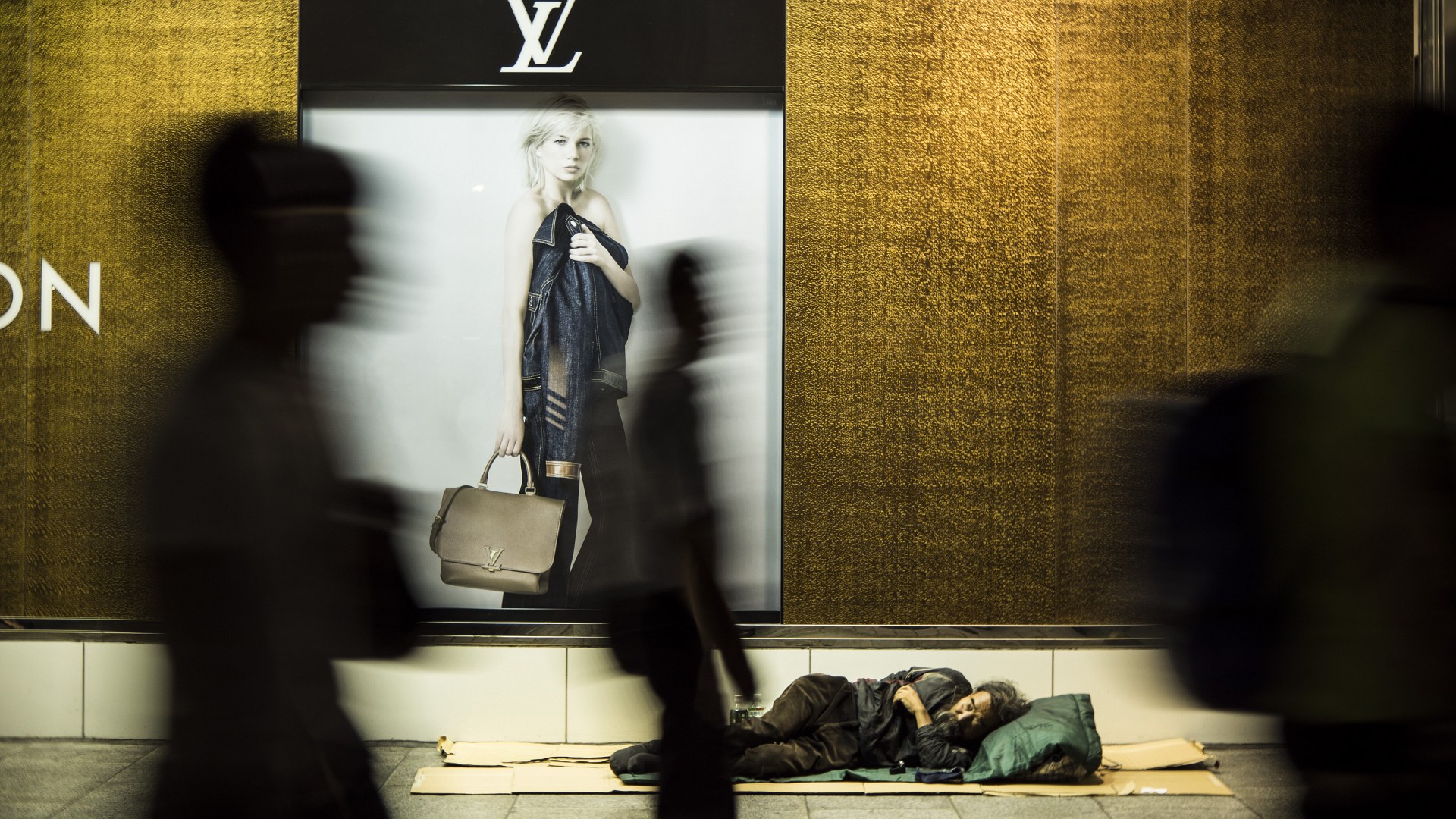