iOS 12, the next version of iOS – the operating system that runs on all iPhones and iPads – will hit Apple devices in a couple of months in 2018. But what does it offer in terms of performance, interface changes and new features?

Apple grouped the changes and new features of iOS 12 into 14 categories – it’s a major update. iOS 12 is bursting with many new features, designed to improve functionality and responsiveness, giving a significant performance boost to your iPhones.

If as a small business entrepreneur, you relie on iPhones to carry out business tasks, take a look at the following 10 features you should know about Apple’s forthcoming iOS 12 update.

The iOS 12 update will make your iPhone and other Apple devices faster and more responsive. iOS has been overhauled for improved performance on devices as far back as iPhone 5s and iPad Air.

This update will make apps launch faster in day-to-day use, up to 40% faster app launch than previous version. Interestingly, when you’re pushing your iOS device to the limit, multitasking between lots of app, they launch up to 2x faster. Even the keyboard will appear faster and typing is more responsive in iOS 12.

With iOS 12, making animations are smooter across the system. It’s more fluid and responsive,when you do things like bring up Control Center, swipe while multitasking, or scroll in apps.

iOS 12 Gives Better FaceTime With Up To 32 People Simultaneously

FaceTime is a great way for teams to communicate with one another, particularly if they work remotely. Thanks to the iOS 12 update, you will be able to make FaceTime calls with up to 32 participants simultaneously.

Also, it will facilitate answer incoming Group FaceTime calls with video or audio on iPhone, iPad, and Mac, or join with audio on Apple Watch and HomePod. You can join or add people to Group Face Time at any time.

iOS 12’s ARKit 2, Is A Major Thrust Toward Augmented Reality

You as a small business entrepreneur is going to realize the huge potential of Augmented Reality (AR), especially as a marketing tool. iOS 12 capitalizes on the demand for AR, enabling users to send AR objects with Messages and Mail, so clients, colleagues or employees can view AR creations, bringing greater immersive AR experiences to your small business venture.

AR experiences can now be shared across time and fixed to real-world locations, so you can create a piece of AR art that can be viewed later in the same place by someone else.

ARKit 2 recognizes 3D objects and how your device is oriented to them, and can use that information to trigger AR experiences.

The Face tracking feature sees where you’re looking and can detect whether you’re sticking out your tongue or winking.

AR is even more lifelike, enabling virtual objects to reflect the real-world scene in your camera.

With AR Quick Look, you can view AR experiences in the apps you use every day, including Files, Mail, Messages, and Safari. 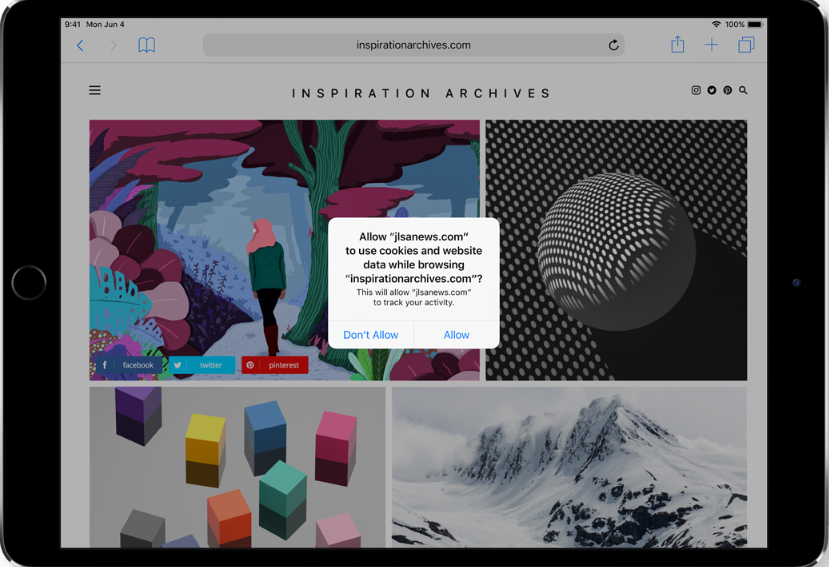 It automatically creates, autofills, and stores strong passwords in Safari and iOS apps. Passwords are stored in iCloud Keychain and are available on all your Apple devices. And if you ever need to access your passwords, just ask Siri.

business. Apple takes privacy extremely seriously and it shows in the iOS 12 update.iOS has built-in encryption, on-device intelligence and other tools, which enable you to share information on your terms.

And that’s not all. iOS Enhanced tracking prevention improvements prevent Share buttons and comment widgets on web pages from tracking you without your permission in Safari. Safari also prevents advertisers from collecting your device’s unique settings, so they can’t retarget ads to you across the web.

It Reduces Interruptions With Notification Management

An iPhone that is beeping and buzzing all day can be incredibly distracting when you are trying to get on with work. With iOS 12 you will be able to manage your notifications in real time from the Lock screen. What’s more, Siri will make intelligent suggestions about your notifications based on how you interact with them, helping your alerts become less distracting.

With the iOS 12 update you can set Do Not Disturb just while you’re at a specific location or in a meeting and it will automatically switch off when you leave the location or the event ends. 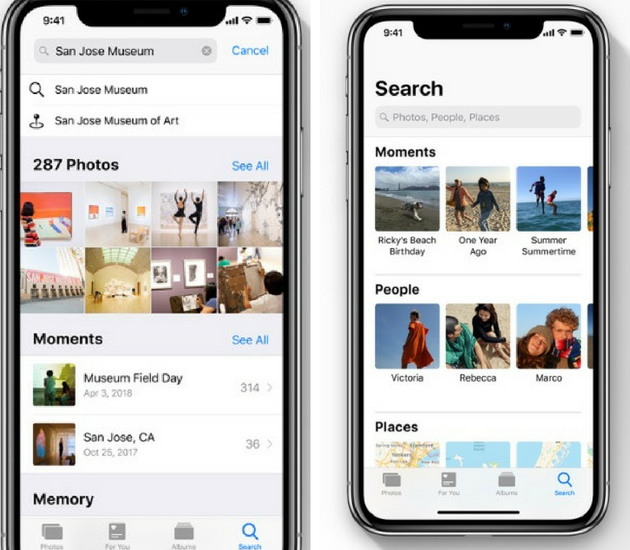 It’s a new way to share your best photos. The new For You tab shows you great moments from your photo library and intelligently suggests sharing photos with the people in them. And if the recipients are using iOS 12, they’ll be prompted to share their photos from the event with you, too.

Search in Photos has been updated, and a smarter way to search your photos is added. Search suggestions are a new way to help you find the exact photo you’re looking for, or rediscover a great one you forgot about.

iOS 12 thinks about photo searches before you do, offering search suggestions: places you’ve taken photos, events, categories such as hiking. Photos indexes millions of events, and you can use this to find photos you took at that event. And as you type, the results are smarter and more powerful, and you can refine them by adding multiple keywords. 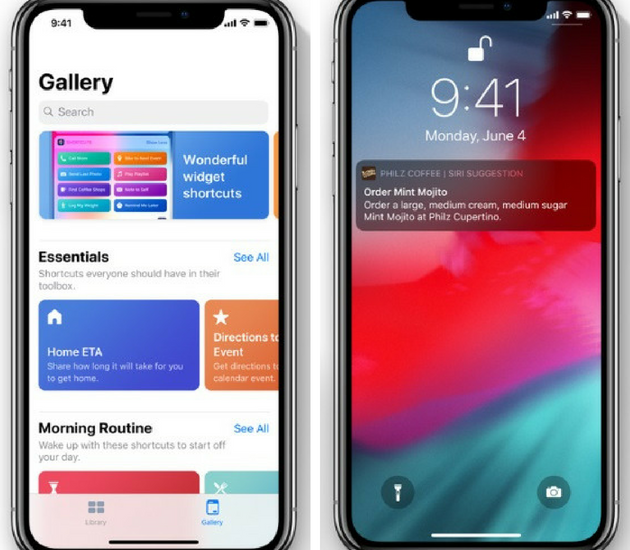 These are (potentially multi-step) voice-triggered actions tailored to individual apps. Siri can now intelligently pair your daily routines with third-party apps to suggest convenient shortcuts right when you need them.

So if you typically pick up a coffee on the way to work, Siri will learn your routine and suggest when to place your order from the Lock screen. You can also run shortcuts with your voice or create your own with the new Shortcuts app.

You May Also Like 6 iPhone X Alternatives That Don’t Cost $1,000