Home » Lifestyle » 21 Signs That He Is Not Busy, You’re Just Irrelevant To Him

The problem is that instead of just accepting the fact that we don’t matter to him, we try to make up excuses as to why this guy’s not giving us the time of day.

1. If you have hooked up sober, it was in the morning after a drunk hookup. 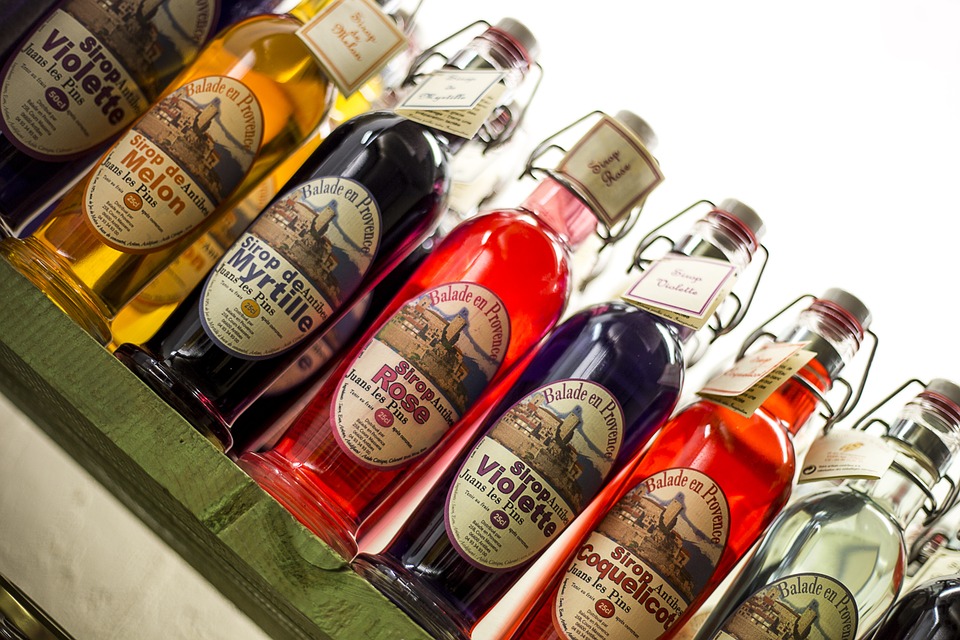 3. Your friends are sick of hearing about him, but his friends don’t even know who you are. 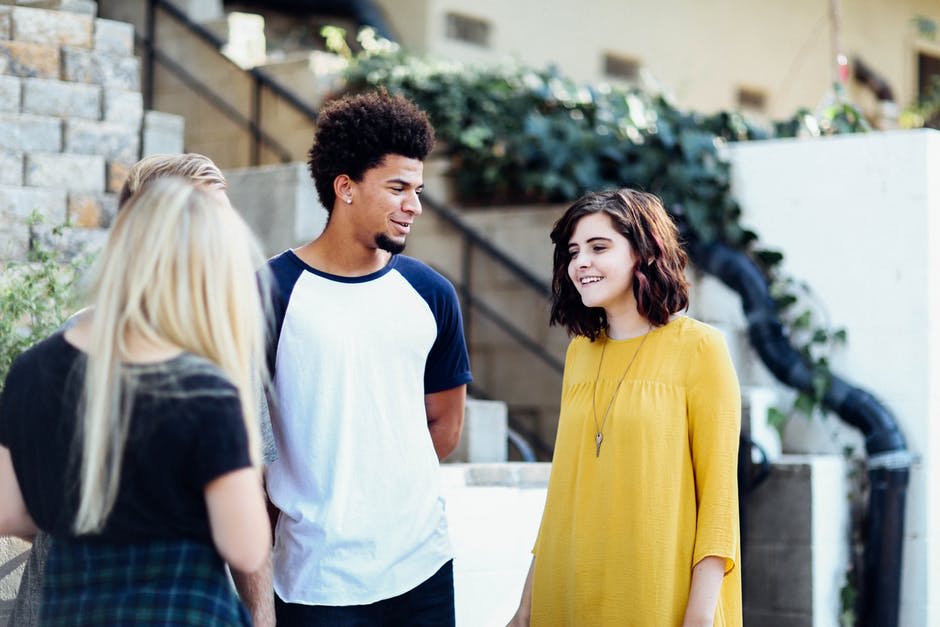 4. None of his family members know who you are (that is, if he even has a family because he’s never mentioned them).

5. You guys have never shared a meal together.

6. He straight-up doesn’t respond to some of your texts 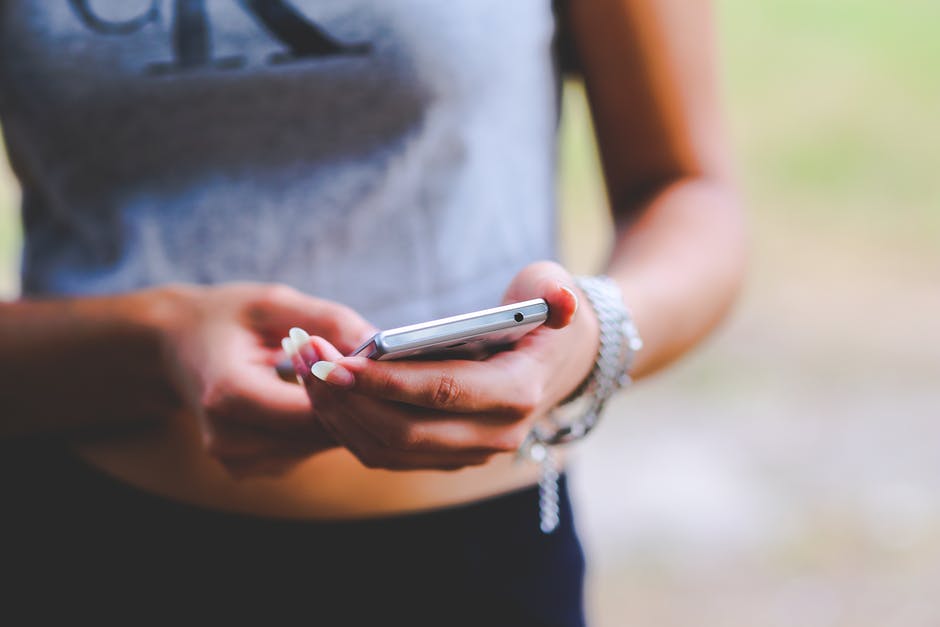 7. He told you he was too busy to hang out, then posted a Snapchat story of himself alone on the couch.

8. The only time he ever soberly texts you is when he’s extremely bored. 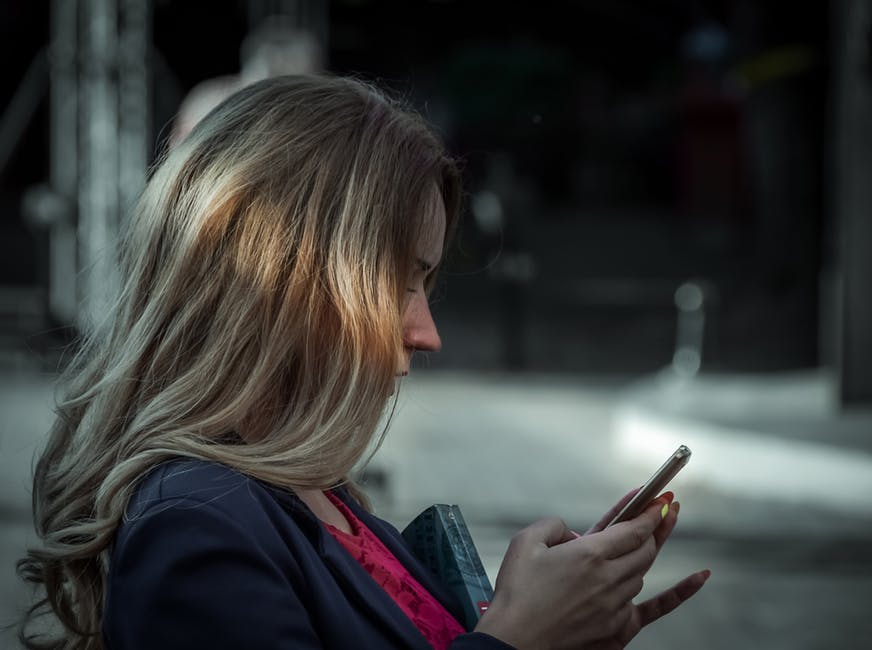 9. He makes literally no effort with your friends.

10. Part of you is afraid that if you stopped putting in the effort, your relationship would completely fizzle out. 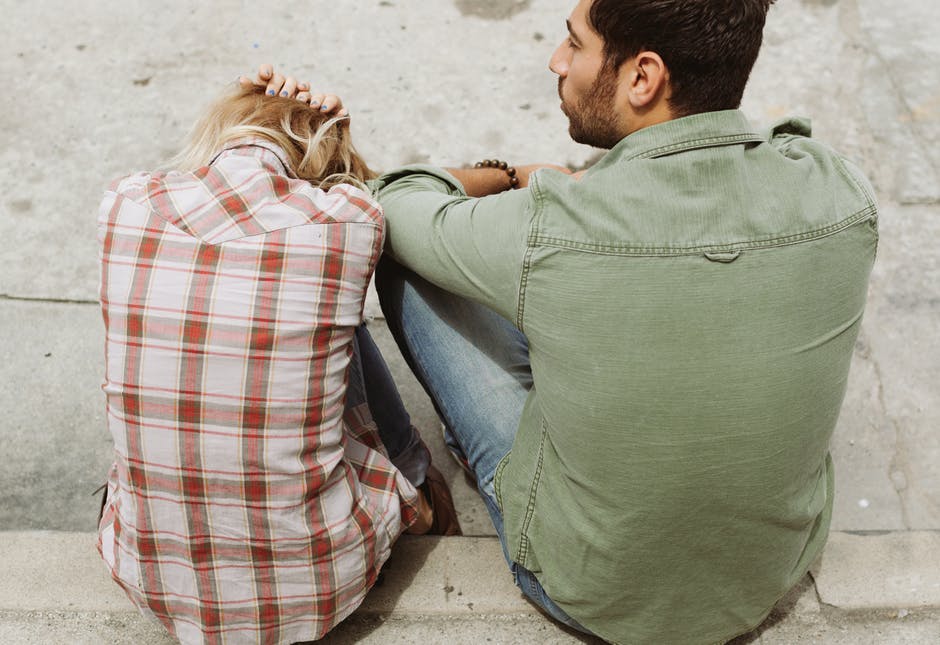 11. You’ve told him a million personal things about you, and he can barely remember any of it.

12. He chooses even the dumbest plans over you. 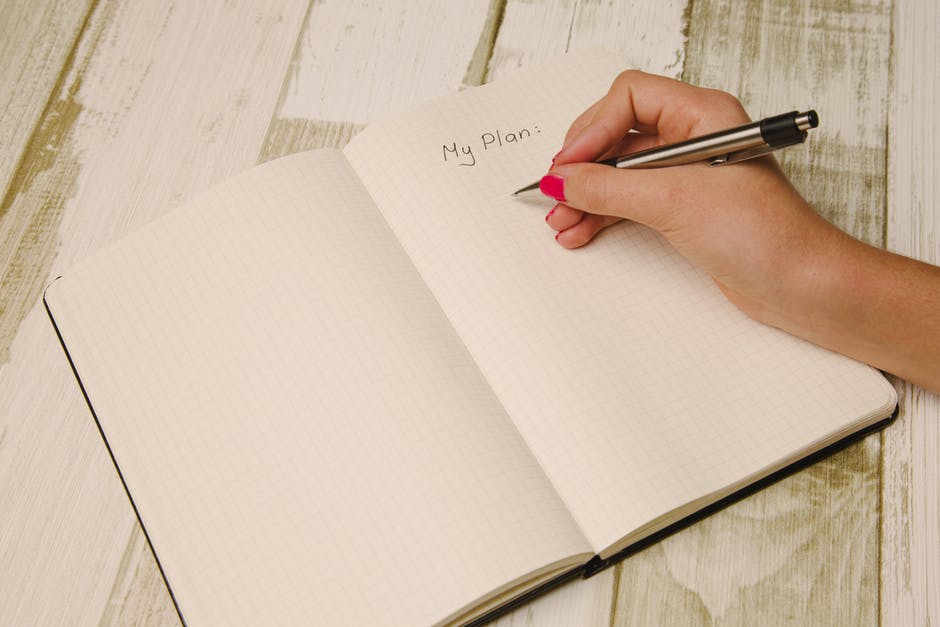 13. His friends (the same ones who don’t know who you are) always come before you.

14. He never wants to hang out in the morning.

15. He never wants to cuddle with you.

16. If you have been on a date, it was one time. And it never happened again. 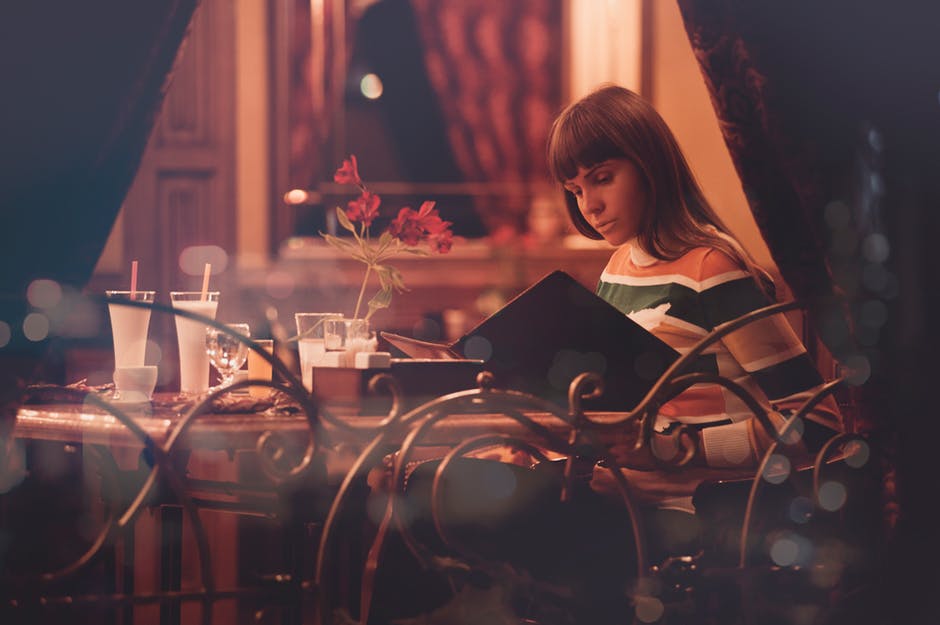 17. He Snapchats you more than he texts you.

18. Most of your text conversations are initiated by you. 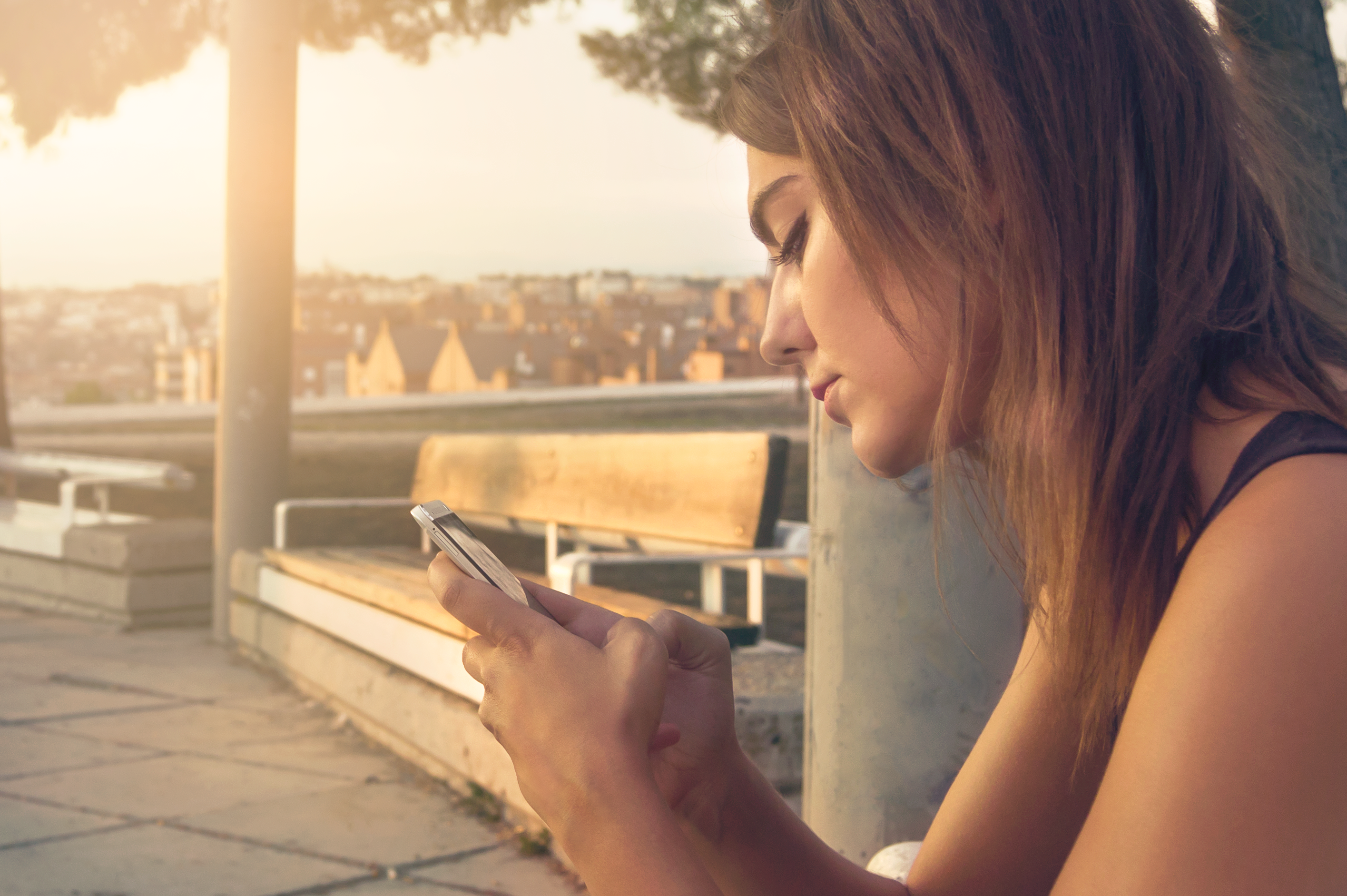 19. You’ve never spoken on the phone unless it was 4 am, and you needed him to buzz you up to his place.

20. If you have shared a meal together, it was either late-night pizza or hungover morning bagels. 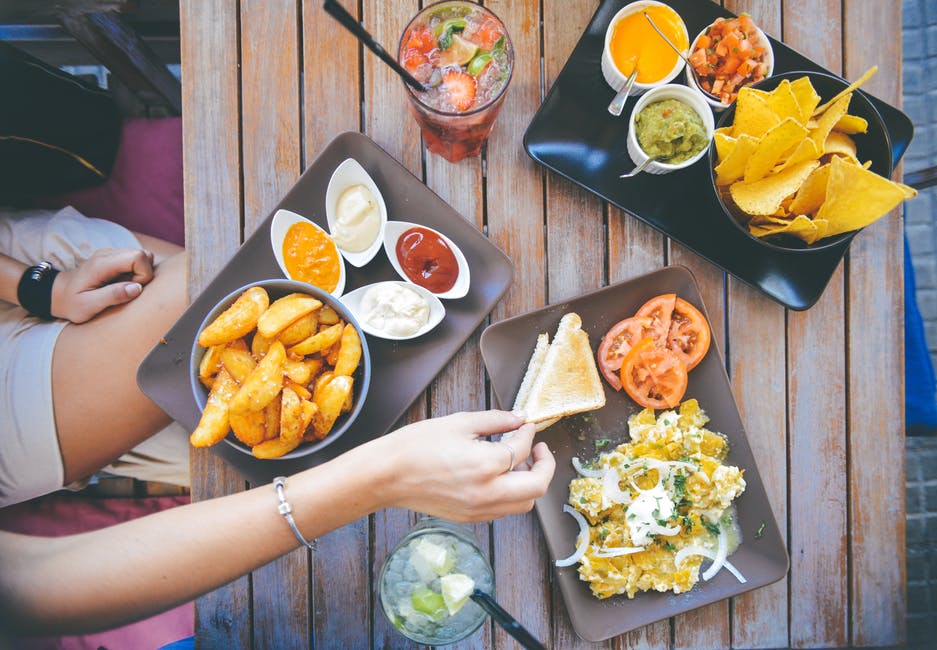 21. He makes really big promises that he literally never keeps.