Home » Breaking » Is Ivanka Seeking The Presidency Of The US? Big Revelations!!

Ivanka Trump and her husband Jared Kushner struck a deal for her to become US President, according to excerpts from Michael Wolff’s new book, Fire and Fury: Inside the Trump White House. 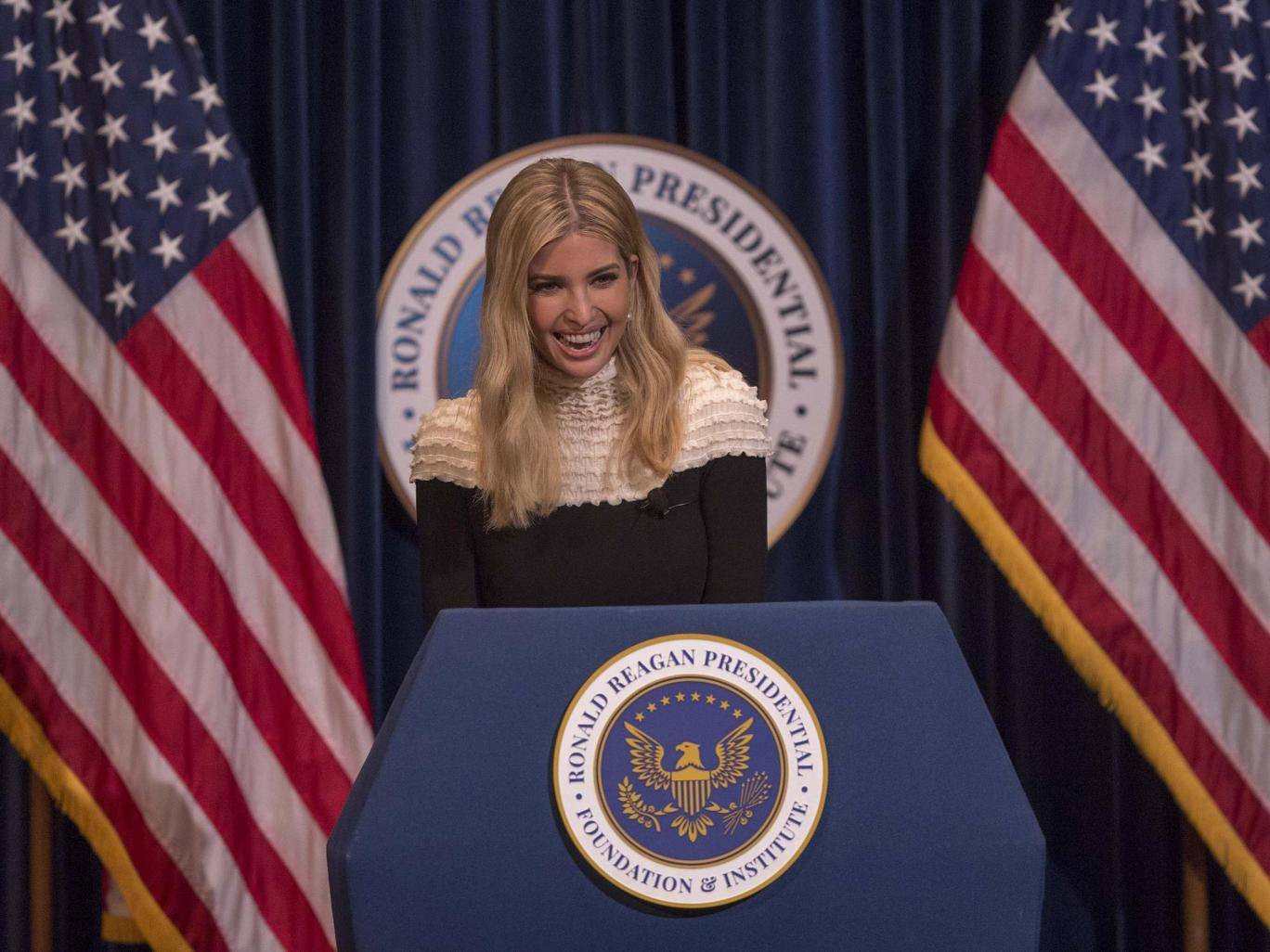 The publication from a new book on the Trump administration, first by the Guardian and then by New York magazine, brought to light a host of explosive reports of internecine fighting and organisational chaos at the heart of the US presidency. 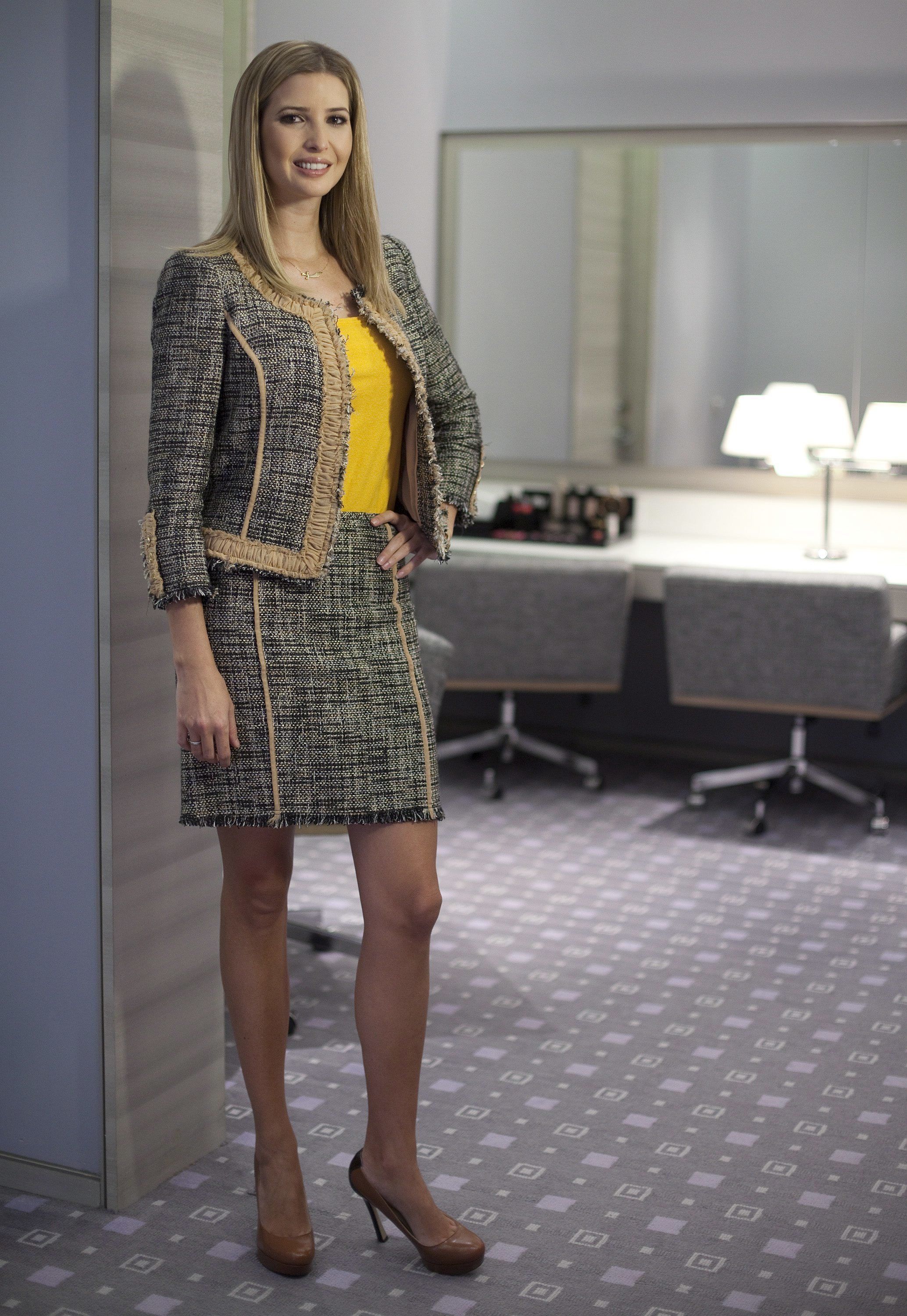 In an excerpt from the book, the author says Ms Trump and her husband accepted posts as advisers in the West Wing “over the advice of almost everyone they knew” in the hope that his presidency “would catapult them into a heretofore unimagined big time”. 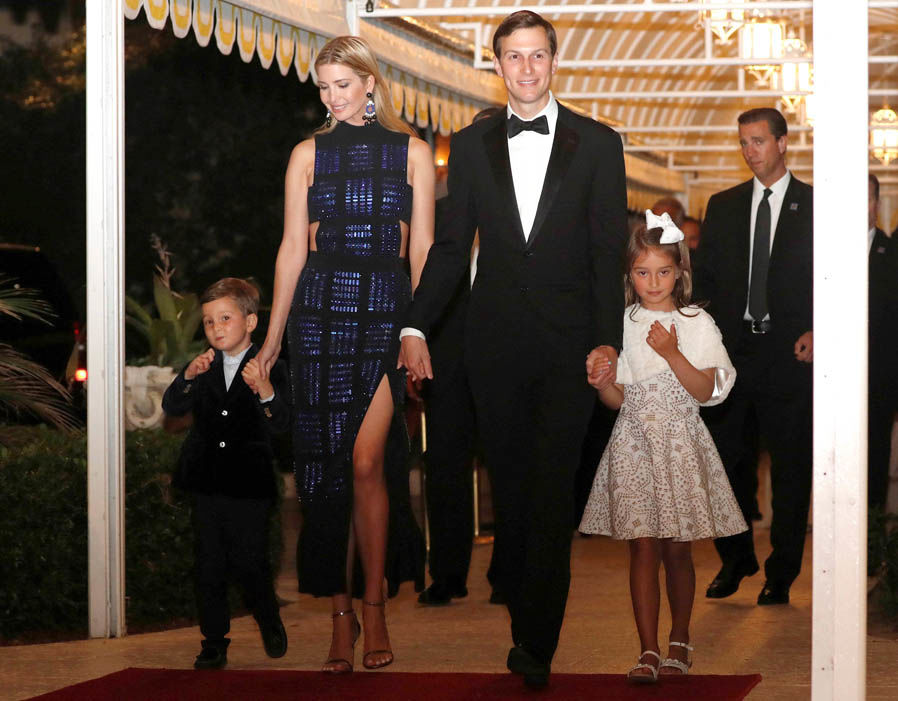 “It was a joint decision by the couple, and, in some sense, a joint job,” Mr Wolff writes. ”Between themselves, the two had made an earnest deal: If sometime in the future the opportunity arose, she’d be the one to run for president. 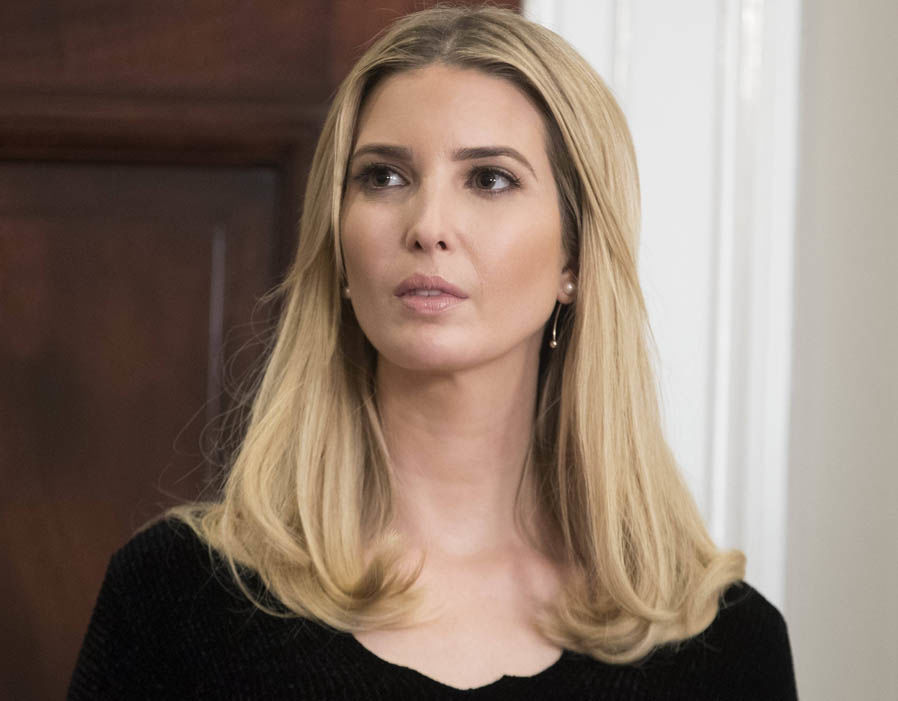 The revelations drew a remarkably forceful White House statement, in which Trump said: “When he was fired he not only lost his job, he lost his mind.” 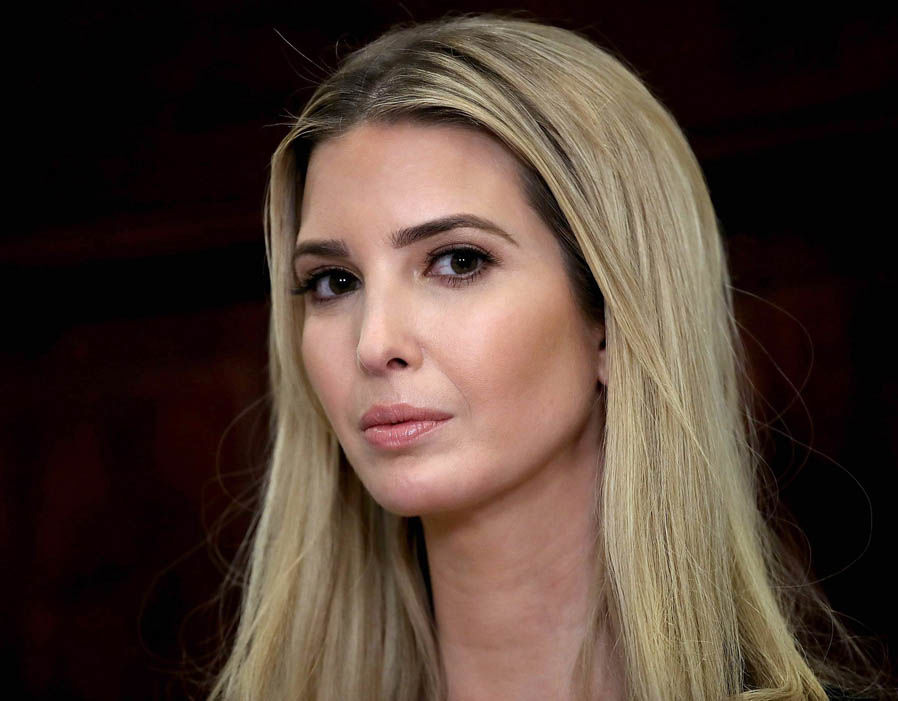 By any standard, Wolff’s book has had an extraordinary impact for an as yet unpublished work. Fire and Fury also highlights the many disagreements between former White House chief strategist Steve Bannon and “Javanka,” his nickname for Ivanka and her husband. 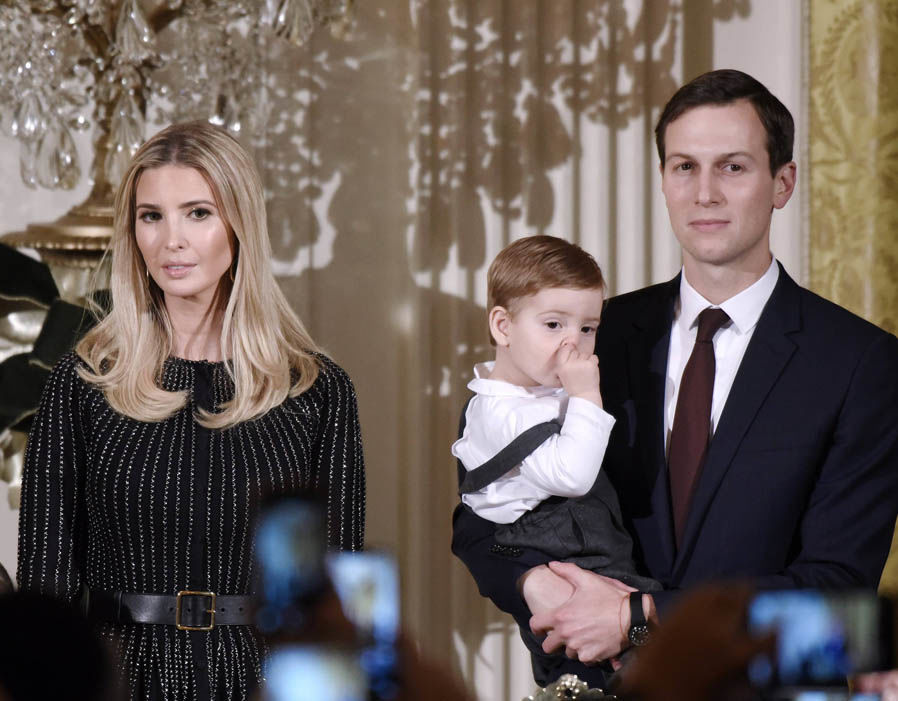 Here are some other highlights:

The president’s daughter and son-in-law, Ivanka Trump and Jared Kushner, reportedly made a deal about which of them would one day run for president.

Wolff writes: “The first woman president, Ivanka entertained, would not be Hillary Clinton; it would be Ivanka Trump.” 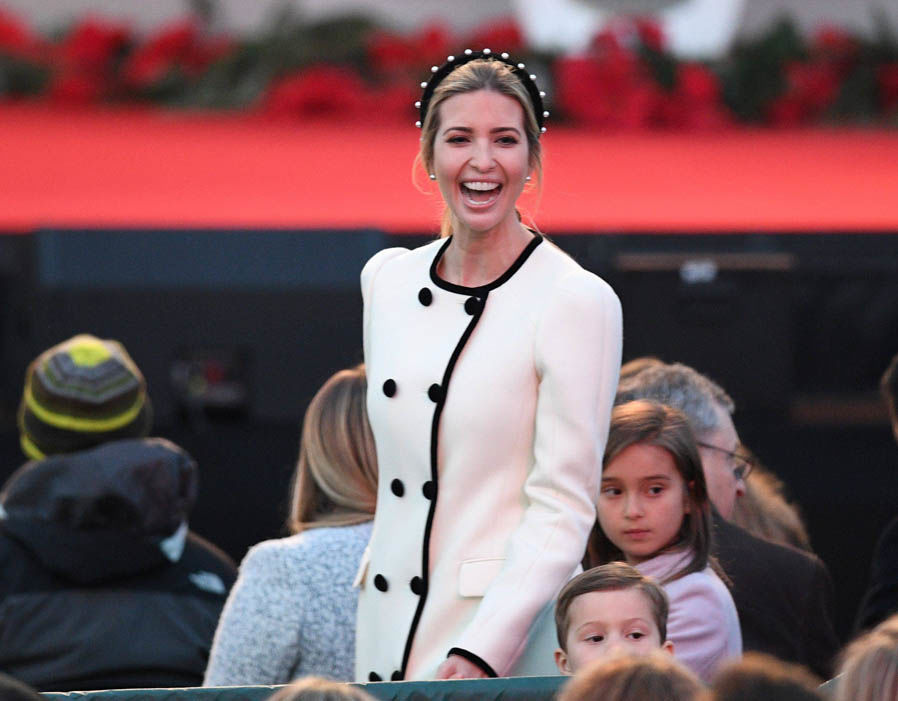 Infighting among staff reportedly often featured a group including Kushner, Ivanka and the economics adviser Gary Cohn against a faction led by Bannon.

“It is a war between the Jews and the non-Jews,” says  Henry Kissinger,  Richard Nixon’s national security adviser, as  quoted by Wolff . 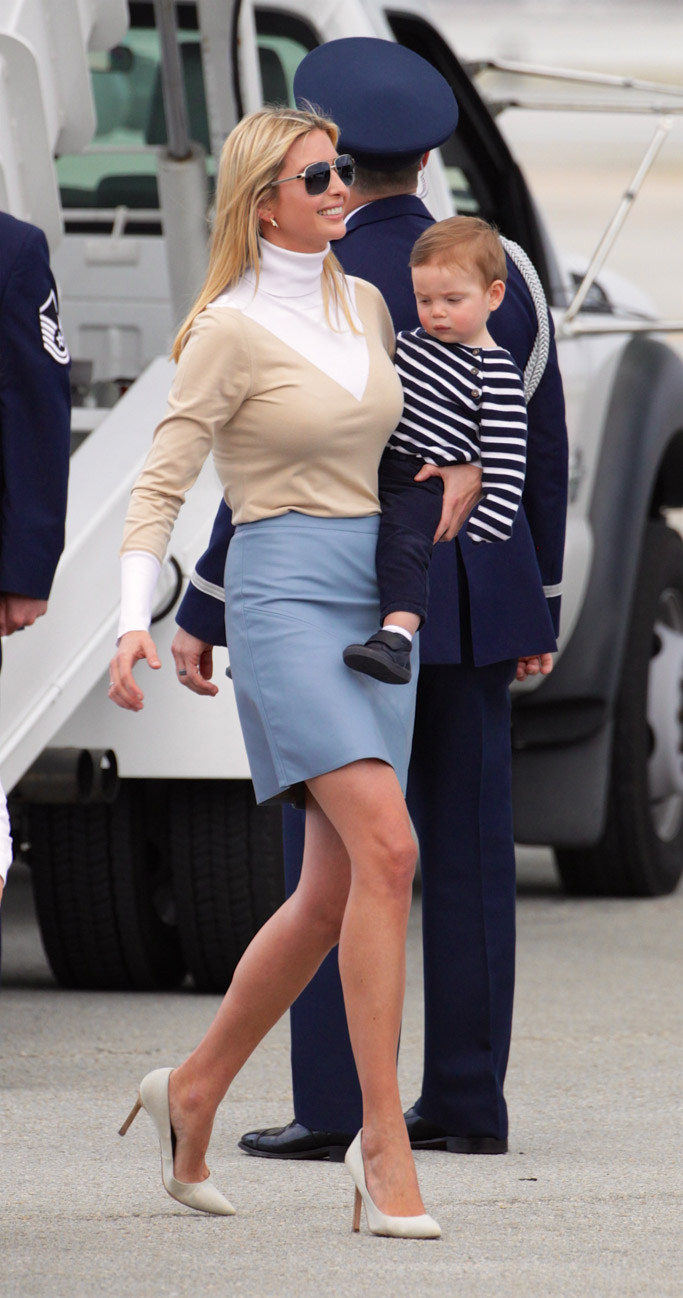 Ivanka has never run for office of any kind. In October, her mother, Ivana Trump, wrote about her daughter’s presidential ambitions in her book Raising Trump, suggesting Ivanka could run “maybe in fifteen years.”

Ivanka has neither confirmed nor denied the remark. When asked about her possible political ambitions in a 2016 Cosmopolitan interview, Ivanka responded, “I have learned in life to never say never! It is too limiting!” 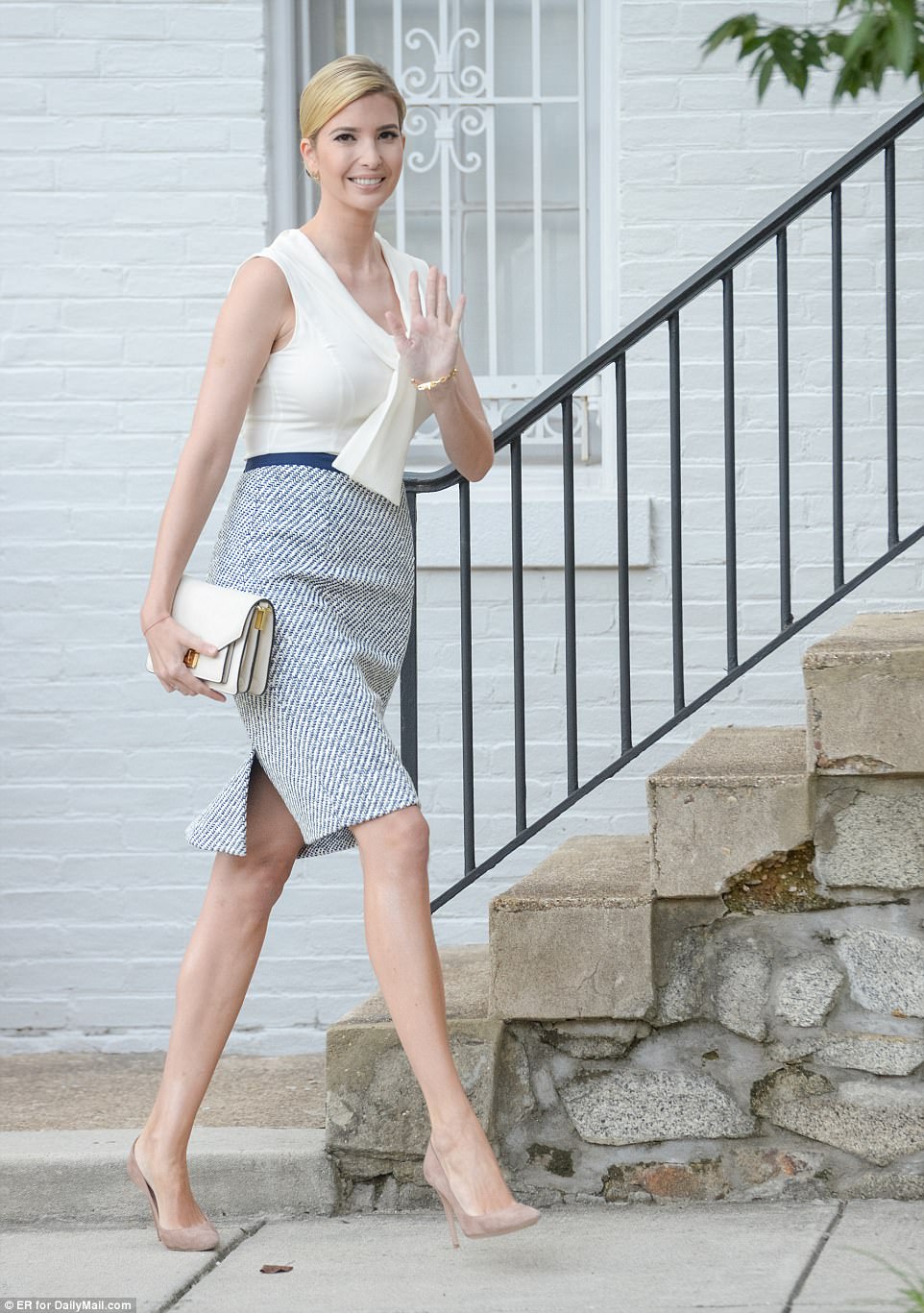 Her father’s election opponent, Democrat Hillary Clinton, was the first woman to be nominated by a major political party to run for president. Ivanka is Trump’s oldest daughter and a close adviser. 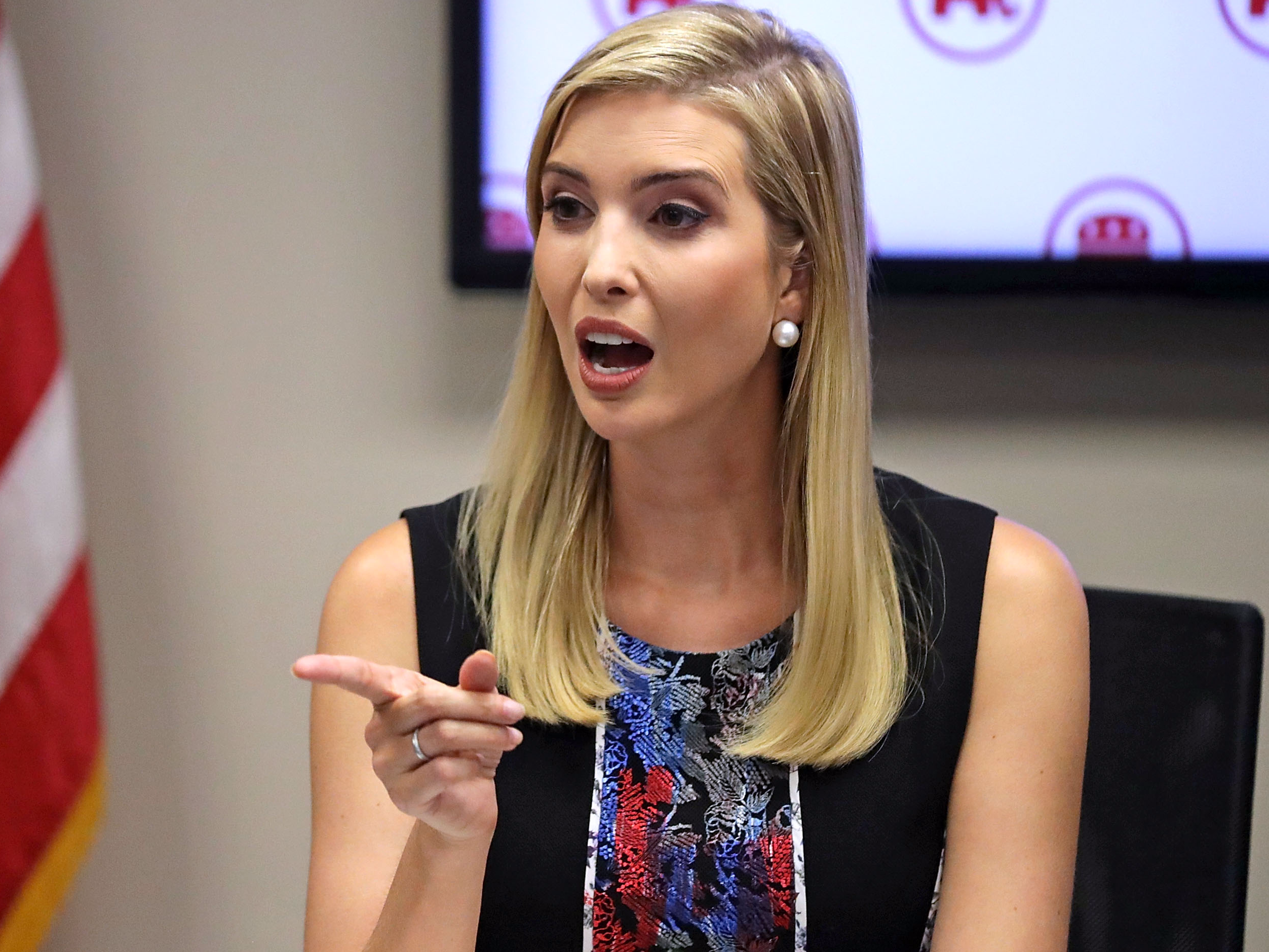