Home » Celebrities » How Ivanka Trump and Jared Kushner Made Their $1.1 Billion Fortune!

What is the net worth of Ivanka Trump and Jared Kushner now? The answer isn’t clear. 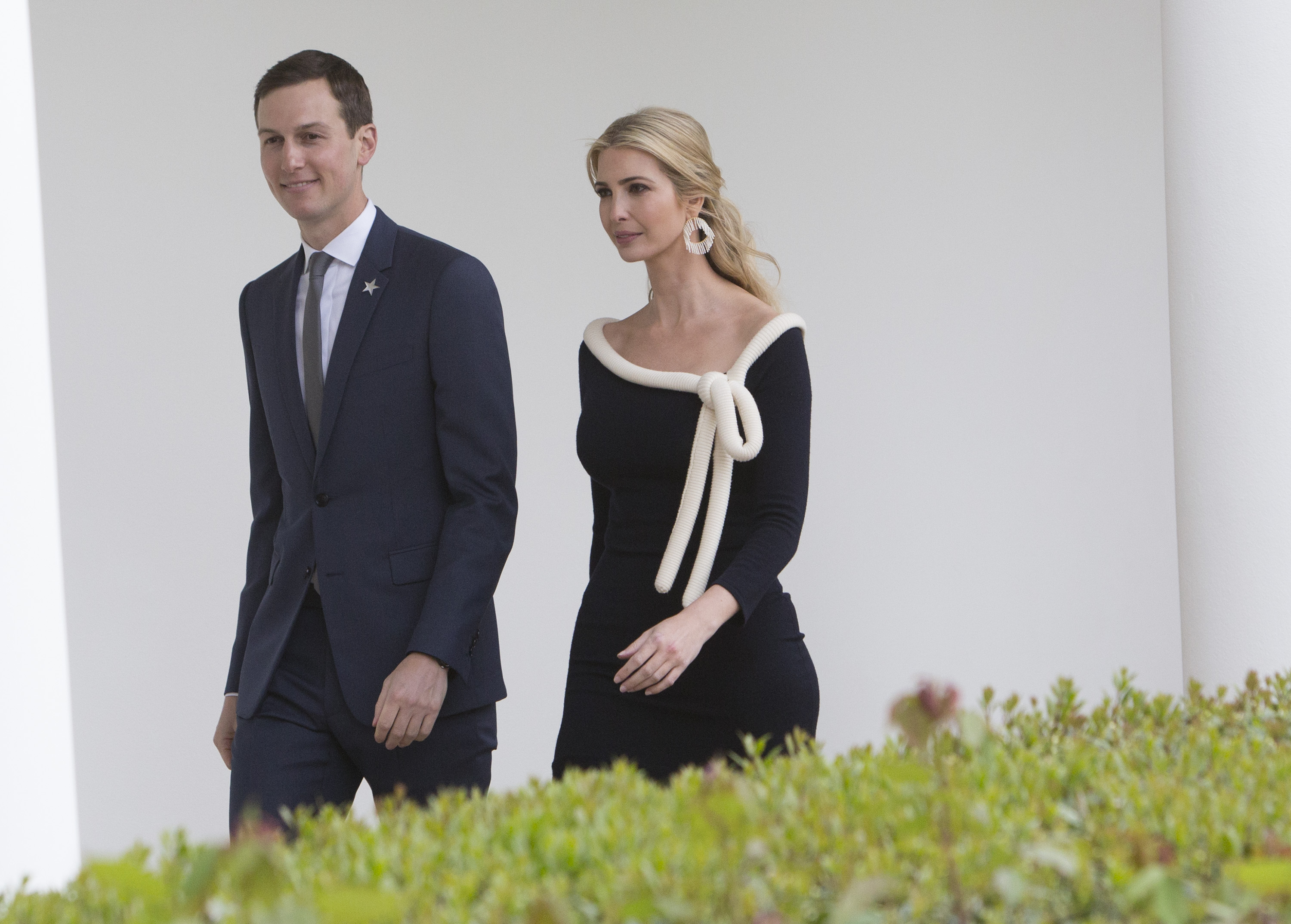 Here are some of what we know about how Ivanka Trump and Jared Kushner made their family-built fortunes.

According to the New York Times, the ethics filing shows that Ivanka Trump and Jared Kushner earned at least $82 million in income last year.

Outside of the administration, both Jared and Ivanka’s income originates from a wide variety of sources, including investments, trusts, dozens of real estate transactions, a book advance of nearly $300,000 for Ivanka Trump, and stakes in businesses. 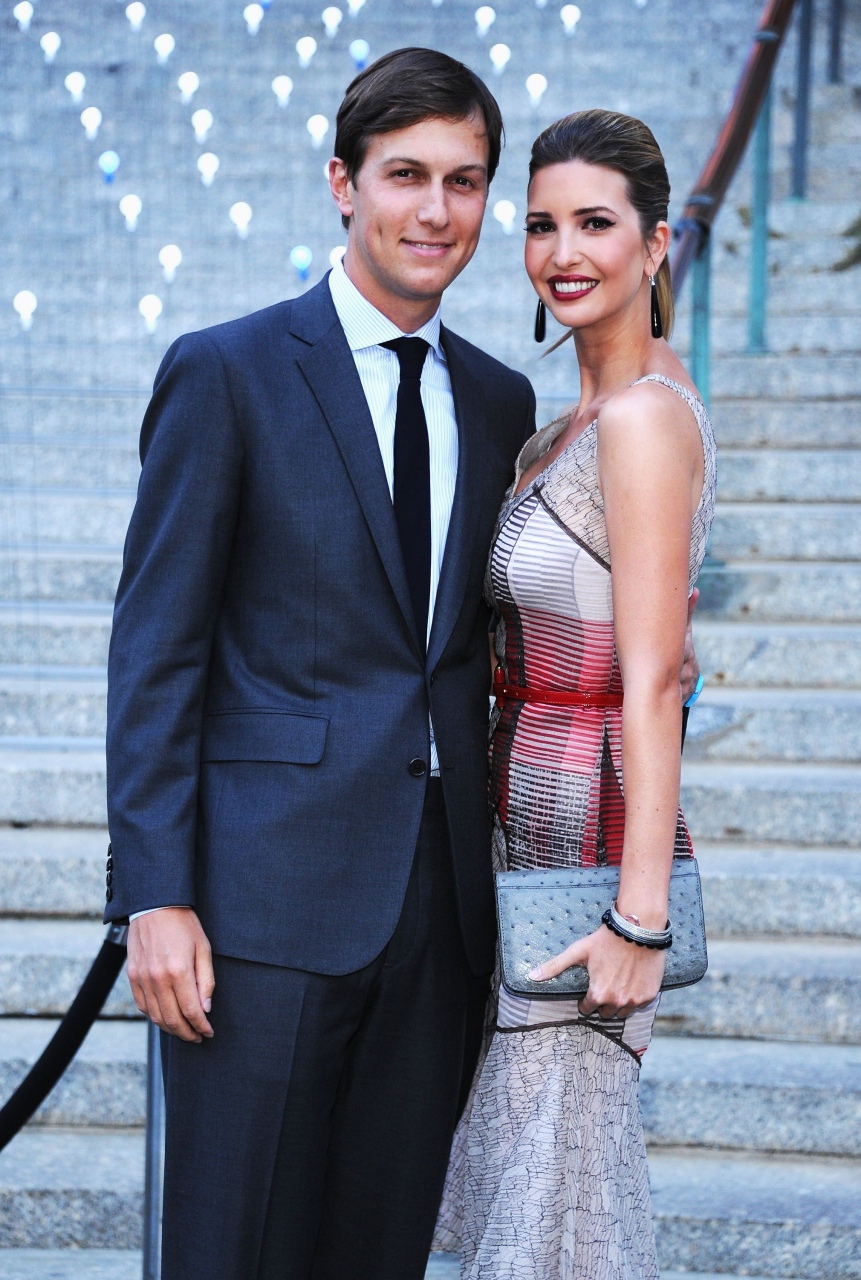 Kushner’s fortune primarily comes from his senior position with his family’s real estate business, Kushner Companies, which handled more than $7 billion in deals over the past 10 years.

Kushner bought The New York Observer in 2006 for $10 million.

One of Kushner’s biggest holdings, a real estate tech startup called Cadre that he co-founded with his brother, Joshua, rose sharply in value. The latest disclosure shows it was worth at least $25 million at the end of last year, up from a minimum value of $5 million in his previous disclosure. 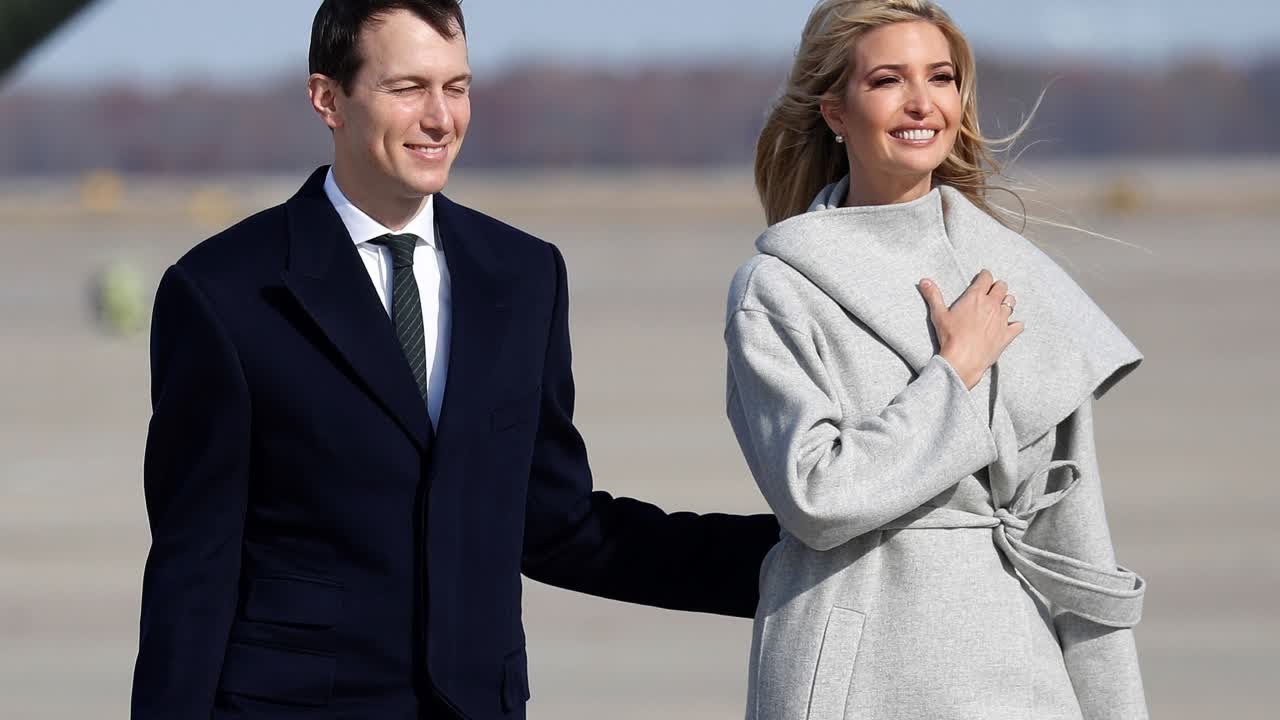 Ivanka earned over $5 million from the Ivanka M. Trump Business Trust that oversees her clothing brand. In 2017, Ivanka Trump also earned a reported $3.9 million from her stake in the Trump International Hotel in Washington, DC. 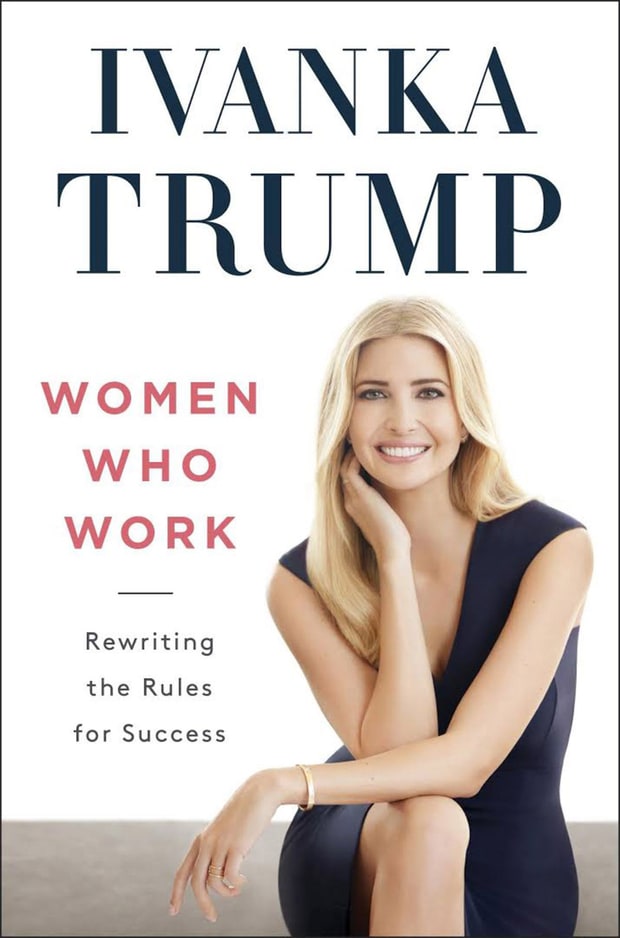 Ivanka Trump and Jared Kushner, the high-profile couple has been rich all their lives, and will likely to pass on immense wealth to their kids.