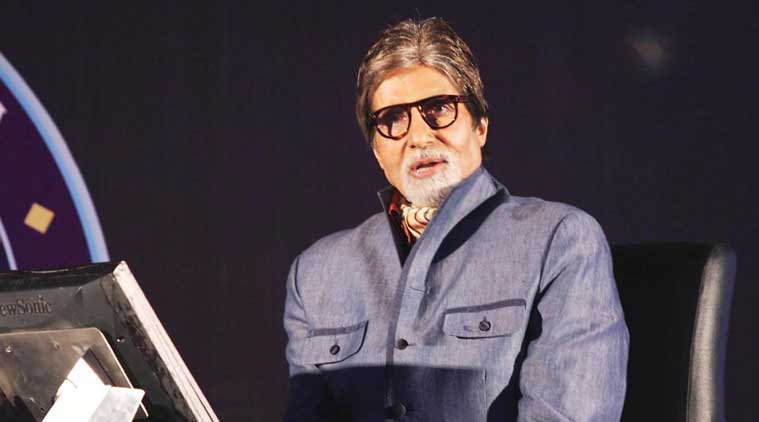 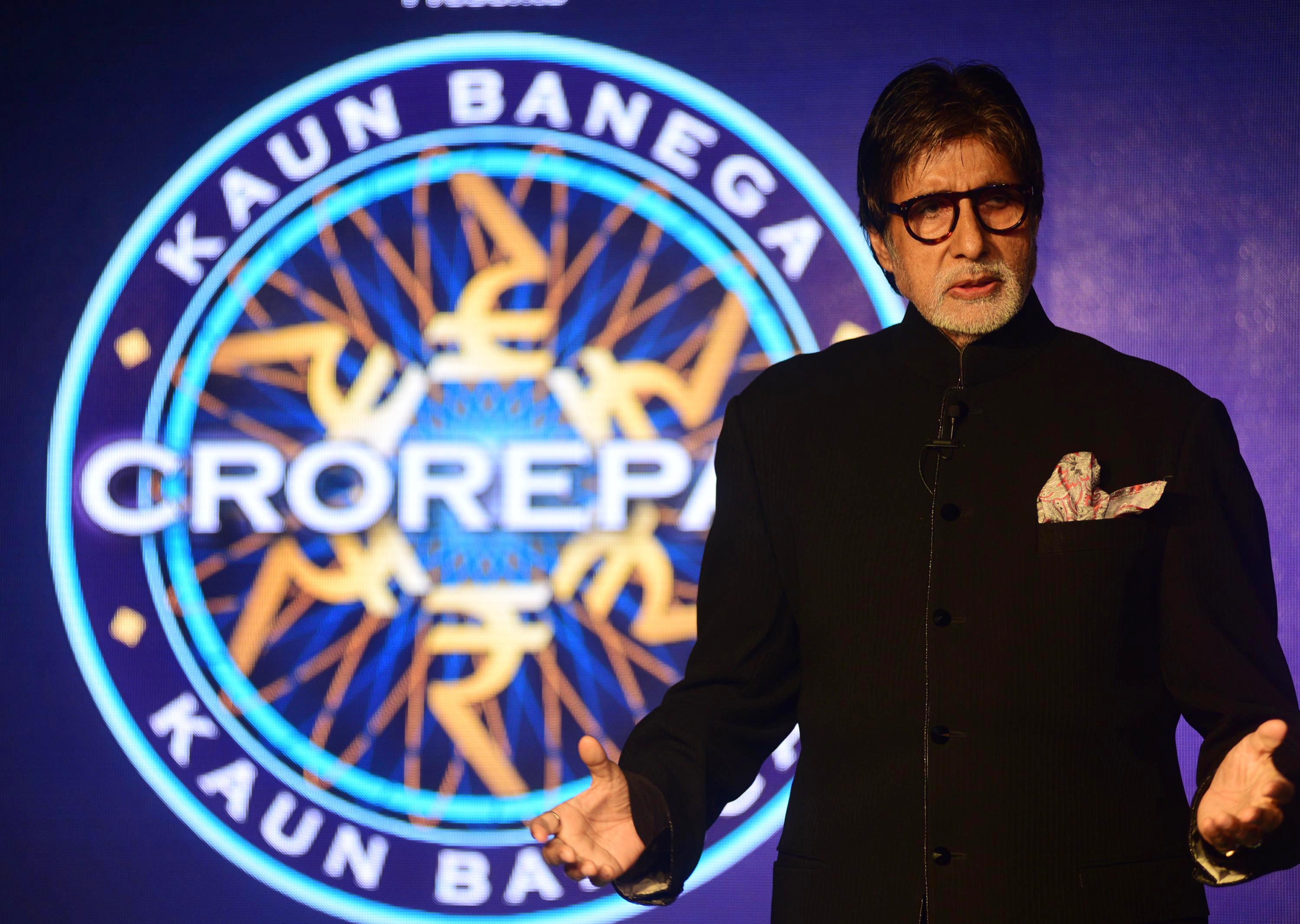 The teaser showcases the journey of a taxi driver father to the hot seat. The father is seen taking efforts to make his son’s future bright with his meagre income. Despite having humble background, he wants the best for his son.

As the child grows up and his school fees increases, the father decides to work double shifts. His pride and smile on his son becoming an engineer gets clouded with worries. He shares his concerns with his wife about how they would afford his college fees.

The next moment, we see Yadav on the hot seat with Big B, who hailing his resilience, asks him, what would happen if he loses the game. He answers calmly, ” Toh bhi hum haar nahi maanenge, Sir” (he will still continue to take efforts).

The promo ends with Amitabh asking fans what they would do when the odds are against them – crib about it or take it in their stride and fight back. The theme of the show this year is “Kab Tak Rokoge.”

The promo has been collaboratively been directed by Nitesh Tiwari (director of Dangal) and Ashwiny Iyer (Bareilly Ki Barfi), who tweeted, “Amitabh Bachchan and KBC are back to encourage and celebrate people who have dreams to make it happen.”

Kaun Banega Crorepati is the Indian adaptation of British game show game show which is based on the Who Wants To Be A Millionaire?. The show first aired in the year 2000. Except season 3 (which was hosted by Shah Rukh Khan), Amitabh Bachchan has hosted all the other seasons of the show.

The two-week registration process for Kaun Banega Crorepati 10 started on June 6. Questions were announced on television screens and the SonyLiv app every night.

The second round has already started for the users. Let us see who makes it to the hot seat this and wins the big amount this year!

Watch Some Memorable Promos Of  Kaun Banega Crorepati’s Past Seasons: