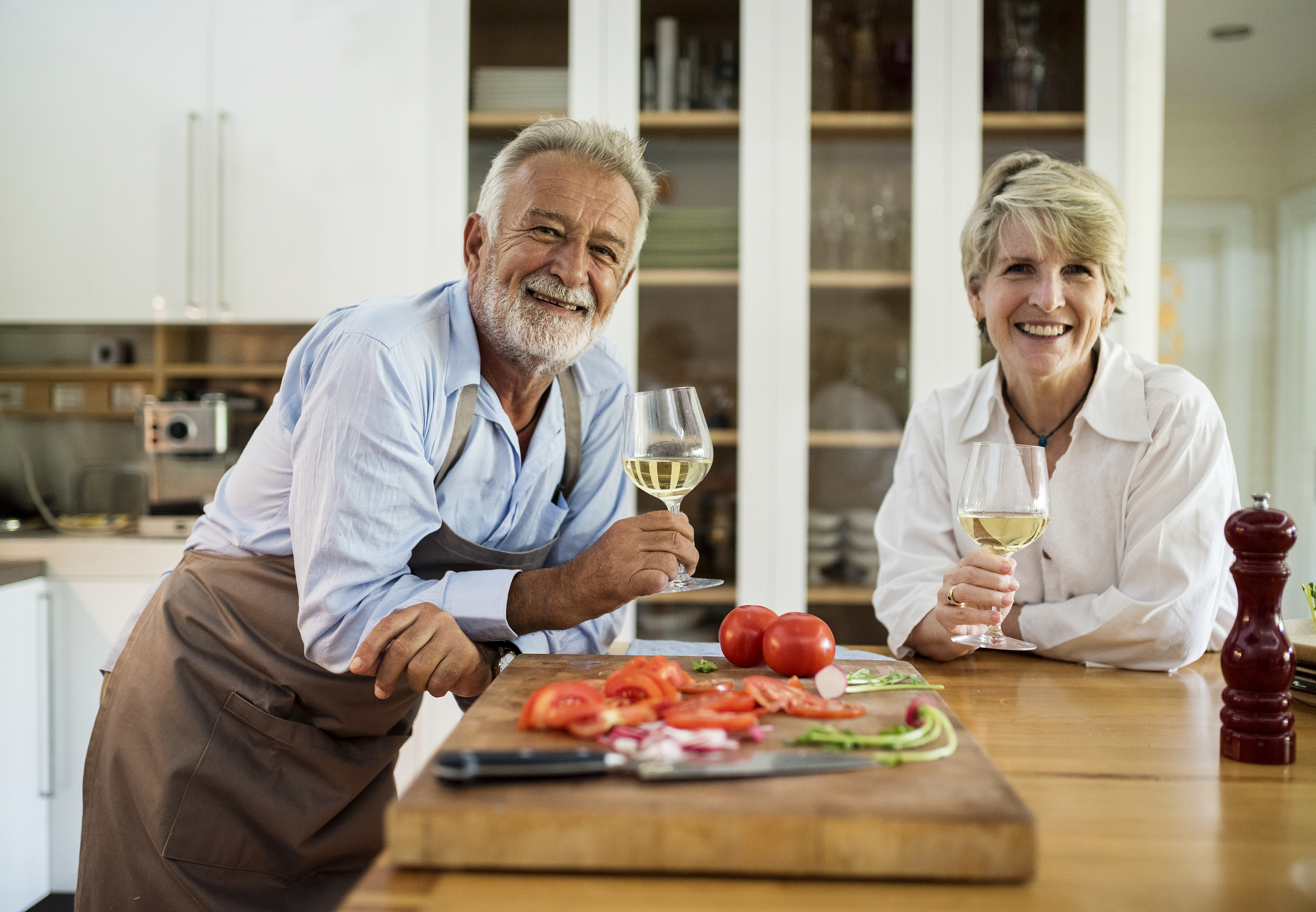 There is an obvious generation gap between millennials and baby boomers, but there could be more similarities than differences once the two groups are studied. For those who may not understand the influence the baby boomer generation have on the United States, it would be beneficial to know more about the those born between 1946 and 1964 called “baby boomers.”

Below are 10 surprising facts about baby boomers:

1. There were 76 million children born during the baby boom after World War II and as the Vietnam War moved into motion. They currently make up 26 percent of the American population. Their sheer number always gave them power. They are a huge voting segment and always controlled the marketplace. Toy sales skyrocketed when they were children, clothing and music sales soared when they were young adults, the housing and car markets boomed when they started families. When they started turning 65 years old in 2011, more companies began focusing on things like anti-aging products, retirement communities, and healthcare.

Business expansion is occurring in services like house cleaning, companion care, home health nursing. Product expansion is in items like medical devices and health aids such as hearing aids, wheelchairs, adult diapers, bed pads, and in-home medical style beds. The baby boomers are the reason for the shift. 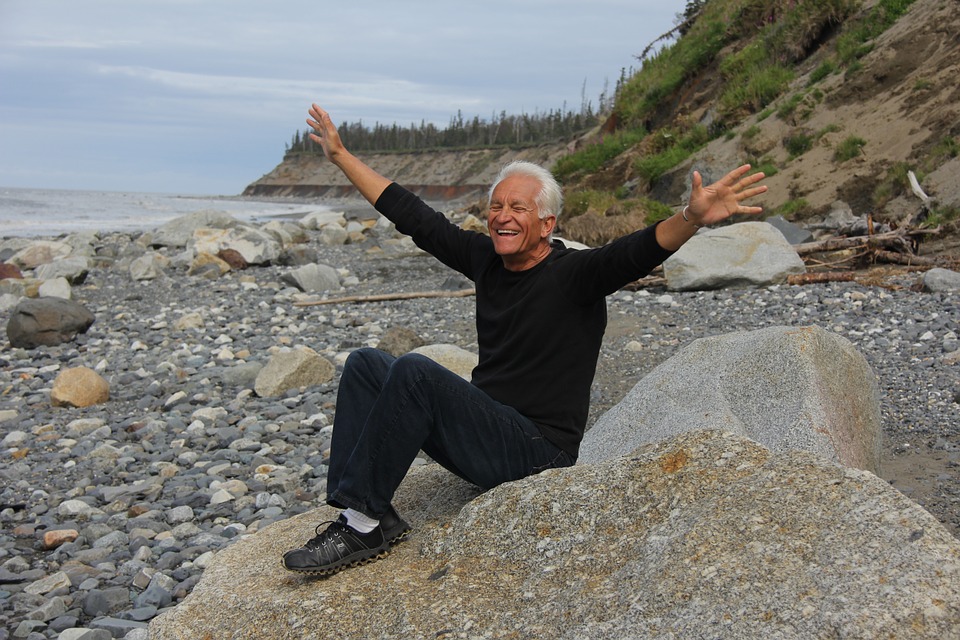 3. Baby boomers stay married. Only 17 percent of this population is divorced with 66.5 percent remaining married and only 11 percent never marrying.

4. They own homes. Approximately 80 percent of baby boomers live in a home they own and around 25 percent own more than one home. 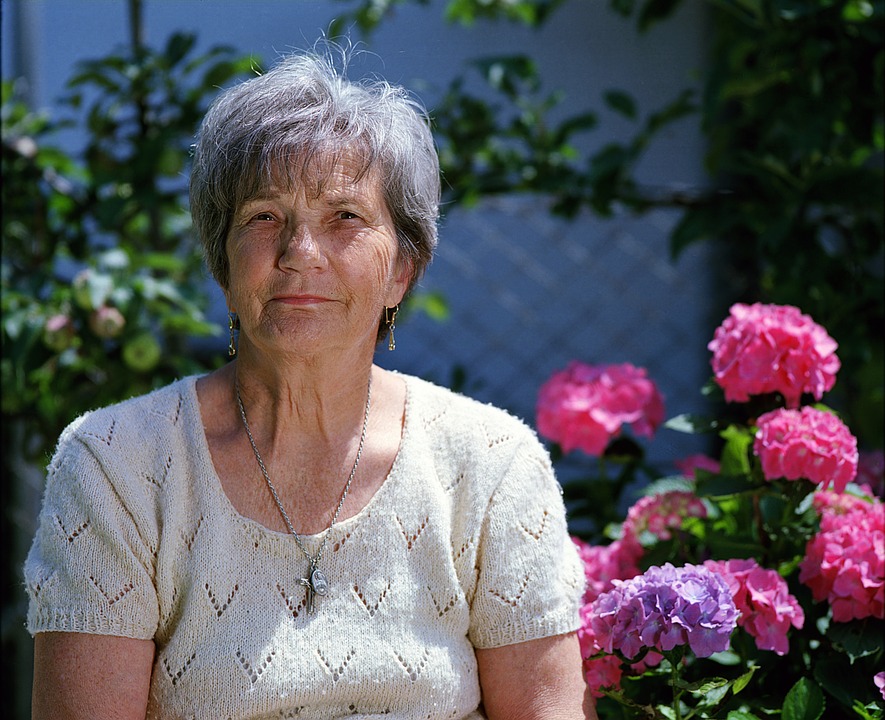 5. They are heavy online users. While many jest about a grandparent having no clue what an app is, the truth is 78 percent were hooked into the internet by 2013 and 83 percent have at least one social media profile, according to a study by Google. It is a surprise to many that baby boomers spend more time on the web every week than those in the millennial generation. Baby boomers spend their time online researching things like politics and news.

It’s no wonder they are news-oriented and politically active. Baby boomers are the original rebels fighting the establishment with many participating in the Civil Rights and other key cultural movements in the 1960s.

6. Baby boomers pay attention to what they spend. They don’t casually spend money and carefully make purchases. Their thriftiness leads them to buy generic store brands rather than name brands, even though they can afford name brands. 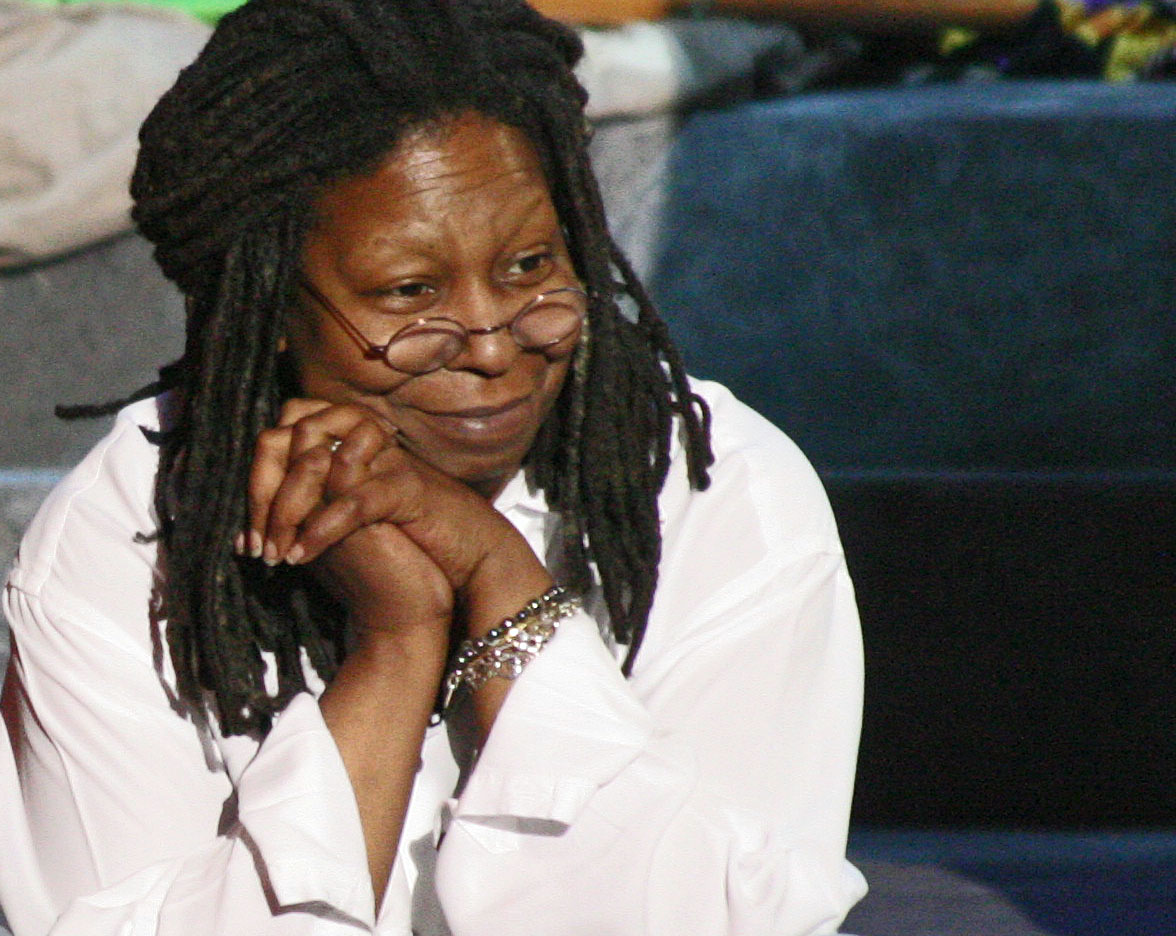 7. They are highly active. Baby boomers are fighting aging by remaining physically active. They play sports, go to the gym and take up hobbies. This adds to their influence in American life because of their expenses and purchases for these things. They sought to stay active to avoid physical problems in their golden years and avoid a future disability that would require aides like wheelchairs or keep in shape in hopes of staving off age-related issues like incontinence.

8. Baby boomers aren’t seeking retirement. They are working longer by choice because they want to remain active. They also travel and work on special projects either at work on in the community.

9. The past four presidents are baby boomers. Bill Clinton, George W. Bush, Barack Obama, and Donald Trump were all born during that period.

10. The two states boasting of the most baby boomers are California and Maine. California has 9 million baby boomers while Maine has the largest percentage of its total population falling into the baby boomer category, topping 36.8 percent.

Understanding the immense power and characteristics of the baby boomer population is important to anyone in business or working with the older population. This helps provide the products and services they need. It also helps to build confident relationships with them.