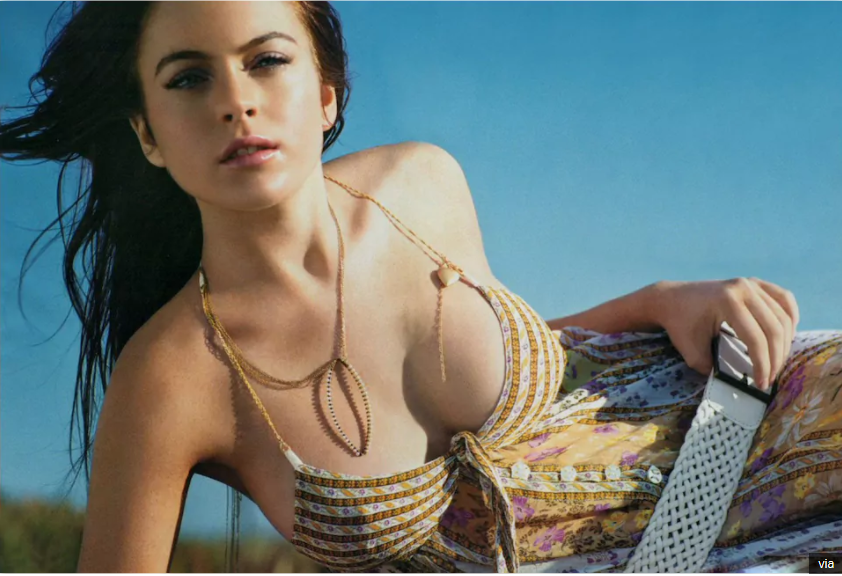 The life of celebrities is always followed and captured. Lindsay Lohan is one of them. Everyone knows about her. She was a popular movie star at that time. There is much news about her career, lifestyle and criminal offence. You have found enough gossip about her career on the internet. 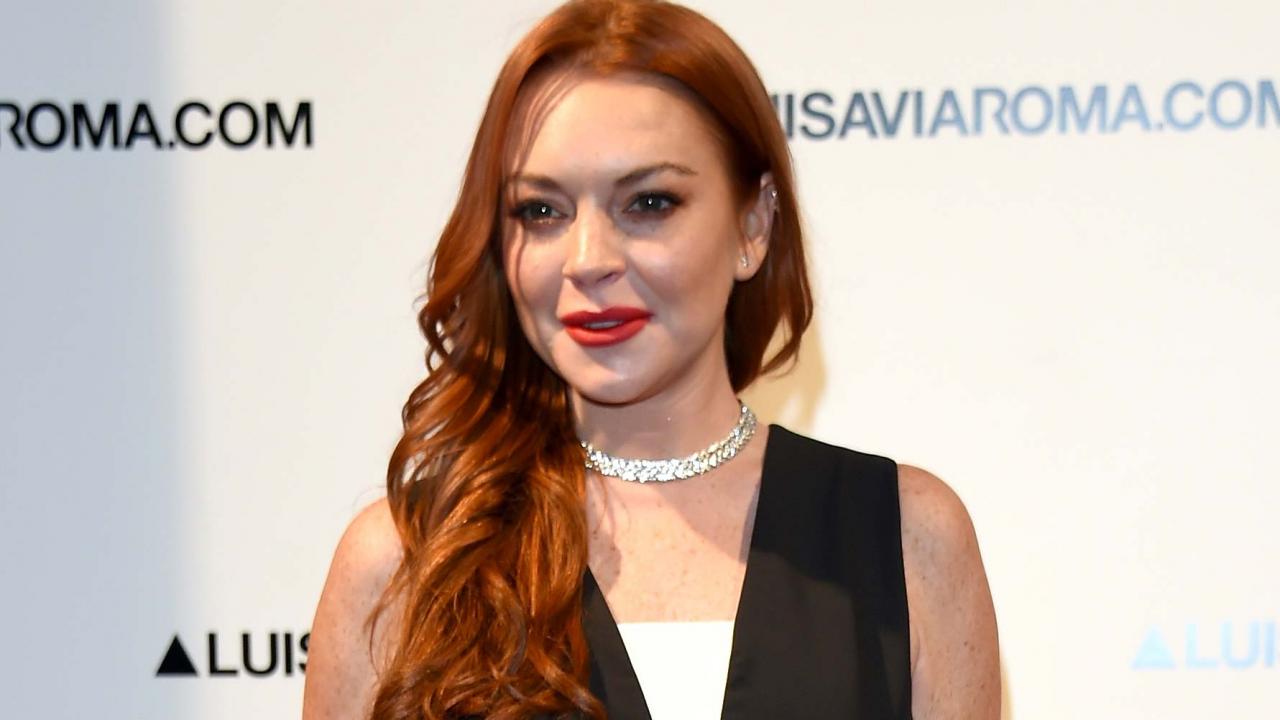 She had a beautiful career graph at the starting point. Her life is like a drama which starts very beautifully but finishes with a troubled end. It is a rollercoaster ride for Lindsay Lohan. She is now back with her new look and you cannot recognize her anymore.

Lindsay Lohan saw the fame when she was a child. At the age of 3 she became a model of child fashion and at the age of 10, she was a part of the Opera. The success makes her irresistible. She could not handle it. Unfortunately, she became drug addicted. This makes a sudden change in her career growth.

Her great sense of acting was very much appreciated by all. Because of her acting, she got the unexpected fame. At that time she could easily touch the sky. The transformation was so quick for her. The journey was very short from the kid to the world famous celebrity. She was confident enough as a child actress. The success touches her feet at the time.

She was at the top of the world. But at that supreme time of her career, she did a blunder. She was found driving under influence and hit her Mercedes in 2007. She was traced to the illegal hold of Cocaine which is a criminal offence. But due to her immense popularity, she had to spend only 84 minutes in California jail for doing such a criminal offence.

After did the movie Mean Girls, her sexual appearance touches the sky limit. Her beauty and sexual appeal became the gossip all over the world. That makes her reckless and daring.

A judge brought out a $50,000 warrant stating that Lindsay Lohan was released very soon even before the deadline during the case of 2007 and she had violated the rules and regulation also.

That was not the end for Lindsay. In 2010 again she was found to violate the laws by having so much alcohol. This time she was sentenced for 90 days to the jail. Her career was ruined at that time.

She did all the things which a rebellious youth can do. But in her case, it was extreme. She followed the footsteps of Paris Hilton. In the year 2011 after her release from jail, she was sentenced for sending her to the rehab. Her career crushed with many pieces at that time.

Crime does not stop to chase her career. She was again charged. This time with the charge of stealing $2500 jewellery. She was desperate at that time. She could do anything at that point in time. She had done enough criminal offence and for which she ruined her entire life.

Her 2007 case did not stop to follow her. She, again and again, did the same mistake with her life. After that, she was sentenced for 120 days to the jail. That is not the end. Even she was ordered to perform 480 hours of community service. That was really horrible. But there is no other choice for Lindsay Lohan.

Her total life is being circled around the drug, alcohol, jail, and rehab. Naturally, it affects her beauty. She had not enough time and place to look at her beauty and for that, it faded away. The bright and gorgeous look was not anymore. This became dull and poor. The charm was also not there. 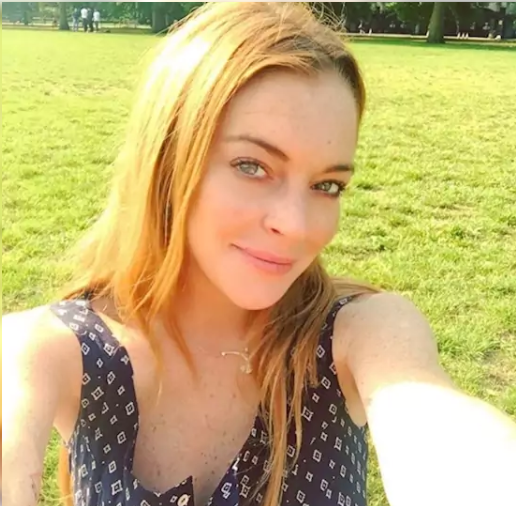 It is a great news for her fan that she will be back soon in the limelight again. The audience is eagerly waiting for her. She was a star. Definitely, she has a great fan following. So it is a good time for them who wants Lindsay Lohan to back again in her previous glowing place. The place is still there for her. She was an excellent actress. Nothing can change the fact. 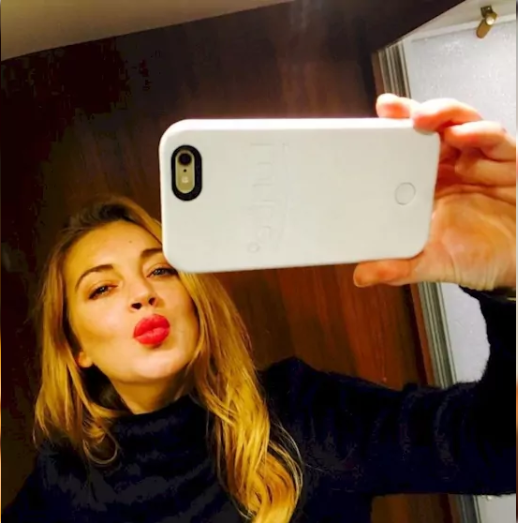 She is coming back with her new look. She looks so much prettier than before. Her life was full of transformation but this particular transformation is really very good for her. She has lost so much weight and she looks beautiful, healthy and pretty in her new looks.

The sudden change makes people crazier towards her like before. This time with all new look and style Lindsay Lohan is back again to grab her previous place. 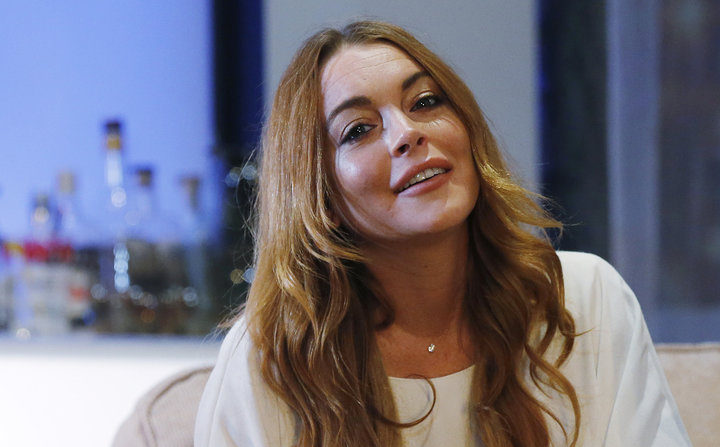 Apart from her high profile relationships, sexual disorder, drug addiction, too much alcohol consumption, reckless life, imprisonment, rehab issue she is still famous for her acting and beauty. There are many fans of her who are really looking forward to her. She is still a style icon for many girls.

There are many celebrities whose life was abused and ruined by the excessive in taking of drugs and alcohol. There is a limit to everything.

Many people forget about the borderline. They are quite desperate in all things. This particular point of their behaviour ruined their life and career as well. 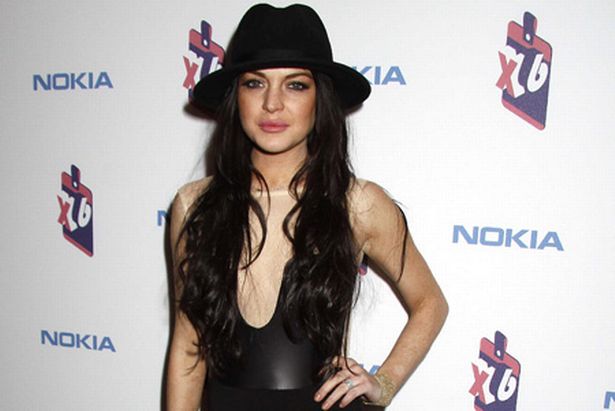 Lindsay was careless and reckless also throughout her life. It charges heavier in her life. She has to dismiss herself from the film industry. This industry gave her fame, wealth and name. But her random mistakes make her useless.

Actually, you can write a book on Lindsay Lohan’s life. There are too many ups and downs in her career. But today she is back again with her new looks. The sun is again ready to shine after the clouds.