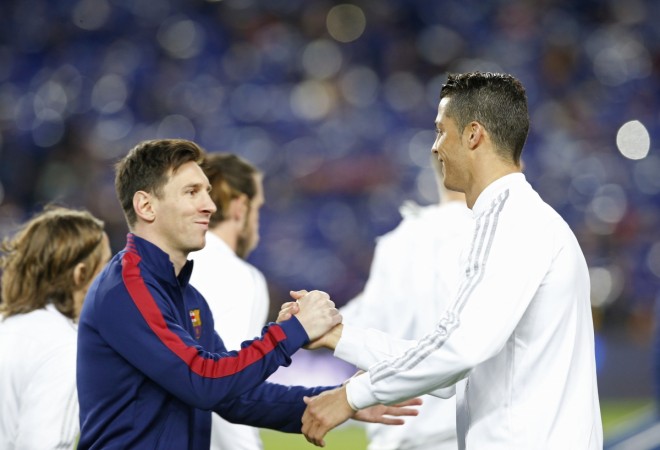 They might be opponents in the world of soccer but Lionel Messi and Cristiano Ronaldo joined hands together to make an appeal over the war in Syria. 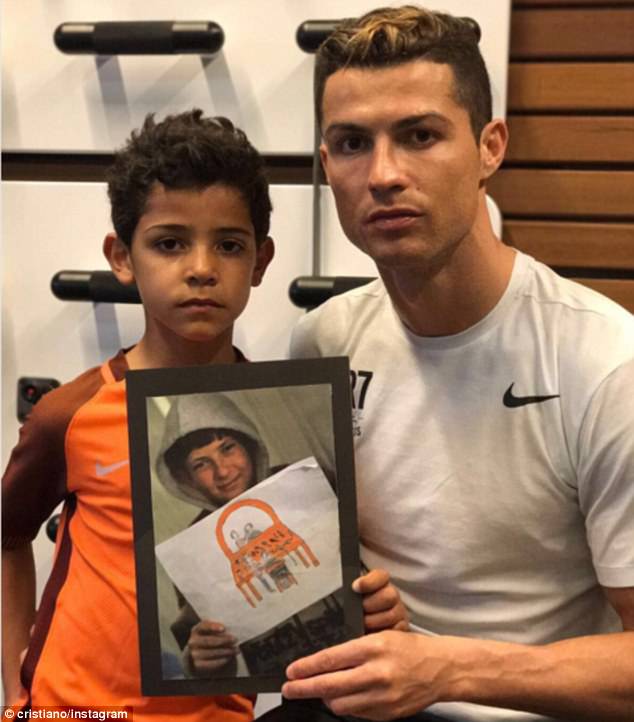 The La Liga superstars, who continuously compete with each other to become the best soccer player on the planet, have posted emotional messages for their huge fans on their respective social media pages.

The world- acclaimed celebrity duo have appealed for peace in war-torn Syria and also the safety of kids who’re suffering with starvation, assault and the agony in the country.

Messi, a UNICEF ambassador, took to his official Facebook page to post a heartfelt message, in which the Barcelona star admits he is ‘heartbroken’ by the devastating war that has now gone on for six years. 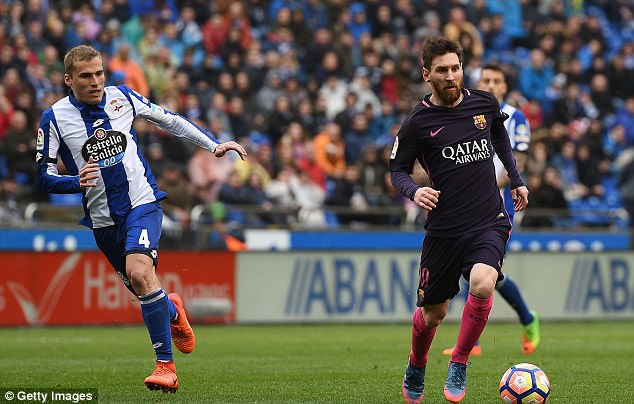 He captioned the post: ‘A war day is too much. The children of Syria have been subjected to violence and cruelty for SIX years in a conflict that holds them hostage.

‘As a father and as a UNICEF’s Ambassador I am heartbroken. Add your voice to UNICEF to demand the end of the war.’ 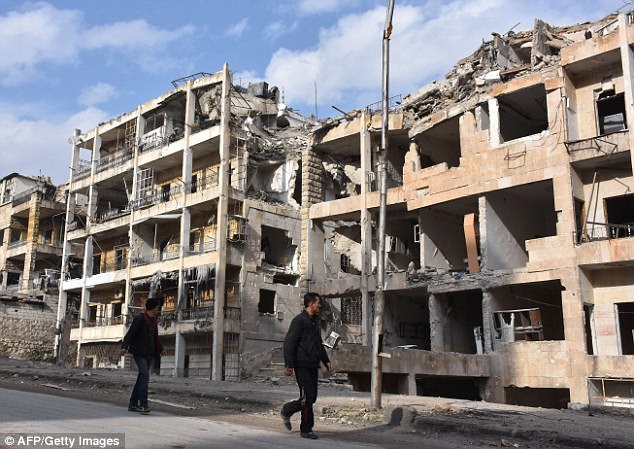 Real Madrid forward Ronaldo forward Ronaldo subsequently followed suit on Instagram, and the Portuguese international wrote on his official account: ‘Today I think of Syrian kids like Omar* who drew his dream of being a barber. #SaveSyriasChildren.’ 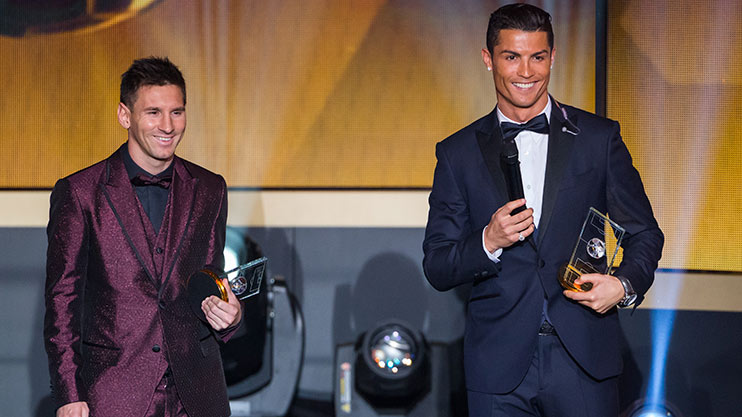 In December last year, Ronaldo made a generous donation to help fund emergency supplies in Aleppo, including medical and food, clothing care for households across Syria.