It was a historic day in France on Sunday as Emmanuel Macron claimed victory in the French presidential elections. 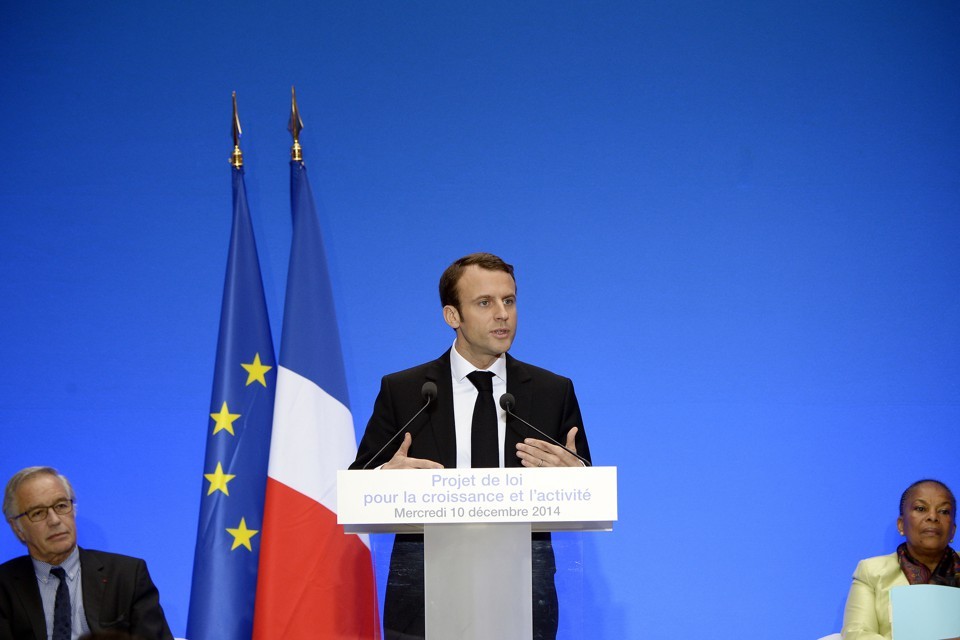 Interestingly, three elections across Europe in the past week have given the European Union reasons for joy, optimism,schadenfreude—and also plenty of cause for worry. 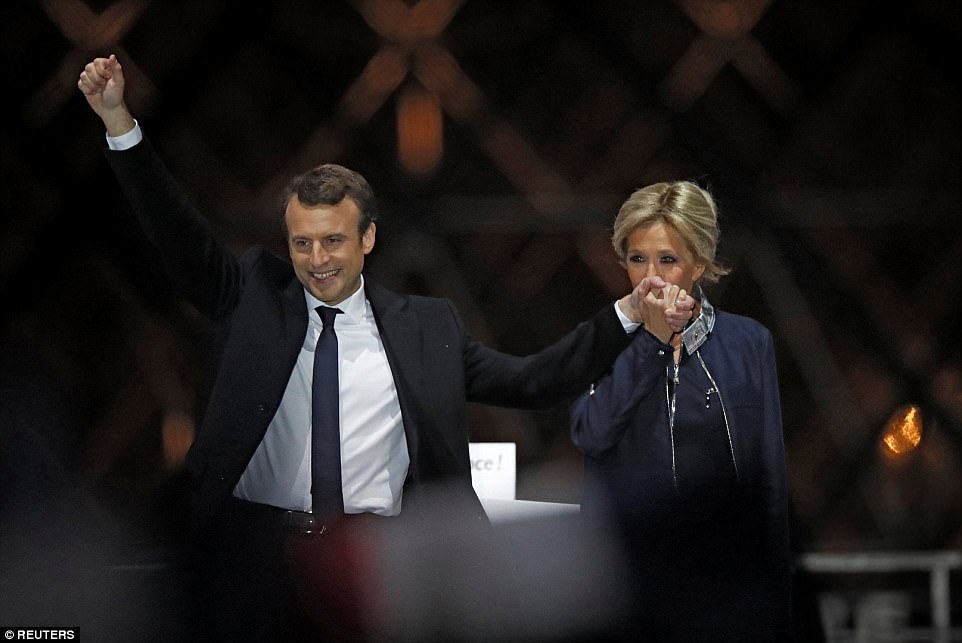 All these events will buoy an EU that has been buffeted by waves of populism since the 2008 economic crisis, culminating last summer with Brexit, the U.K.’s stunning decision to leave the bloc. 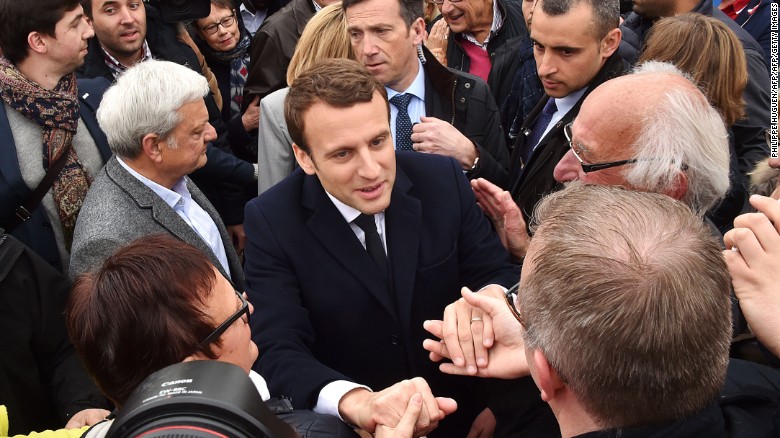 You May Also Like The Curious Love Story of Emmanuel Macron, France’s President In Waiting! Vive l’amour! 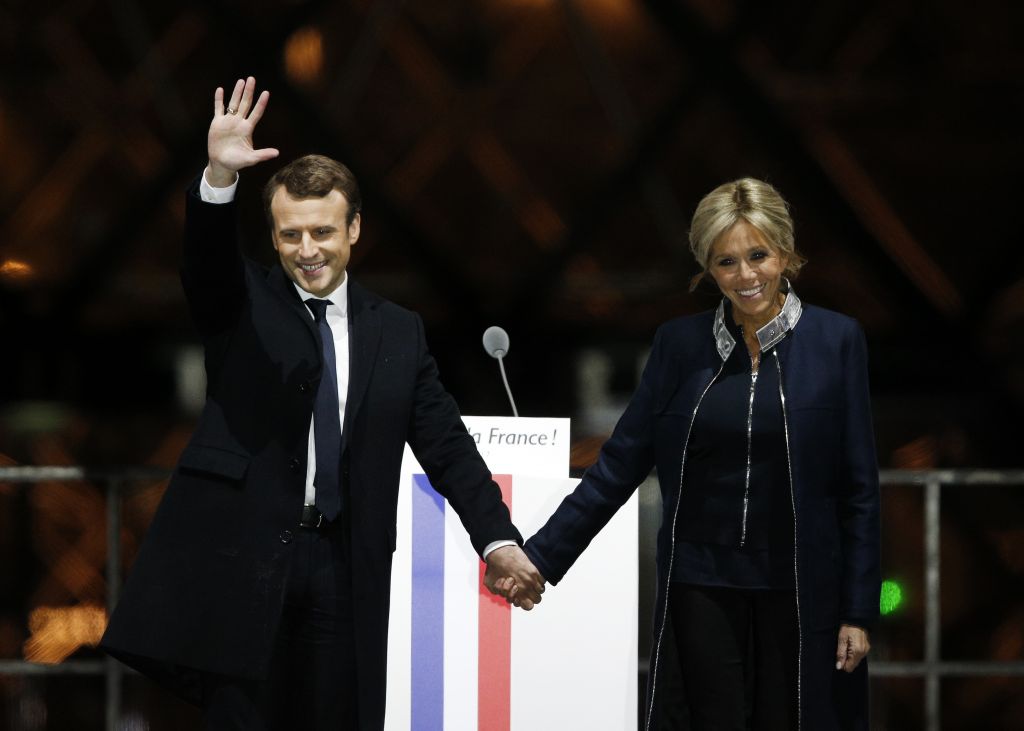 5 Things That Can Change Europe With His Victory

1. As protectionism and insularity make inroads into numerous countries, France chose openness to the world and innovation. 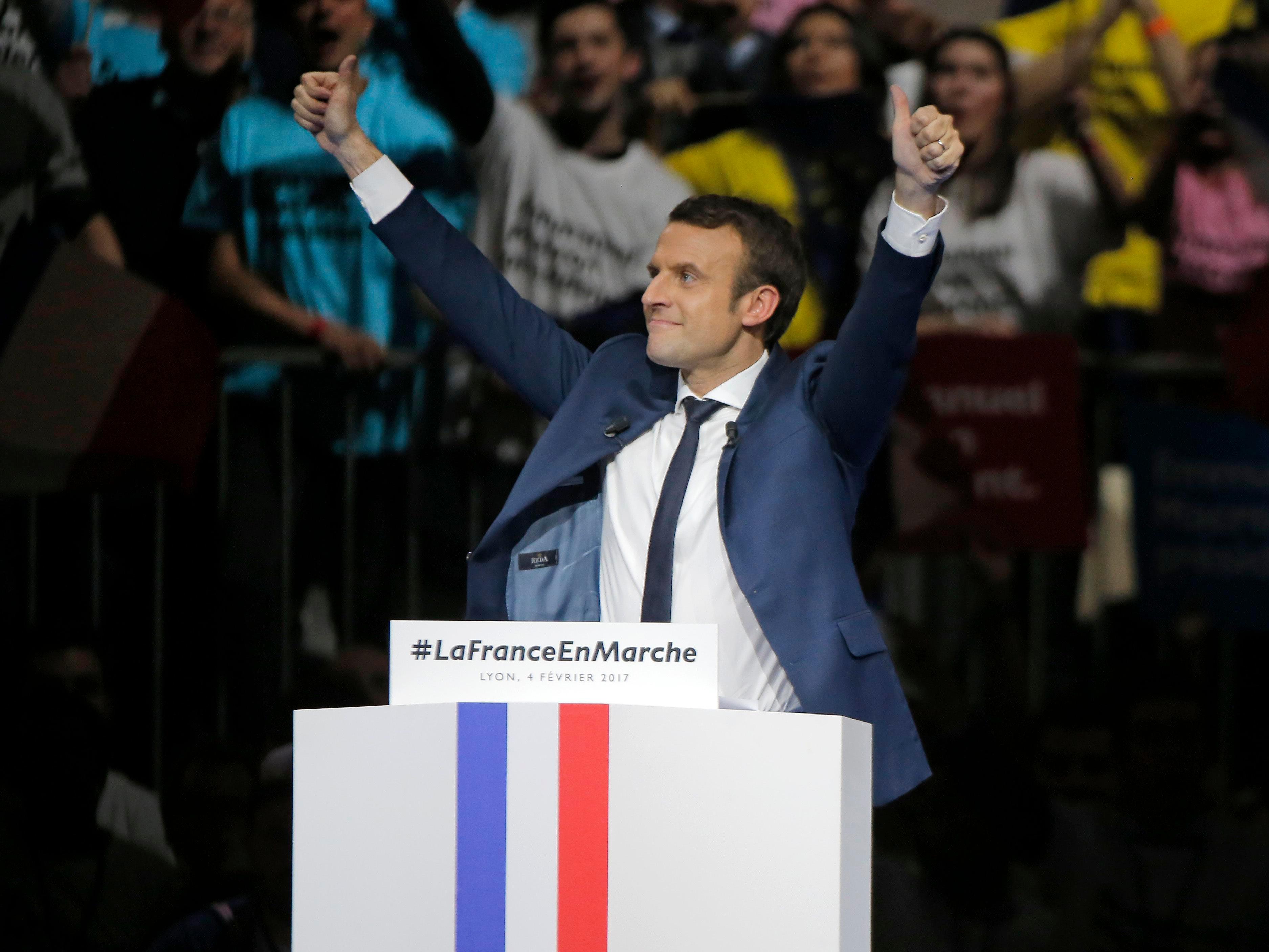 2. Macron placed Europe at the core of his agenda, committing to consolidating its assets and strengthening its advantages. 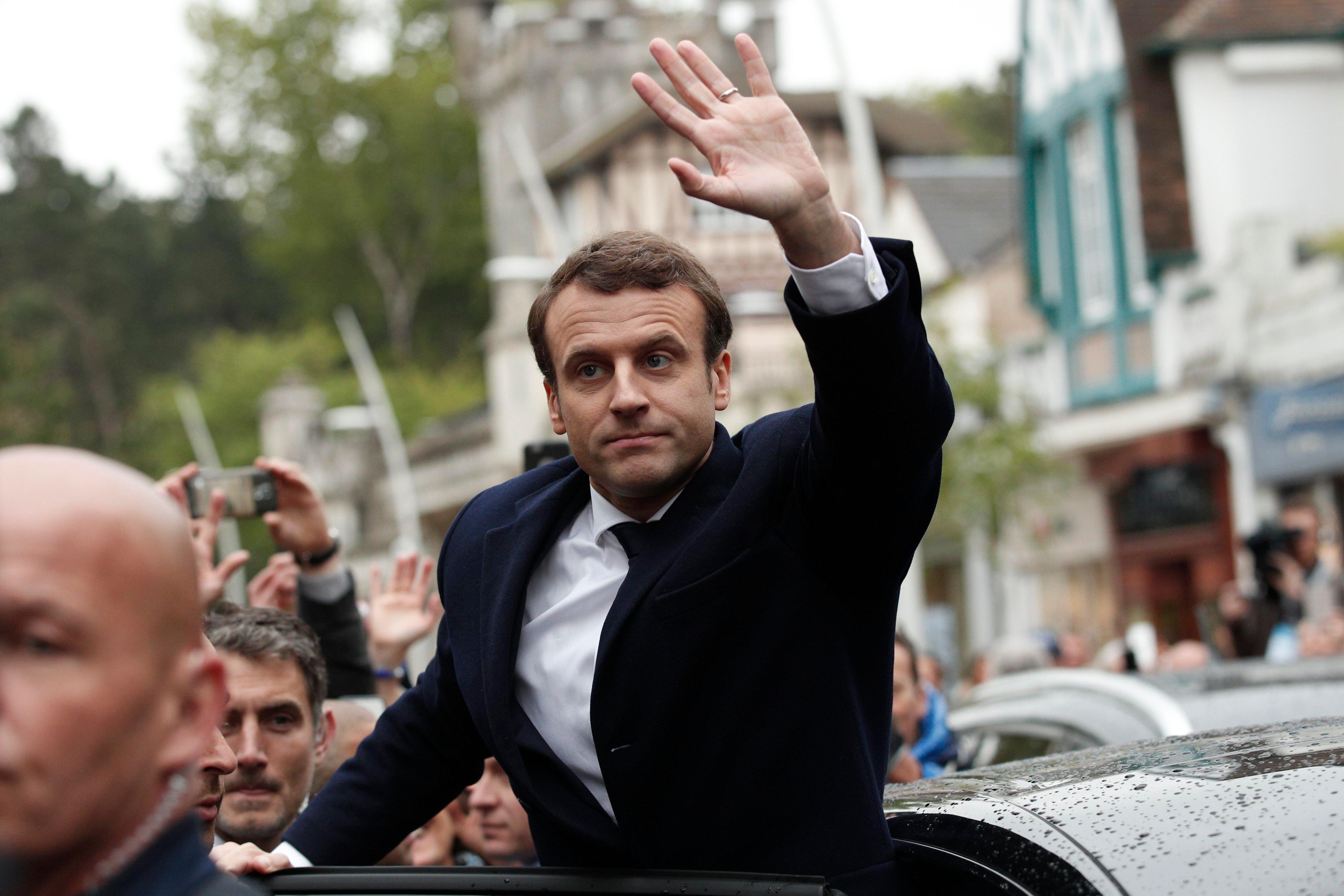 3. True, the year 2016 severely tested the EU, the result of the Brexit referendum shook its foundations, but it’d be simplistic to believe that the European project is outmoded or endangered. 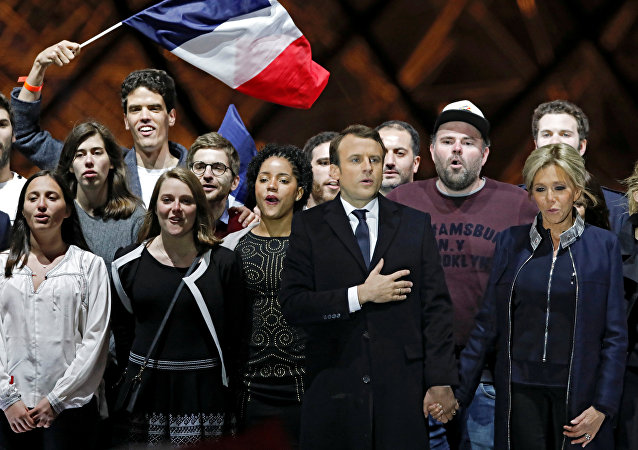 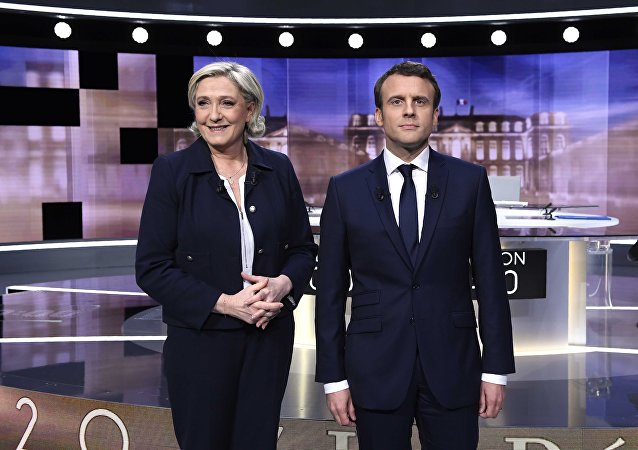 5. Macron’s victory is likely to be a boon for the French digital economy and its startup scene, but the country’s frosty relationship with U.S. tech companies is likely to remain over the next five 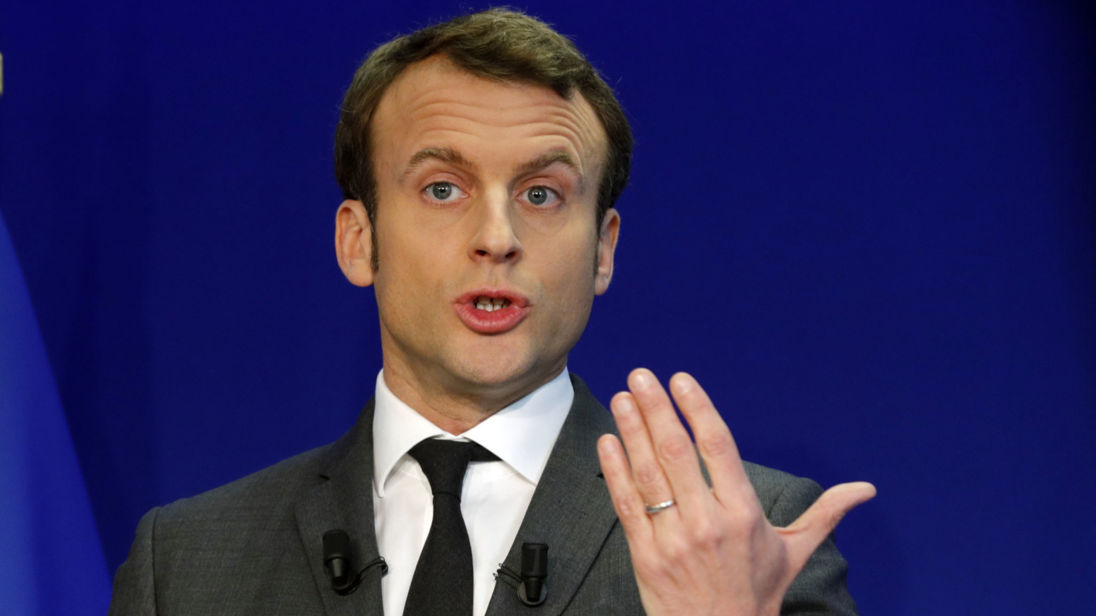