Travelers know that McDonald’s restaurants can be compared to a calm island in a sea of unusual cuisine because in every McDonald’s, from Japan to the USA, many dishes are the same. No matter where in the world your travel takes you, following your hunger to McDonald’s will produce a bigger shock than you might expect. These are the strangest McDonald’s menu items from around the world. 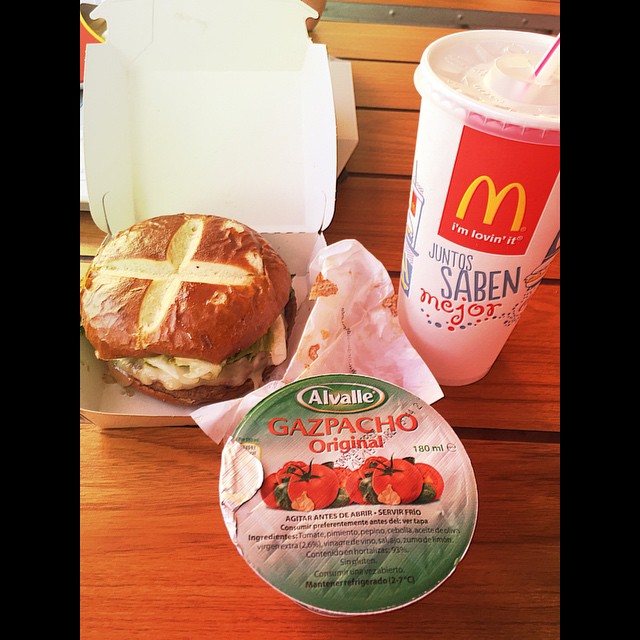 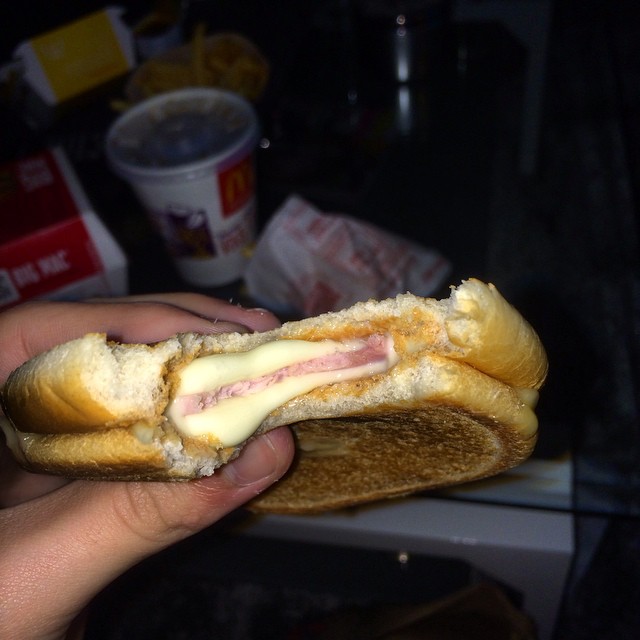 In French McDonald’s, there’s a popular sandwich in the form of two thin buns with cheese and ham between them. This is nothing but a variation of the traditional French croque-monsieur. 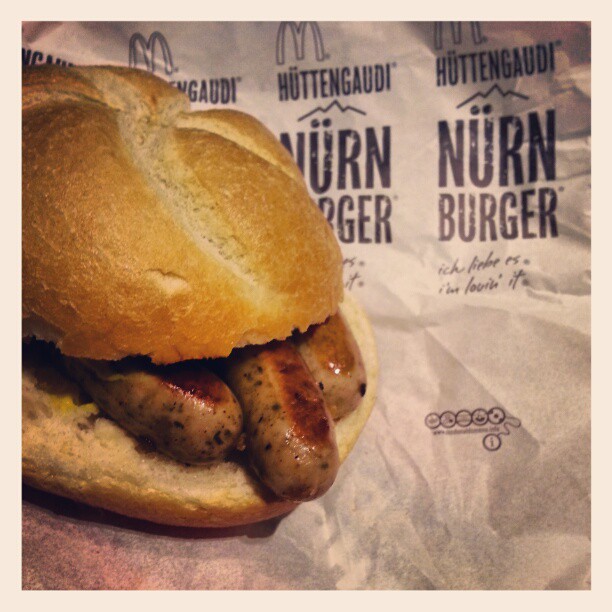 Germany is one of the few countries where you can order McBeer. In the German McDonald’s you’ll also find McRib — a spicy sandwich with pork ribs. 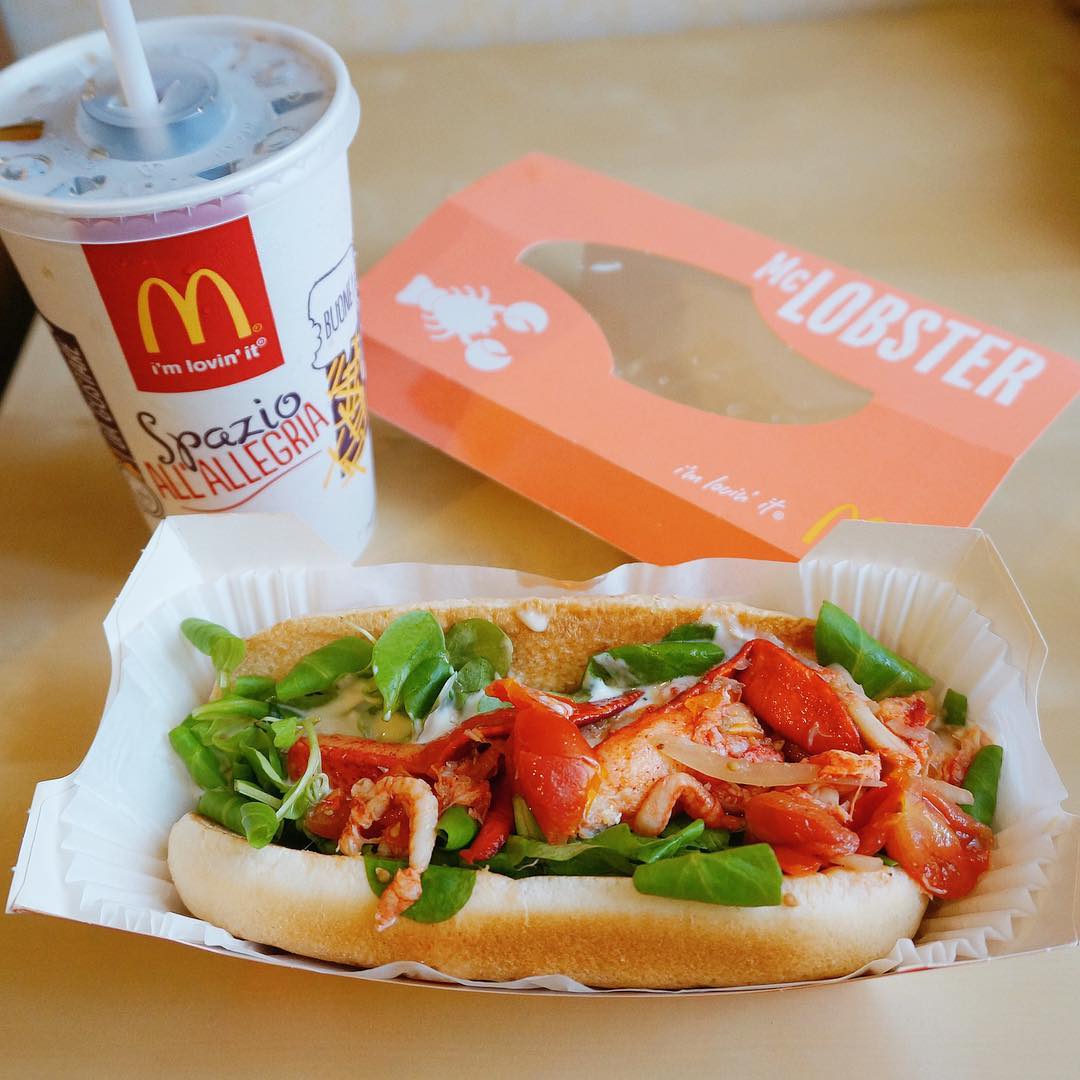 In New England and Canada, from time to time you can taste a sandwich with Atlantic lobster meat. However, the high price doesn’t allow the introduction of the McLobster to the permanent menu. 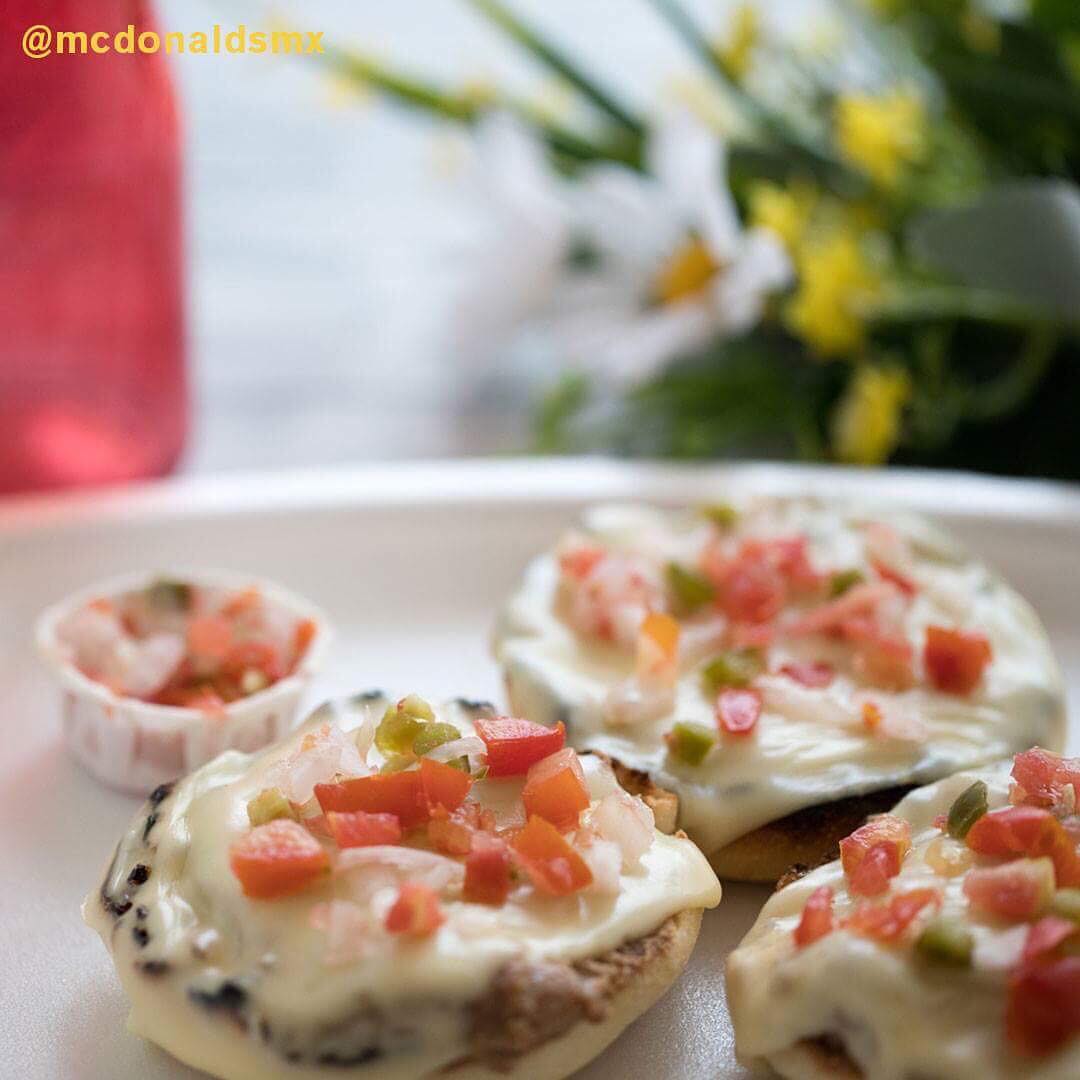 It’s clear that in Mexico, where their special fast food culture is developed, McDonald’s has many dishes inspired by national cuisine. 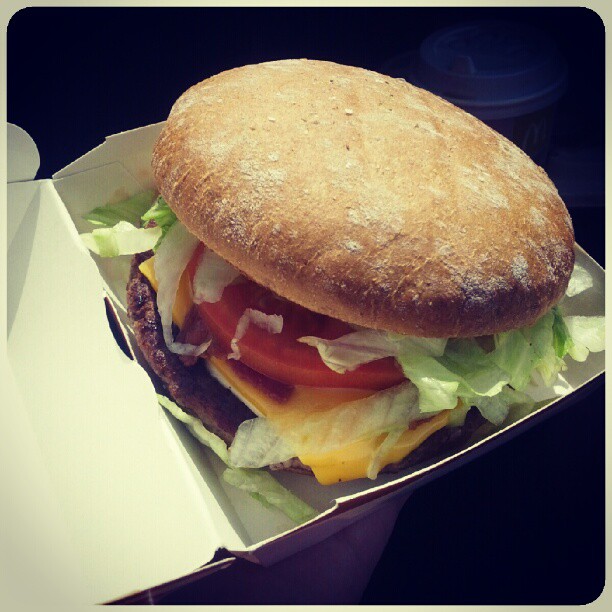 The Russian McDonald’s has its own burger — Beef à la Rus — which uses traditional brown bread instead of a bun. This burger isn’t always on the menu, but it’s introduced from time to time. 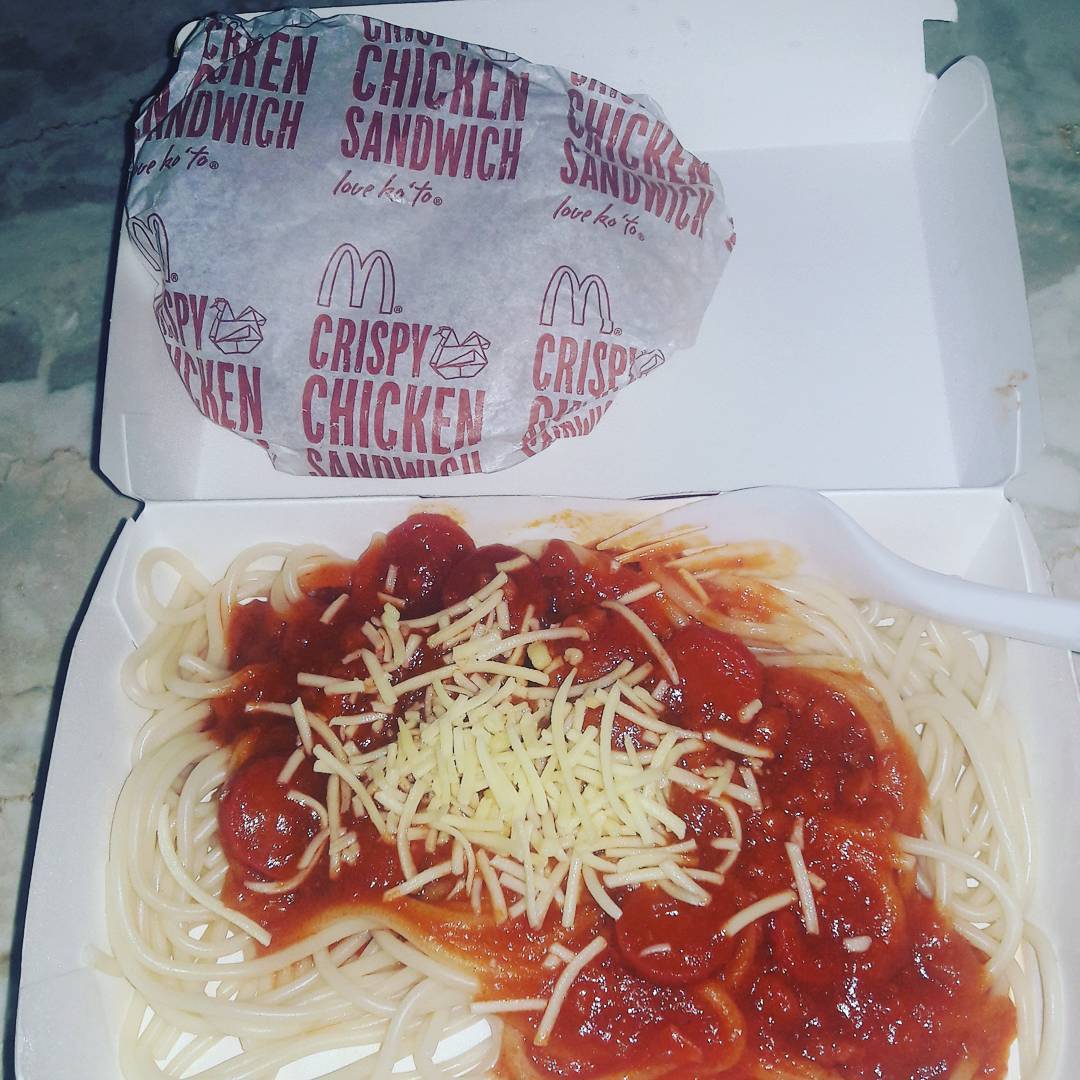 Who would have thought that a dish like McSpaghetti would become popular not in Italy (though it was also on the menu for a while) but in the Philippines? For some reason, in this country pasta caught on at McDonald’s.

8. McArabia(Countries of the Middle East) 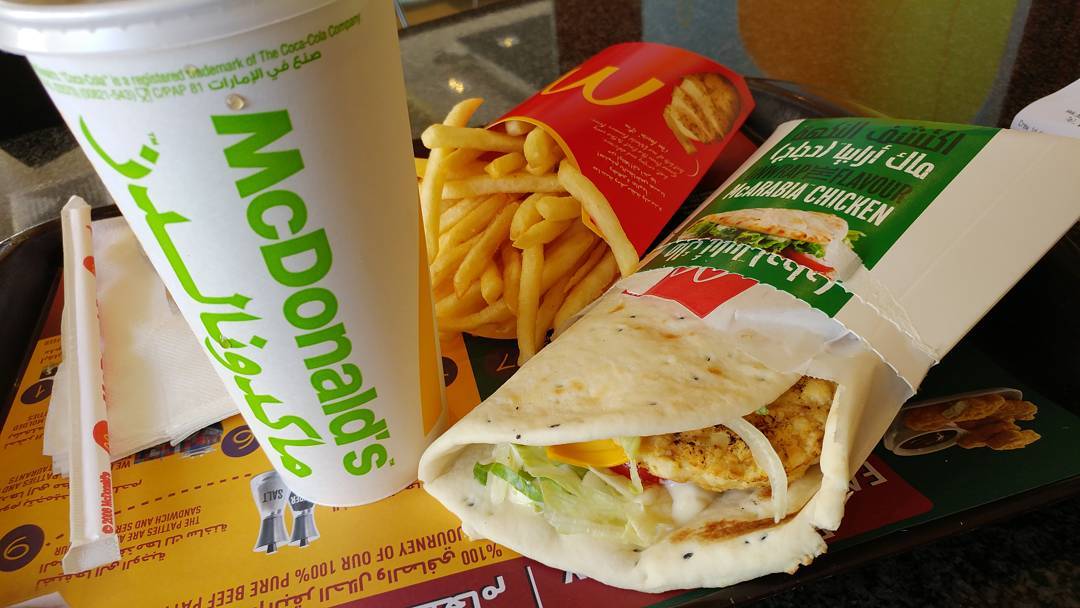 In Arab countries, along with the usual burgers, you can find the McArabia — a pita with vegetables, sour cream sauce, seasonings, and a chicken patty 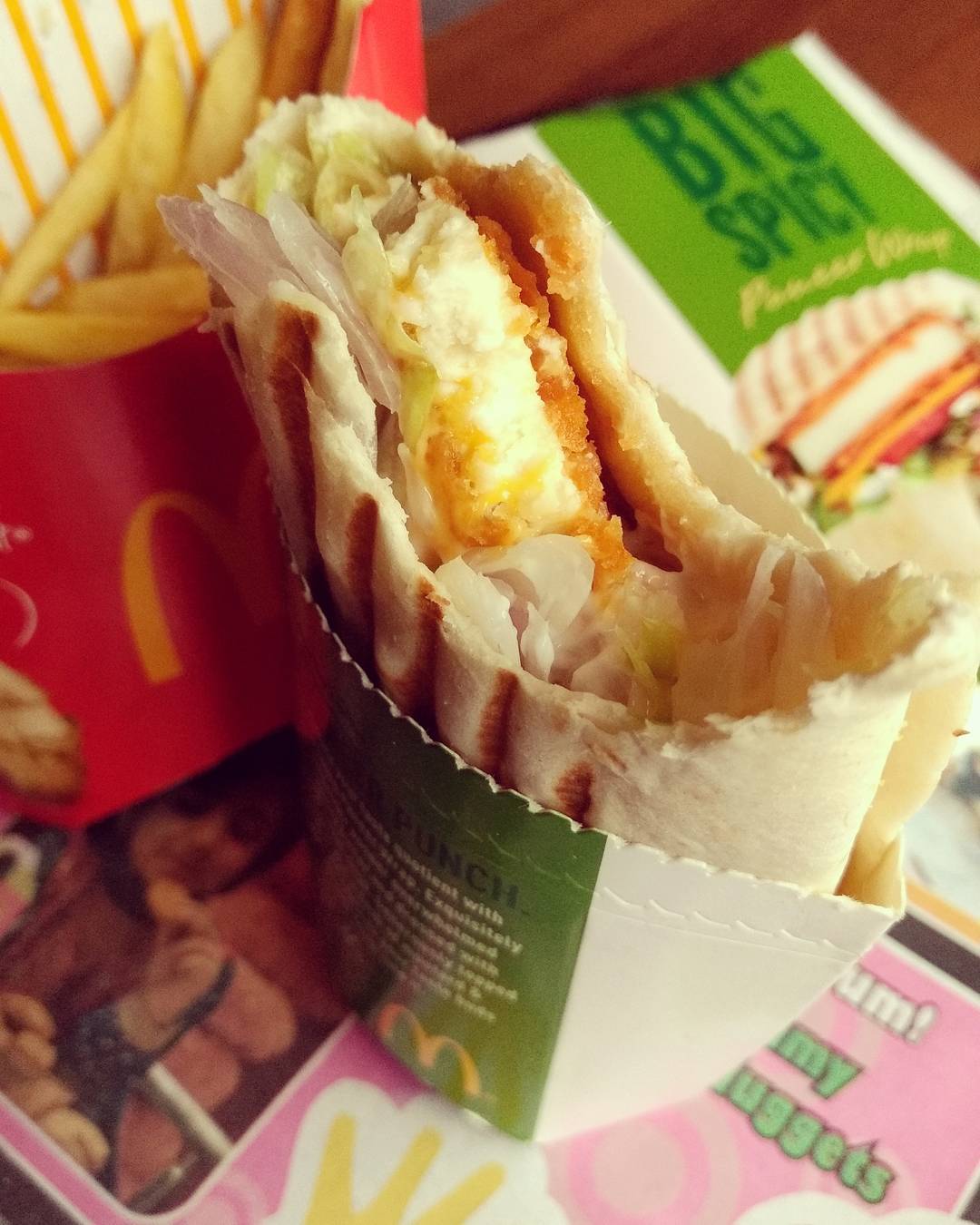 Although there’s no complete ban on beef in India, McDonald’s has completely abandoned it and switched to chicken. Yet for a variety of vegetarian dishes, India is ahead of the whole planet. For example, here you can find burgers with a vegetable patty or a roll with paneer — deep-fried homemade cheese. 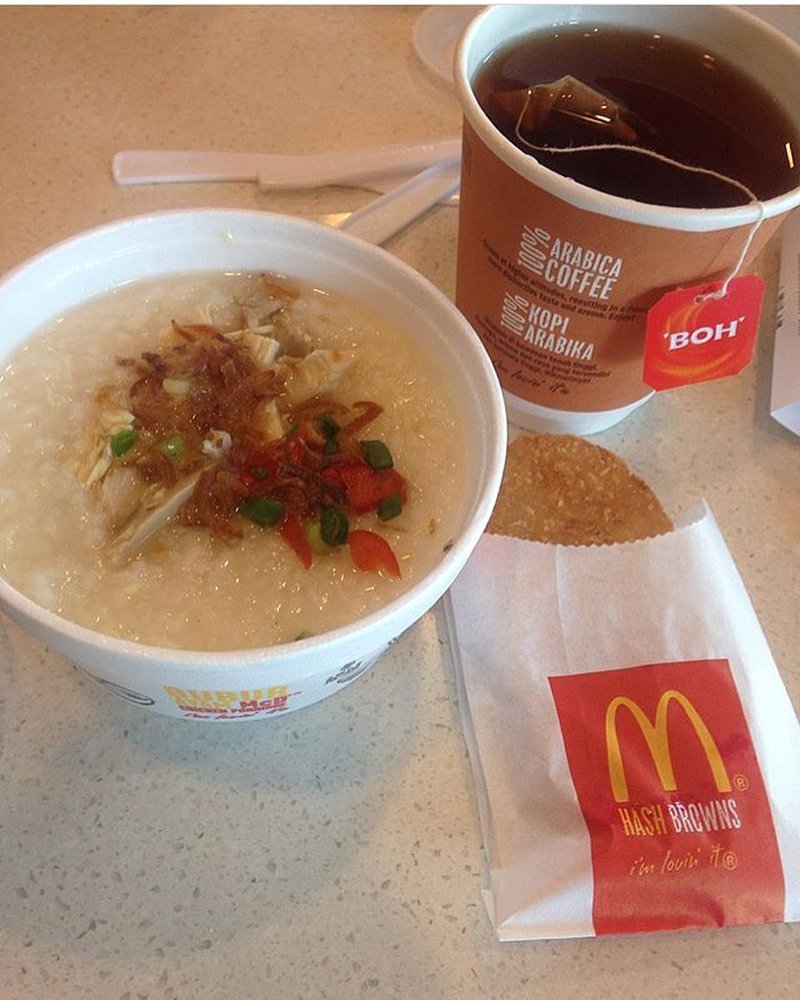 Bubur Ayam is a traditional spicy porridge with chicken pieces seasoned with green onions and chili peppers. In Indonesia, McDonald’s also has this dish, but the recipe is slightly different: there’s also a boiled egg. 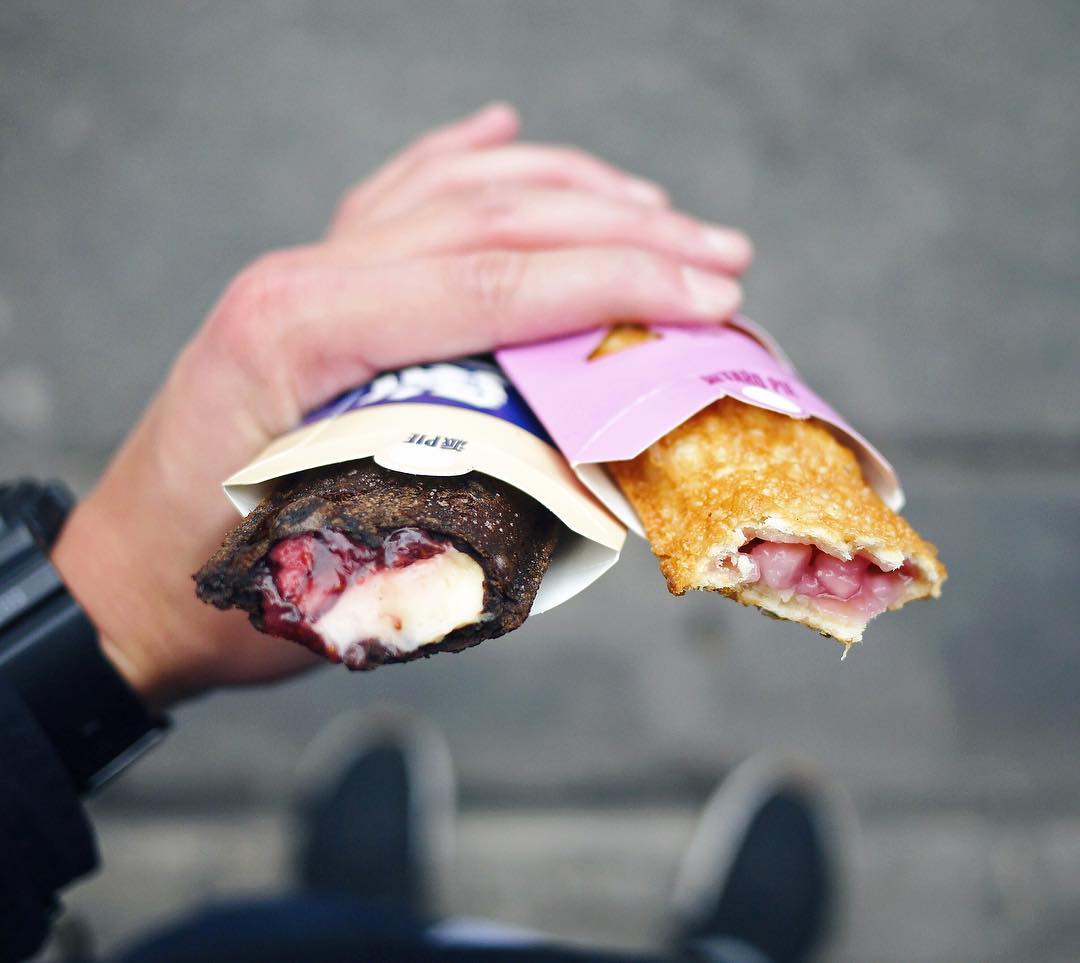 Pies in various countries can be really different, but China, perhaps, has become a champion of strange pies. One of them is made with black dough, and inside there’s a filling made of black raspberry. Another has a purple filling made of a root crop called “taro.” 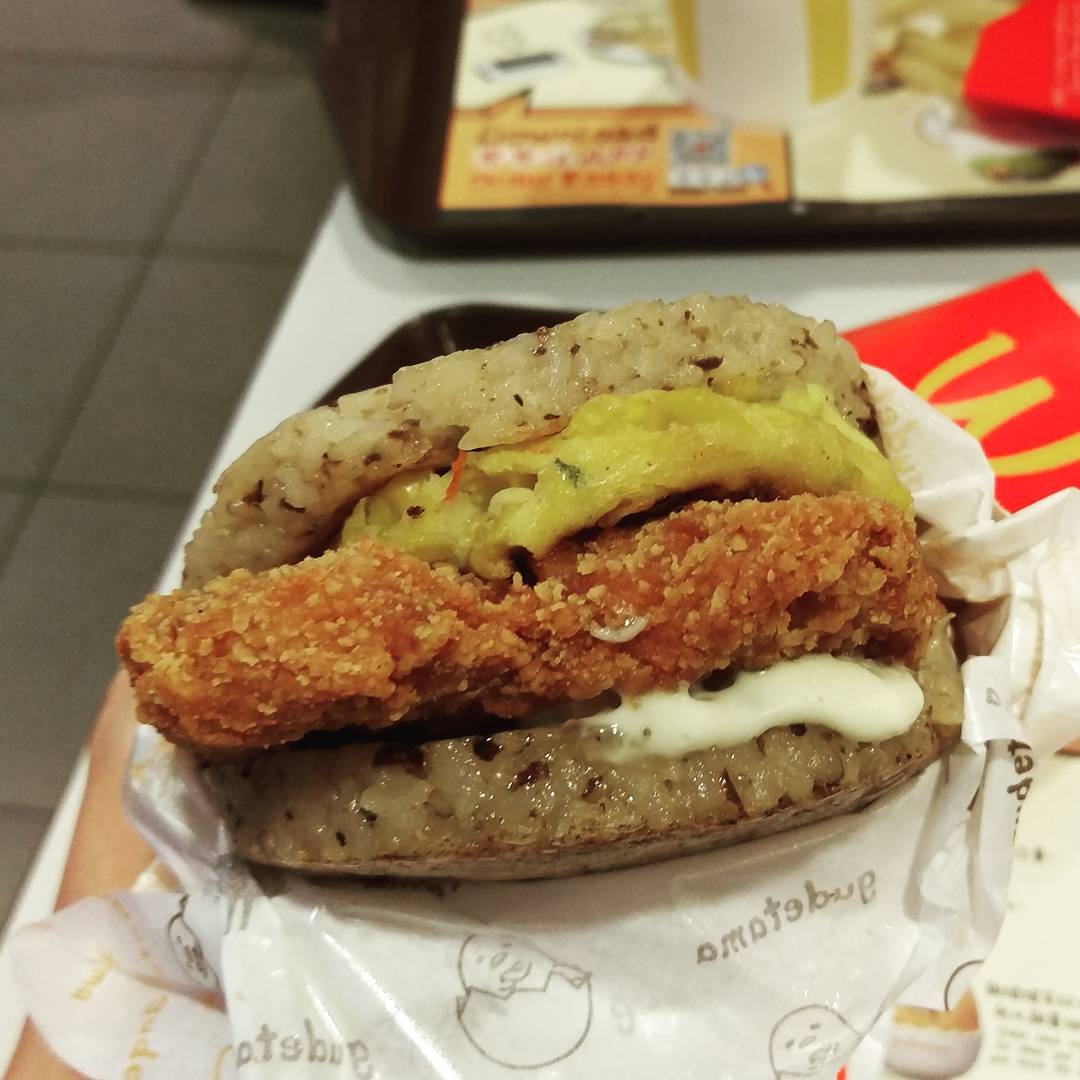 From time to time, the McDonald’s in one or another Asian country offer burgers made from rice, and rice serves here as a bun. How they glue it together is incomprehensible, but it would be extremely interesting to try one. 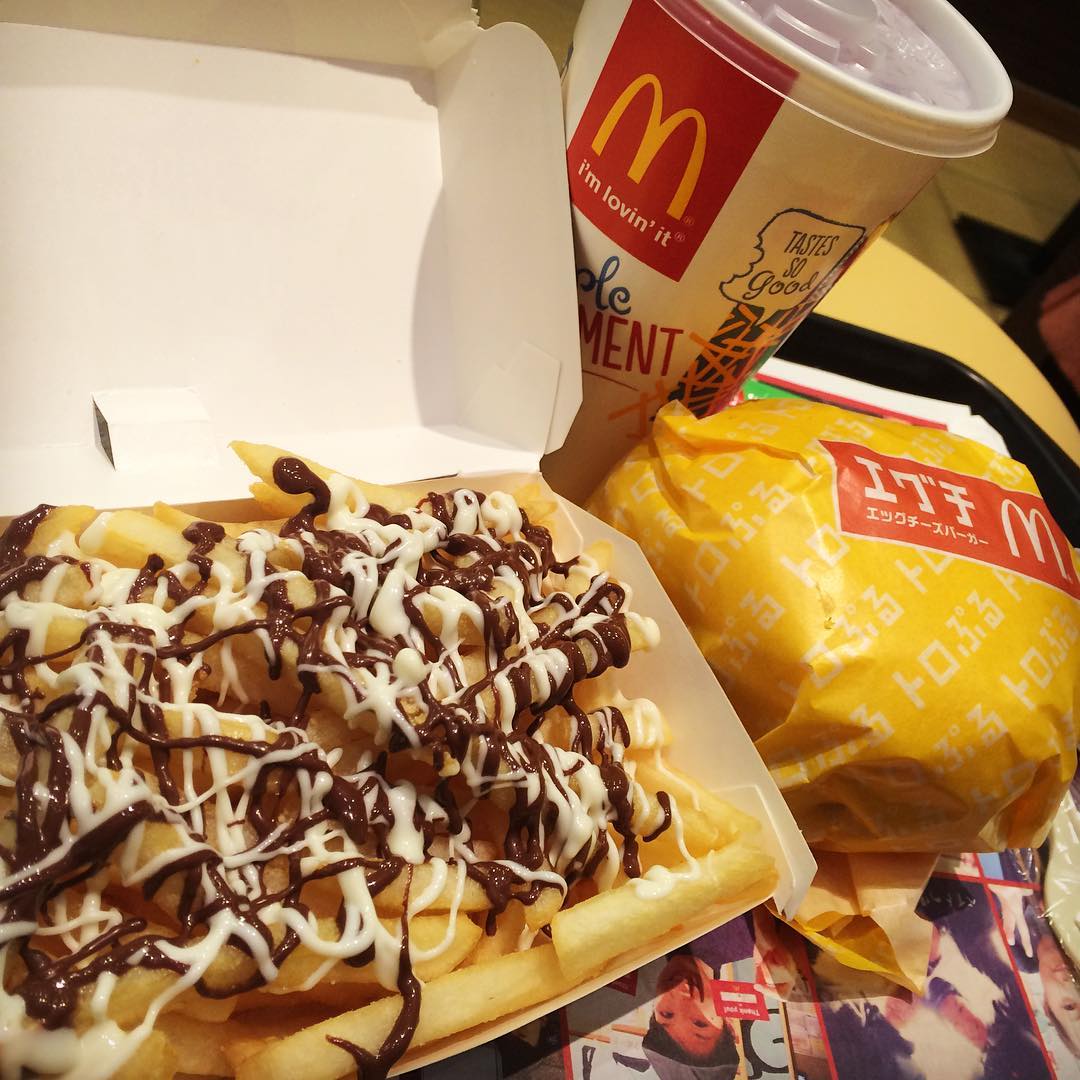 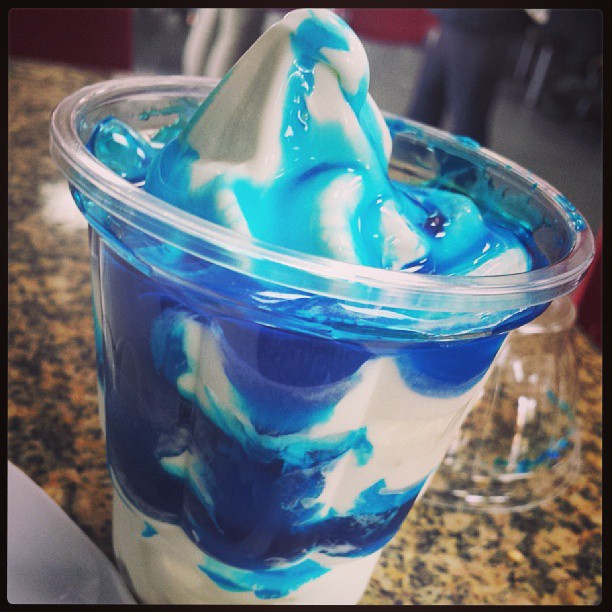 In Australia, there are unusual frozen milkshakes with soda flavors, for example, Coca-Cola. Here you can also see blue, bubblegum, and M&M’s ice cream.